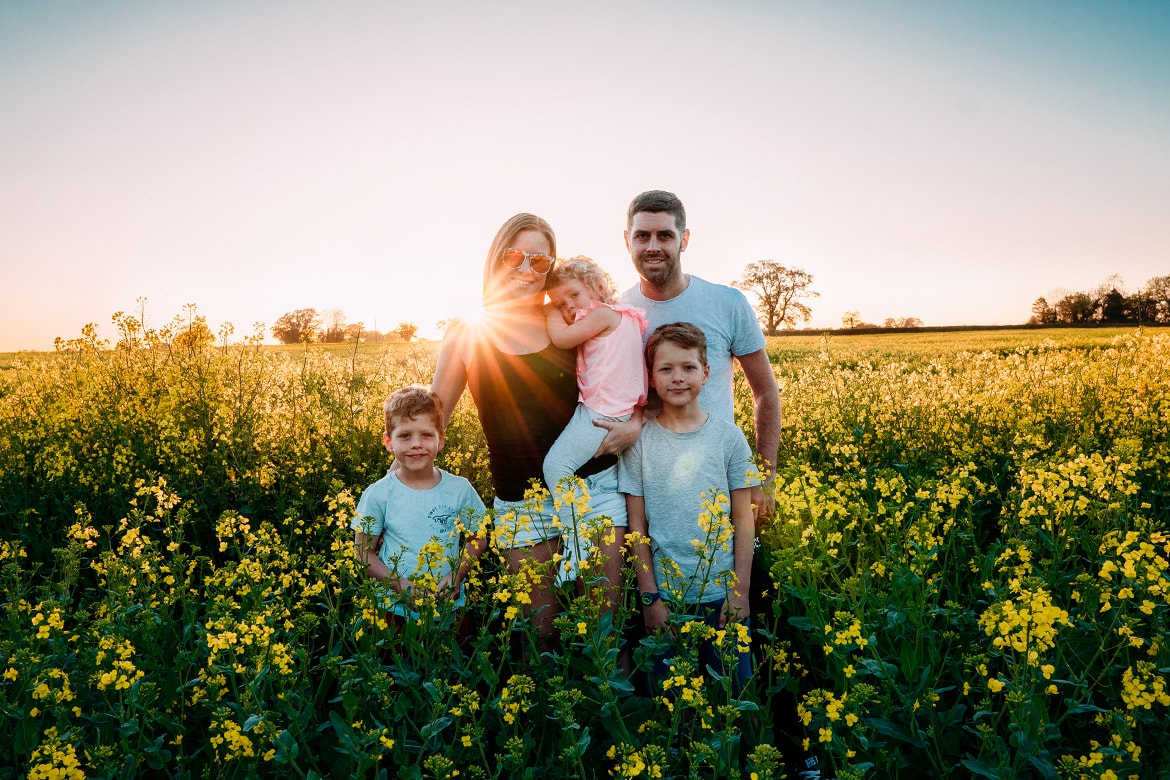 If you weren’t aware, back in December 2016 we made the biggest decision of our families lives yet by deciding to move away from everything we had known and our support network to relocate to Norfolk.

The big factor in pushing us to this decision was when it came to getting Tobias into school. Elliot had already been at primary school for two years before it was Tobias’ turn to join him. 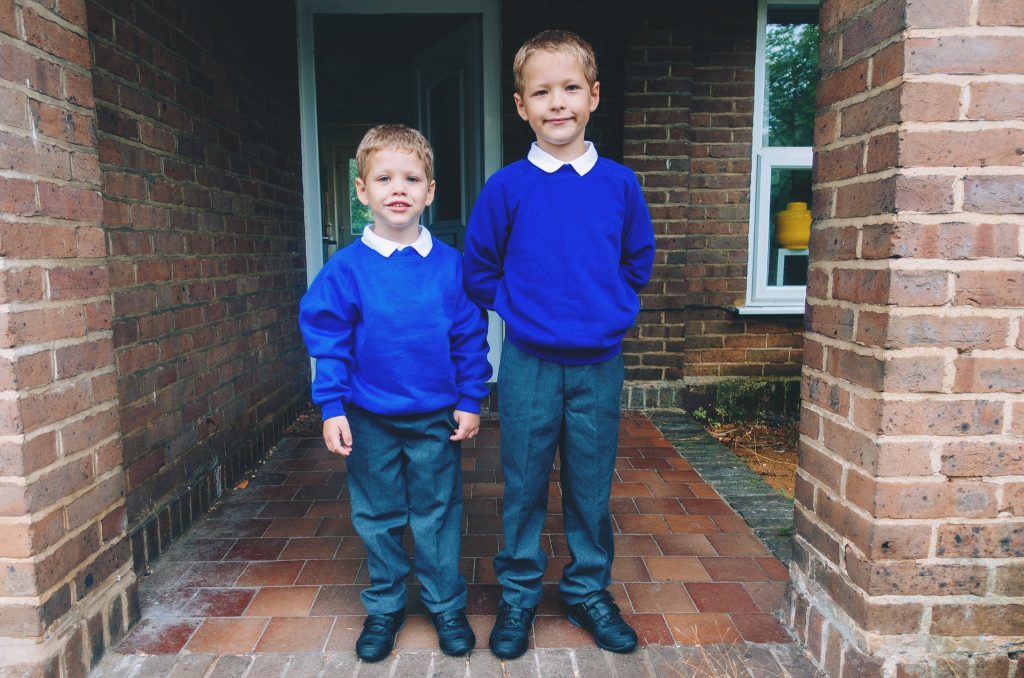 Unfortunately Tobias didn’t get into the same school as Elliot, resulting in a mad dash at school drop off and pick up times to ensure that they both got to their respective schools on time. It was really hard.

We of course appealed the decision stating that the drop off and pick up situation wasn’t great and all we could do was wait for a place at Elliot’s school to hopefully arise.

Due to this situation, it really made up thinking about weighing up our options. Should we try and move both boys to a completely new school in the hope there were spaces in each of their years? Would it be better to wait? Should we move somewhere else to be in catchment for a new school? Or should we relocate to somewhere completely new and start again?

We decided to go with the latter!

It’s something we have often toyed with in the past. We once looked into moving north to Leeds with Alex’s work at the time when Elliot was really young and I was pregnant with Tobias. Canada was also something we explored but in the end the reality of both options looked slim. 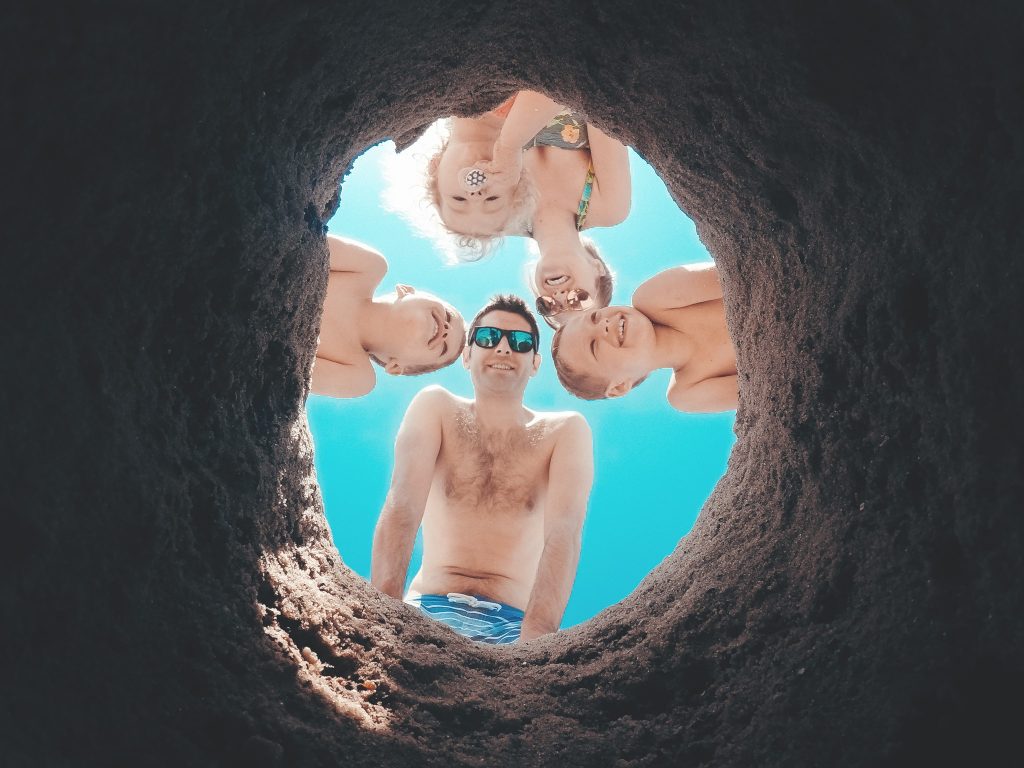 Both Alex and I had often spoken of the desire to relocate to somewhere new, somewhere with no ties, somewhere neither of us knew. I have moved around quite a bit since I was a teenager and it’s not something that has ever bothered me, in fact you could say that I get itchy feet.

Alex hadn’t ever lived anywhere different when growing up but was keen to move somewhere new. I know that not everyone wants to spread their wings, so I was fortunate in the fact that he felt very much the same as me. It was a chance to start again, wherever we wanted to go.

When it came to Tobias not getting into the same school as Elliot this pushed us to actually follow through with something we had spoken about for years, coupled with the decision to leave our rented house due to some structural work that wouldn’t have left us with a very desirable home.

Next came the hard part…deciding on where!

Where do you start with a decision like that?

We drew up a list of places that we didn’t have any connections to in the hopes of spending each weekend visiting somewhere new to get a feel of the place.

Top of our list of requirements was being near to the coast. Something I had while growing up, and this was definitely something Alex had always wanted to experience.

We had never been to Norfolk before but after chatting to a friend from the area, we soon realised that it was an area worth exploring. 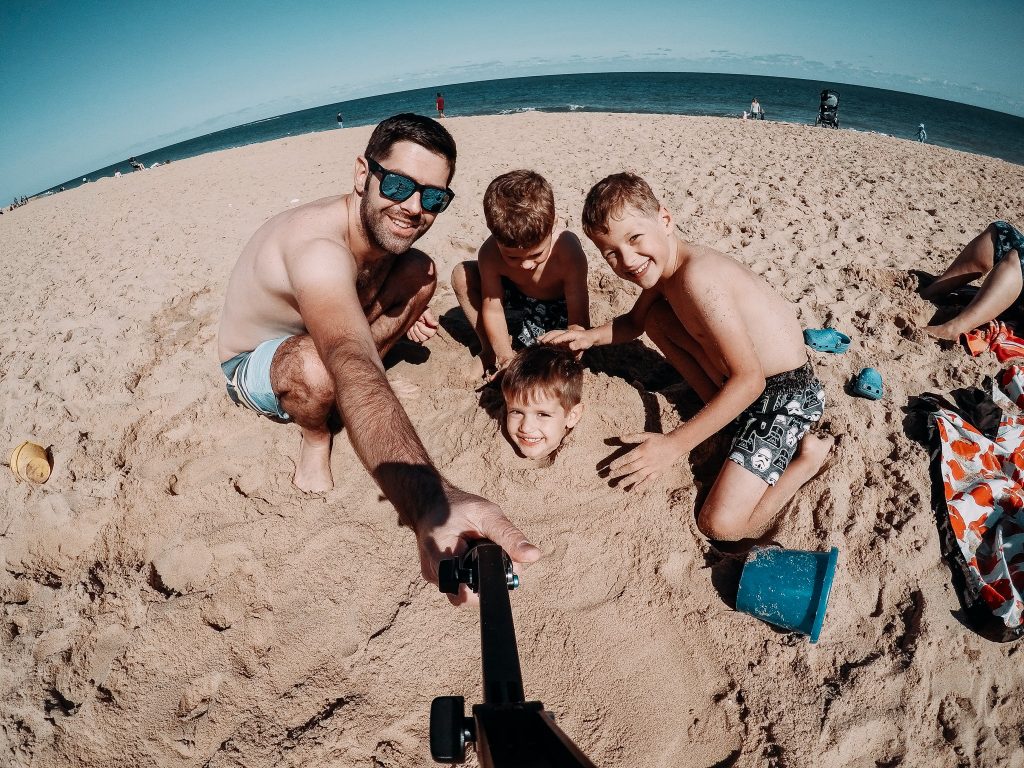 To be honest there wasn’t much else on the list. We wanted to be guided by what we found and not by the jobs available or where the schools were. We quickly found that no matter where you looked there were always good schools and jobs available within easy commute. So we drew up a list of places and went from there.

Our first weekend away we headed to Attleborough in Norfolk in the November of 2016. We stayed in a perfect hotel called the Breckland Lodge. This was our base for the next three days while we explored what Norfolk had to offer.

We headed to Cromer on a recommendation as we wanted to get to the coast as our first stop. We had a brilliant day there and the boys, although they got wet and cold, had a brilliant time. 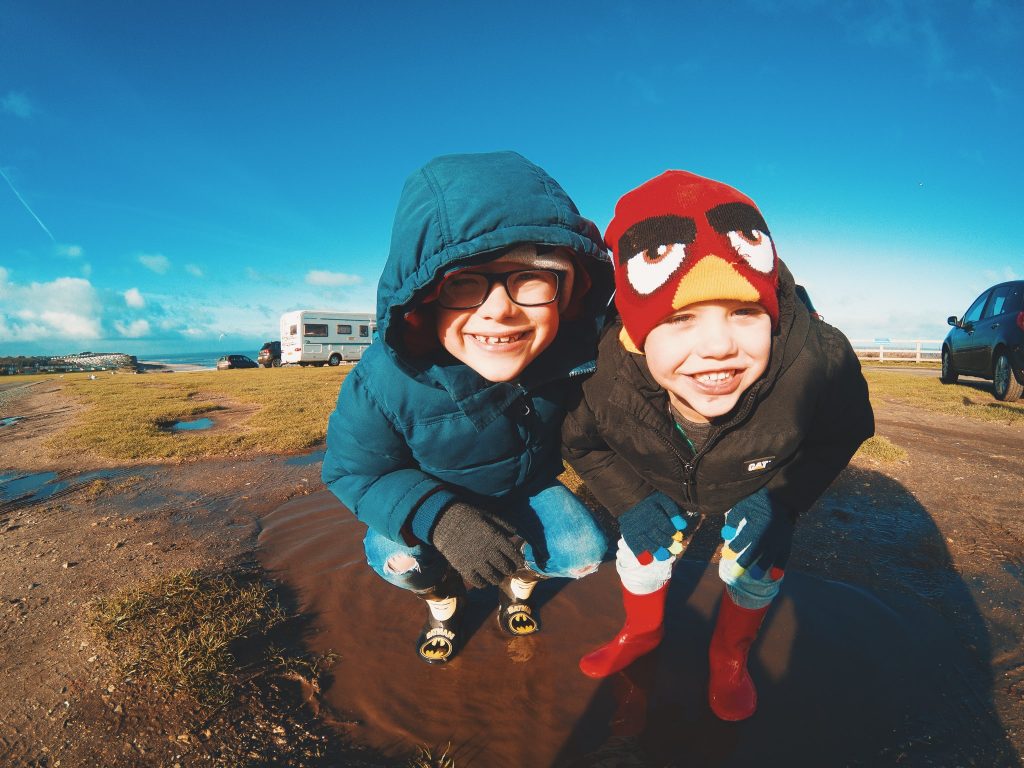 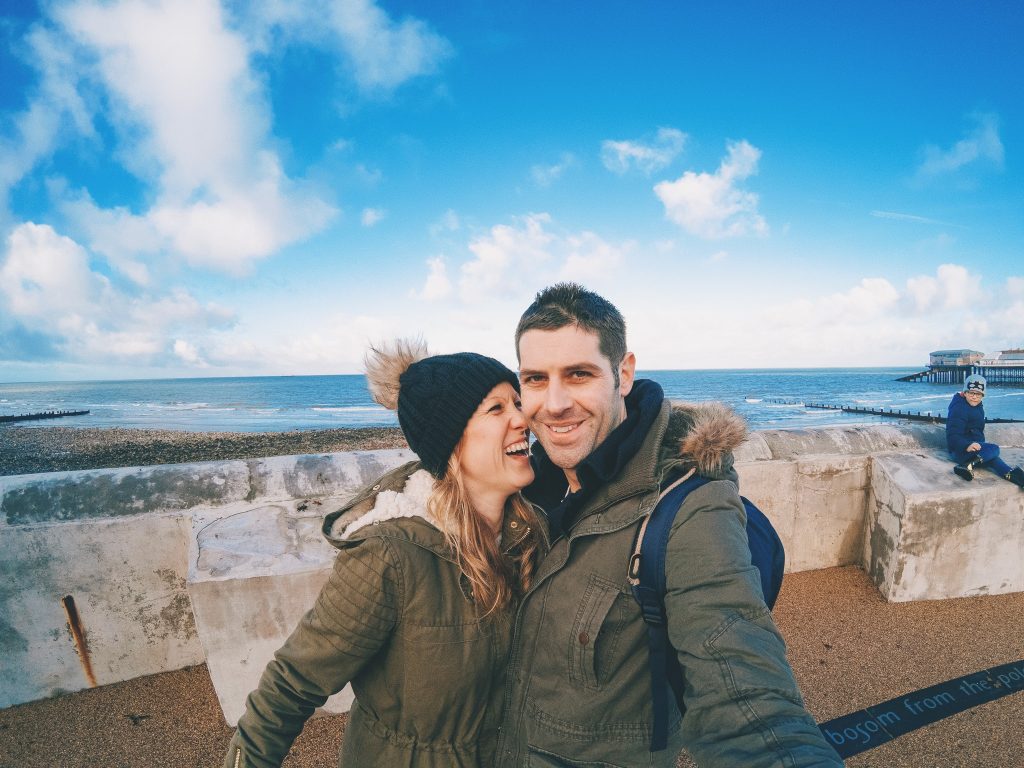 We explored and also went to see a few locations within Norfolk that we had researched beforehand. 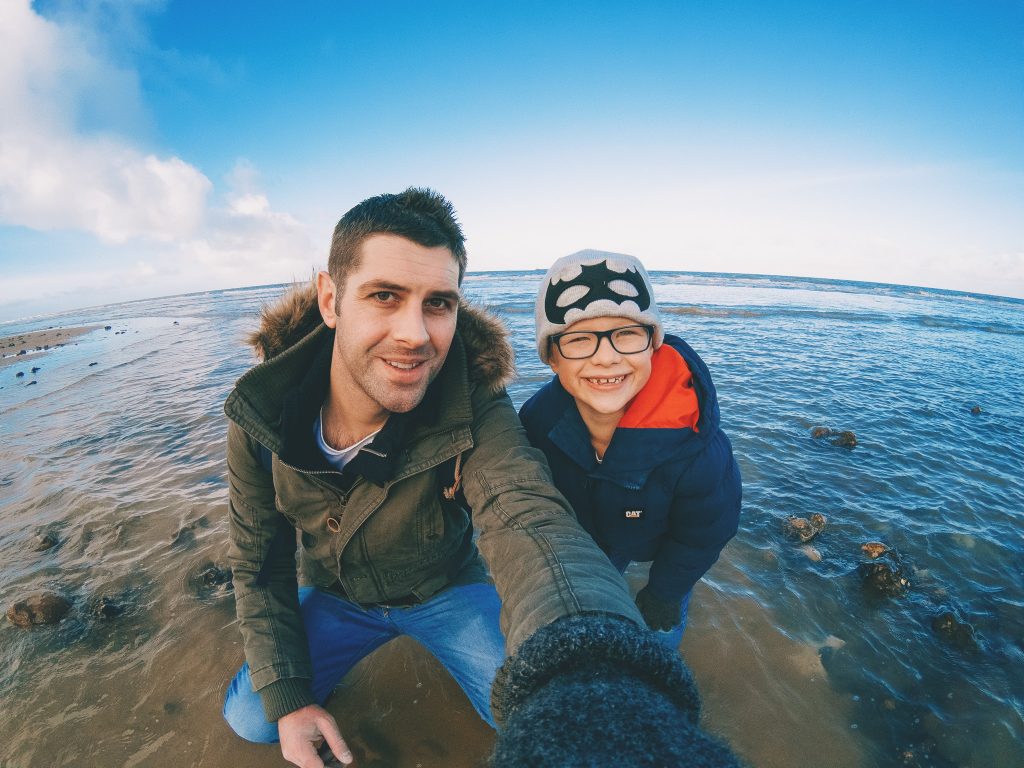 We came home with the feeling that we would all be very happy in Norfolk and with coastal areas surrounding Norfolk, there were hospitals for work and plenty of schools so we didn’t bother looking into other places, as we knew Norfolk was the place for us. Sometimes you just have to take a chance.

We then set about setting up a few house viewings for the next weekend, this time just Alex and me heading up with Georgie. None of the houses felt like home for use which left us a little deflated, driving all that way and not finding what we were looking for. 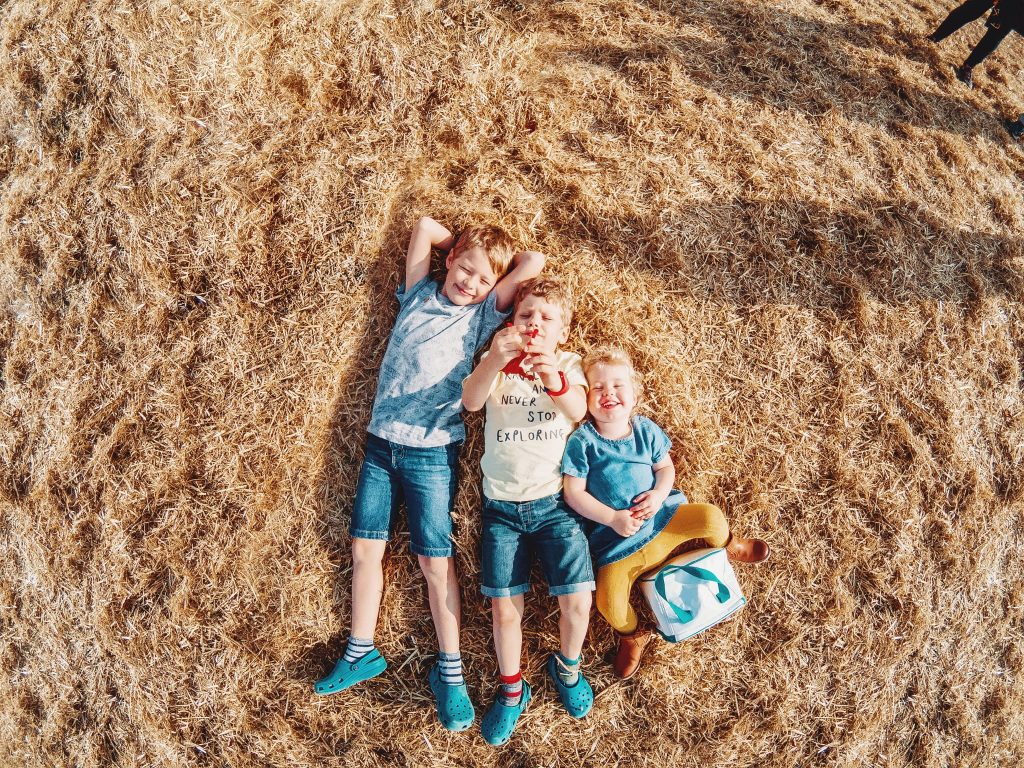 On our way home we were looking on all the websites at available houses and happened to find what looked like the perfect place to get us started on our Norfolk journey. Unfortunately we couldn’t get hold of the agency, so we took a drive outside  to have a look. 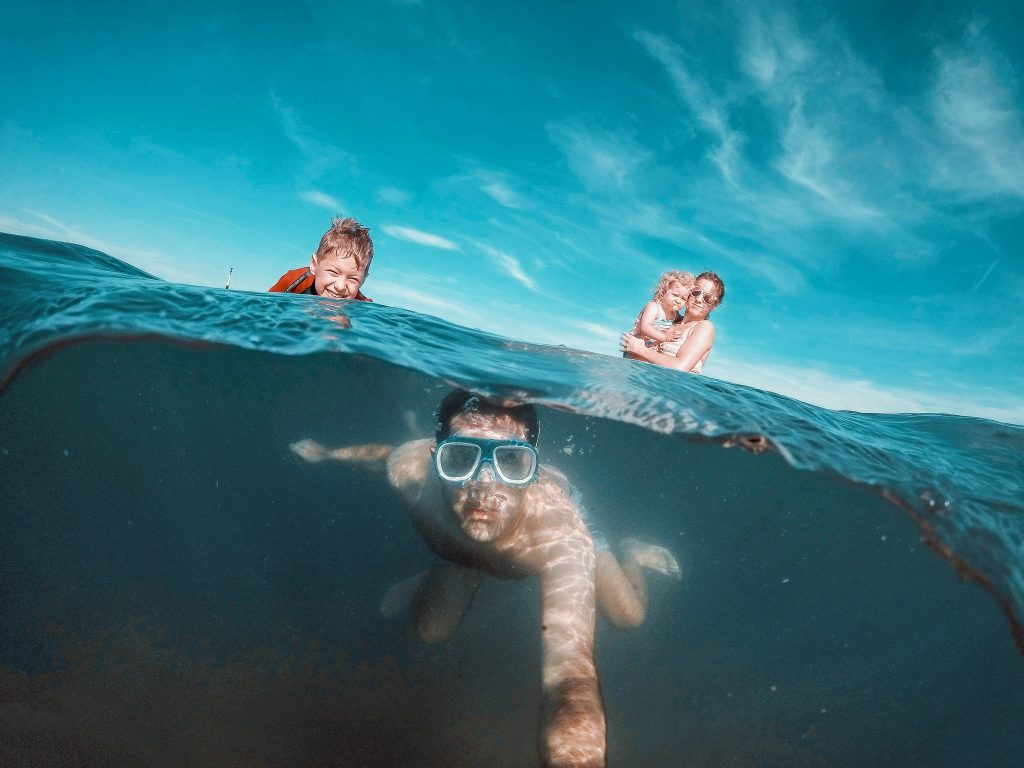 If it matched anywhere close to the pictures we had seen we knew this was the place for us. After a couple of weeks we managed to get a viewing and as soon as we saw the place, we knew that our decision had been made. 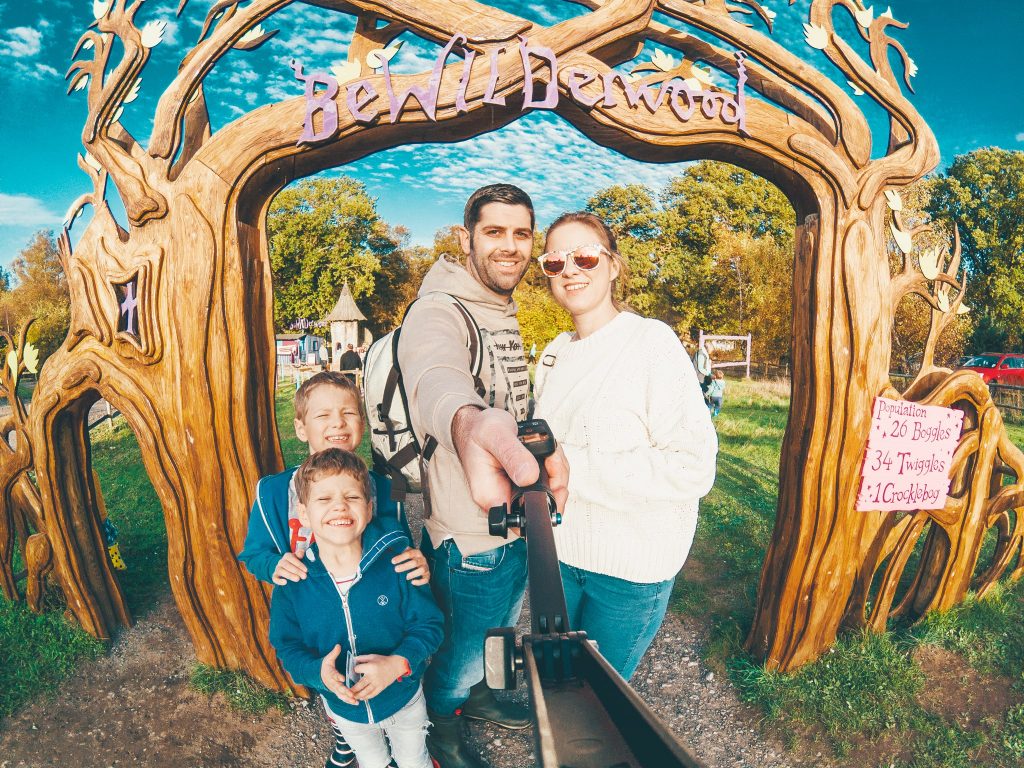 It was everything we had hoped situated in an amazing little village, a five minute walk to the school and a fifteen minute drive to the hospitals for myself. Best of all, as soon as we got home from viewing it we phoned the school and there was space for both of the boys. 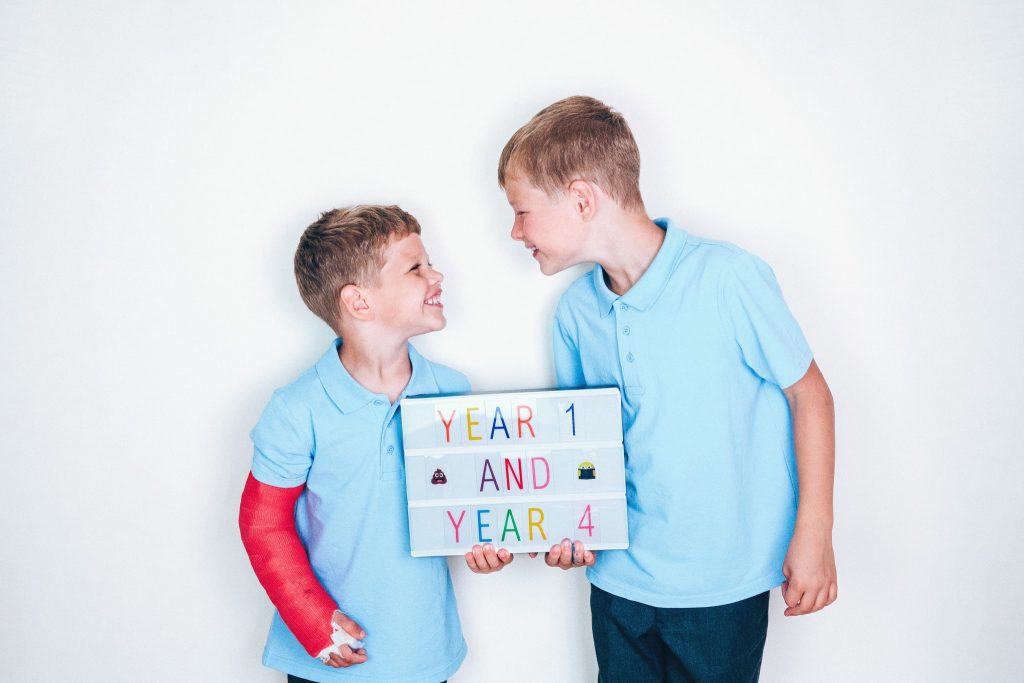 It has opened so many doors for us being here, more than we could have ever imagined. In fact it was our visit to Bewilderwood that really changed things for us in terms of video. 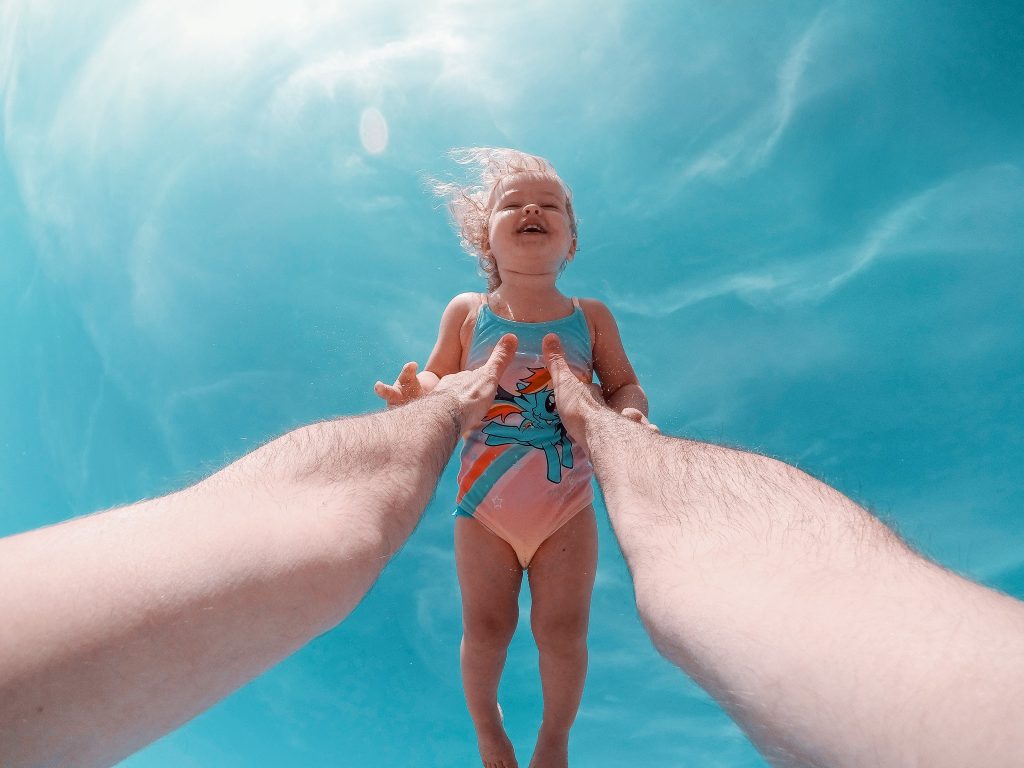 We have been in Norfolk for nearly two and a half years now and it’s been the best decision we have ever made. It hasn’t been easy but we are all really happy here. Not having family around to help, can be problematic at times, but we always manage and we often didn’t have the support available all year round anyway. So don’t let family ties hold you back from making the move that might be right for your family.

We recently found out that Georgie has got a place at the same school as the boys, so there is no need to relocate again! 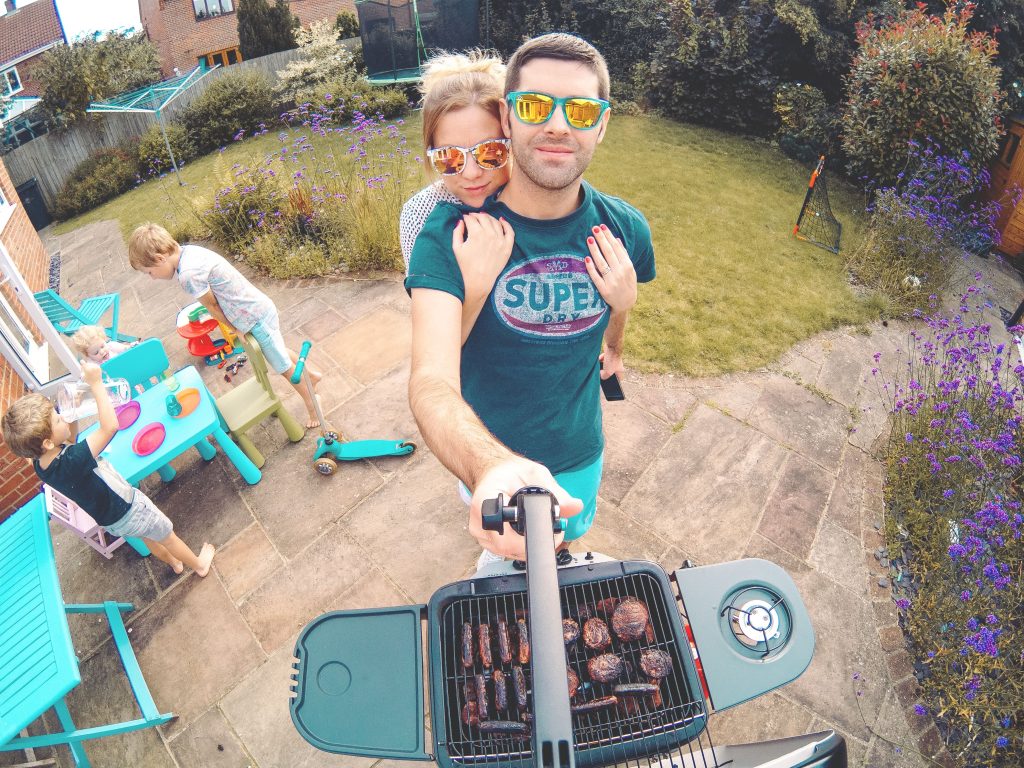 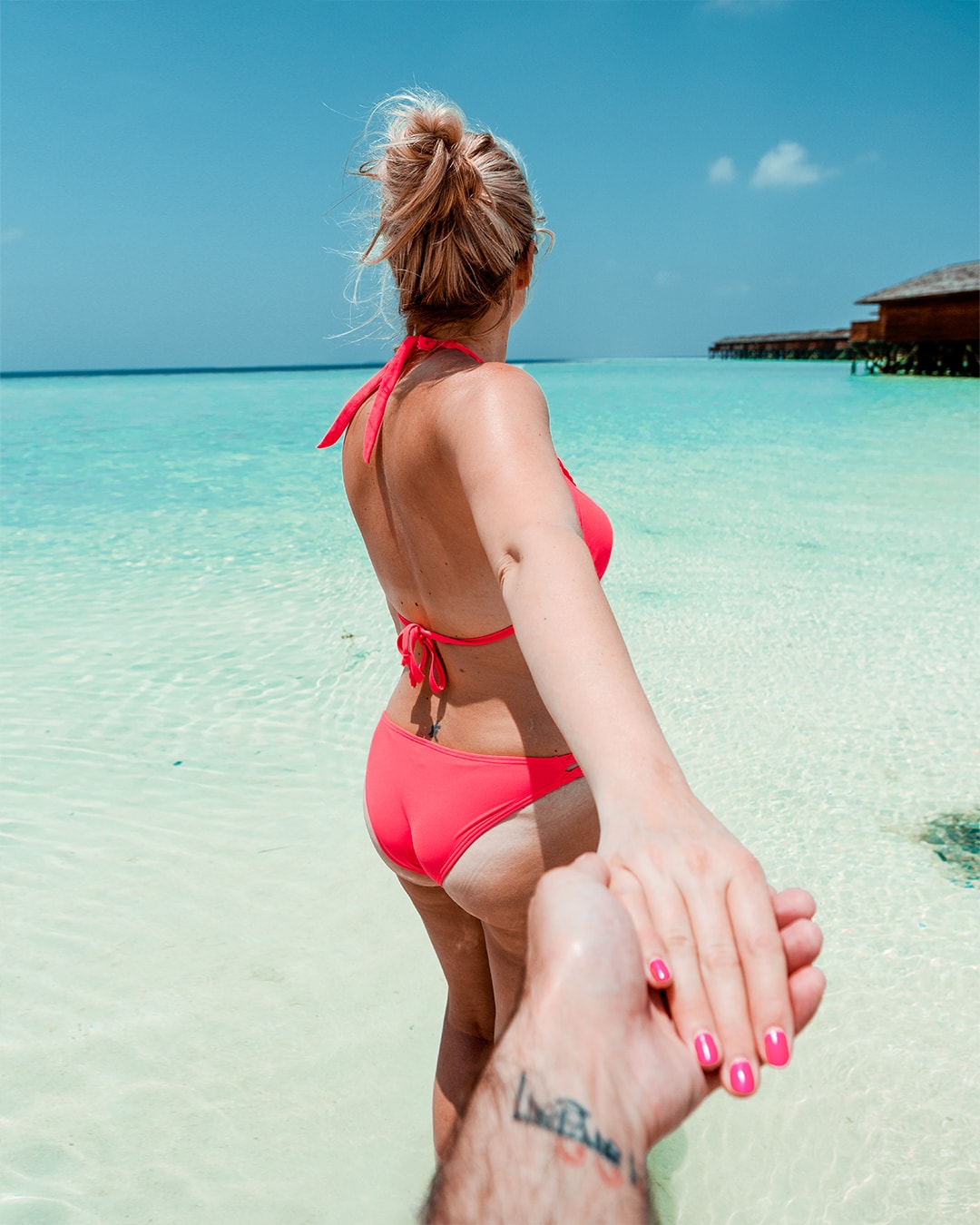 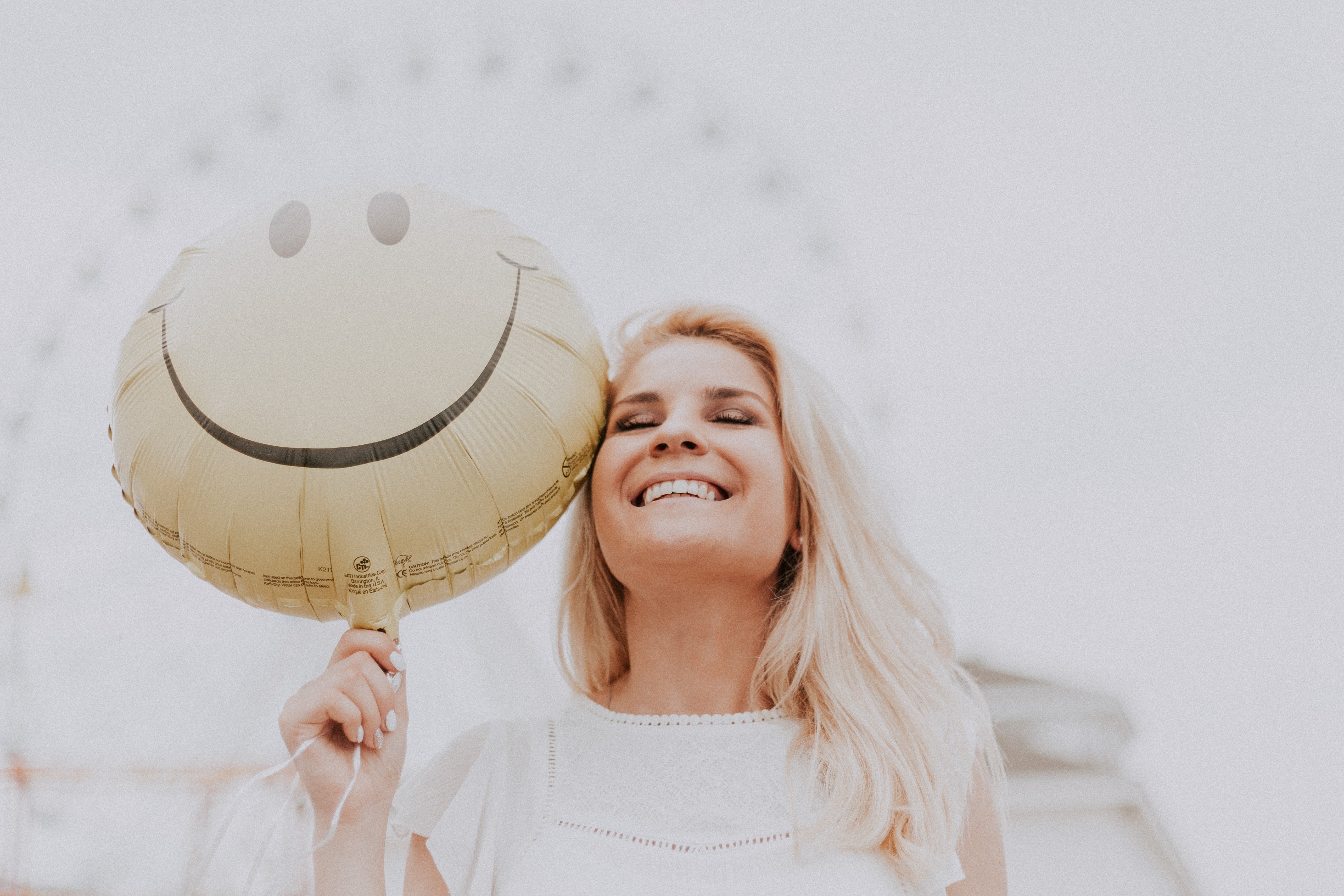 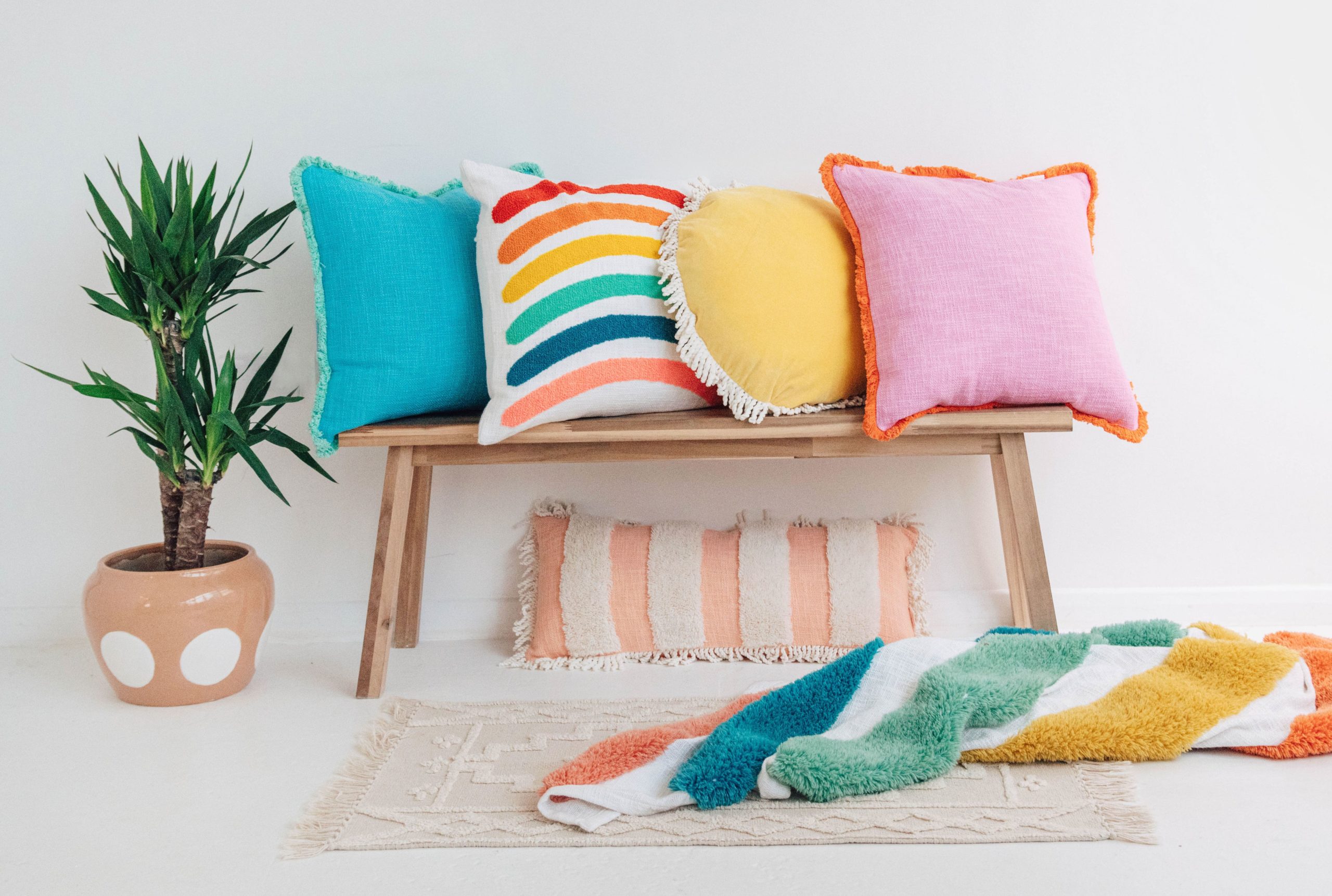 Ideas For Freshening Up Your House During Lockdown 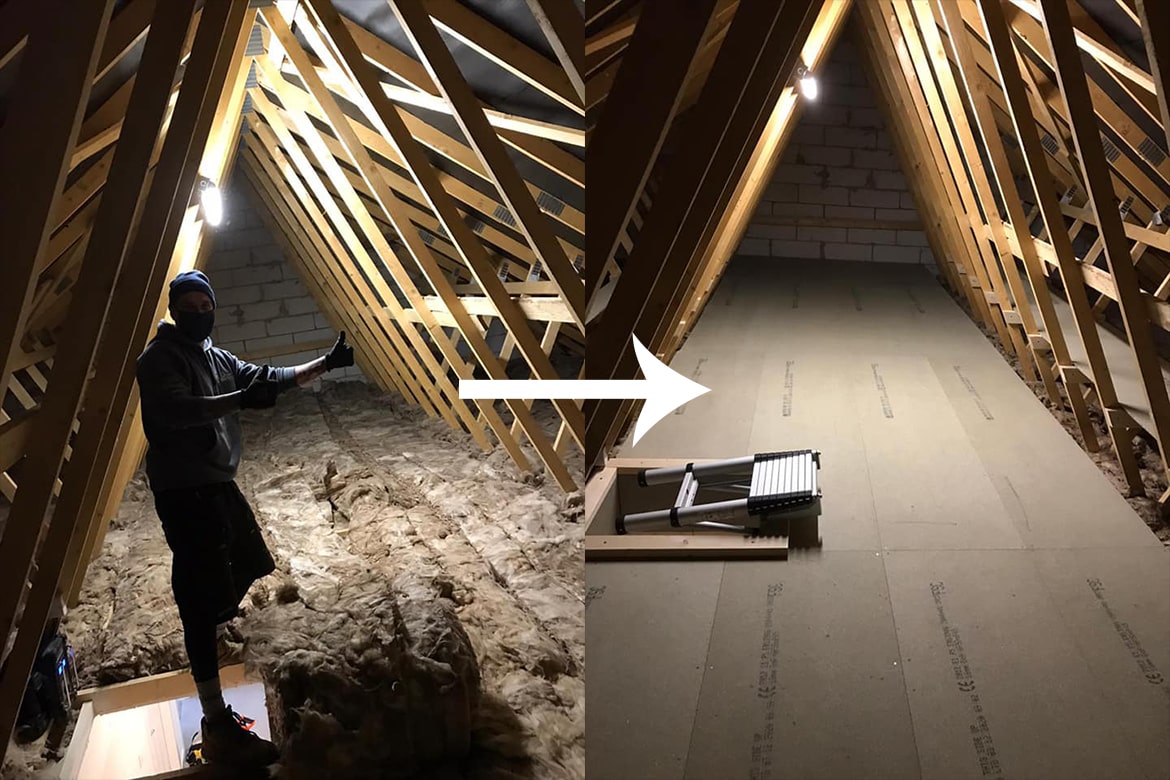 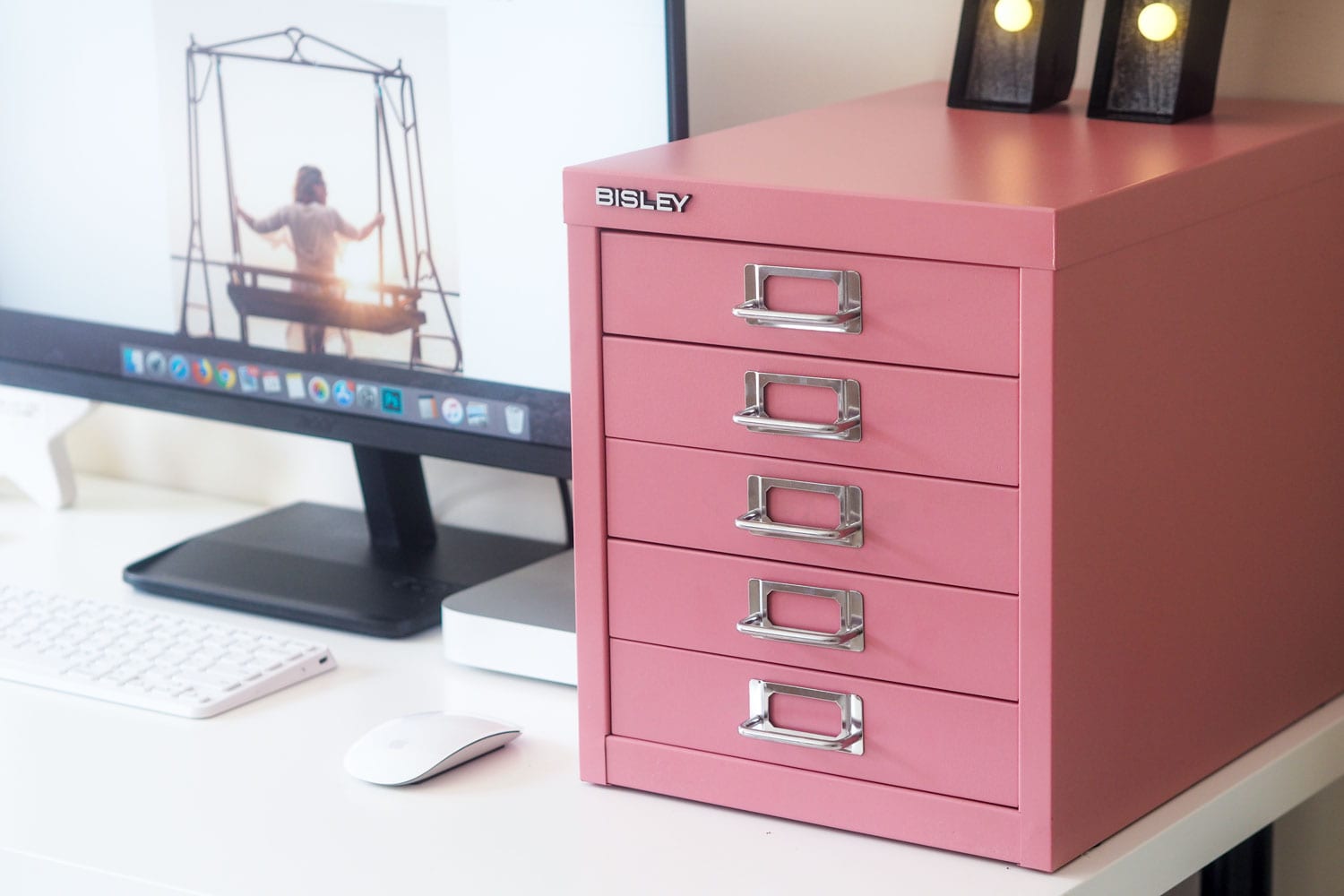