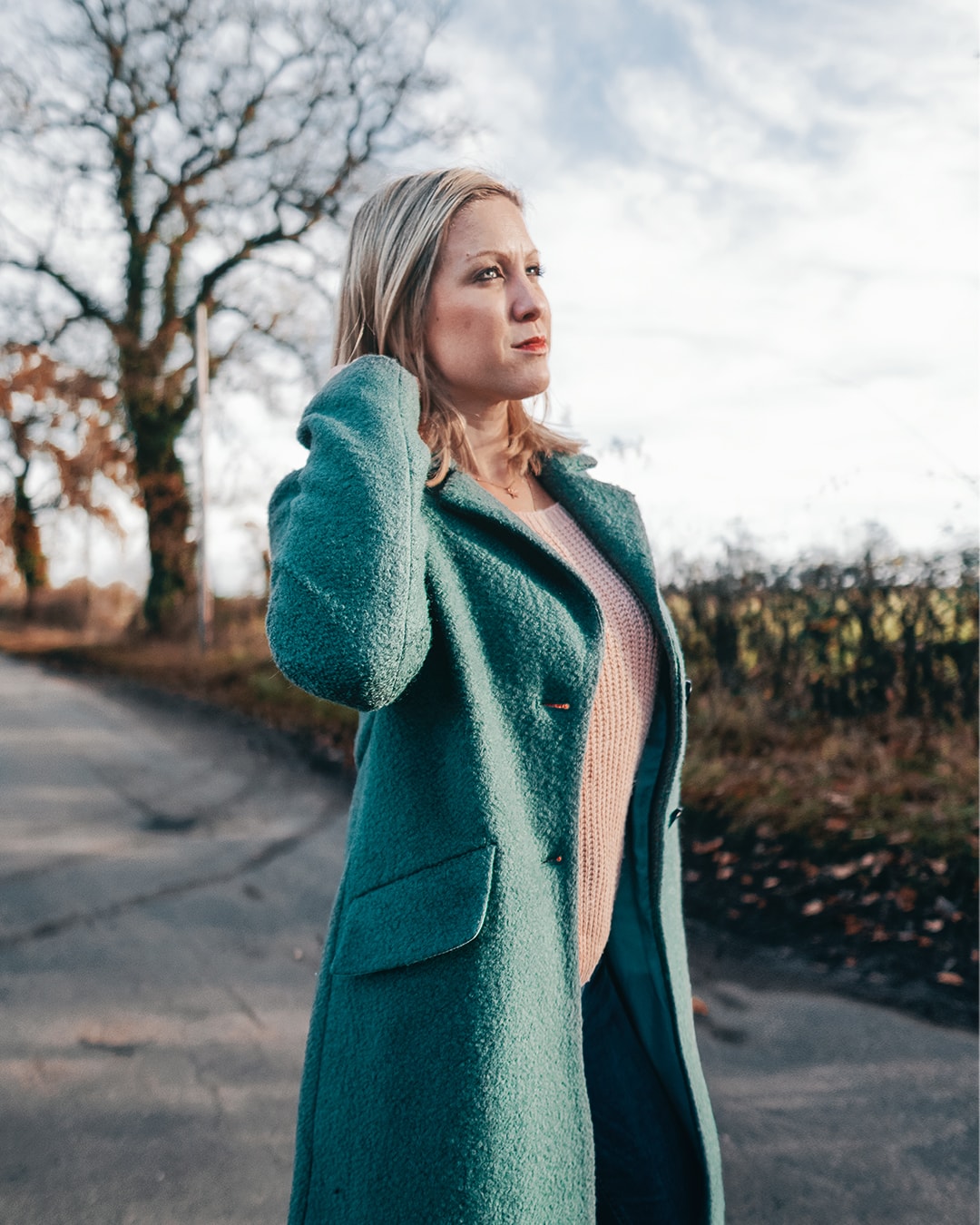 A couple of months ago I attended the Norwich Face & Body Clinic for a consultation and treatment for 3D Lipo.

It’s a newly opened clinic in Norwich and they offer a variety of different aesthetic and holistic treatments in a wonderful setting. I was kindly invited back to try out anti-wrinkle injections (or what is more commonly know as Botox) and give some honest feedback on my experience.

As a first timer to the world of Botox, I felt that people who are seeking this treatment might be intrigued to know how I got on, rather than just listening to the viewpoints of people that have had the procedure carried out mulitiple times. I had read accounts but really had no idea of what to expect.

I was treated by Dentist Dr Savan Shah who specialises in facial aesthetics alongside dentistry.

So what is Botox?

First I will note that I received Azzalure which contains compounds of botulinum toxin type A, a neurotoxin produced by the Clostridium botulinum. They both work similarly, as they both contain very small doses of botulinum toxin, which inhibits the stimulation of nerves – which has the effect of relaxing the muscles that cause our facial wrinkles.

The advantage is that Azzalure spreads a bit farther from the injection point than Botox, meaning that fewer injections are required in larger areas (such as the forehead). Ultimately it will make the procedure shorter and more comfortable as you will have fewer injections.

Be clear about your expectations

It’s always best to ask lots of questions regarding the treatment and what you can expect to achieve with your first course of injections.  You have to remember that the results will remain for a few months, so you need to be happy that you’ve agreed to the right areas being treated.

I went in with one main objective, and that was to reduce the severity of my deep brow furrow. It’s started to bother me in recent years and it’s only getting worse. I’ve lost count of the amount of times people have asked me why I’m frowning, when I’m not! So that was my target area and my forehead and eyes were an additional bonus.

I wasn’t initially keen on getting the lines around my eyes done, but I’m pleased that I gave it a go to see how effective the results are on this area.

The treatment involves several injections with a very small needle. I found that the forehead ones didn’t bother me in the slightest and the furrow in my brow was a little more noticeable, as I had more product concentrated there.  However, I did find the injections around my eyes stung a little and made me curl my toes slightly. No biggy though really and I imagine that it’s something that you get used to fairly quickly with subsequent treatments.

I was given a post treatment card to refer to and the advice was nothing scary. Many years ago, I’d heard horror stories about people having to sleep flat on their backs the night of treatment and if they turned in the night, the Botox could move position! I remember wondering how on earth it would be possible to stop yourself from rolling over.

I was simply advised to not lie down for at least four hours (which was fine as my treatment was at 5pm), avoid hot water on my face and alcohol consumption that day.

Savan discussed the fact that I could bruise afterwards and being someone that bruises easily, I thought that I would be left with a few tell tale marks. This wasn’t the case at all and I only ended up with one tiny bruise to the side of my right eye and that faded fairly quickly.

Some people do complain of a headache post procedure and I had a very mild one for a few hours afterwards, but it wasn’t bad enough to warrant taking painkillers. That was pretty much the only side effect that I experienced which left me pleasantly surprised and cleared up any misconceptions I had previously.

When are the results visible?

I saw results around my eyes within about 3 days and that literally amazed me. My forehead however, took a little longer at around 10 days. I did spend a few days frowning and wondering it had indeed worked at all, but Savan did assure me that it can take that long and it’s mostly expected. 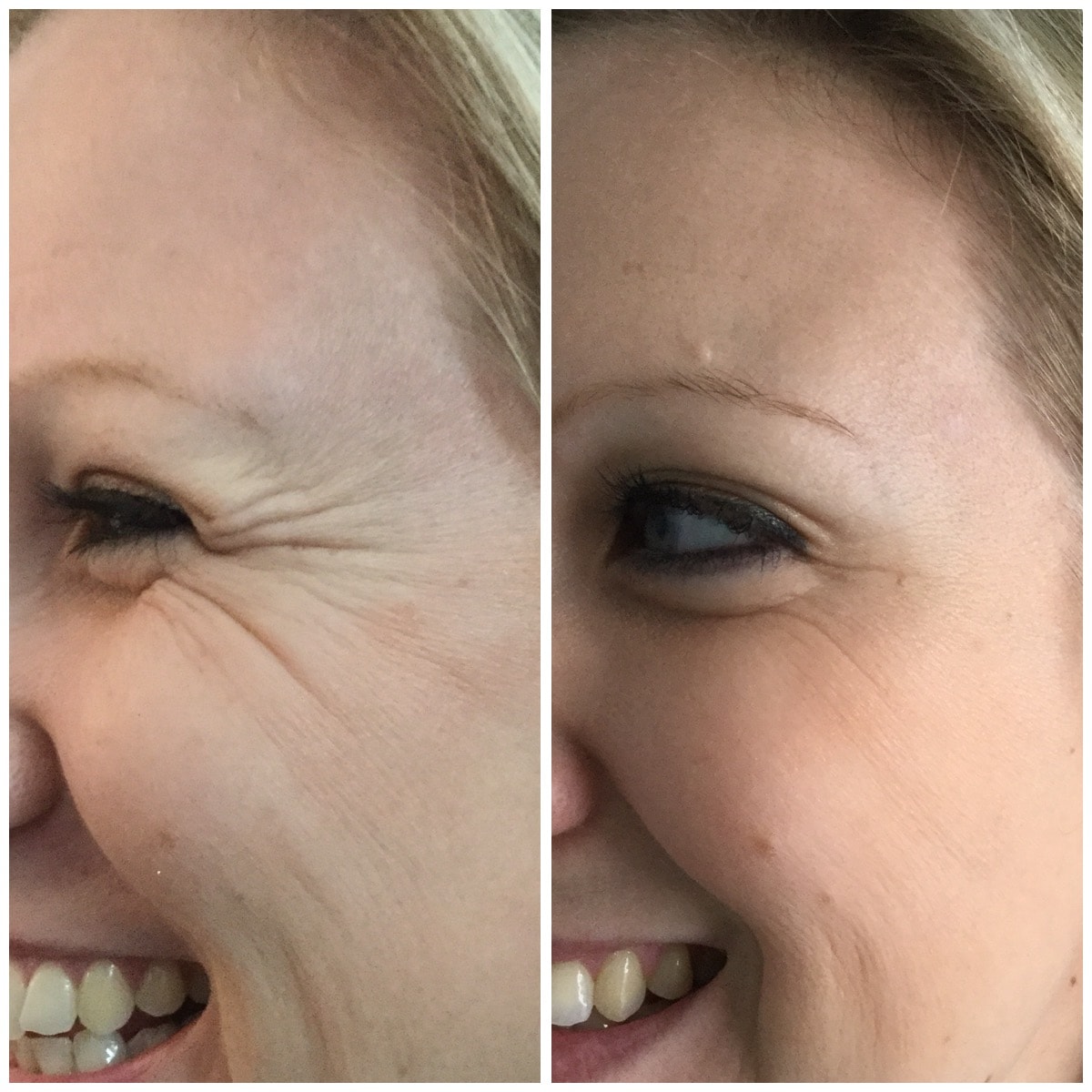 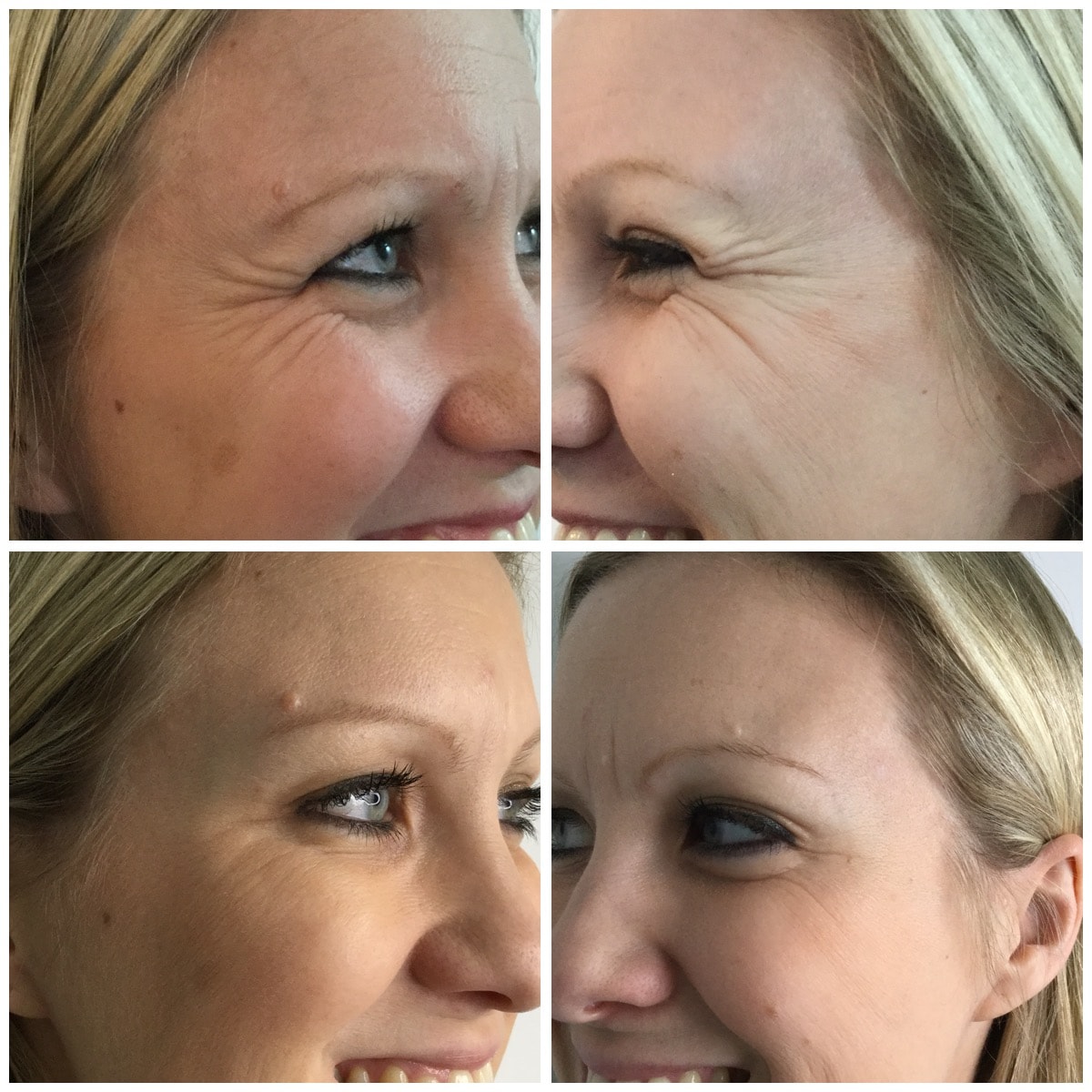 How many months will it last?

If I want the effect to remain as it is, Savan recommends a new appointment around every four months – depending on how long the effect lasts for me. Some people can expect it to last longer though.

There really is no need to worry that what you’re having done is going to change the way you look forever. Some people might be looking for that, but I feel that it gives you peace of mind in the fact you know that it’s not permanent and you can control what happens and do as much or as little as you like. If it’s not for you, which I highly doubt, you can look forward to the effects eventually wearing off to how you once used to look.

Nb. I received one course (3 areas) of Azzalure for the purpose of this review. All views and opinions remain entirely my own. 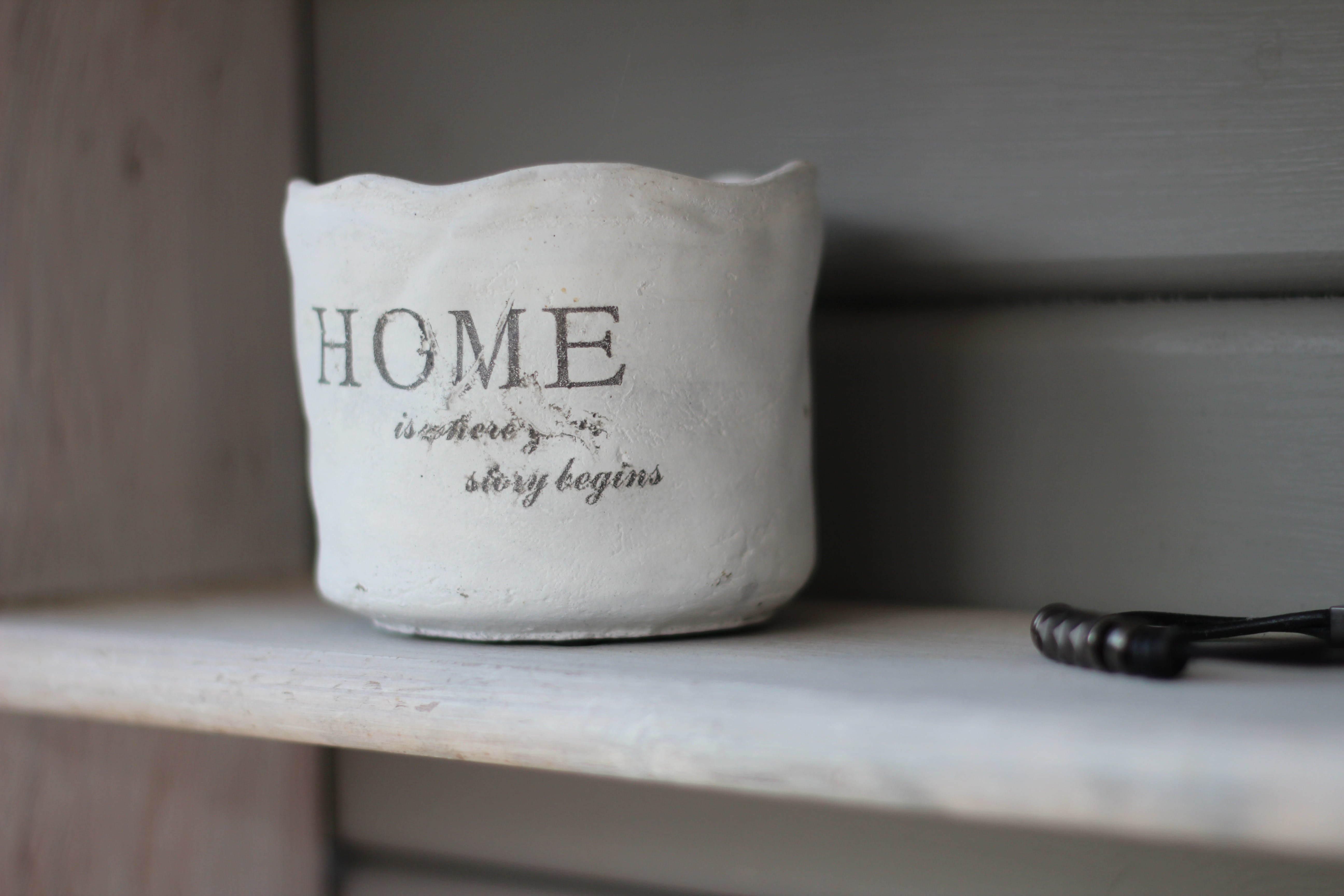 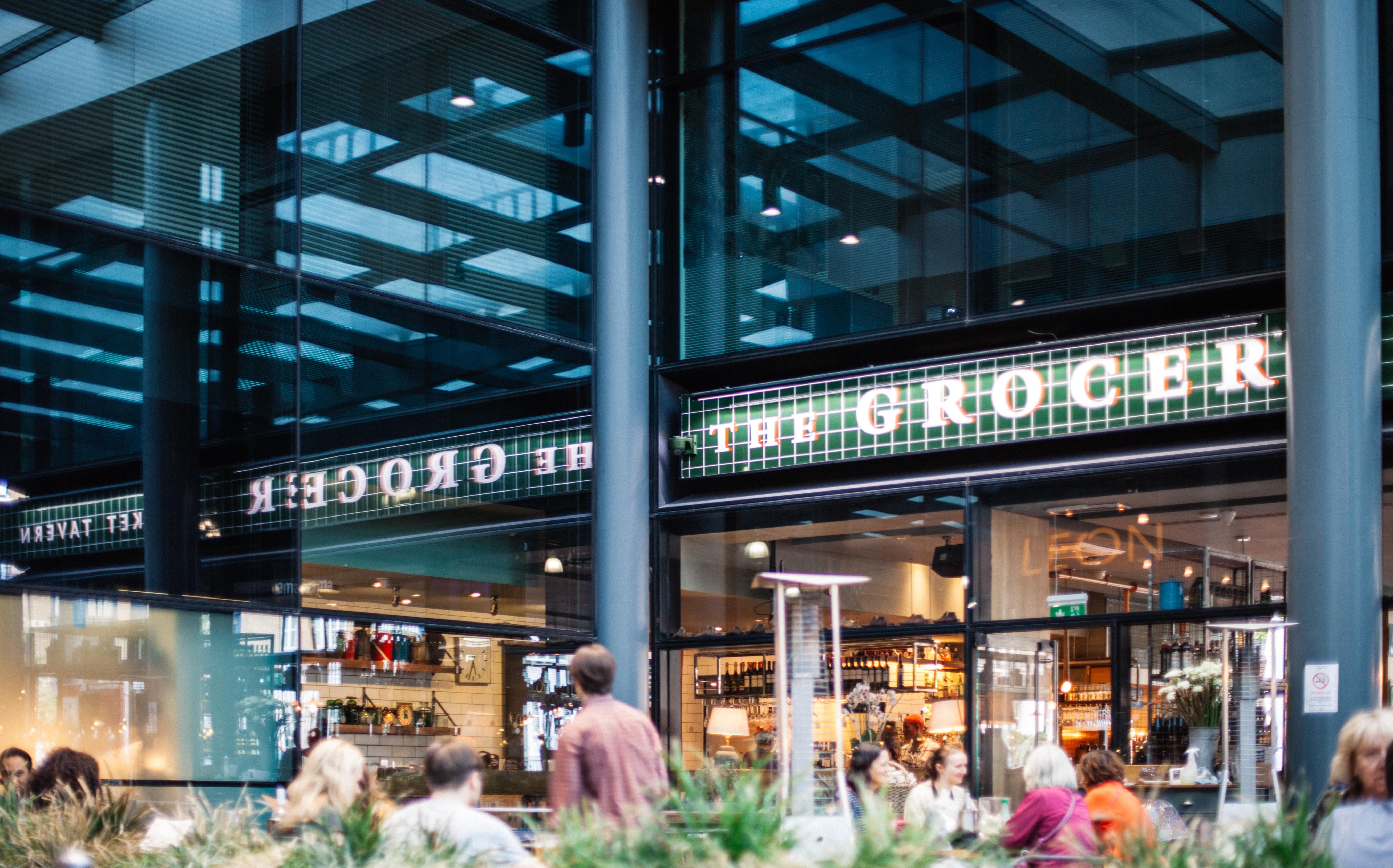 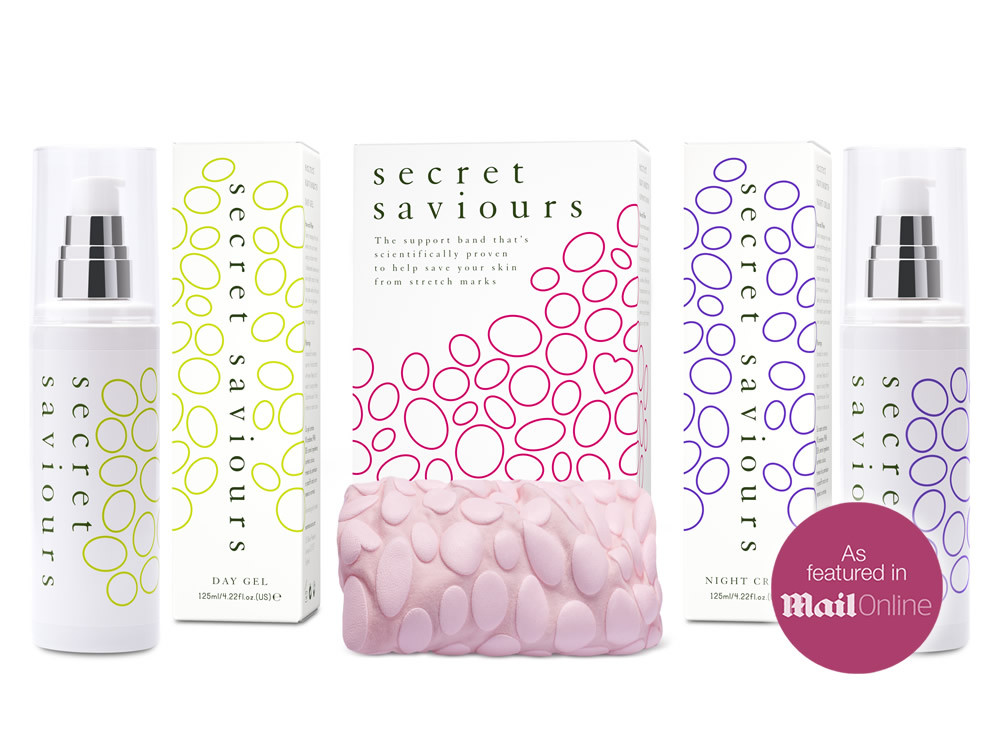 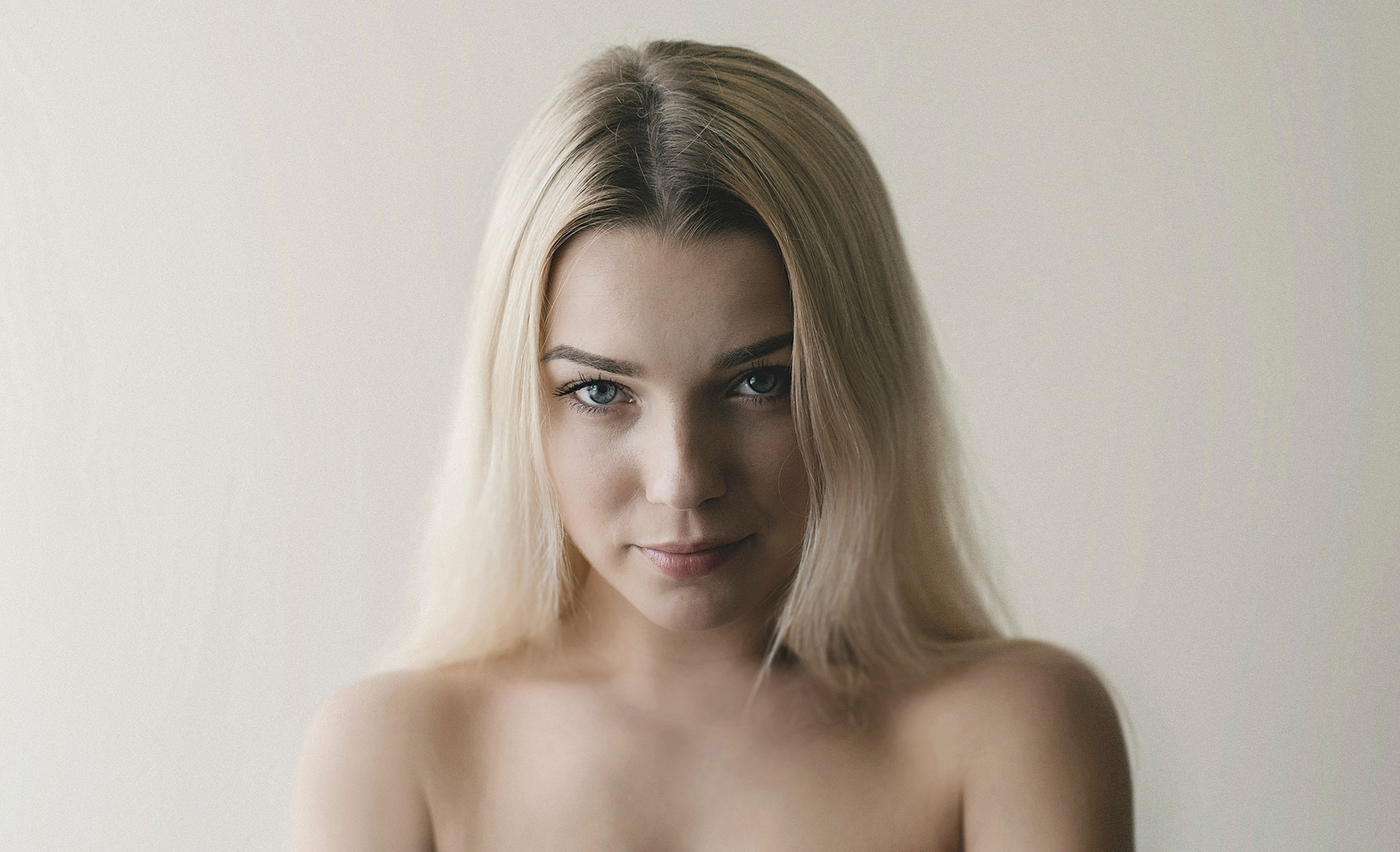