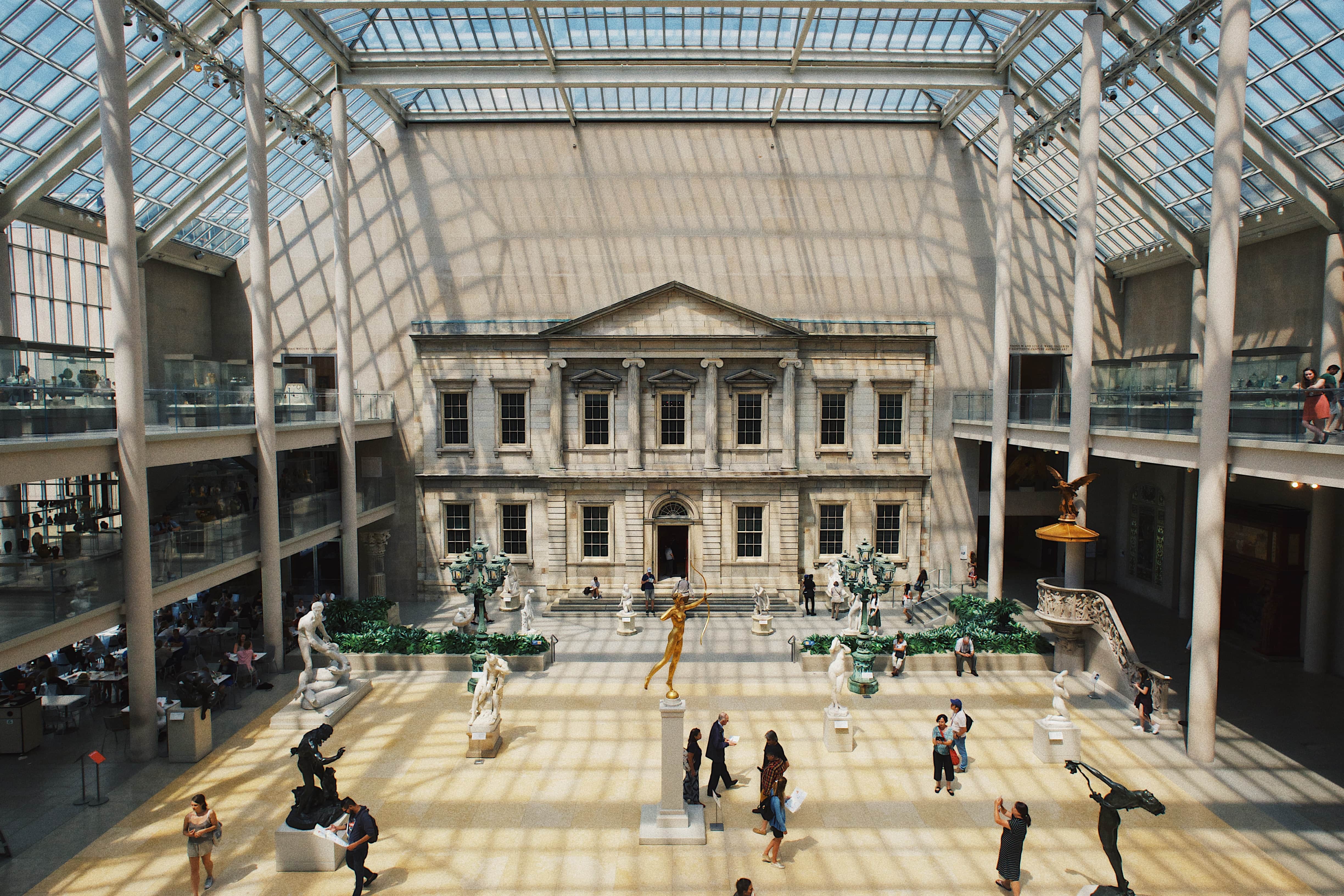 The Met Gala (or Met Ball) is commonly known as the ‘Party of the Year’ or ‘The Oscars of the East Coast ‘and it’s not hard to see why.

It’s an annual fundraising gala for the Metropolitan Museum of Art’s Costume Institute in New York City and it’s full of celebrities from fashion, music and film.

The event was founded by publicist Eleanor Lambert and the first event was held in 1948 to encourage donations from New York’s high society. Fast forward all these years and it’s now become THE event to get a prestigous invitation to and you can’t just book a ticket – even if you have the funds to do so. 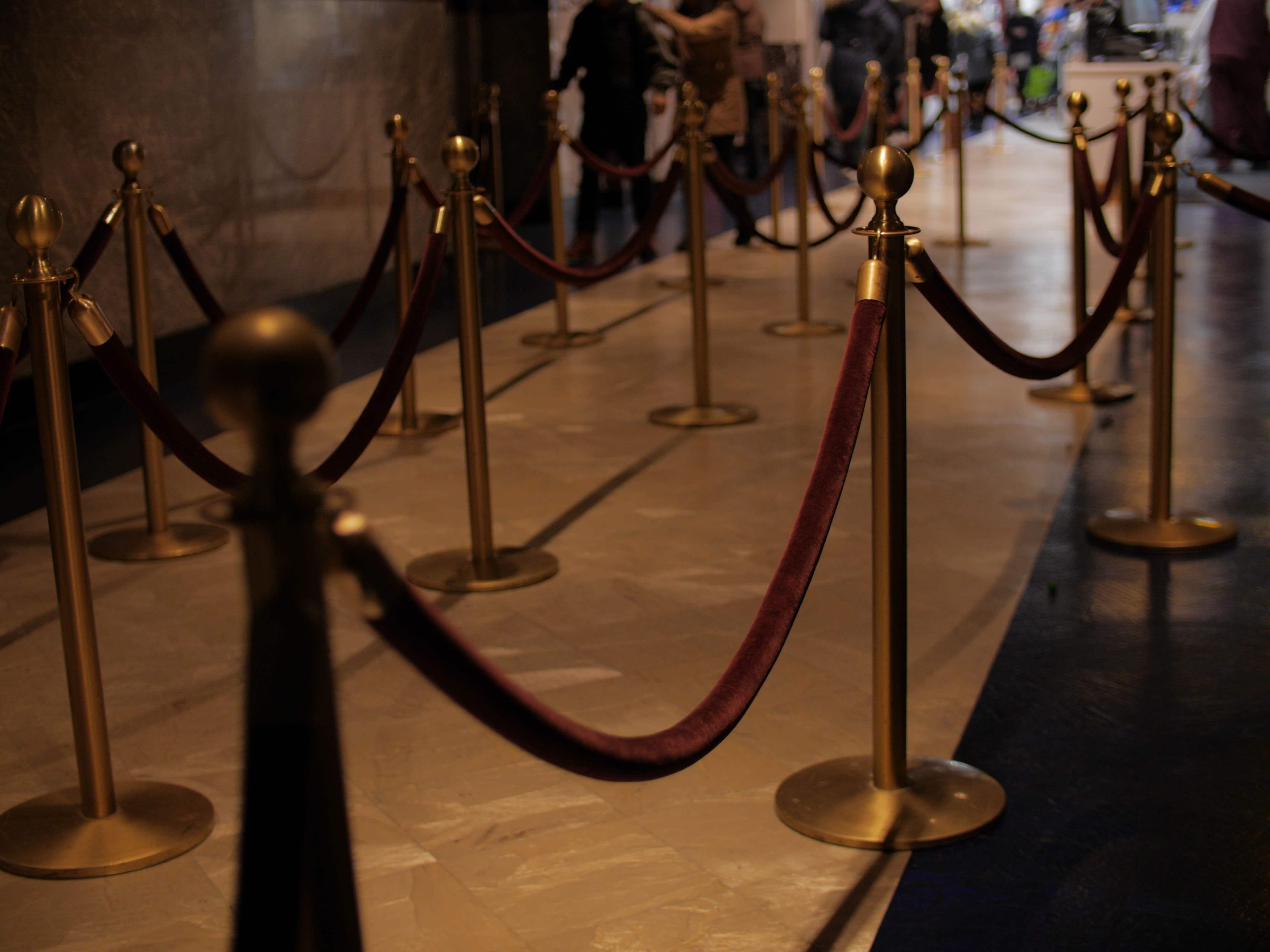 Anybody that’s anyone, will hope to attend this extravaganza and biggest event of the fashion fundraising calendar.

So when is the met gala? It’s coming up very soon on the first Monday of May, which falls on the 6th May this year. 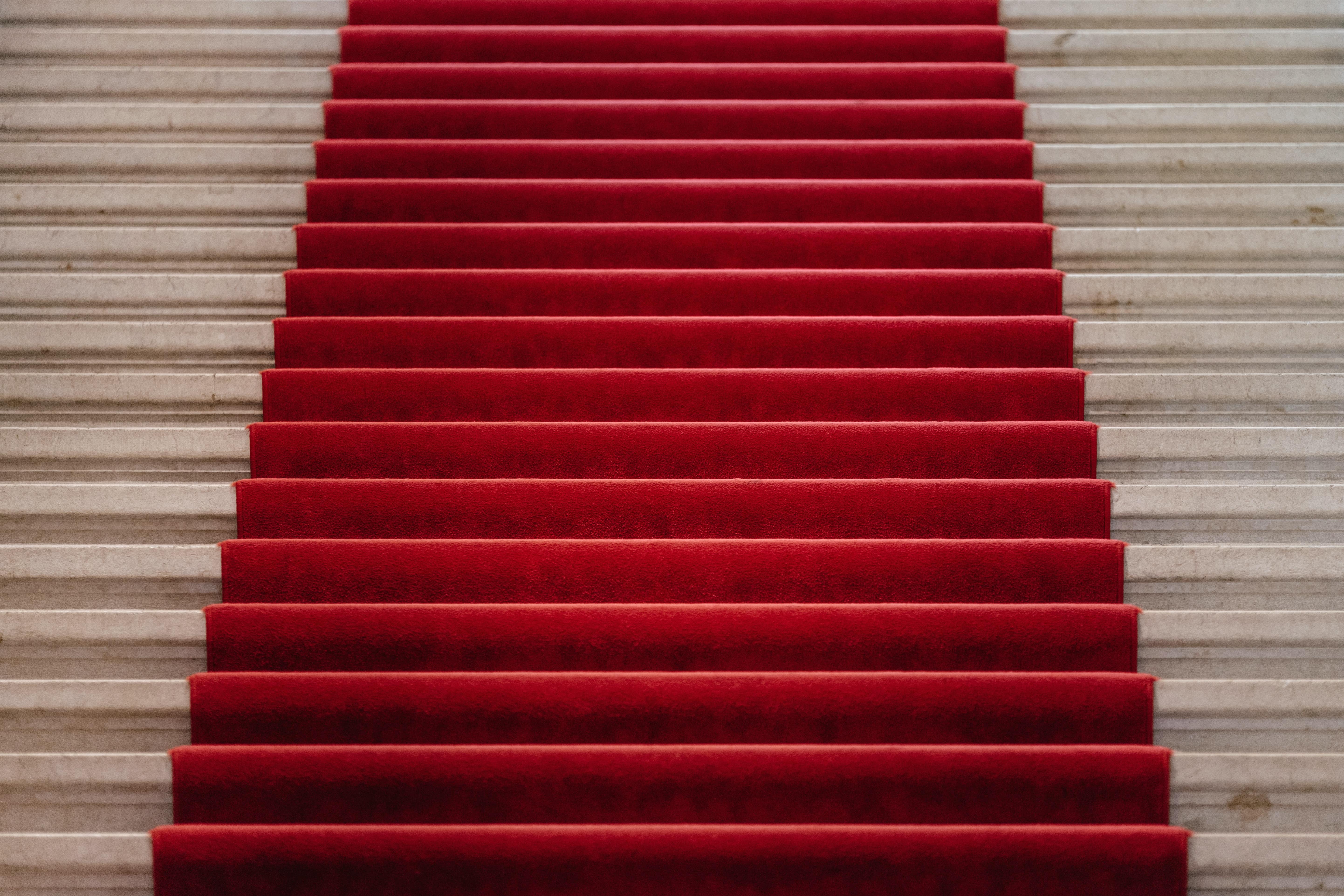 If you’re interested in the following the event, then red carpet coverage is available on the evening, where you can keep up with all that is happening.

Each year there is a theme and those attending are invited to dress accordingly, although this can sometimes be open to interpretation!

What goes on inside though, remains somewhat of a secret. Posts on social media have been banned in recent years after appearances on the red carpet.

Apparently guests are all greeted in a receiving line (just like at a wedding) and then they get to tour around the museum and see the exhibits before reaching the cocktail party. Of course it involves a magnificent dinner followed by a performance by an music artist. 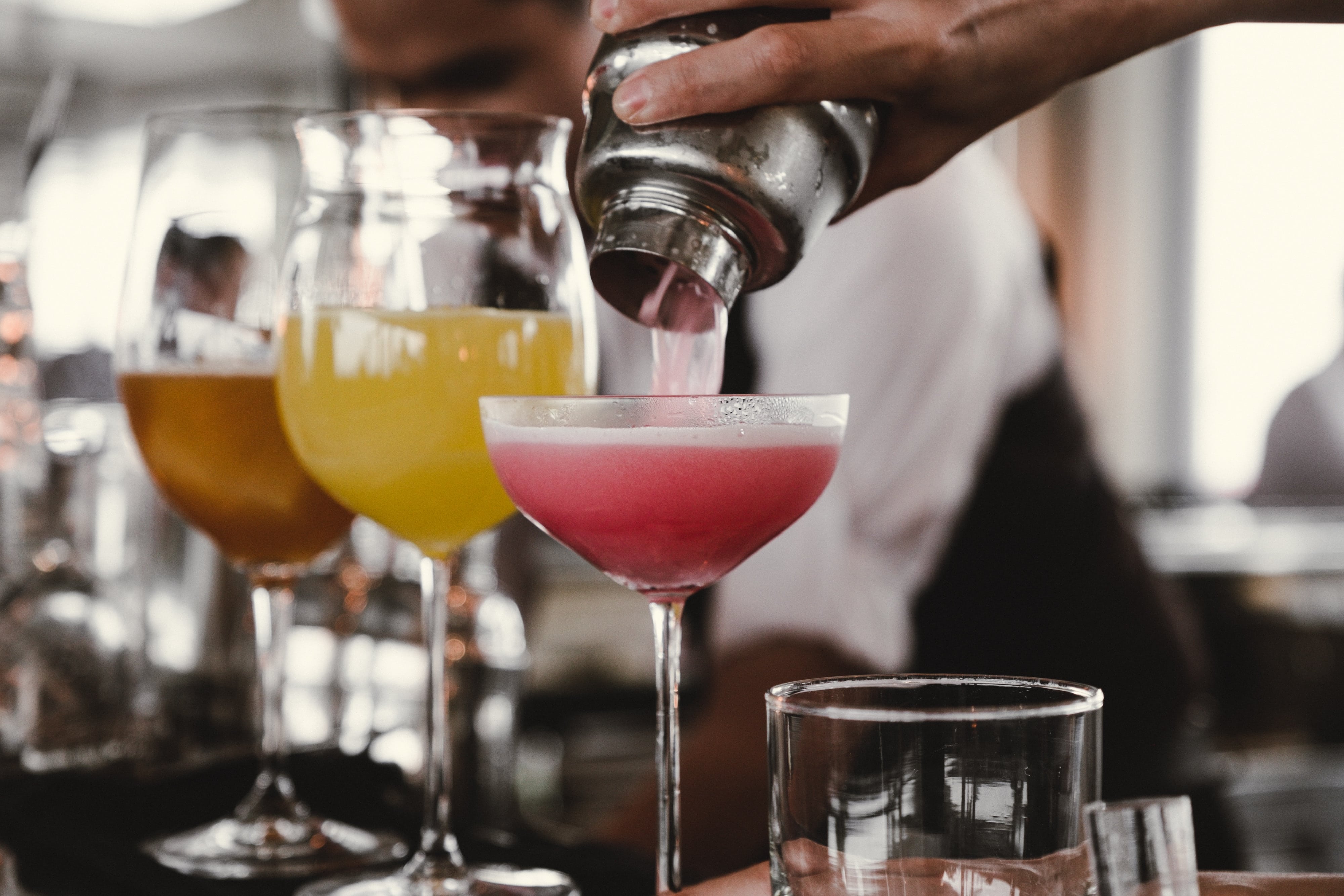 Are you as intrigued as to what goes on inside as I am? 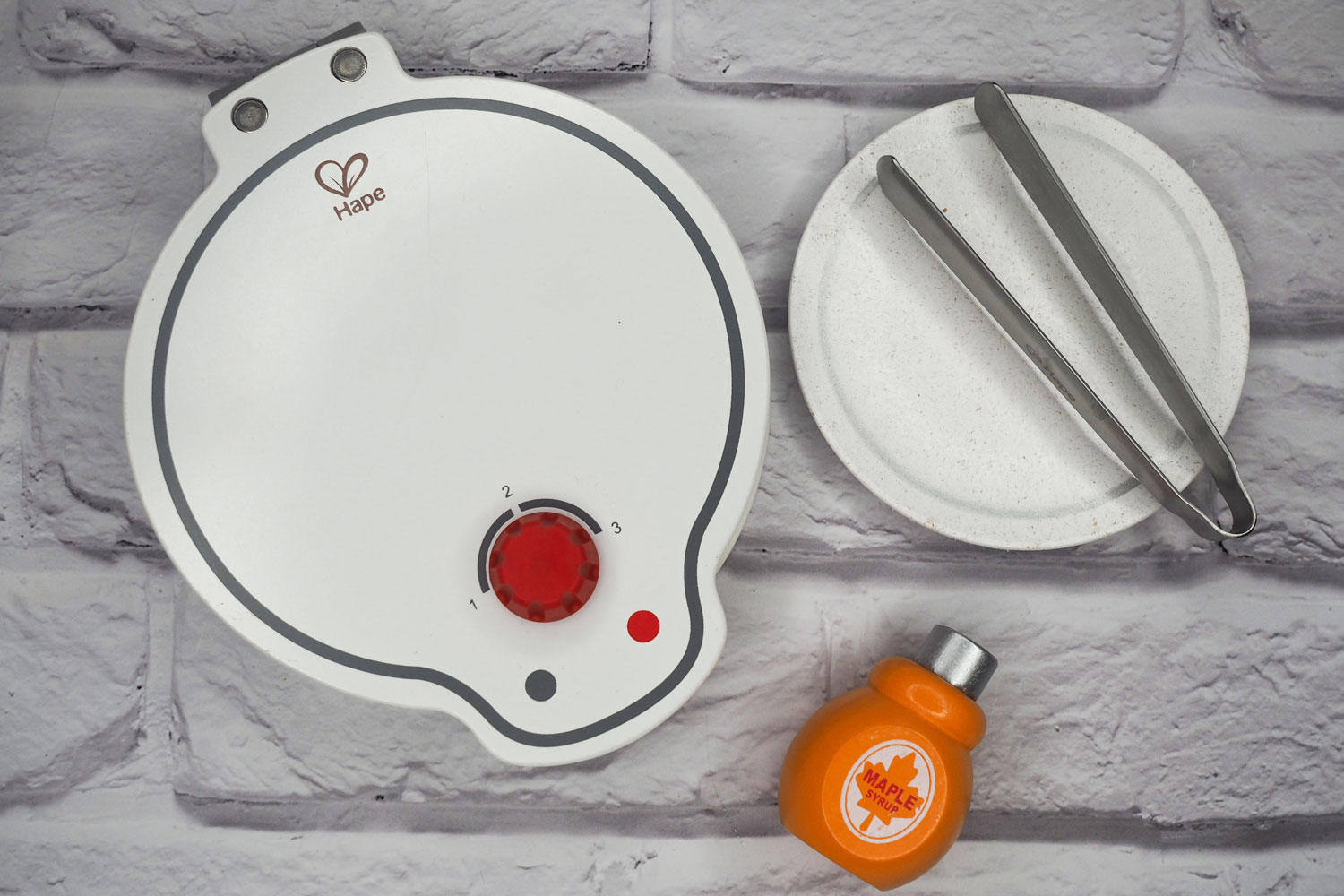 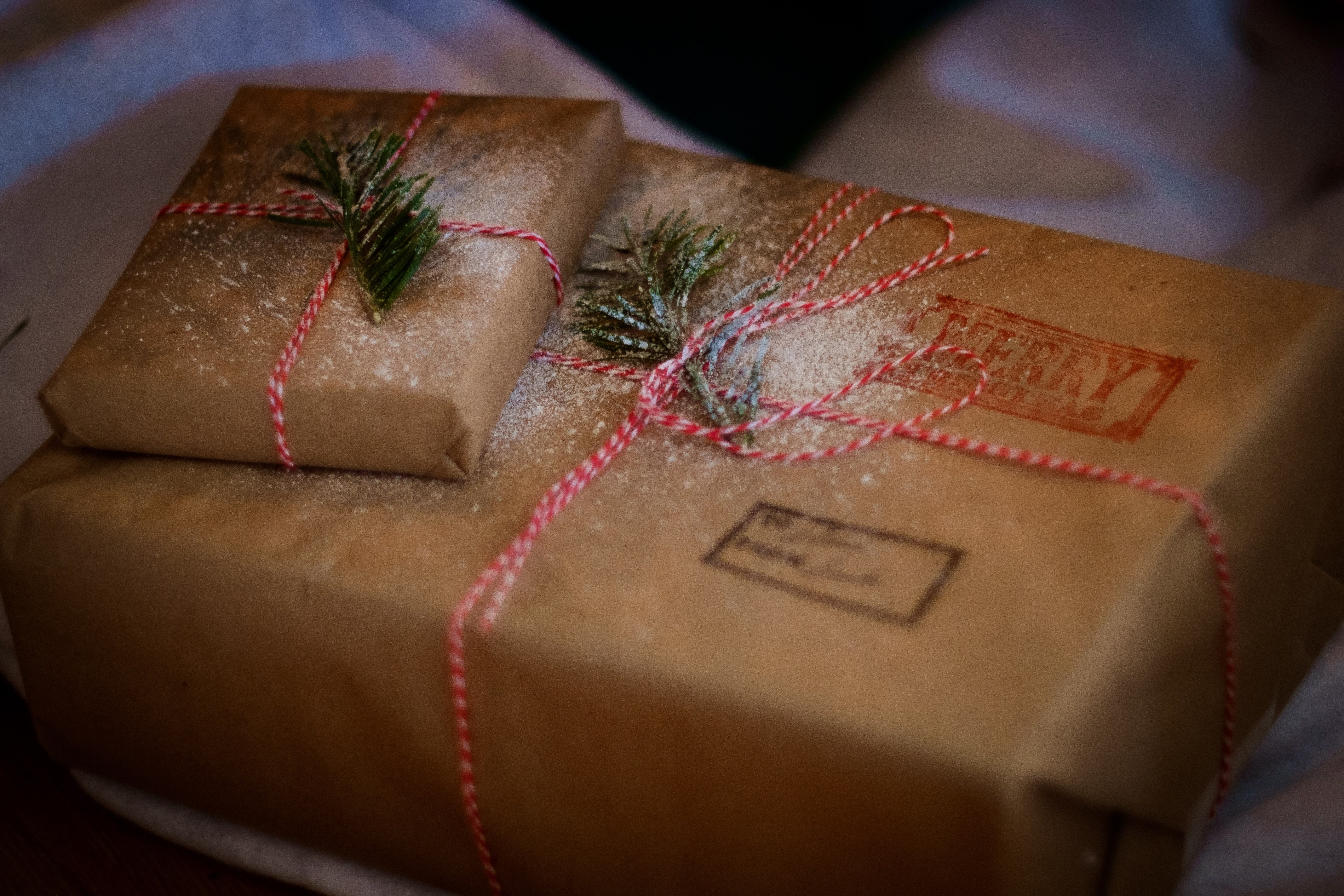 How to have a more eco-friendly Christmas