It’s getting to that time again where returning to work is looming rather too close. It’s been in the back of my mind now for a while but when it rears it’s ugly head I push it back where it belongs. That was until a few weeks ago when I spoke to work to arrange what hours and days I would be returning on. Back to reality.

I don’t feel there is anything wrong working and I think that working a few days might be the happy medium for both mother and child. For me though it’s the feeling that I am not around when I should be, that all familiar word amongst Mum’s, guilt. Although I will be around for the most part of the working week, I simply want to be around when my boys are young. When they’re older and at school it’ll be different I know and I just have this underlying fear of having huge regret. I have a hugely supportive husband who would love for me not to have to work (not a possibility) but has let me cut back as much as we possibly can. Having talked to other Mum’s who have a lot more on their plate, I know I shouldn’t complain too much as life isn’t always easy.

Returning from maternity leave with Beastie was really tough. Not only did I not want to leave him at his nursery but I also didn’t want to particularly do my job anymore, or more the role I should say. I did in fact settle quickly when back at work and Beastie took to nursery like a duck to water, so in that respect it was a fairly smooth transition. I did actually quite enjoy my days at work in the sense I got to catch up with my colleagues, I could have several cups of tea that were hot and most importantly finish them and I loved picking my little boy up from nursery each afternoon full of beans from his day.

This time around I am apprehensive again but for a number of different reasons. Baby Beastie for one is a much clingier baby and I just can’t see him settling in at nursery so well and I already have a fair idea of what his first few sessions might be like (involving tears from both of us). I also know that my workplace has taken a massive nosedive in the moral stakes and is not the happy place it once was. As well as being understaffed and overworked they are now expected to have more extended roles that they are not qualified for, not to mention on call night shifts where they are increasingly called out on. These weren’t in place when I started my job and this was when I didn’t even have children either. The job is just all wrong now (apart from the hours) but that is something that I will have to deal with once I have started again and at least done my part in return for my maternity pay (for which I am eternally grateful).

Waking up this morning feeling full of cold it reminded me of exactly how I would be feeling if this was indeed a work day. We’d be up this early, (I can cope with that) then I’d have a million and one things to do before I would have to go to work feeling absolutely grotty. Of course most of us need to work to bring the pennies in and it could be a lot worse, I could be returning full time and then I really would be miserable but it still doesn’t make me feel better. When the inevitable happens I know I will be ok and just get on with it as that’s life and nothing ever stays the same does it?

But for now I’m not back at work and I don’t mind waking up this early with my little boy sat here giggling away while we listen to the heavy rain outside, feeling all cosy inside. If I could freeze frame this part of our lives for a bit longer I so would. 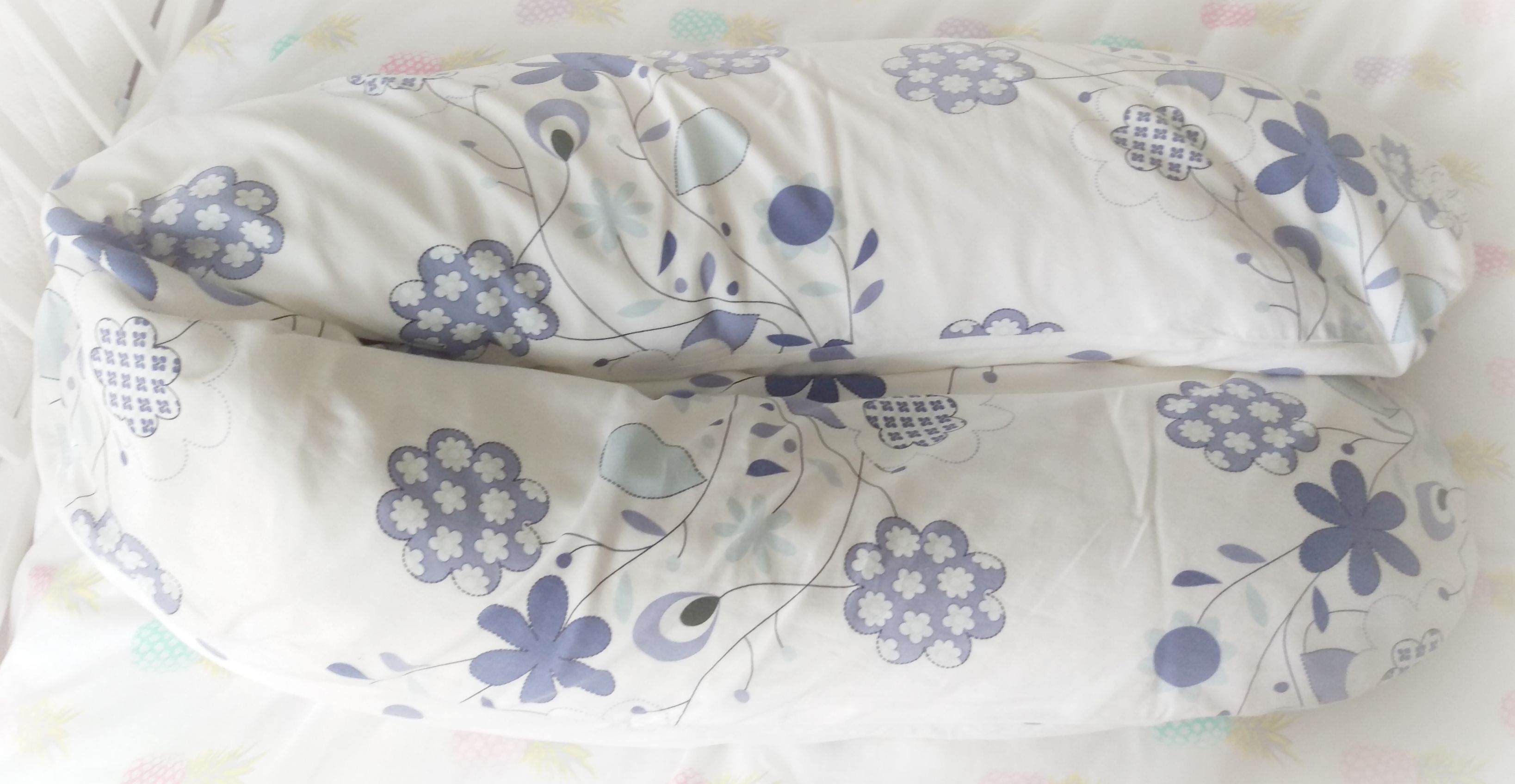 Bump Diary: 34 weeks and my Blogaversary!