The new year usually kicks starts me into putting our home in order. I love a good spring clean and adopt the ‘out with the old, in with the new’ mantra. I have to be in the right frame of mind to have a good clear out but once my mind is set on something, I tend to stick with it until I have completed it.

We have a lovely new sofa arriving in a couple of weeks, which is eagerly awaited. It really will freshen and brighten up our open plan lounge and kitchen. The walls really could do with once over with some paint, to cover up crayon and tea marks but there may not be enough time for this. Soon though, soon.

The bedroom has been on the back burner for a while though and hasn’t been redecorated since we moved in over five years ago. It has always been the one room that can’t be changed around with furniture and I have always been the type to rearrange rooms, so it  is frustating that it needs to stay the same way all the time. Although it stays just the one way round, I love to freshen it up with new accessories for the room. So it was perfect timing when John Lewis offered me the opportunity to try out some of their bedding range.

I perused and perused some more until I eventually decided to go for a simple yet classic herringbone duvet set that is luxuriously soft and looks crisp and clean. When I have stayed in posh hotels, I always admired the linen that they have in the rooms and this cover reminds me of the styles often found in hotels. After all, our beds are our havens and crawling under the duvet covers after a long day are one of lifes pleasures and usually the place you feel safest in the world. Contentment incapsulated in a duvet.

The arrival of the new bedding has made me desperately want to repaint the bedroom now and it’s yet another addition to my extensive ‘to do’ list. Luckliy we only live in a two bedroom flat so it shouldn’t take us too long to whip round and freshen up each room, as once I have a bee in my bonnet…it needs to be done.

As expected the duvet set is lovely to sleep on and very soft to the touch. It needed a fairly decent iron and to the ironing ‘challenged’ such as myself it caused a little bit of grief. I know next time to iron as soon as it is tumble dried or when slightly damp to avoid the creases setting in. Having said that, once it was on the bed and smoothed out it looked absolutely fine. Well to me anyway, which is all that matters really?

I couldn’t fault the service from John Lewis, the bedding was ordered on a Friday afternoon and swiftly arrived by 9am on the Monday, packaged impeccably. A happy customer here.

Nb. I was sent the bedding set by John Lewis for the purpose of the review but all views and opinions are my own. 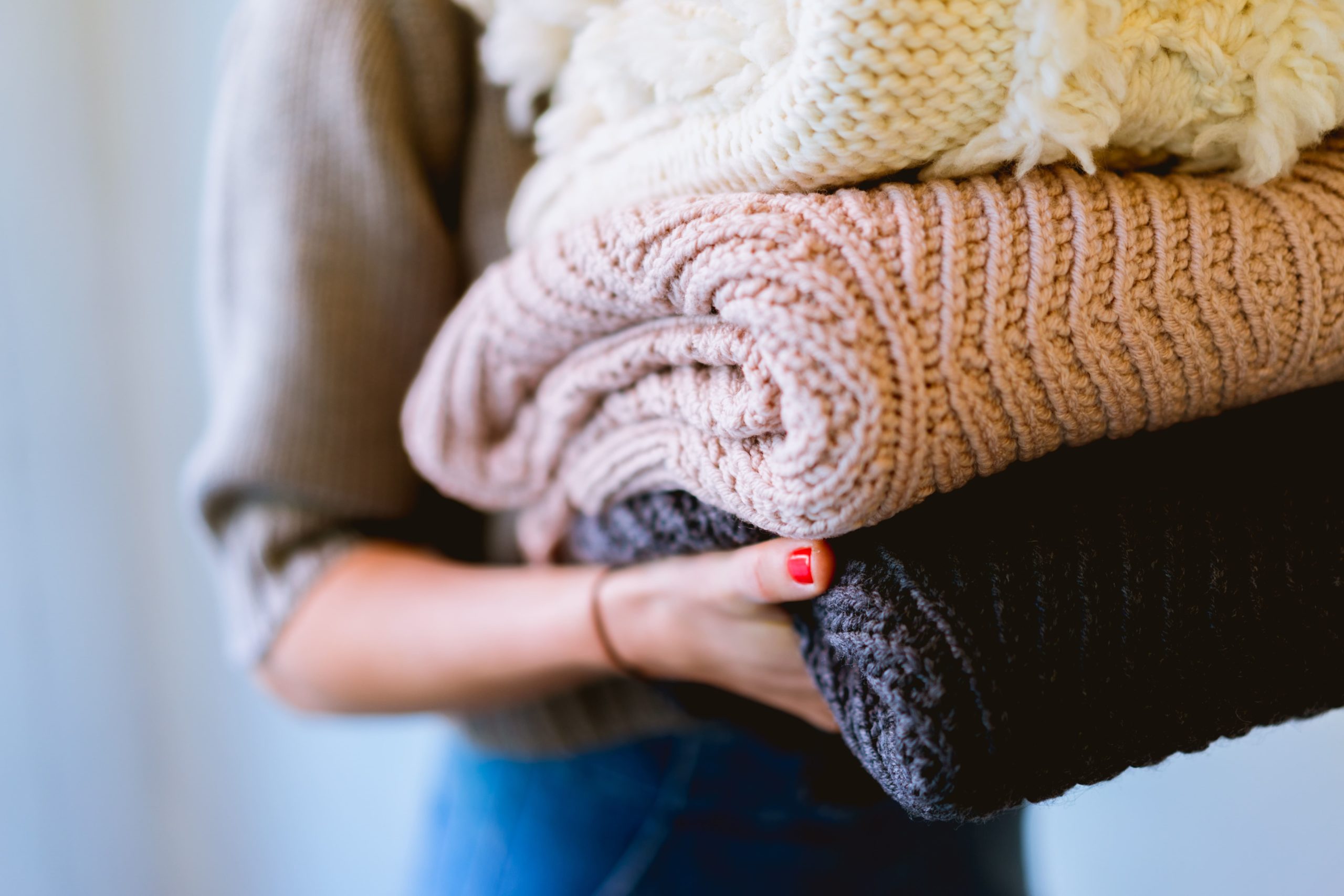 Our Nursery Makeover – the big reveal

John Lewis Back to School 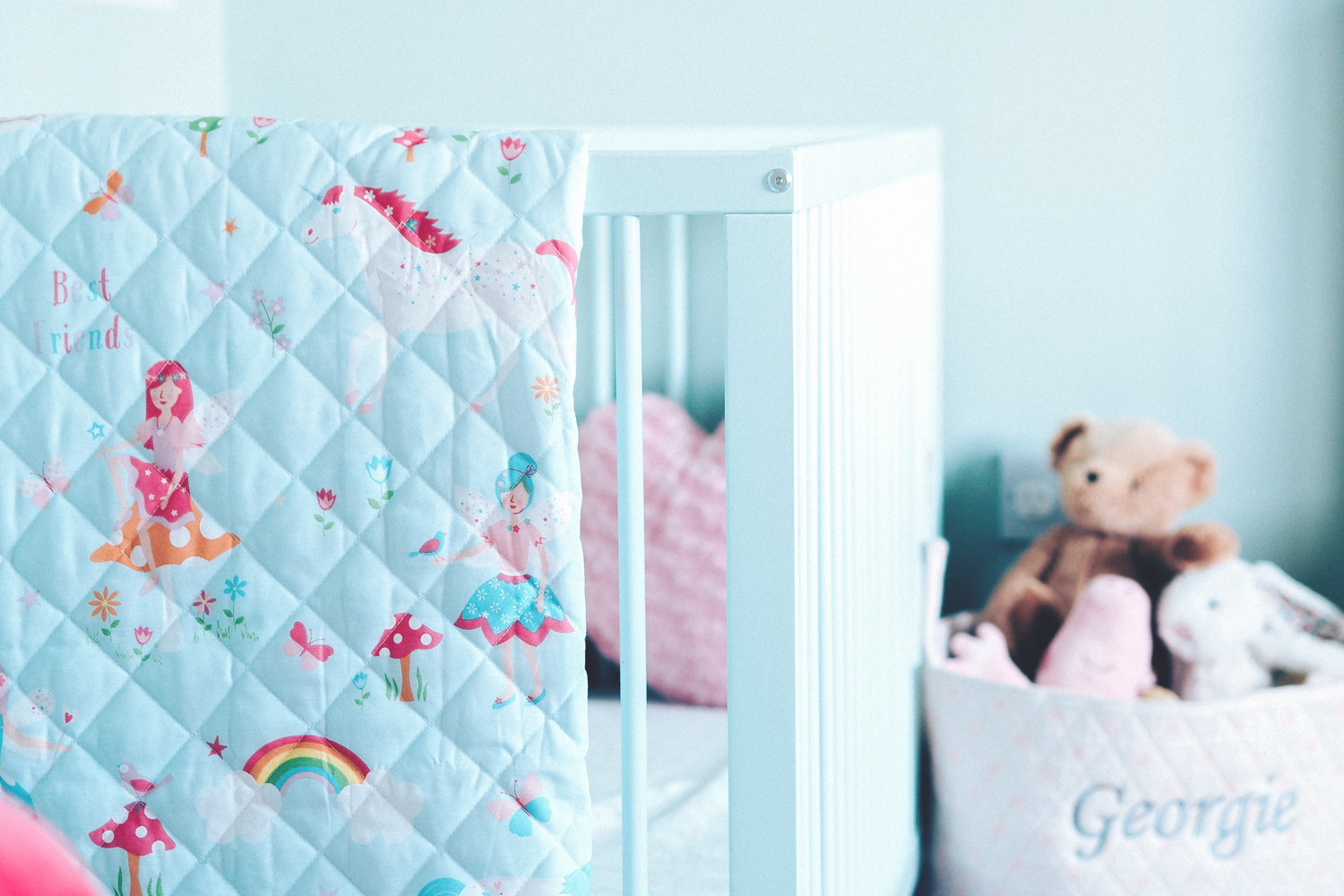 Unicorn and rainbows for a girls room