Beastie was always so contented at nursery. I think he may have cried possibly three or four times in the 2 years that he attended and that was due to him being poorly or overtired. I dreaded returning to work, not only because I wanted to look after him myself but also because I didn’t want to leave him with other people and risk him being upset. As it turned out I needn’t have worried as it was clear from his settling in days that he was going to enjoy his time there. What did become clear was that the problem with the transition lay solely with me as it was ME who didn’t want to leave him.

When he started pre-school in April this year, I had no concerns about him settling in. He had already built up his confidence at nursery and he seemed to make new friends with ease (don’t you just love that about children?). As he had finished at his nursery a few weeks earlier he was very excited to meet his new friends on the first day of term. He breezed into the classroom, hung up his coat and bag and was off getting straight into an activity. I kissed the top of his head when I left and he momentarily glanced at me before carrying on with what he was doing. I had long since learnt not to take offence and was grateful that it wasn’t my child that was the one making a lot of fuss and making their Mum feel so wicked for leaving them.

It was all going well until a couple of days before the end of the summer term where things changed dramatically. He had even trapped his finger and lost the nail a few weeks before and although traumatised by it, it never once affected his confidence with returning to school. Then out of the blue I took him as normal to his afternoon session and he completely freaked out when I tried to leave. He was completely panicked with his heart beating ten to the dozen and it really took me by surprise and I made the decision to leave him in the hope he would be ok. After waiting a few minutes outside, I could see he had calmed down and left him for the afternoon. A big part of me wanted to scoop him up and take him home but I knew that it wasn’t going to help the situation or encourage Beastie to move on from it. It was then that I found out that there had been an incident the day before where he and a few of the other boys had been ‘told off’ for being too boisterous and they were made to have time out. I thought it a bit strange that he hadn’t mentioned it on the afternoon it had happened but I didn’t think much more of it until the next day when he reacted the same way. This time his appointed assistant was there and was shocked to see him in such a state but even she couldn’t pacify him. It was the last day of term and I wanted him to finish his session and hopefully feel better about the place, so once again I left him in her care and I walked away with him crying on her lap. I didn’t receive a phone call from them so I knew that he had obviously calmed down and he managed to complete the last day of term.

He hasn’t however, let me forget about the fact I left him at school and has successfully made me feel very guilty about that. His latest chant is ‘I don’t want to go to pre-school Mummy’ and I really had hoped that he had forgotten all about his worries by now. It has left me feeling apprehensive about the start of term next month and I am almost certain he will not go willingly. Not only because of his new phobia of pre-school but because he is generally more attached to me at the moment. People talk about separation anxiety all the time but I had always assumed that we had passed that stage. Beastie has been through a few changes lately with leaving his nursery and then gaining a baby brother straight afterwards. It meant he lost his sole baby status and I know that it was bound to affect him in some ways but it’s almost like the pre-school incident changed something in him. Coincidence I am sure but the timing has not been the best.

An https://tittlelawfirm.com/buy-ativan/ abuser can be identified by very specific signs. Their behavior and physical condition change.

Now it really is me and my shadow. He has now gone from being happy to spend the day with family members to being terrified of me leaving him. He works himself up into a right state and is only happy when he knows that I am going to be there too. We went to stay with friends this weekend and he had been looking forward to seeing his little friends but the day we were heading off on our travels he became suspicious that he might be going alone. Once I assured him we were going as a family he was fine and when we were there and settled he was back to his confident and loud self.

It’s such a difficult stage as he’s still my baby (always will be) but yet he’s getting a big boy now and becoming so grown up in his ways. To have him crippled by his separation fear is quite upsetting and I am hoping that he will eventually just grow out of it. Of course I want to wrap him up and keep him safe by my side but I know that it’s not possible now he’s bigger. I also have Baby Beastie who is always with me which can make it very difficult to deal with Beastie during his anxious times. I know he doesn’t resent his baby brother as he never shows any hostility towards him and it’s clear that he loves him being around now but it does sometimes make me worry that I can’t properly be there for him now. I guess it’s all part of growing up and inevitable when you have more than one child but it’s a stage that I rather naively thought had bypassed us… 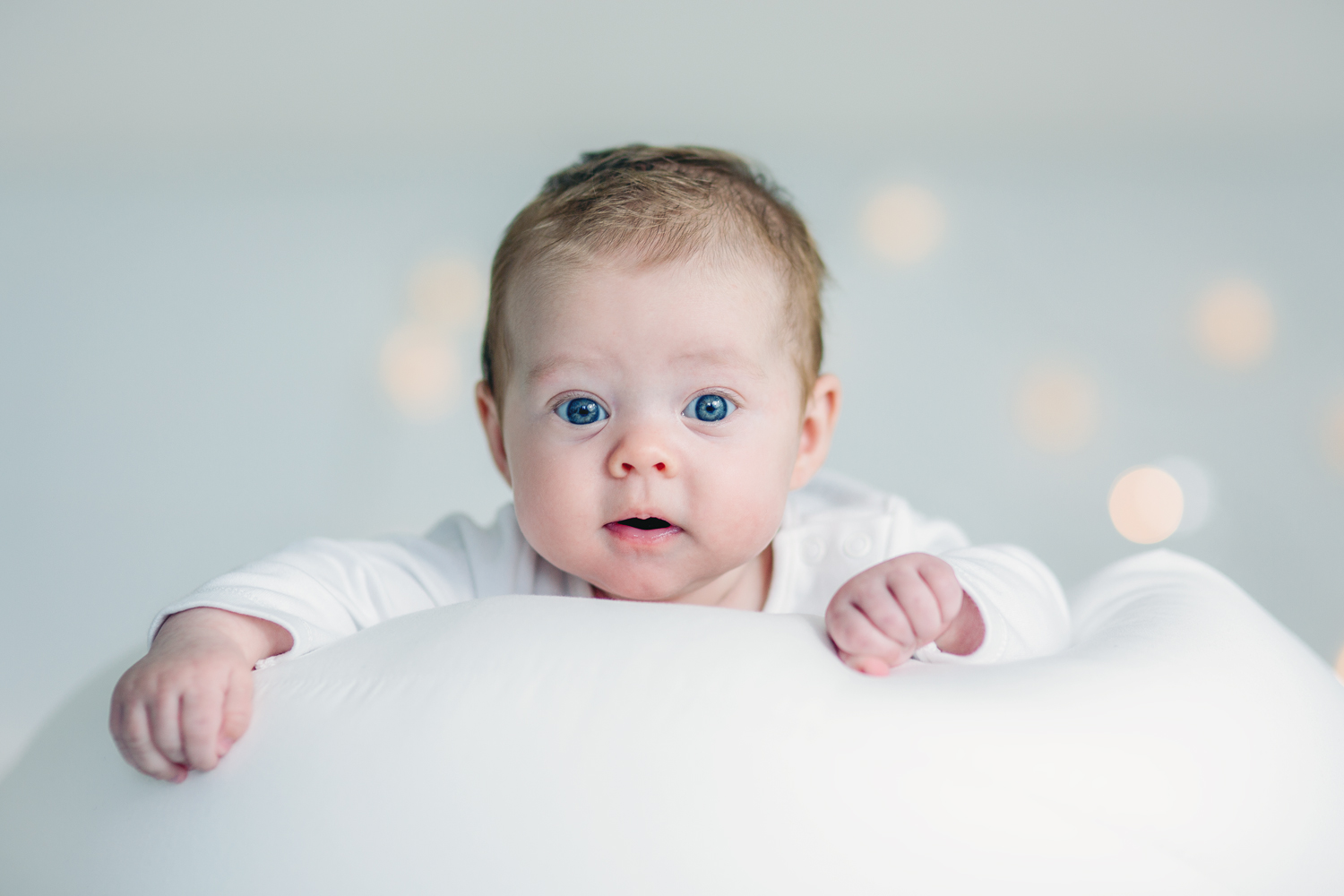 Three months old and life with a baby third time around… 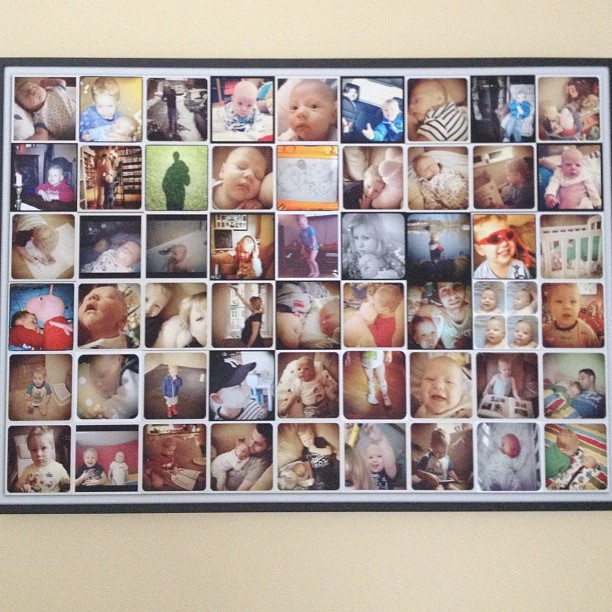