Last night I had a particularly vivid dream. I dreamt that I died in a falling lift. We’ve mostly all had those dreams where you’re falling and you suddenly jump and wake yourself up but this was different somehow. A dream always makes an impact when you can recall it so well and the details don’t seem to fade away. This one will stay ingrained.

As far as dreams go, it started as a fairly pleasant dream with ordinary surroundings and nothing too odd or askew about it. Then out of the blue I stepped into a lift on my own and it just fell from beneath me and I could see the sky which showed me how quickly it was falling. I knew instantly that I wouldn’t survive this and then suddenly I saw an image of an iPhone (supersized!) and the battery life being deleted from it, draining from the top to the bottom and I said ‘I don’t want to die’. The strangest part of the dream was how I felt like the life was draining out of me. This was the part where I woke up and then clung on to my husband, feeling a bit weird. I wondered why he didn’t exactly hug me back and that was because he had no recollection of it. Typical.

Incidentally last year I had a scary experience in a lift and I wrote about it here. I had never previously been wary of lifts and I’m not claustrophobic either but once something happens it kind of changes things. I was taking a lift in a shop from the third floor with Beastie when it suddenly stopped. There were lots of warning announcements before a kind automated voice told me not to be alarmed, alarming in itself, when the lift suddenly dropped down a floor and came to a halt. It felt really unsteady and I had a moment where I felt an impending sense of doom. My first and only thought was for my son and how I was helpless to protect him. Before I could think anymore it plummeted pretty fast to the next floor before calmly descending to the ground floor where the doors opened as if nothing had happened. I made a complaint and I casually went about my day (with shaky hands).

I wouldn’t say yet that I have a phobia of lifts. I still choose to use them, although these days I usually have little choice with a pushchair. I have even been in a couple of lifts with shuddery tendencies too and thought to myself that surely I am not jinxed now, or completely paranoid. Lifts are still my number one option especially when faced with escalators. This is where my phobia lies…

As a girl I was out shopping with my family in a shopping centre when I nearly tripped head first down an escalator. I remember the shoes that I was wearing had a tiny heel (I was very proud of them) and they were most probably the reason I lost my footing. Luckily a stranger grabbed my arm and halted my nosedive. Now I have been left with a rather annoying phobia of descending escalators. I hesitate all the time and am paranoid I might miss judge the steps as they quickly move. Terrified that I might stand on the dividing part and be catapulted forward when it forms into a step. It can be even more disabling when I have to worry about getting Beastie on with me and I have to think for us both. Don’t mention the London Underground as that’s a long way down…or the man I read about recently that lost a toe when it became trapped *shudders*.

They say dreams have meanings and that they can represent anxieties, changes or other things happening in your life and this is the subconscious doing what it does. Lifts are now a recurring dream of mine and I have never had recurring dreams before. To be honest I have never been one to try and work out the meaning of them because mine are usually so jumbled up and unfathomable or as is more the case, I simply never remember them. Last night left me beginning to think that one day I might meet my end in an elevator shaft!

What I have realised is that the older I get the more I worry about anything and everything. Our fears surmount as we age and we think about our own mortality much more. After all when you have little ones to look after you know that you need to be around for them more than ever. Maybe my dream was to do with my fear of not being around for my boys one day, who knows but for now which do you think I stand a better chance with?

An escalator or a lift? 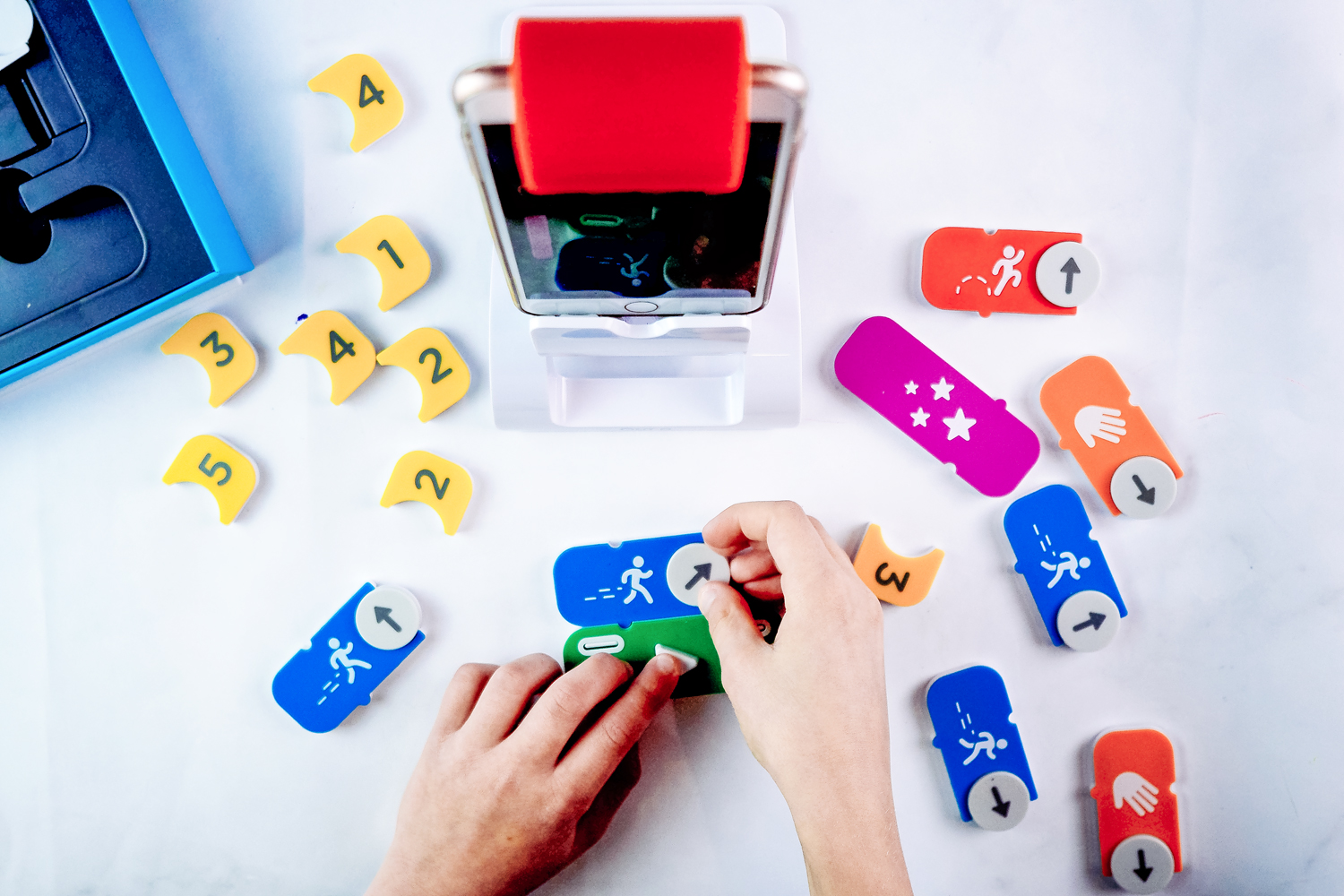 CALPOL® app for the iPhone