We were sent a copy of the first ever DVD of Little Charley Bear “Are you there, Charley Bear?” to review prior to its release on the 6th June. Charley Bear is an enchanting CGI infant series about an imaginative and playful bear called Charley. Under the watchful eye of his friend, the Narrator, this adorable little bear uses his imagination to play and go on adventures where he discovers new things about himself and the world around him through active role play. The DVD is narrated my new Dad James Corden, he seems to be pretty well liked so I would say this adds to the show. He provides Charley with advice and guidance throughout the show.

Now if you have a child and watch CBeebies (as it used to be aired on there) then you will most likely be familiar with this series. I looked at it blankly and it wasn’t until we had it playing that I instantly recognised the catchy theme tune. It had been on many a time and I had simply not noticed! There are not many shows that grab Beasties attention for long so we thought we would give this DVD a try.

We sat down to watch a couple of the episodes and Beastie was transfixed for some time. There are seven separate stories that run consecutively which depending on your child’s attention span can last a little while. The stories themselves are just long enough to hold attention and are aimed at children up to four years. Beastie did wander off after a couple of episdoes, but don’t hold that against him…

All in all this is a rather cute little bear with a great imagination, which is of course what children mostly love.

If you haven’t already seen this show for yourself you can see him weekdays on BBC2 at 10.10 am or buy the DVD from Amazon and Tesco. You can even like him on Facebook too!

Nb. I was kindly sent this DVD to review. I have shared the experience and expressed views that are entirely my own.

Goodies in return for fright! 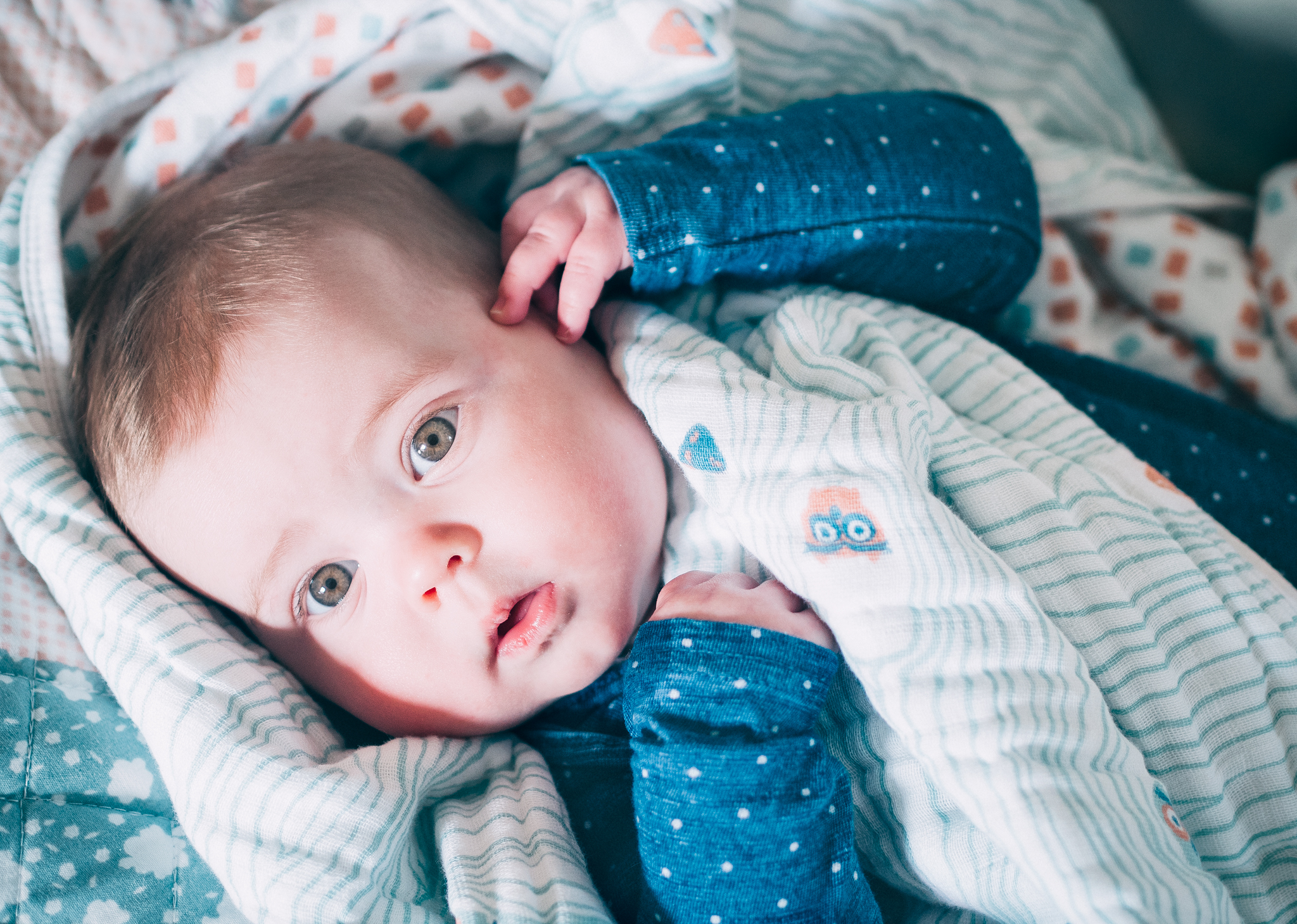