Now exercise is something we all know is good for us, but how many of us actually keep to schedules that we set ourselves?

I for one have never got on with ‘keep fit ‘and to this day have never completed a course of classes or committed myself to a gym for more than a few months. I have joined two gyms in the past, both times with high expectations and unrealistic goals. Luckily for me now, I can’t fritter money on a gym membership that may be used twice a month if it’s lucky!

I think people are nuts when they tell me that they are heading for a workout straight after work. For starters I need my dinner after a hard days work and I can’t exercise on an empty nor full stomach. On the occasions that I did work out I would do so in between meal times then eat like a horse afterwards, so although I had exercised I had also piled in more food than I would normally need and not necessarily healthy either I might add. Thinking to myself, what the hell, I feel invigorated and alive and I deserve it for being so good, after all I will be doing something else towards my fitness regime tomorrow…

Hmmm, this is where it starts to falter and life gets in the way, or more like, I let life get in the way. If I am tired, feeling a bit under the weather, have a lot to do (fair enough), achey or a bit down in the dumps then that’s good enough reason for me to procrastinate. Now exercise is supposed to help people who procrastinate so it’s a catch 22 situation with me.

Last year during one of my must get fitter/lose the tummy flab phases, my husband bought me an exercise bike. The Davina really is a very good bike and if I could get myself in a regular routine of using it say four times a week I would see some results. So far I have lasted two weeks (way back in 2010) where I did feel pretty good! As for now it’s in fits and starts, when Beastie has a nap I rarely remember to jump on it before he wakes up and all good intentions for using it in the evening never really transpire to anything. Now I know I only have myself to blame, I can apply myself to tasks when I really want to but don’t we all like the idea of a little extra help for not doing a lot?

This is where the Slendertone belt can be mentioned, now this little beauty was bought a few years back with the intention of ‘assisting’ my stomach muscles. If a gadget tells me that it can give the same results as sit ups/stomach crunches then I am going to be interested. Now before you think me foolish, I did check out several reviews before I made my decision, where the vast majority did point out that you DO need to actually do some form of exercise…damn. Clearly this was aimed at the couch potatoes who may be easily duped into believing that they could maintain their current lifestyle (doing absolutely nothing) and achieve a six pack, now even I am not that stupid. Anyhow the belt has been out of the cupboard possibly more than the bike and when using once for up to a month I could certainly feel my stomach muscles stronger than before, only problem is that was beneath the outer layer of flab. I think the real results will be seen when starving yourself on bird food!

So where does that leave me now? Well I still would like to sort my tummy out before bikini season so who knows maybe the next phase will start very soon. Maybe I will get out Dance Central for the Kinect which I have had since Christmas and not even looked at, it sure looks a lot of fun so I need to pull my finger out! So what do you do when you don’t ‘get on’ with exercise but you ‘hit it off with food’. I say carry on as normal because nothing much is going to change until you really want it to… 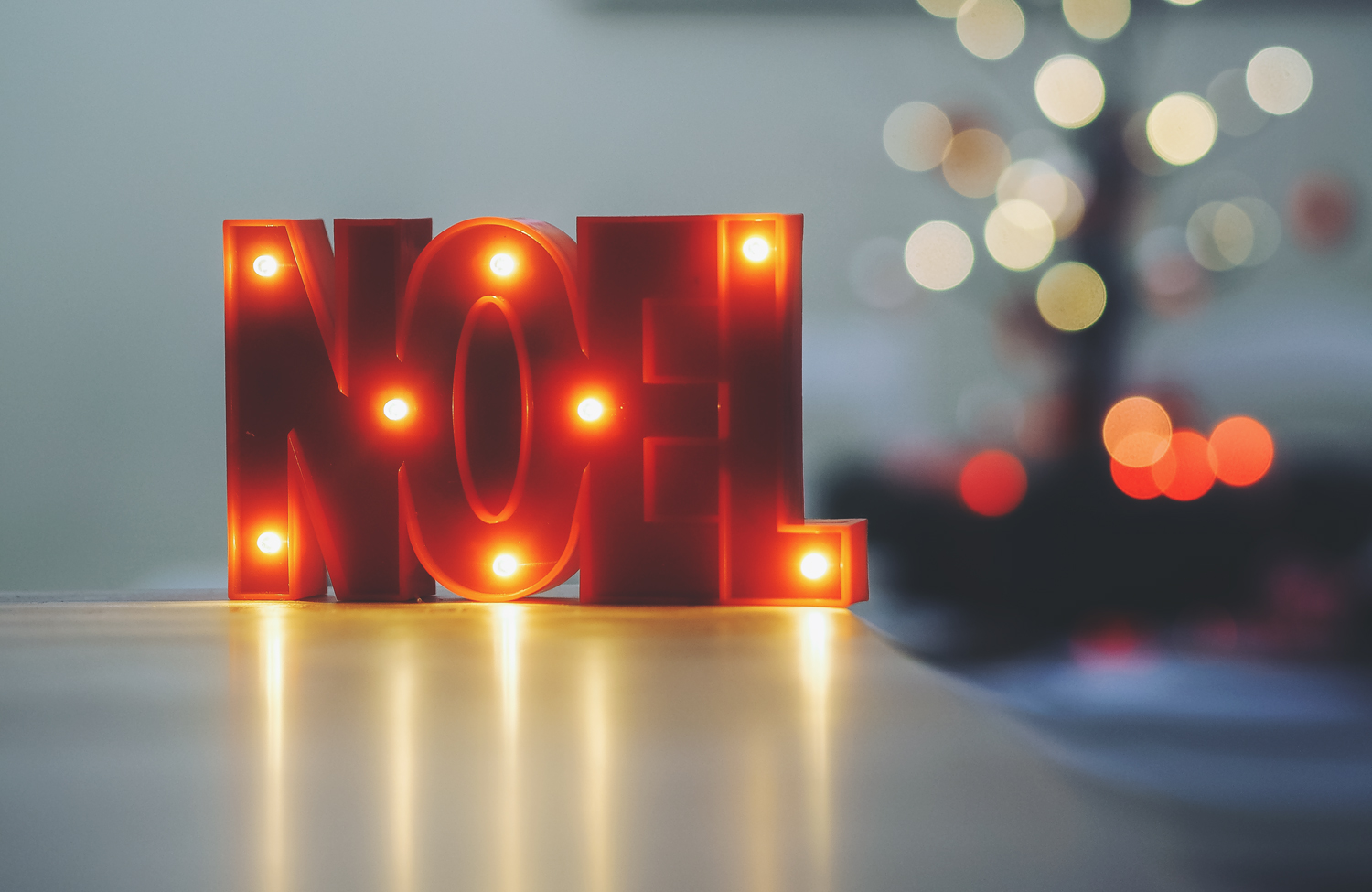 The Best Outdoor Lighting Ideas for Your Garden