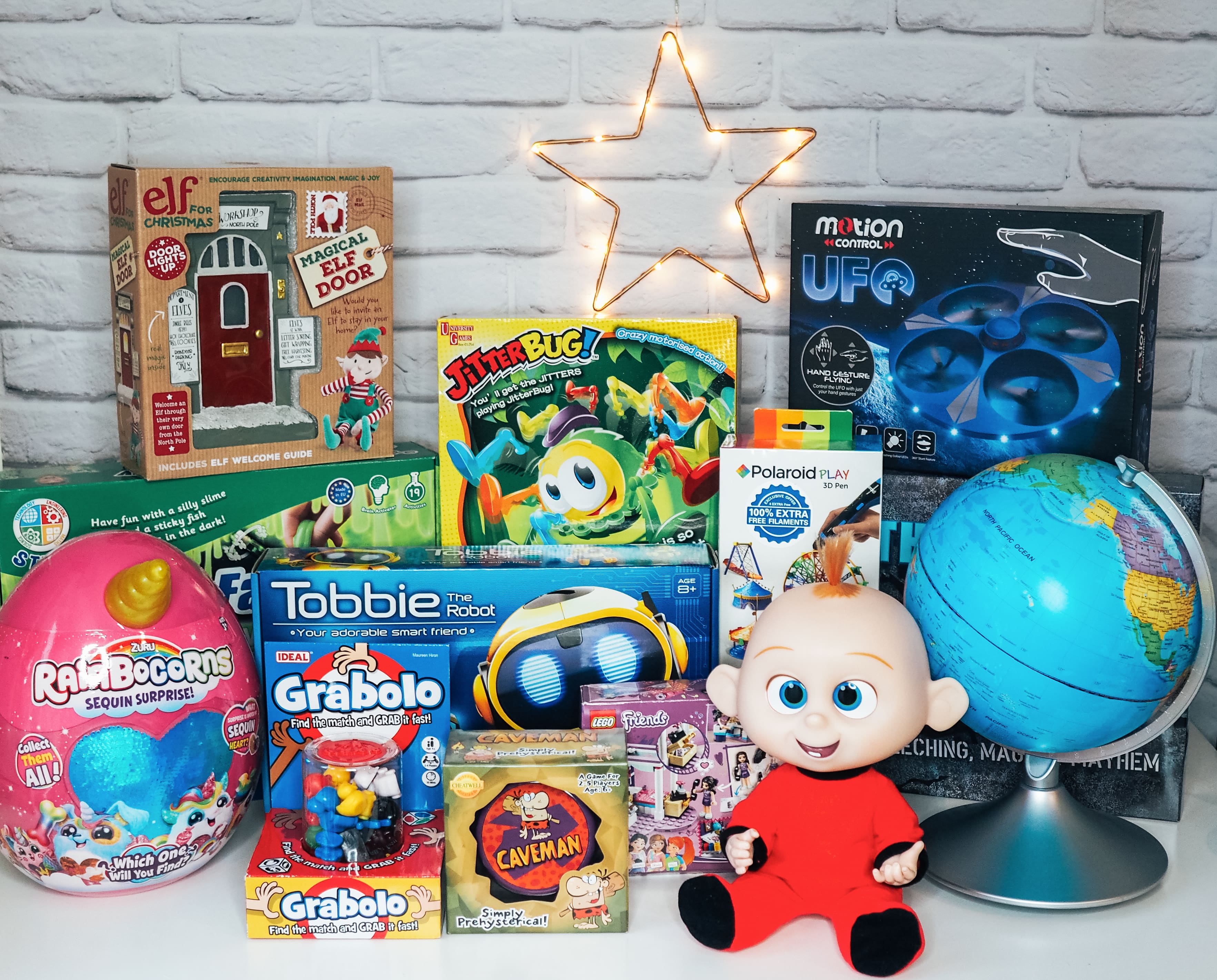 I always think that shopping for kids is both the easiest task at Christmas but also the most overwhelming. With the choice on offer and what might be one of the popular toys of the moment, the shops are brimming with gifts that you are told that you need to buy.

When you have kids of differing ages, then it becomes even more of a minefield!

Here are some ideas of what you can gift this Christmas… 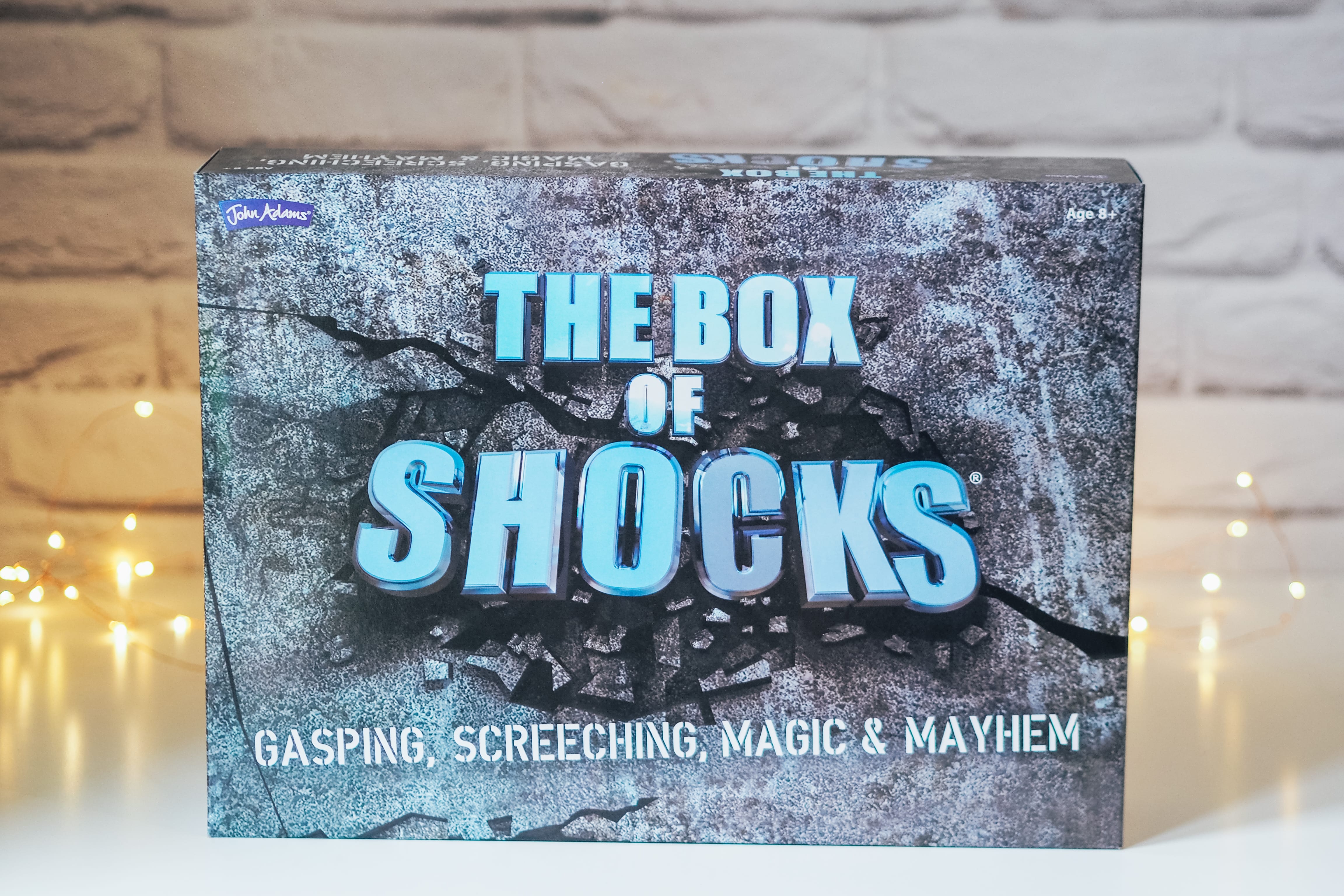 The Box of Shocks allows you to shock your friends and family with lots of wacky tricks. The reactions are shock and horror, but it’s all clean, clever trickery. Every trick and gag in the box has just one target – to take your victim totally by surprise and extract a satisfying shriek! Age 7+ 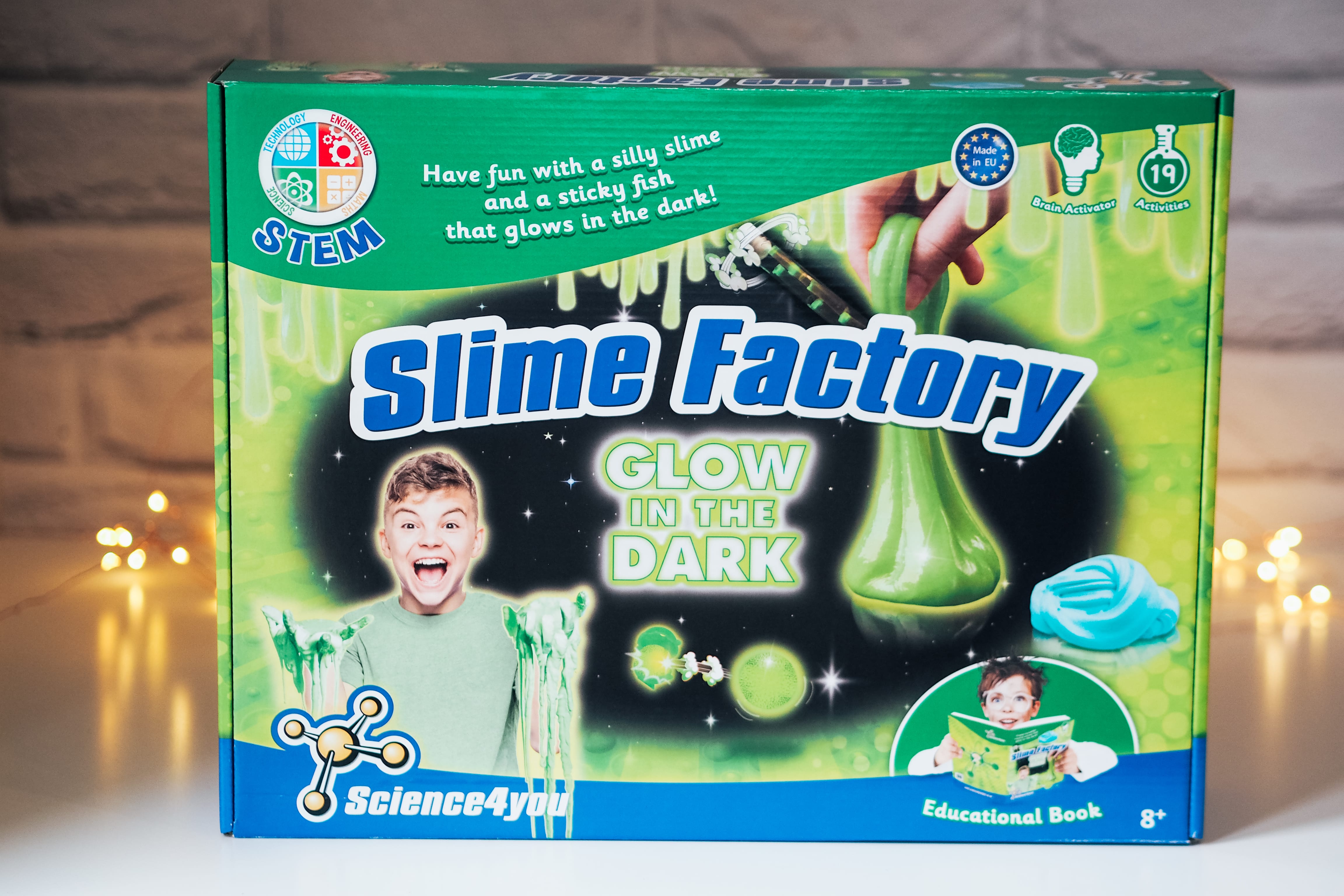 Slime Factory Glow in the Dark

Slime fans need to look no further! They can find out how to create a fun jumper ball and fantastic yucky monsters, make invisible medusas, glow in the dark fish and colourful worms. They can create up to 17 experiments. Includes a 36 page educational book. Age 8+ 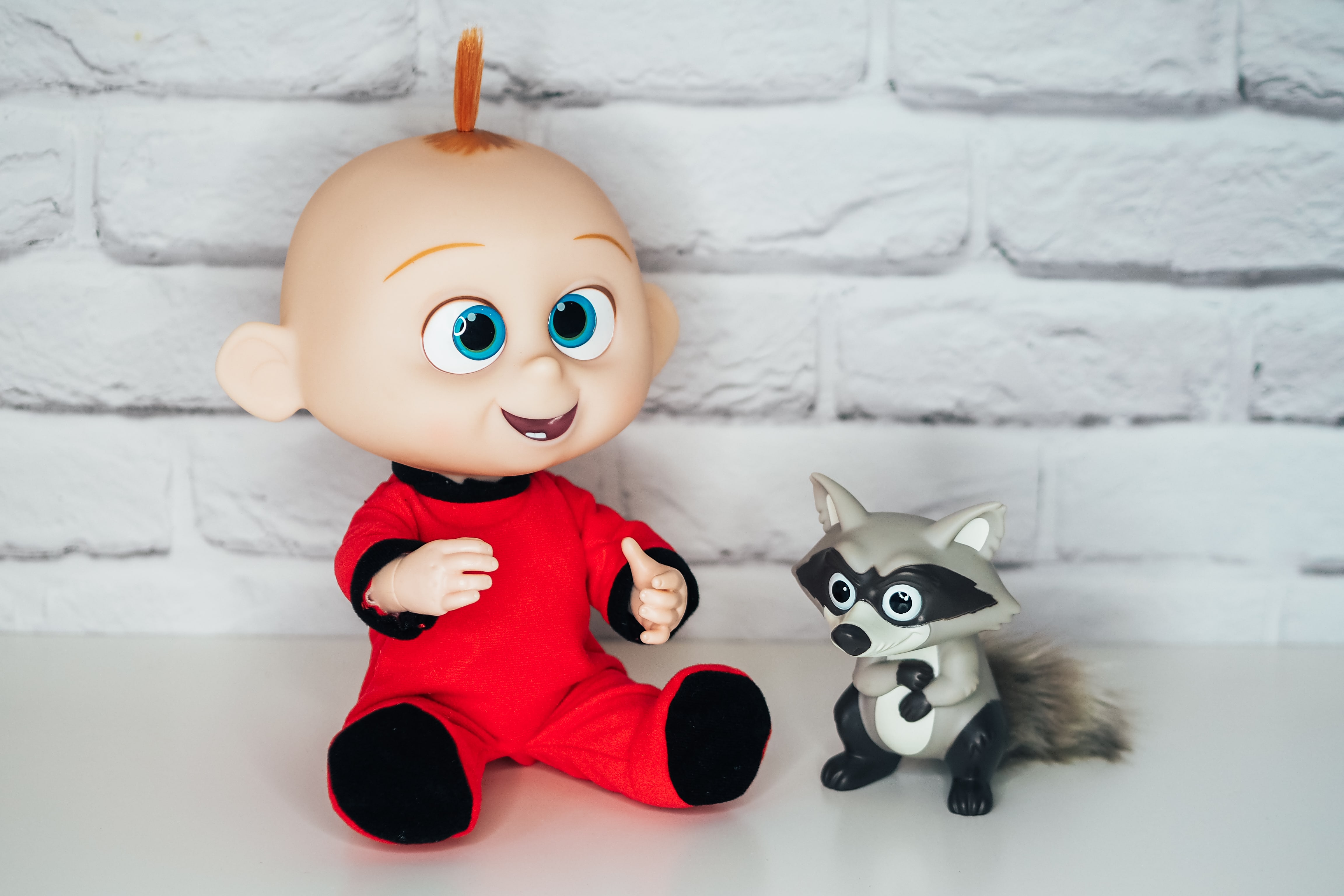 Disney Pixar Incredibles 2 Little Jack-Jack can transform from being adorable to spontaneously combusting and shooting lasers from his eyes! Press on Jack-Jack’s tummy and watch him “attack” with all his might! Press his tummy once to hear him laugh and giggle or press repeatedly and Jack-Jack cycles through all of his ‘powers’. Press and hold his belly to make Jack-Jack ‘explode’ into ultimate power mode – all colours, lights and sounds are activated. Age 3+ 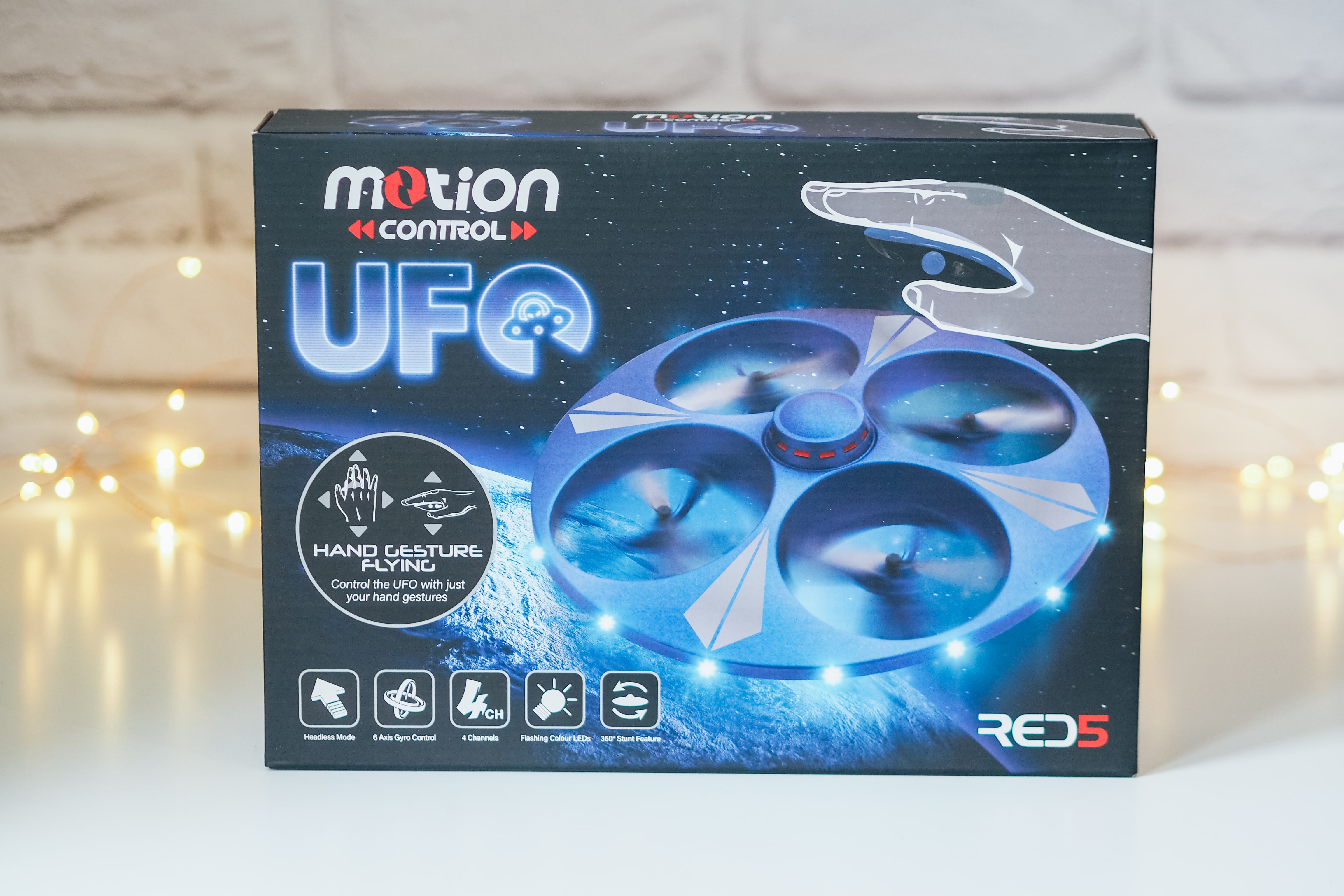 It uses a controller that senses your hand motions, letting them control the drone. And, so that it stays stable in the sky, it has 6-axis gyro control and ‘headless mode’, It can go up and down, forwards and backwards, swivel left and right, and bank left and right and it even has a 360-degree stunt feature. 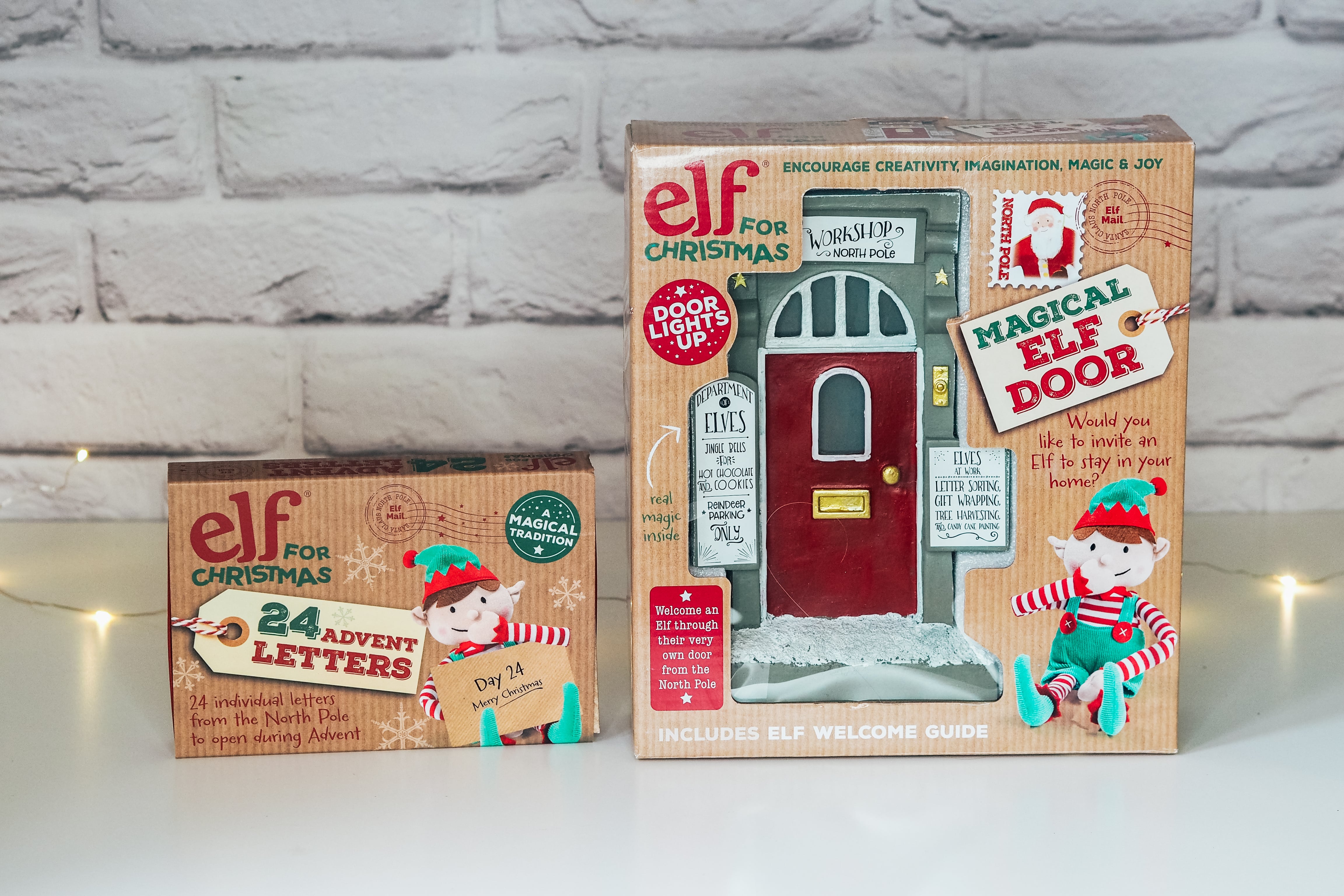 Each December, we eagerly await the arrival of our elf ‘Jack’ and these will make a fantastic addition to all of the magic that surrounds elves.

The advent letters are such a great idea to arrive each day in your house, revealing the elves exciting adventures straight from Santa’s workshop. Children can discover the mischief, mishaps and funny stories happening in at the North Pole as the elves prepare for Christmas.

The magic door really adds an extra special element and the door’s light can also switch on to indicate the exciting arrival of their elf. 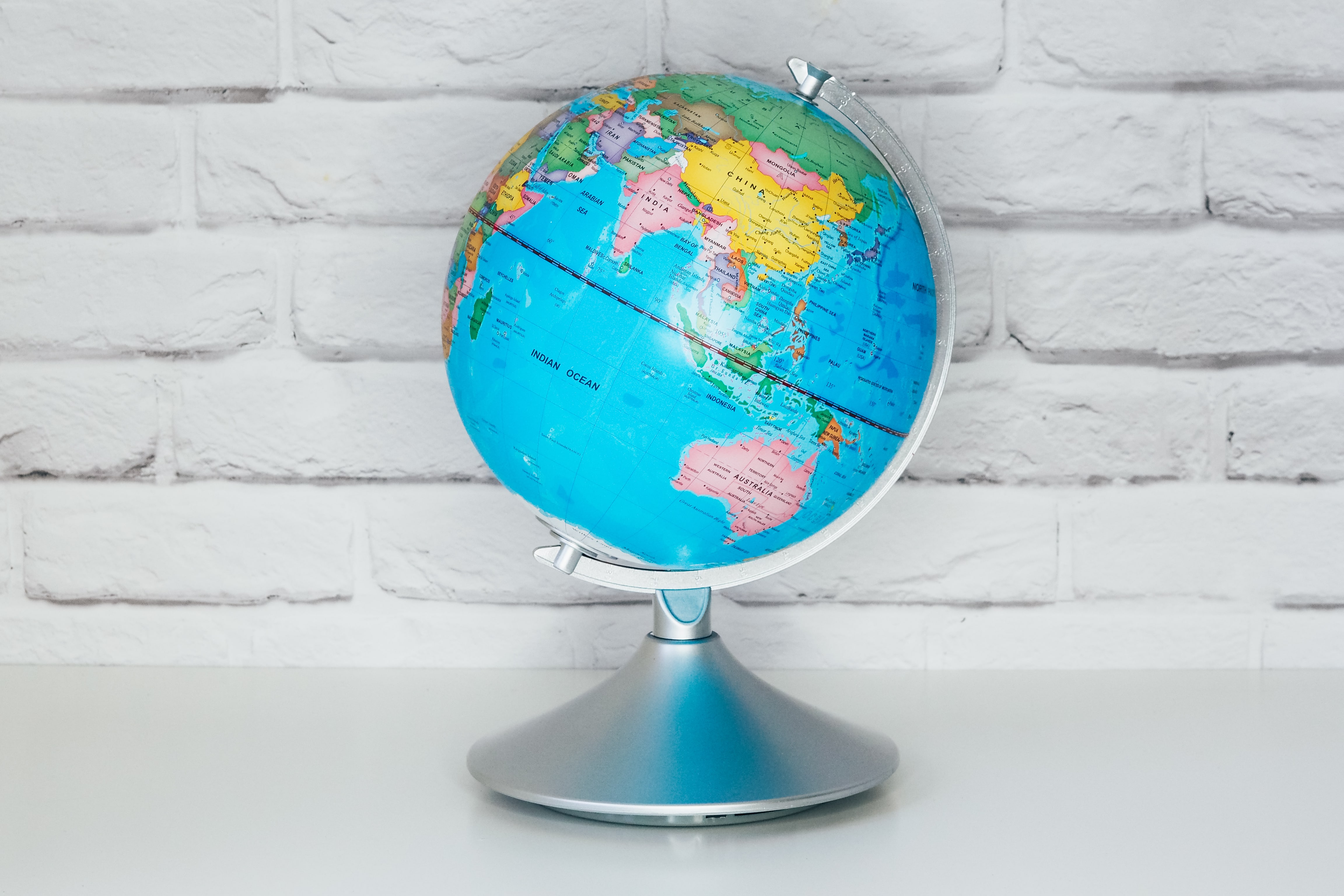 Explore both the world around us and the dark depths of outer space with this rather clever 2 in 1 illuminated globe. Not only does this globe include a detailed map of Earth, complete with country borders and world capitals, it can also show star constellations, making this cool globe a great geographical educational tool for children and adults alike. 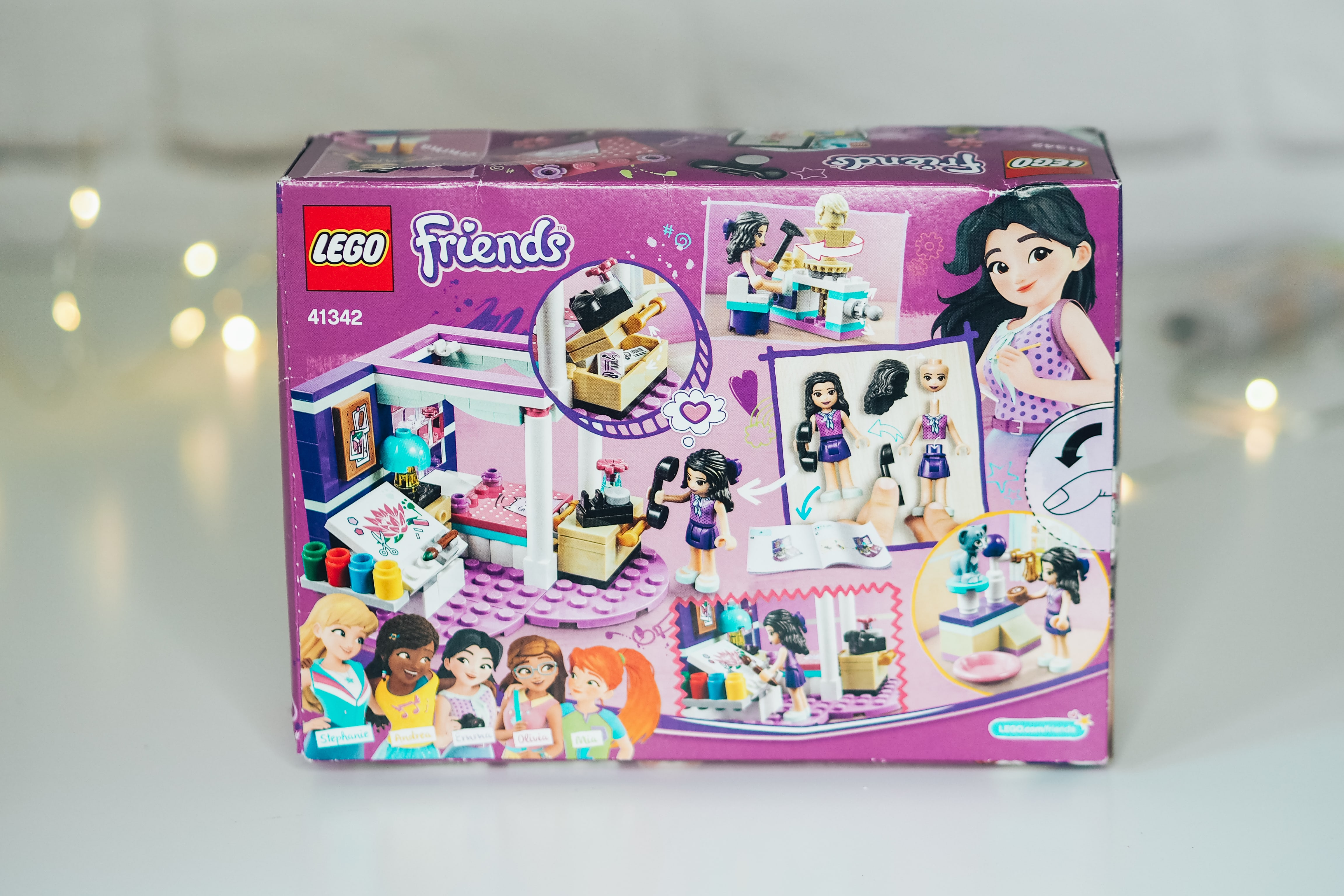 Lego never gets old with kids and the smaller sets are sometimes just about the right size to be accomplished, especially on Christmas Day! 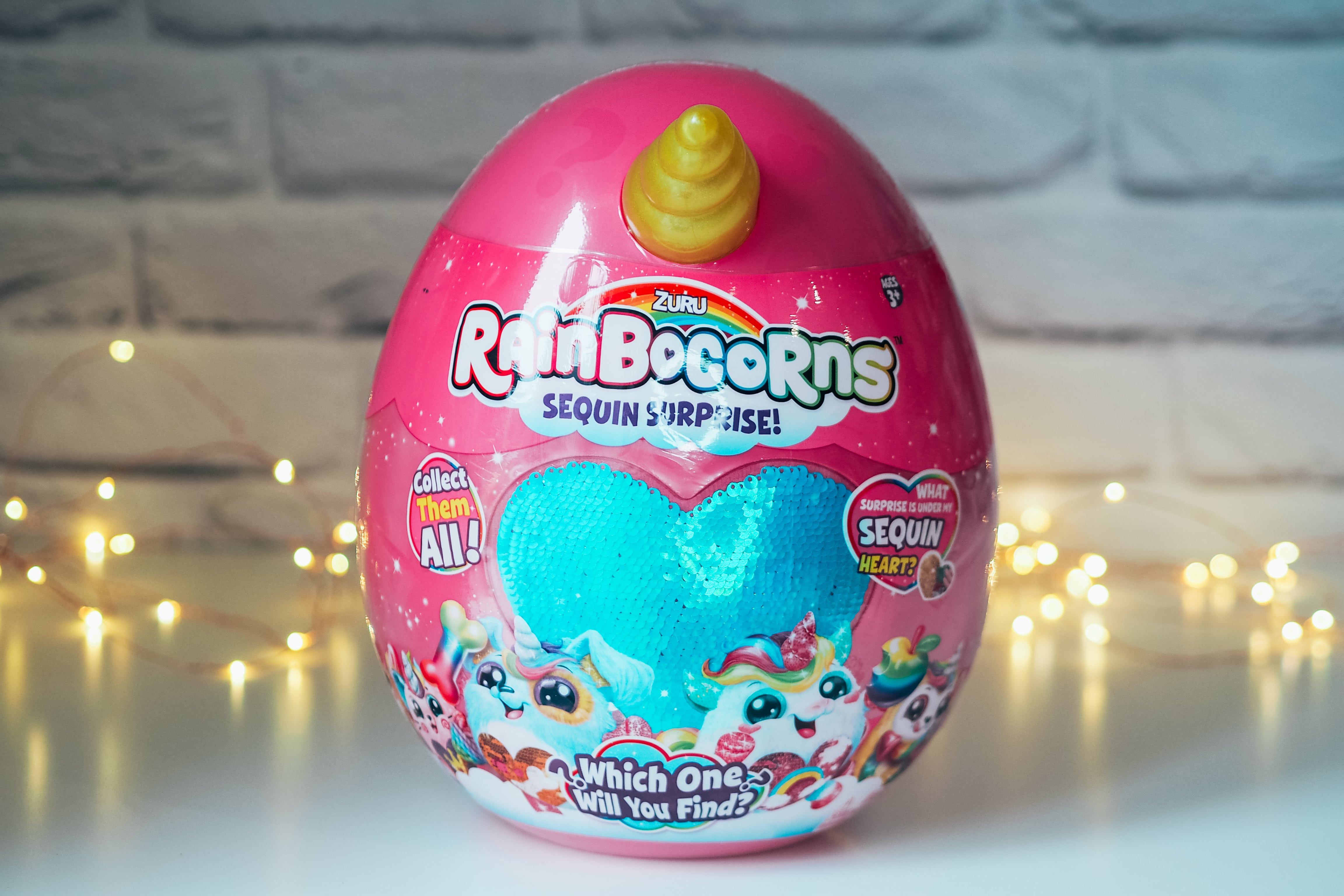 Rainbow and unicorn lovers will adore a Rainbocorn! Every Rainbocorn hatches from its bright mystery egg and has a unique reversible sequin heart that reveals a magical surprise when swiped.

The Rainbocorn collection includes a Puppycorn, Kittycorn, Unicorn, Bunnycorn and Hamstercorn, each with their own sequin surprise. Every Rainbocorn also comes with a little baby Boo-Boocorn, a tiny collectable hiding in a little egg.

See what we thought of the Rainbocorn we reviewed here. 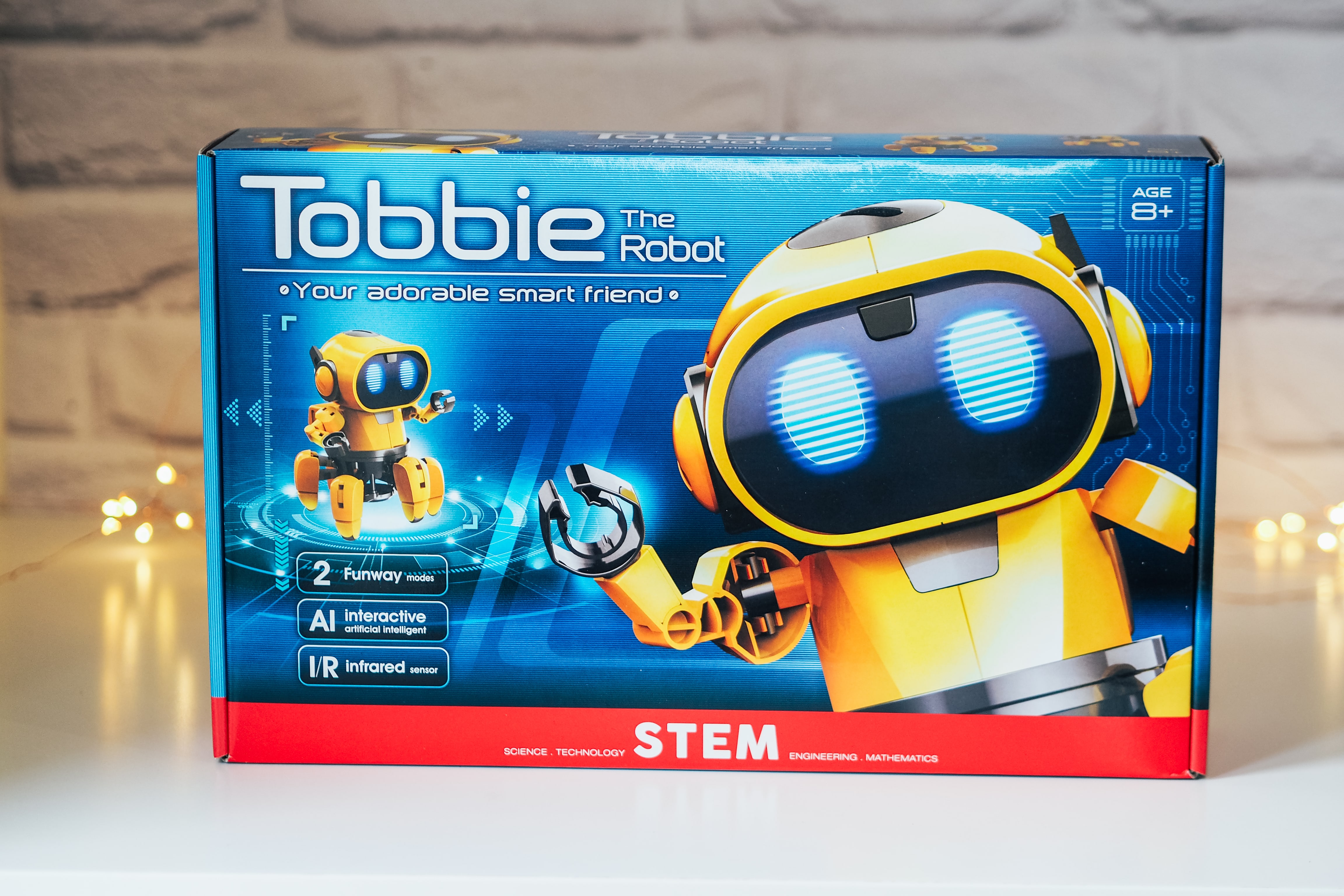 This is ideal for children that like to build their toys and love the idea of a robot! Tobbie uses his robot intelligence to interact with you and he is even able to respond with gestures and emotions. He’s also got some futuristic robotic light effects and sounds.

Tobbie comes with two modes that let him get around – ‘Follow Me’ and ‘Explore’. If you switch him onto ‘Follow Me’ mode, he’ll use his IR sensor to detect movement and follow anything that’s moving around. Age 8+ 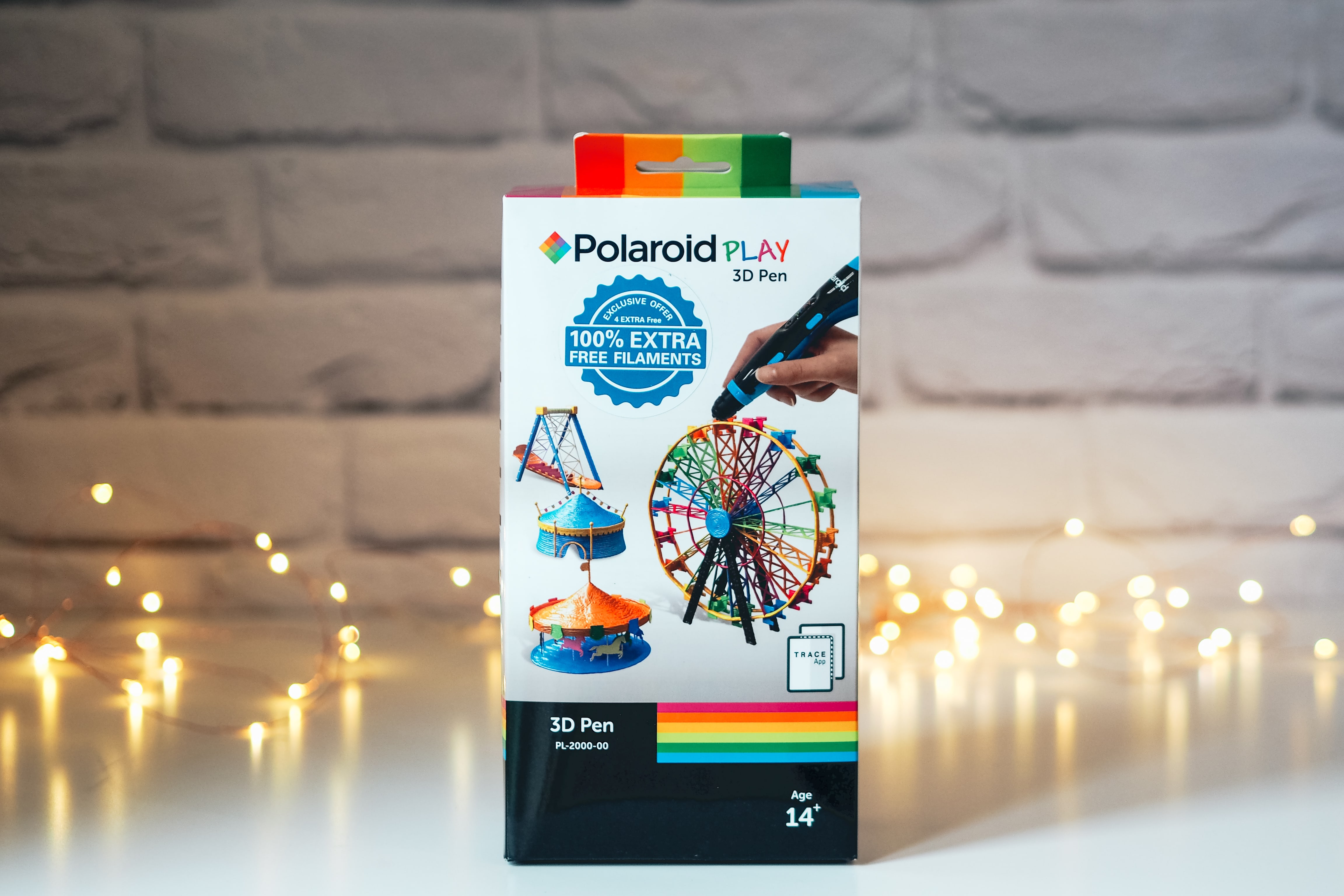 Super creative kids might enjoy this amazing device, allows you to draw and create three-dimensional images and structures. The pen comes with access to an amazing Polaroid Trace App, so you can bring up a stencil to ‘trace’ from on your smartphone or tablet. Simply place the provided screen-protector on your phone to keep it from being damaged, then you can ‘trace’ over it and create the pieces to assemble incredible 3D models. Age 14+ 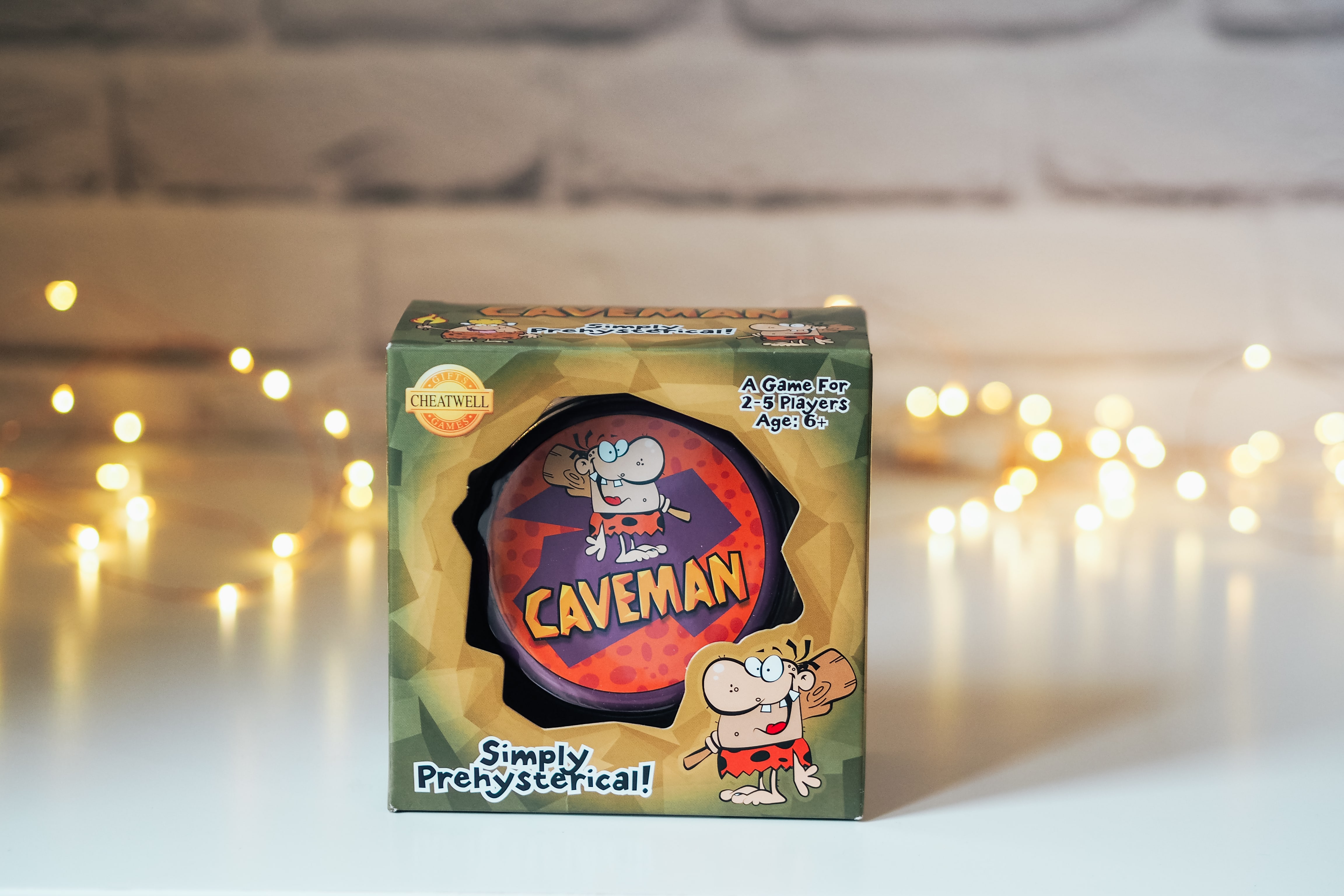 Caveman game in a tin

A fun little game in a tin! Do you speak caveman? No? Well, here’s a chance to learn! It’s a rapid race to get rid of your cards before your mates. A really funny game for all the family to play. Age 8+ 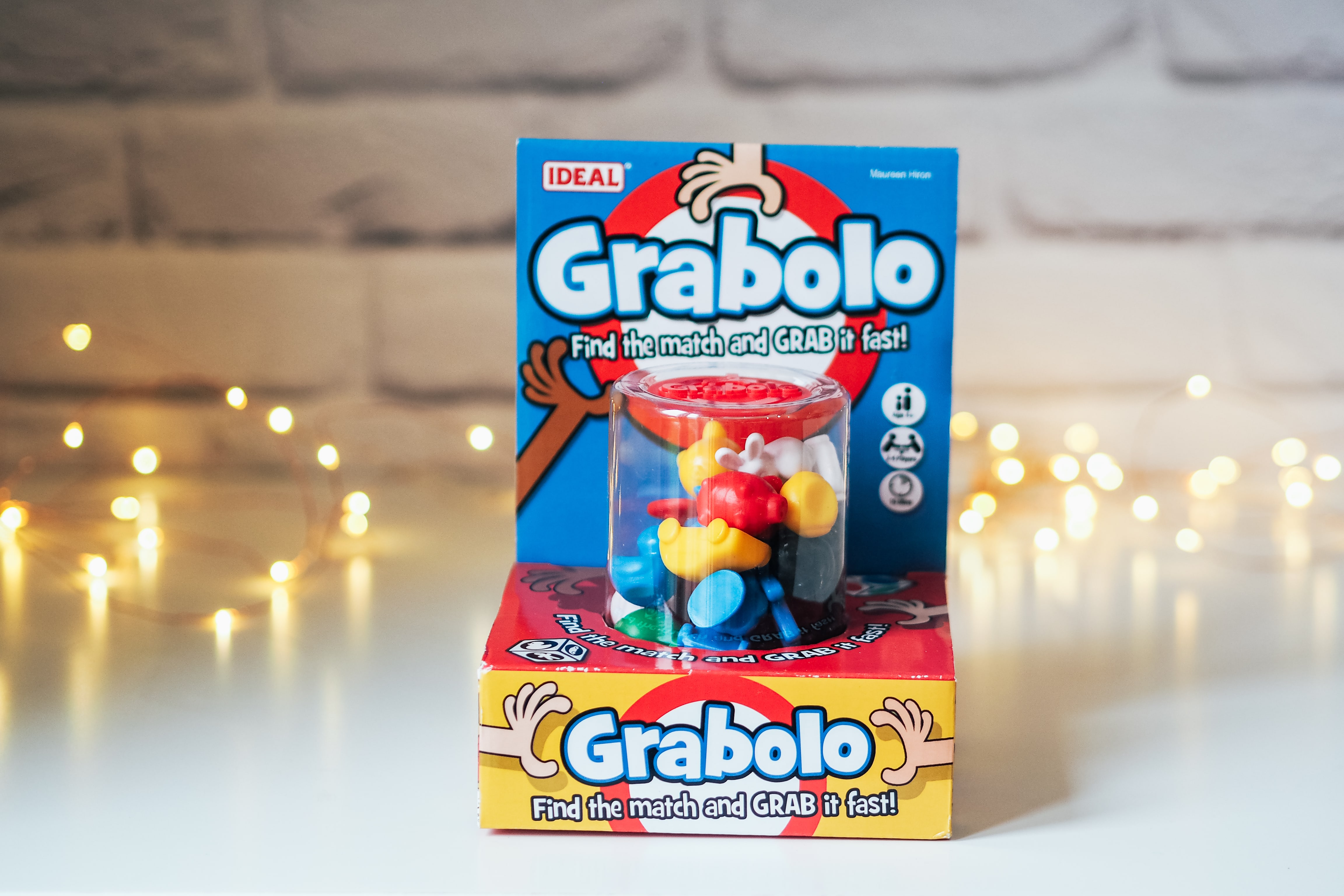 Here’s one to test the reflexes. Prove that you have the best eyes and fastest hands at the table to succeed at Grabolo! A roll of the dice determines the combination of colour and shape playing pieces that you have to grab, so react quickly. The aim is to find the match and grab it fast! Age 3+ 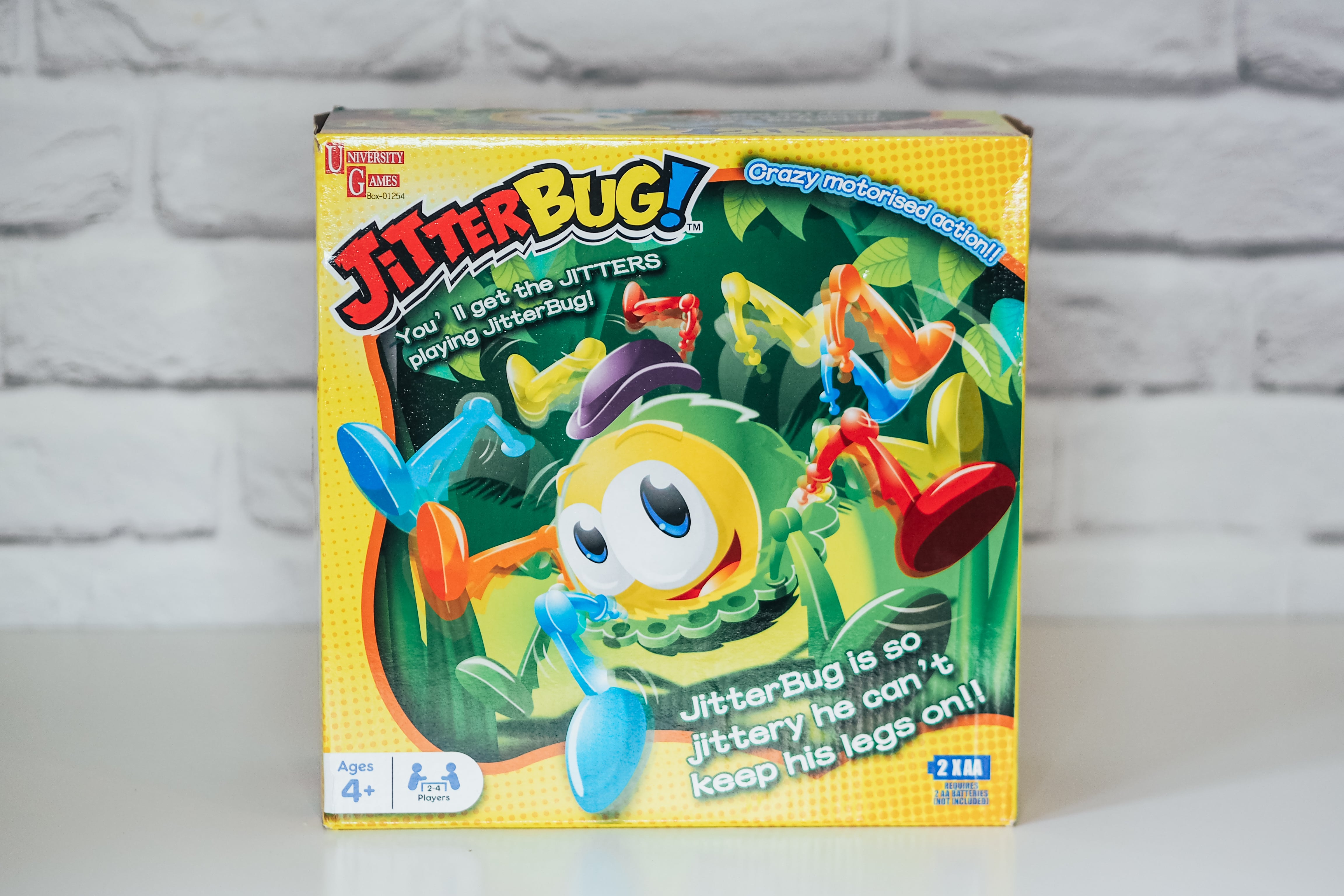 This is a really funny game that will have everyone screaming in the race to be the quickest!

I hope this has given you some ideas and if you need some inspiration for kids books, then check out my Christmas book ideas for Children.

Nb. All of the items mentioned in this gift guide were gifted for the purpose of this feature. 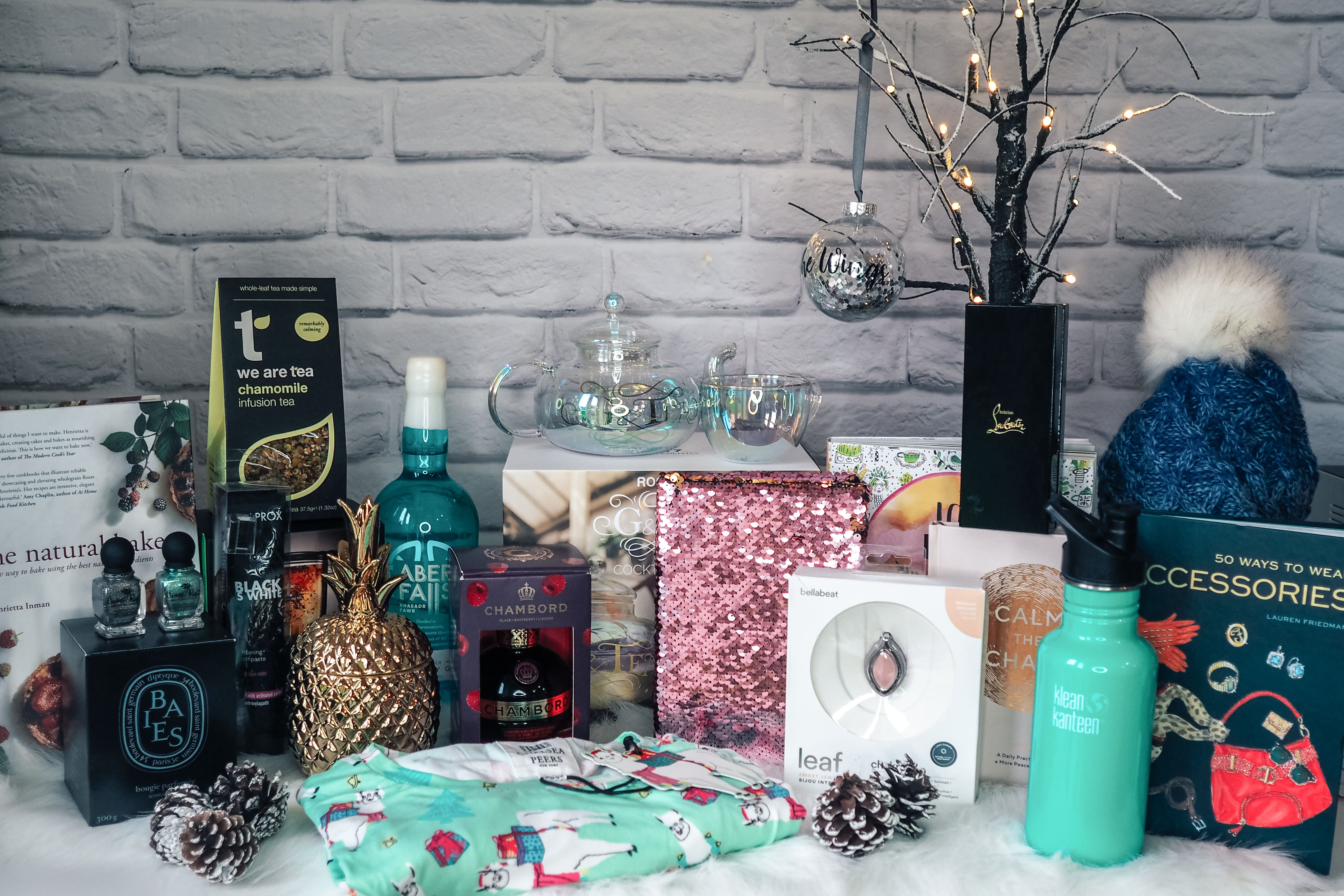 Life Coaching Course: My first thoughts and what it will mean for me