It’s taken me a while to actually find some time to write this post on the Tots 100 Christmas Party. Everyone else has been super quick popping up their posts so without further ado here is my account of the weekend and the photo’s I took.

When we arrived at Butlins in Bognor Regis we were greeted by a very colourful looking Ocean Hotel and even from afar outside you could see the colour changing LED lights that featured in every room. It immediately looked like our kind of hotel and on the journey down there I had seen pictures tweeted by other bloggers of what would be in store and they looked impressive. Impressive they were once we had finally checked in, the bed was alight with colours, the room was very modern with all the amenities that you would expect. My favourite aspect of the room was the bathroom, this is always a crucial point for me. It also featured colour changing lights and the best bit was the over head shower, pure bliss! I would love to have a shower like that at home. Having never been to Butlins before I didn’t know what to expect but I thought the fixtures and fittings in the room were something you would expect elsewhere so it’s a big thumbs up to Butlins for providing a bit of luxury that costs less.

That evening we met up with Katie from Mummy Daddy and me makes three and Lucy from Dear Beautiful Boy with their families in tow. We all enjoyed pizza from Papa John’s which was only a short walk away from our hotel. We then went on to meet up with Helen from The Crazy Kitchen and her husband and kiddies in the sports bar, with the intention of some pool playing. We then moved on to the traditional style pub that was on site and had a nice evening catching up and the kids spent a considerable amount of time running around the extremely child friendly pub. As is all of Butlins which makes a welcome change and is certainly more relaxing as a parent.

Saturday was the day we met up with all the bloggers that were attending the Tots Party and we spent a couple of hours in the afternoon at a meet and greet session with a competitive streak! We were divided into four teams and challenged to decorate a winning tree. The winners of the team would each receive a Christmas hamper from Aldi full of festive goodies, this meant the challenge was on. It was basically a free for all where we grabbed one of the trees dotted around the room and chose from an array of decorations from a central table. After a rocky start with no lights, this was our creation afterwards (with lights). Sadly we didn’t win but good fun was had throughout and the team that won were very deserving! If only we had been more creative…

We then had a few hours to spend with our families until the evening meet up and meal started. Everybody got into their glad rags and we all met up at one of the bars to be treated to a cocktail. Now I love a good cocktail so this part of the evening could very nearly have brought on a sulk as I did feel I was missing out. Luckily for me though the girls asked the barman if he could rustle up an identical cocktail for me, minus the alcohol, which he did obligingly. I also felt slightly better as it appeared that Helen had only received a thimble full of vodka in hers, of course I was sympathetic. We enjoyed a three course meal with an interesting pudding to say the least and had a good chin wag. I got to meet up with some lovely people that I have previously met that include Emma from Mummy..Mummy..Mum!, Kerry from Multiple Mummy, Wendy from Inside the Wendy House and Louise from Bloggomy. I also met some for the first time that included The Boy and Me, Lucy from Dear Beautiful Boy, Jenny from Mummy Mishaps and Jess from Mum 2 Baby Insomniac. We all moved on to have another drink but I didn’t last much longer although there were some ladies that partied until late and certainly made the most of babysitting husbands. My cop out was being pregnant, tee total and tired.

On our last full day we had another look around the resort and braved the cold sea air and miserable rain whilst doing so. Although the place was lovely and festive, the nip in the air made it a chilly weekend indeed and being by the sea I can imagine the difference when visiting in the summer. I used to live by the sea when I was younger so I am usually straight down to visit a beach whenever we are near one, just to breathe in the air and appreciate it. Not this time though, brrrr.

We had a lovely final night down the pub (again) with The Crazy Kitchen family, where we endured some terrible karaoke (not by us I might add) but had a good old night and it rounded off the weekend nicely. Beastie also got to hang out with his new buddies in the form of Helen’s children. I think he would have happily gone home with them as an adoptive child! Helen’s two older children were also fantastic and willing babysitters/bodyguards, what more can you ask for?

So thank you Tots 100 for a memorable weekend away with my family and the chance to meet up with some fellow bloggers and have a bit of a party. 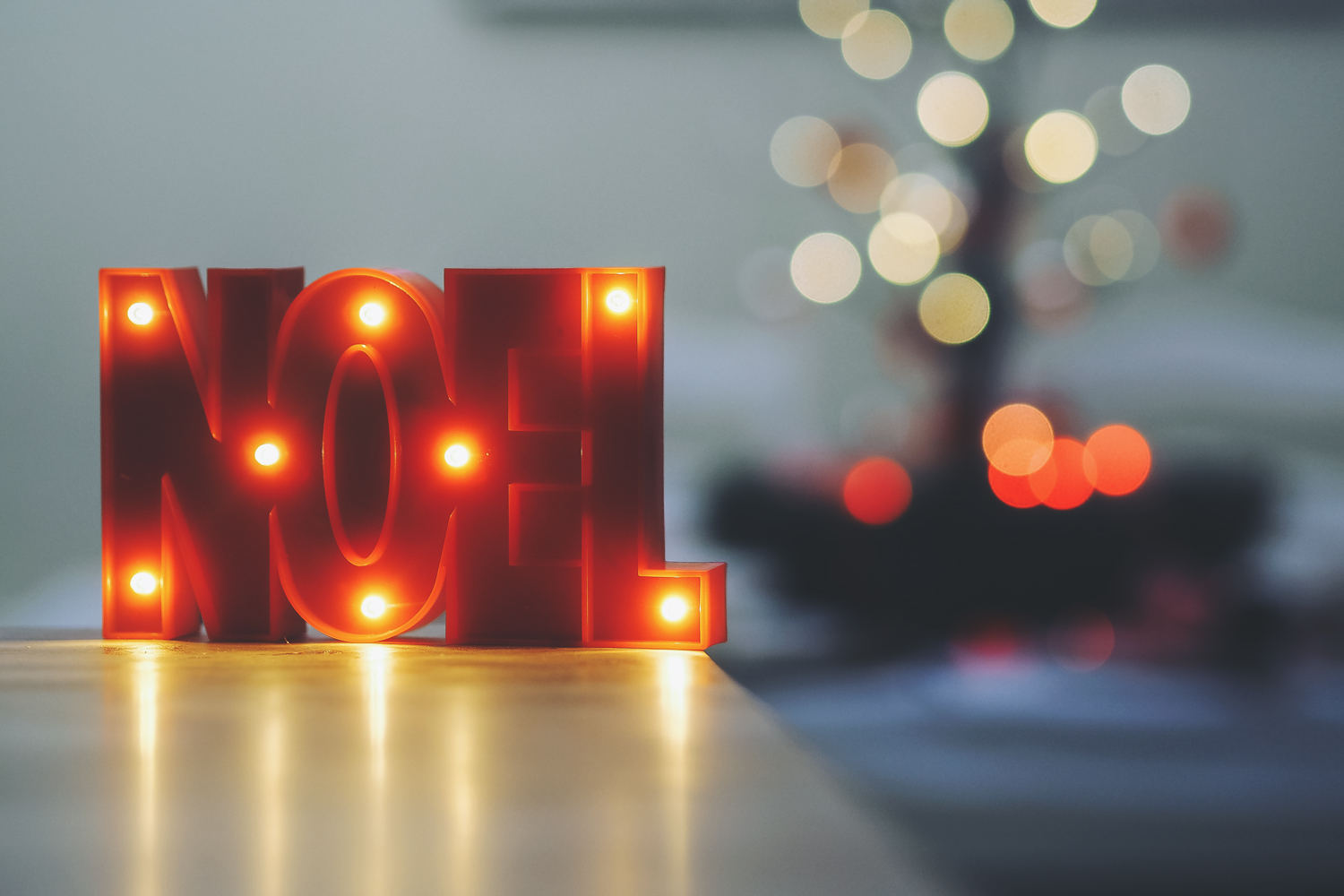 Win a family break at Butlins

We have joined the Butlins family