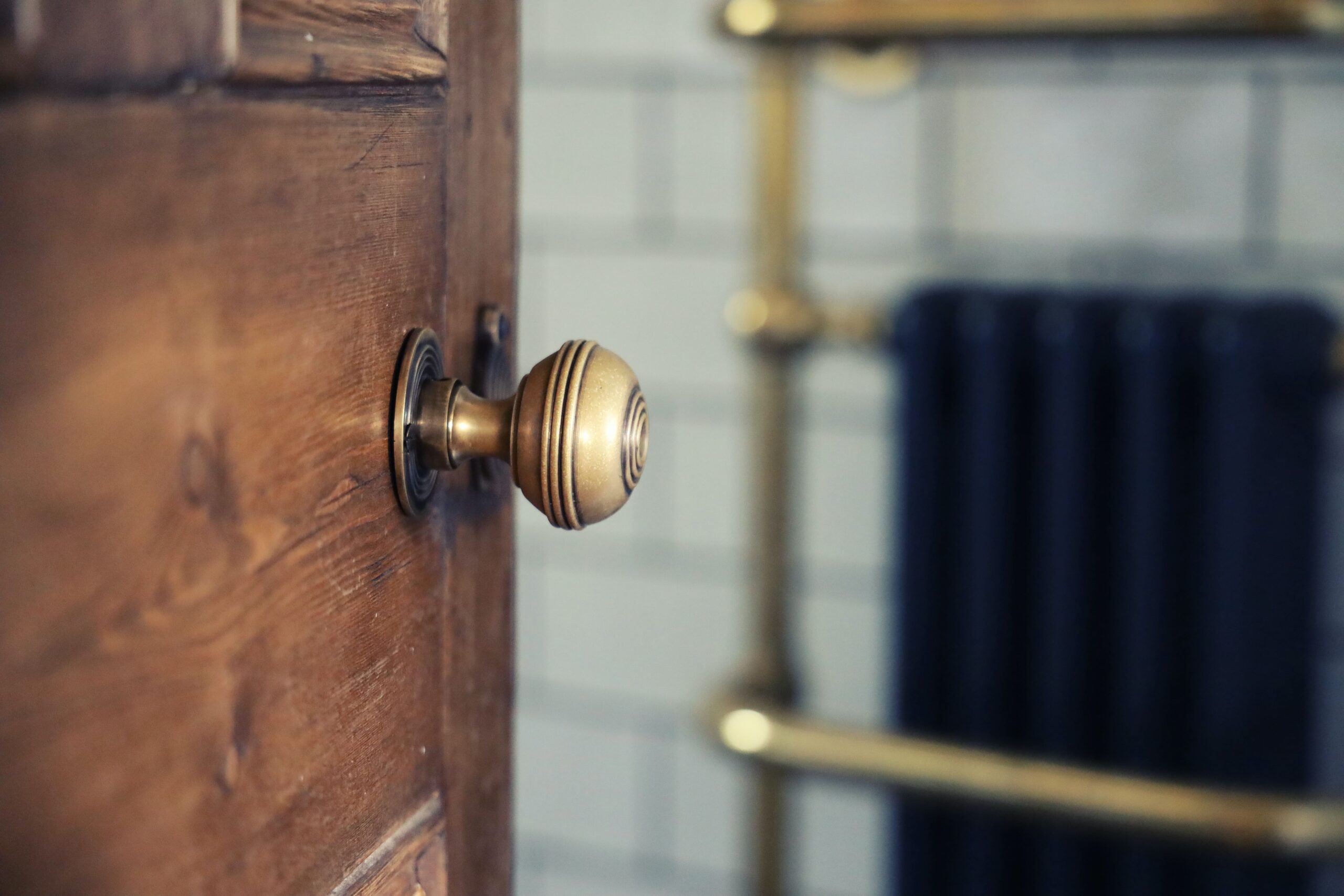 There’s a lot of talk about vintage or period furniture, but what exactly is it? In short, the word’s origin refers to the time period of a piece of furniture. With many considerations to think about, from location to type and color, finding that perfect piece can be challenging. But with practice and by paying attention to detail, anyone can find items that fit their style and home. Just keep reading for tips on creating your own personal period home decor style.

Period decorating is one of the styles most sought after. Every home deserves to reflect its own unique style, and period does just that. The idea is to give a room a vintage edge. It’s meant to look like it has been in the home for years.  Period decor can be achieved without spending lots of money or creating over-the-top clutter, and lots of confusion on how a smaller room could include the larger furnishings and accessories.

What kinds of period styles are there?

Period styles are the categorizations used to describe a particular period of time, such as “Elizabethan” or “Victorian.” These terms may be used to refer to a certain era, country, and/or culture in reference to a certain architectural style. Today’s world has seen the rise and fall of numerous previous eras, each with its own aesthetic and moods.

The Georgian style is the name given to furniture which became popular during the reign of King Georgia. It is very well known and its popularity followed in many countries and became a common thing all over the world. Internal Doors UK say: “Most people refer to Georgian as Georgian style doors and furniture because of the origin place. There were a lot of changes made to the style by people who changed their places and cultures, but the main principles were kept still.”

This extravagant style was popular from 1714 and 1837. The most defining feature of this period of design is its enormous size, with houses wide enough to accommodate two rooms on each level. The typical layout contains a central hall, running through the ground and first floor, which connects to the far ends of both wings. This layout means that rooms are no longer perpendicular to one another in Georgian houses. We see this change away from perpendicularity beginning in the late Regency period – but it is this, the final reign of Georgian architecture which sees it extended throughout the whole house.

Victorian style is a type of interior design whose architecture and style evolved during the reign of Queen Victoria in England. They were the first to develop a serious sense of beauty and aesthetics in their furniture, houses, and clothing. The meaning is different here but generally we can take it as a style of interior which was in vogue during the Victorian period (1837-1901). It’s not precisely true that it appeared in 1901 only because it still appears even now but at that time it was not that much popular as they used to make. Victorian style describes the design and artistic styles that were popular in the Victorian era. Thanks to emerging technologies as well as making use of new crafts and materials, the period was a time of great innovation.

Where has the period style originated from?

Period furniture can be your cheapest alternative to the mainstream styles. Glamorous bygone eras have been revived in recent years: stylish designs have created a huge demand for the traditional materials such as precious woods, ceramic tiles and metals. Period style furniture attributes a design, category, or date to various furnishings based upon visual style characteristics which are rooted in history.

This can be an historic style or it could be something more modern but is based on historical designs. The term “period” is usually used interchangeably with the term “style”. A period designation can be further refined using the terms; Romantic, Greek Revival or Georgian, for example. Furniture and objects were often made by hand during a period of time resulting in each one having slightly different characteristics.

A lot of people will say it’s the vibrancy, the beauty, and fashion that draw many to appreciate the historical era of different eras. This is supposed to be a truth and definitely something that would appeal to many. Period home decor has always been an inspirational trend in the home design industry. From different interior designs, landscaping and outdoor crafts, period home decor is even more famous nowadays than ever. There are a lot of great ways for you to create this style in your own home. 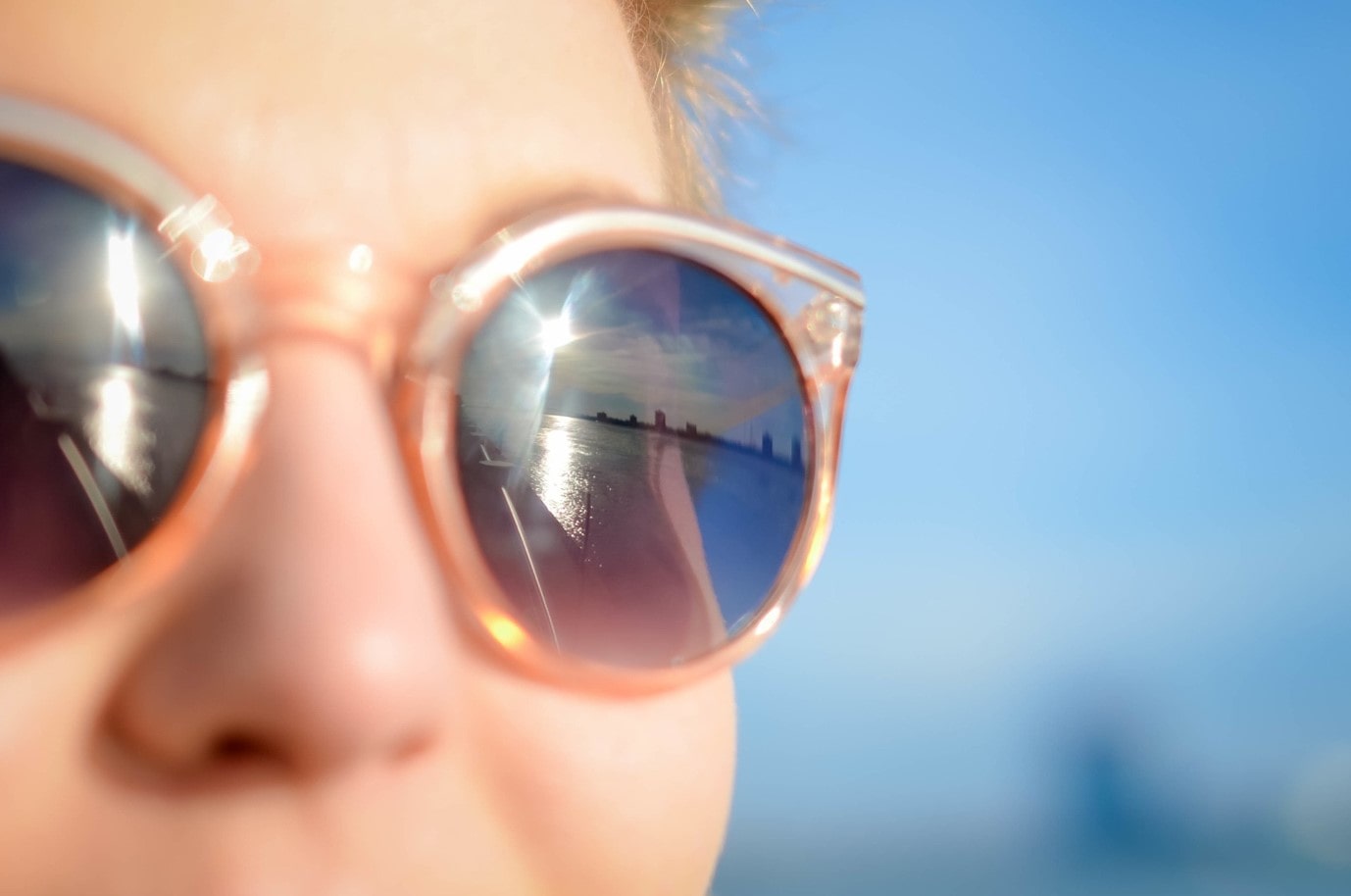 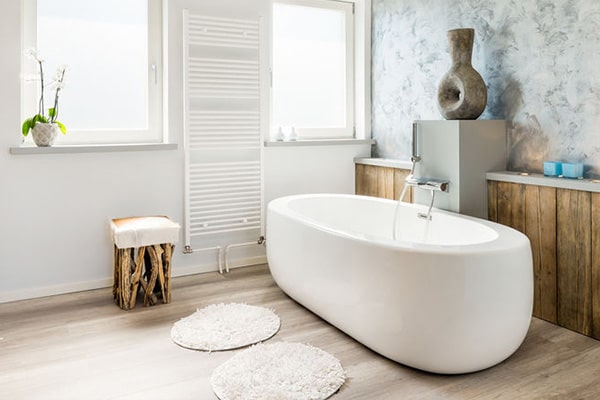 Being poorly whilst being Mummy