Now for avid fans this acronym will immediately catch your attention. I try to blog about topics that interest me no matter what they are, whether they are baby/child related or not. So having blogged about being ill I can’t really do that again (no, being ill does not interest me in case you were wondering) and as I am only now starting to feel more human I can get back on the blogging/ranting band wagon again.

So obviously when ill (and able to) the tv is a source of comfort and there is nothing better than a bit of easy to watch ‘car crash tv’. As far as The Only Way is Essex (TOWIE) is concerned, I had avoided it and hadn’t felt the need to watch it. I had listened mainly to people at work chat about it and talk about the famous catch phrases used (boring…) and thought I had missed the boat and too many episodes. Anyhow after needing something new to Sky+ for times when there is nothing on…the rest is history.

I just find it hilarious, it’s The Hills but worse. No glamourous location and everyone appears to be super aware they are being filmed. No one is relaxed like they used to be in Big Brother, where people became too blase to say the least but it made for better reality viewing. I think reality shows have become too common place on tv now and they are always looking for new twists and directions. Just when you think it’s all been done, they try something new.

I read yesterday that Brian Belo (one of the Big Brother winners) claimed to have been the brains (ahem) behind the idea of TOWIE and was axed after the intial pilot show. Poor love. Again all so funny in my eyes. The real corker was also reading that Jodie Marsh complained of the show giving Essex a bad name, I practically spat my tea out.

My most favourite part of the show (well all of the show) is watching people trying to have conversations or major bust ups while trying not to snigger as they are being filmed. They don’t even wait between takes to put on the lipgloss and check their hair. Could you imagine walking around looking so ‘done up’ all day? Are they really that interesting that most of the show doesn’t need to be made up of scenes developed for ‘entertainment purposes’?

Now this isn’t written to ruffle any Essex girls feathers and I do know that this show is extreme with cliches aplenty, it’s just one of my latest fads and sometimes I can’t quite believe these people live in that world! 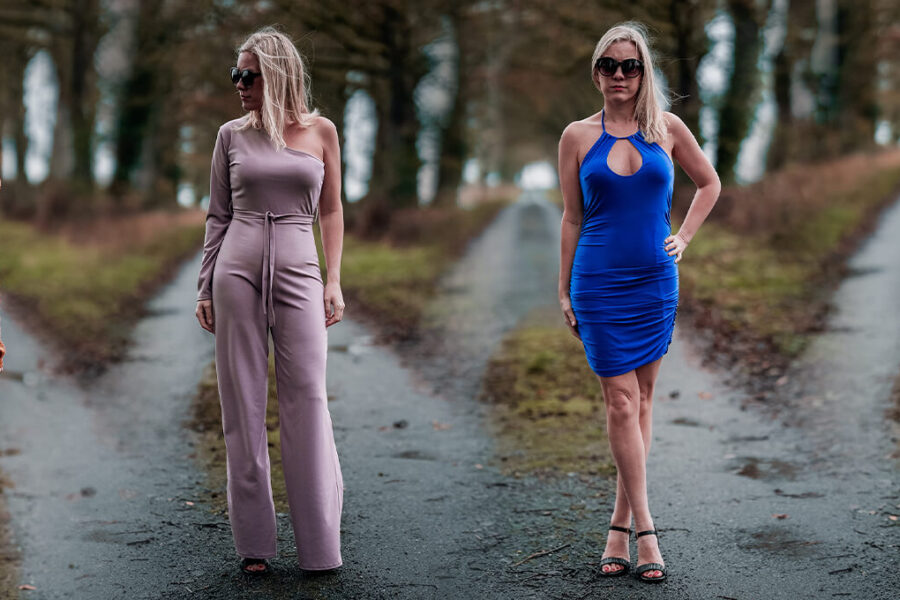 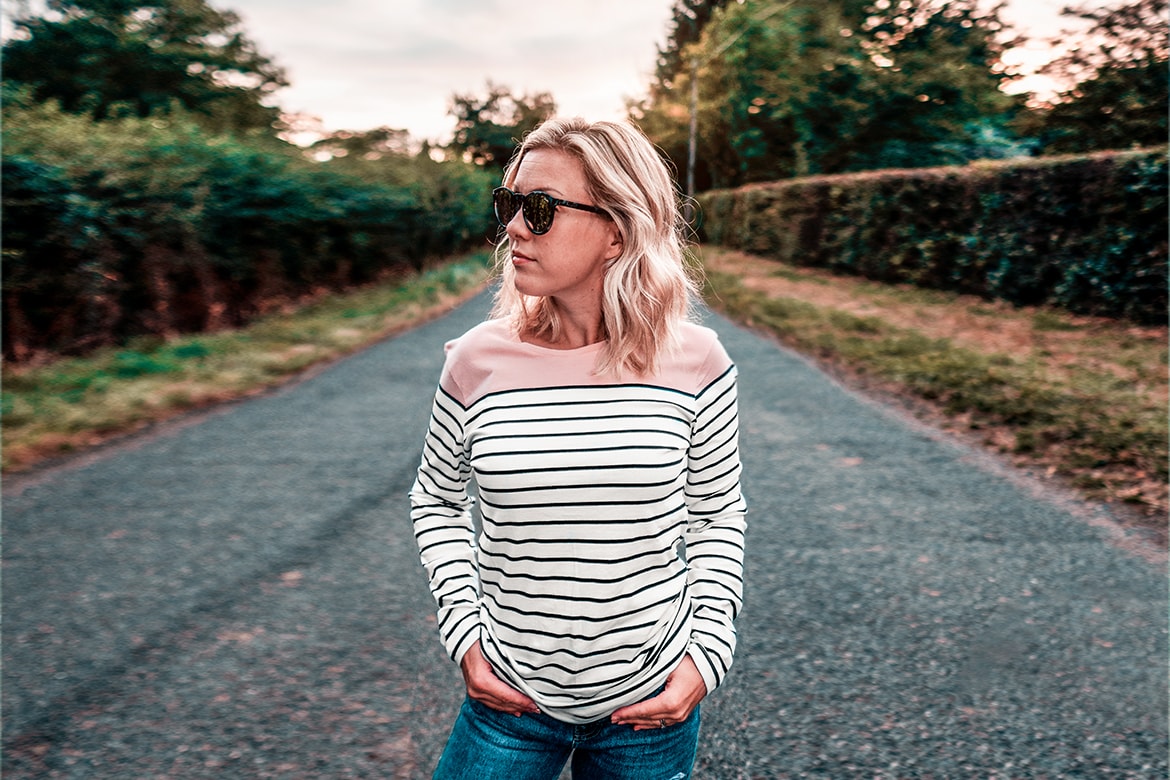