We have two weeks now until we move into a new house. It’ll be a busy time on the run up to Christmas but hopefully it leaves us enough time to settle in before the festivities start.  However, with moving house, comes the task of sorting out the utility bills and which companies we are going to use. We have already thought ahead and arranged our phone line and broadband but unfortunately we’ll still have to wait a week once we’ve moved in, until we’re connected. The thought of having no internet for a week is actually going to be a shock to the system but we’ve had worse. When we moved into our new build flat seven years ago, we had to wait six weeks for television. Christmas was spent mainly watching Love Actually and The Holiday on repeat! Tough times, I’m sure you’ll agree 😉

I’m always looking for easier ways to organise our financial commitments and I try my hardest to make sure that we aren’t paying over the odds. As there is so much competition out there it’s becoming easier to switch to providers that offer the best prices. Getting cashback when paying your bills, is also a savvy way of trying to claw back some money to be used elsewhere. Current accounts can now offer cashback when you set up direct debits, it’s a no brainer, you are paying the bills anyway through your account, so you may as well get something back for it. 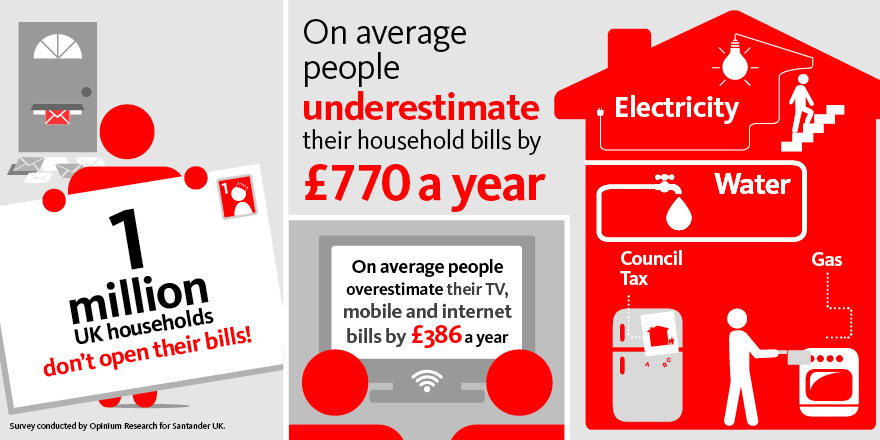 I can’t believe that 1 million people are estimated to not even open their bills! I am guilty of opening them and putting them into a pile that will eventually (many months later) be filed. I always have to see what we have been charged, whether I like it or not, I need to know that we have enough money coming in to cover the bills. To ignore it would be foolish but I’m assuming many of the ones that don’t open them can afford to pay them anyway…or are in denial.

With moving into a new house, it’s a good time to start afresh with our bills and look a little closer at what we have been spending and what we really need and what we can live without. Sometimes it’s the little cut backs and changes that can make all of the difference. 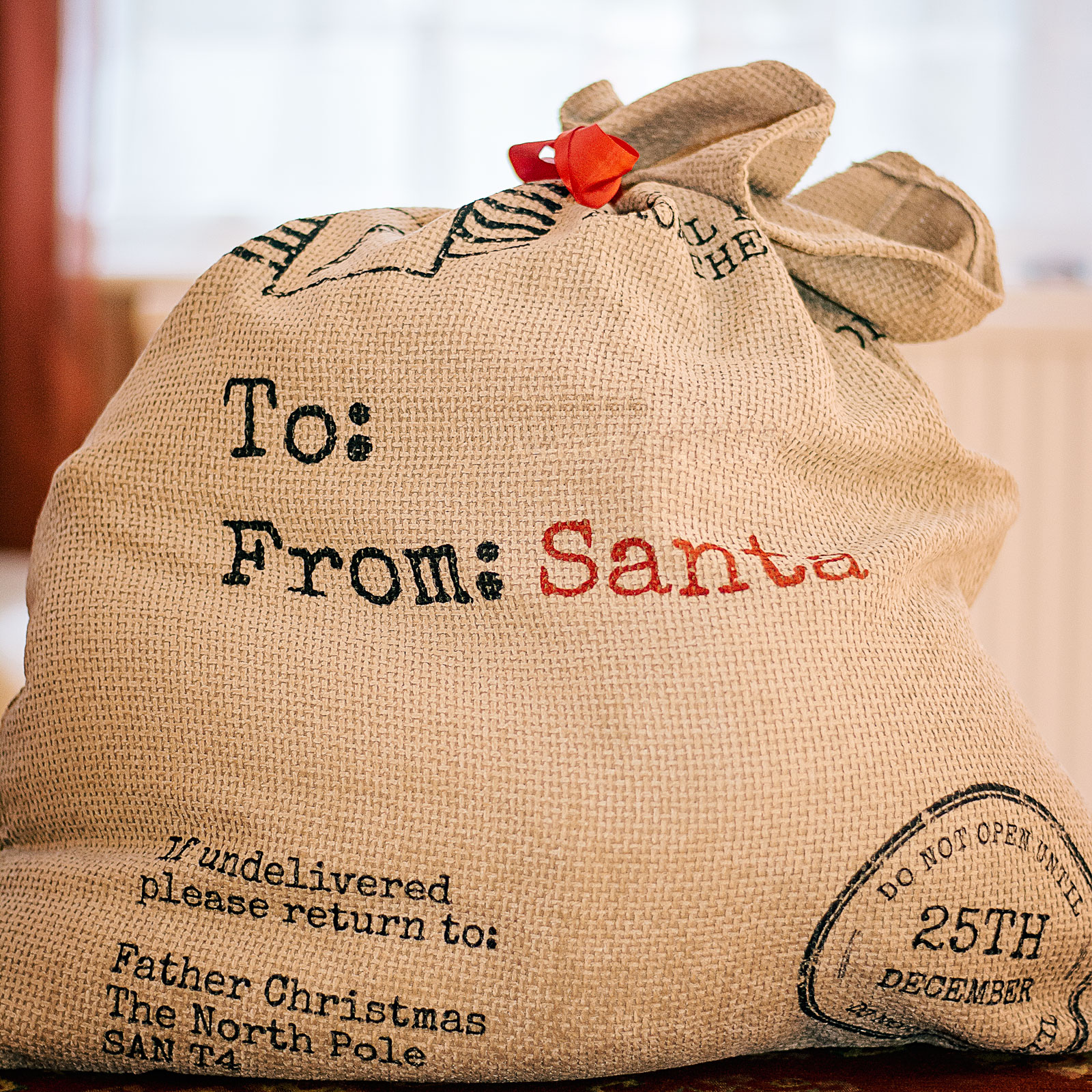 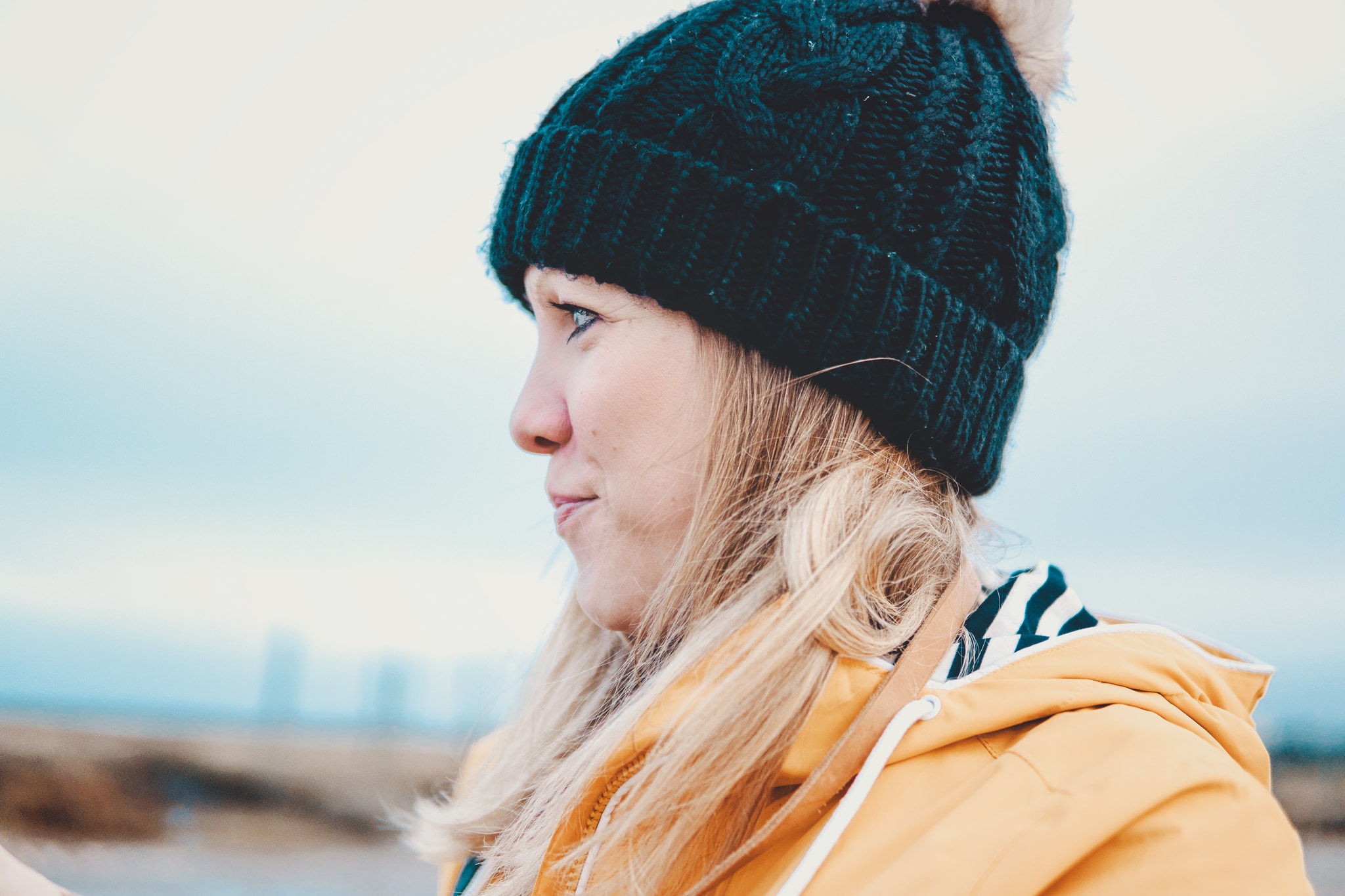 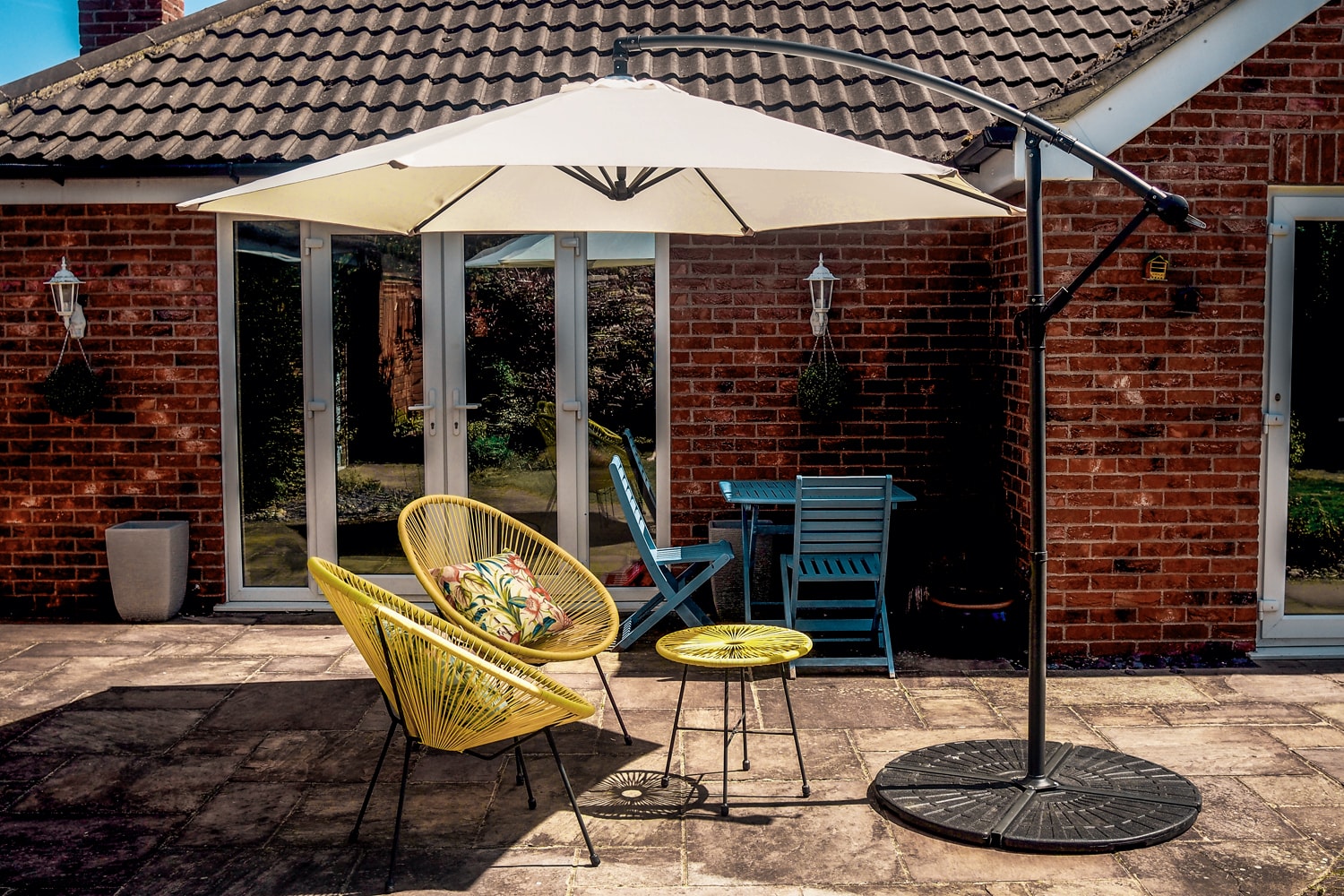