I couldn’t return from my holiday and not write a post about it. With all holidays they have their ups and downs and I am pleased to say this holiday was by far the most smooth running one we have had with Beastie so far. Ok so we have only had four with him to date but that’s not bad for him seeing as he is only two years old. Having said all that we wouldn’t be able to have such lovely breaks away if it wasn’t for my parents deciding to up sticks and move abroad to somewhere much nicer. So thanks Mum and Dad. 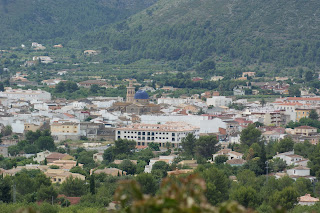 My main worry with holidays is the dreaded airport. As a kid I used to love the whole experience, hard not to when you are so excited about flying (if you like flying that is) and your parents are there to deal with your every whim. Fast forward a few years later and it’s me dealing with every whim. I took Beastie on his first flight when he was three months old, on my own. It was quite scary stuff but we managed just fine. The days of the Baby Bjorn carrier are fondly remembered, how simple the journey had been in comparison to today.

We went away at Christmas and the airport saga flying out was truly horrendous. Beastie wanted to run everywhere like a hooligan and would not stay in one place, let alone his buggy.  On closer inspection it seemed he was the only child who was making a scene. To make matters worse it was announced we were to be delayed by a few hours once we had all been sent to the boarding gate. Why oh why they don’t know these details before they make everyone queue. We all assumed it was the snow (which was to later close the airport) but it was in fact a missing pilot. Anyhow we made it aboard eventually and the flight was much the same as the airport but obviously much more confined.  I hold my hat off to any long haulers out there!

Anyway this time around we fared much better, we got there hitch free and I arrived minus a stinking cold this time too. We were blessed with the best weather I have known for the entirety of our stay and it was nice to just get away from it all for a bit. I made a conscious effort to not be so heavily involved with my emails and twitter account. What’s a week in your life? after all my blog is still here, if only a tad neglected. 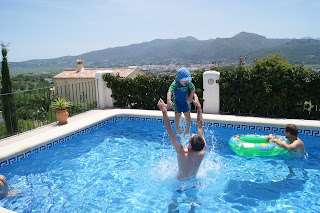 The most enjoyable part of the holiday was seeing Beastie have such a ball. As we live in a flat we don’t have a garden for him to enjoy and it was so lovely to see him happily playing/eating/sleeping outdoors. We would love for him to have more opportunity to do that, you can’t beat the freedom of being outdoors. 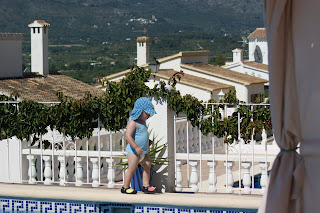 I have now made a pledge that I am going to make more of an effort to take him swimming on a more regular basis. He excelled with his armbands and was pretty fearless in the water. He was a little more wary of the sea but non the less a little trooper. We were to say the least a little harrassed by the whole beach experience so we left it at just one day this time round. 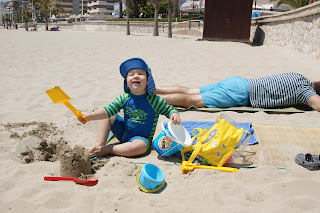 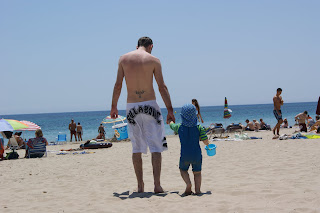 When we returned we got to visit the new terminal at Alicante airport. It was huge and very confusing and it made us long for the old one that was easy peasy to navigate round. Don’t even ask how much the food cost, I must have been stuck in a time warp somewhere. What really irritated us was the fact that people with young children were not called to board first. We were stuck right at the back of the queue and some kind people ahead of us told us to go up front as they usually let you on. The check in girl huffed and made an excuse about having already made an announcement (which she hadn’t) and grudgingly let us through. I know we shouldn’t expect special treatment but it is common sense for us to board earlier. When I used to travel pre child I would never expect to be boarding first. What I have learnt is that we need to be more pushy from now on! 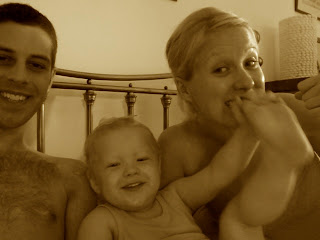 Here is Beastie trying to knock some teeth out… 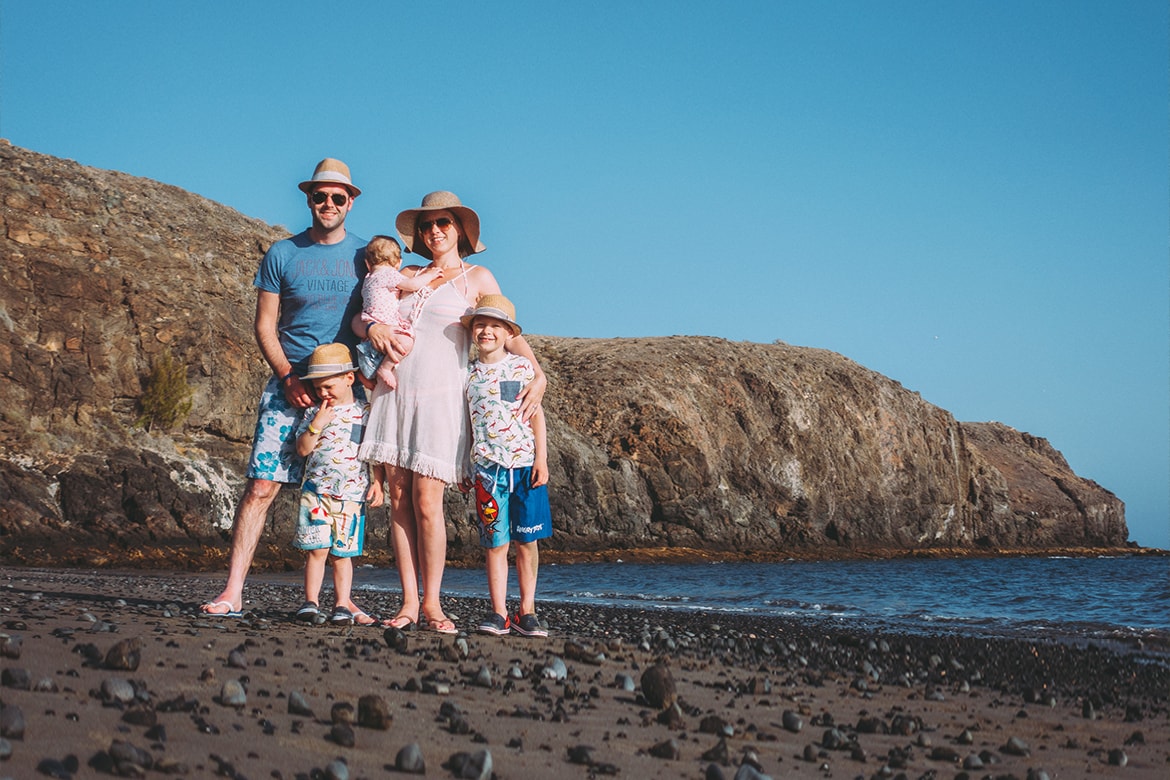 Why social media influences our lives