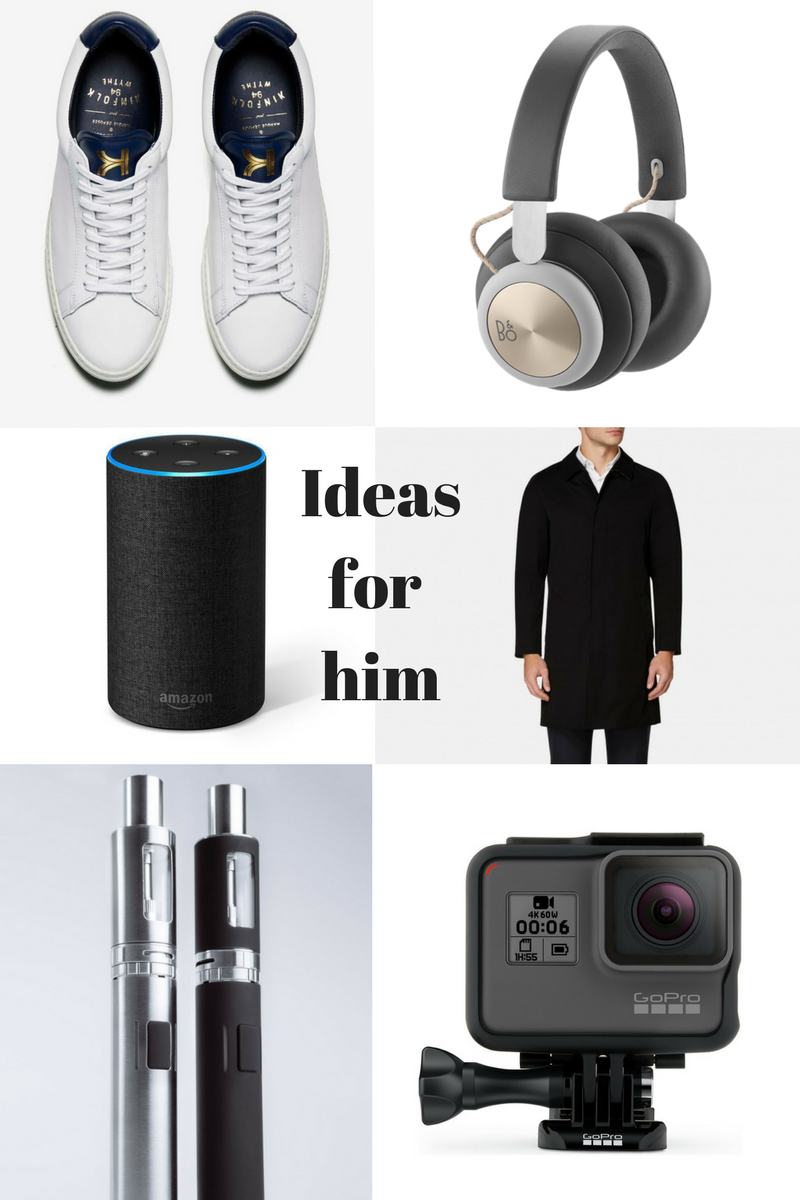 Eek it’s mid November already and I’ve only just started to think about what I might get the most awkward person ever to buy for – my husband!

Each year it gets a little more difficult to choose items (as if it wasn’t hard enough already) and I have to start to think ‘outside the box’.

We all would love to receive gifts that we really love, naturally, but it’s not always an easy path to choosing what that might be. Sometimes a practical gift can go along way towards being a GREAT gift, it just might not always seem it on first glance.

So what to buy for a husband that is generally so hard to buy for? Here are just a few of my ideas…

When it comes to trainers, apparently I don’t understand the need to have multiple pairs of the same shade?! However, if he does indeed need another white pair, then I think these are pretty snazzy.

He’s been through a few pairs of headphones and he has a certain criteria for which ones are suitable. Again these would fit the bill and would help reduce some of the annoying noise that comes from his office!

Music is a major part of his life, hence the need for the above, but having a speaker outside of the office is something that he needs. The Alexa would mean that he can listen to music in the bedroom, where he is often pondering tracks to go alongside his video footage. I also think that the voice activation will be a hit too.

A classic coat is most definitely something that’s been on the list for a while. This aquascutum trenchcoat is  perfect to make him look a little dapper from time.

I may still hate that he uses electric cigarettes but I know that it’s far better than the alternative. These are made for both mouth to lung (taking the vapour into your mouth before inhaling into the lungs) and sub ohm vaping (vaping that produces large clouds). 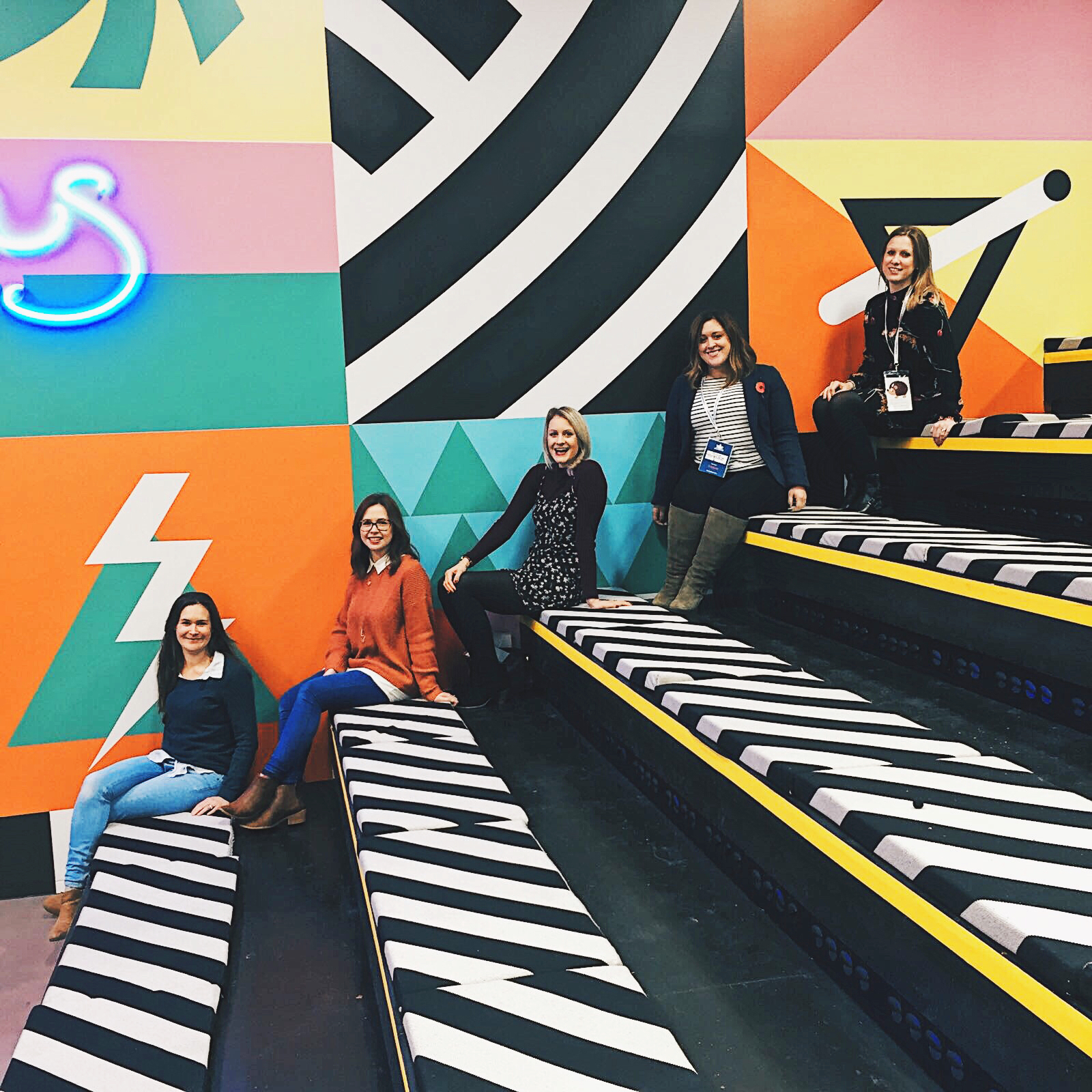 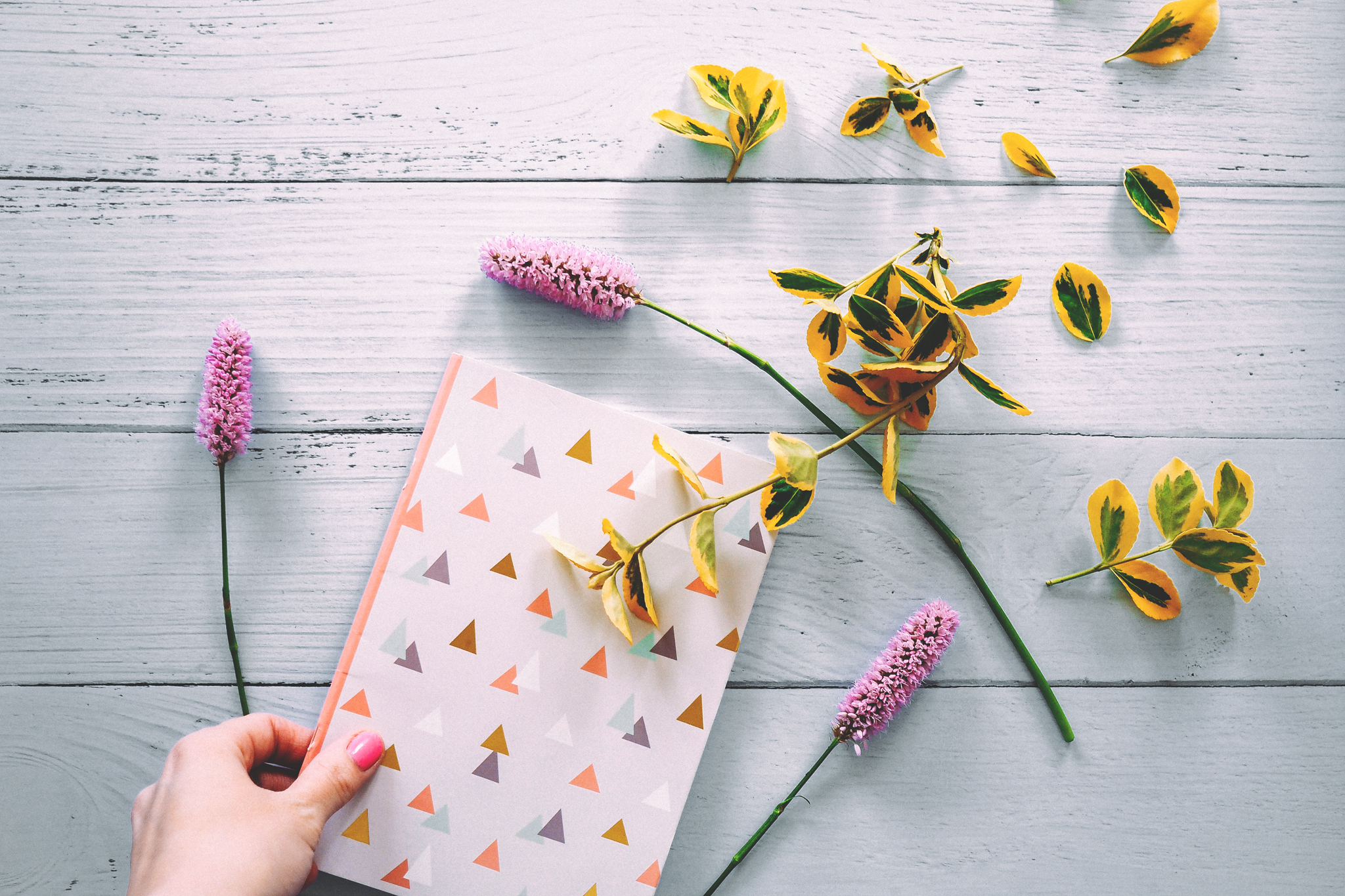 In a girl’s world

A cosy night in with Debenhams

The Gallery – My Blog