I actually really started thinking about potty training Beastie as far back as August where I actually blogged about Potties and willies. Little did I know how long it would really take until we were both ready to tackle it head on. It’s easy to bow to peer pressure regarding when is suitable to toilet train your child, very much like it is with many milestones with children. What I have come to realise since becoming a Mum is that your child will master tasks and skills when ‘they’ are ready.  They all reach stages at different times to other children their age and it’s all too easy to compare.

So with this in mind last summer when I bought a potty, pants and training seat in preparation I soon learnt to abandon the mission. I had several discussions with Helen from The Crazy Kitchen (whose son is about a week older than Beastie) regarding our stubborn little boys. We knew that potty training needed to start at some point and we knew of people who had long since mastered it, but the main over riding factor with both our determined little boys was that they just weren’t ready. So we both agreed that we needed to leave them until they showed that they were absolutely ready, forcing the issue was only going to make the transition harder.

Over the last few months Beastie has shown signs that he has been ready. He has been telling me that he needs to go for a wee or poo, imminently before or just afterwards and he had been showing signs of discomfort with his nappy and had started crouching and hiding in corners! Classic signs. There was just one problem and that was his strong will. No matter how many times I tried to convince him to sit on the potty, once I eventually did convince him, he would just faff around sitting on it for a couple of seconds before running off. I thought he would never be ready and found it very frustrating.

The turning point for me was when one of the girls at his nursery came up to me with the softly softly approach and casually mentioned if I had thought about potty training, simply as he was often dry. It was one of those moments where I smiled sweetly and said yes he did need to be trained but I needed to set some time aside to focus on it and that it would be happening soon. I know that they meant well and in all honesty they are far more qualified at knowing when a child is ready for losing the nappies and far more skilled at actually mastering the task, not forgetting the ample time they have to keep up the numerous trips to the toilet that are required. No one likes to be told what they should be doing with their child. It wasn’t one of those moments where I felt like a bad Mum but one of those moments where I knew they were right and it was about time that I stopped sitting on my laurels. The very next day we officially started training.

As I had planned to crack it once my maternity leave had started I had already prepared by buying yet more pants (a size up, seeing as the last ones were now too small) and finally grabbing a reward chart I had spotted whilst out shopping. The chart was cheap and cheerful and I thought it was worth a try. The chart was in fact a god send and I completely underestimated the power of bribery with my child. It’s opened up a whole new world and this is to someone that was always quite sceptical about them working. I always thought that Beastie would not be easily fooled with a sticker, oh how wrong I was…

I started in the morning by putting him straight into pants, after encouraging a wee on the potty when I also went. I had four clear days off with him before his return to nursery and we had no where that we particularly needed to be, which meant there wasn’t any excuse to not focus on regular toilet trips. I then put his name on the reward chart and stuck it on the wall next to the potty. I explained that he would get to choose a coloured star every time he did a wee in the potty and to my surprise he cottoned on to this pretty quick. We had a few moments where he wanted stars for nothing in return but he soon realised the score and within a couple of trips he had grasped it. It took a further two days until he actually pooed in the potty (that got two stars) and where he did have a few accidents with wee’s by not getting to the potty on time, or simply forgetting to go, we mastered the number two’s fairly quickly. I would say it took a week for the process to sink in and two weeks later I would say that he is trained. He had one accident at nursery this week but besides that nothing else. He has reached another milestone and I am so very proud of him.

My advice and top tips that worked for us are:

Incidentally Helen’s little boy has also just been trained as well, so as well as being great pals they also decided to embark on potty training at the same time too. Well done boys!

Tears over nursery and new times ahead 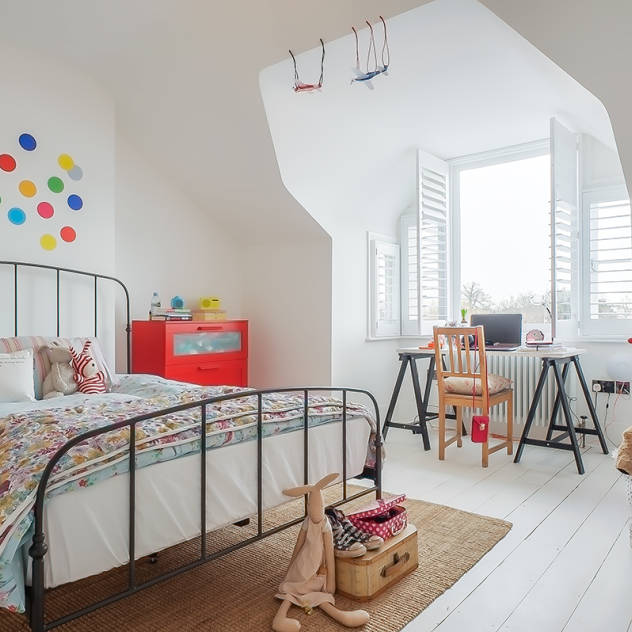