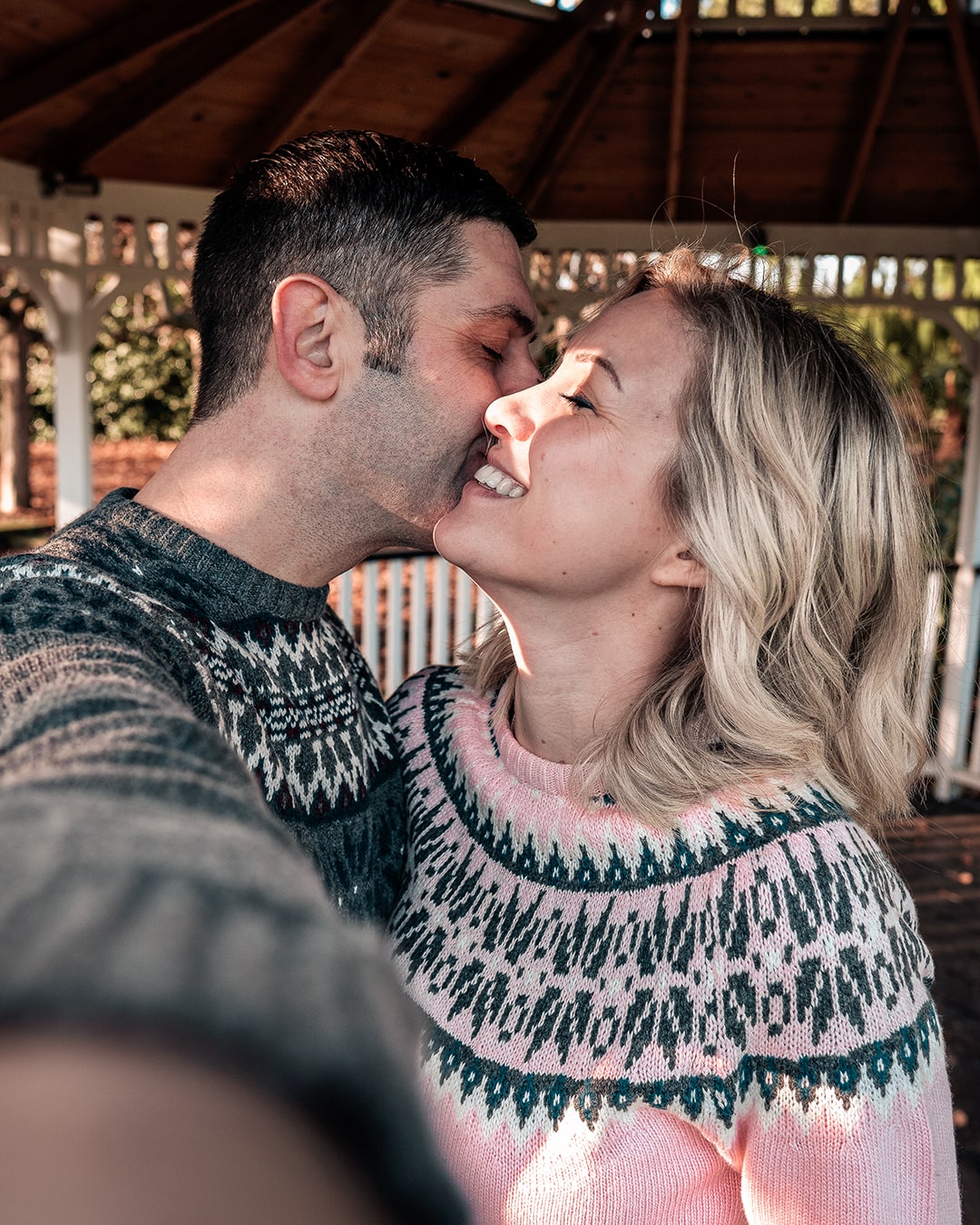 Being around a smoker when you’re not one can sometimes be challenging and then living with one, is a whole new ball game in itself. I used to ‘casually’ smoke when I met my husband and had done on and off throughout the years. I do remember that it wasn’t something I always particularly enjoyed but did it generally because friends did. One saving grace for me ended up being the fact I didn’t become addicted to it and could stop and start when I wanted to.

I stopped smoking a good while before we started a family, but my husband was still very much enjoying it. When I was pregnant, I can still vividly recall how much the smell of someone smoking nearby made me feel and the fact that my husband smoked, made it just a little bit harder for me to stomach. I know that I made his life difficult as soon as my sense of smell changed and what was something that I once tolerated, became something that I was incensed by.  Despite this, it wasn’t until I’d given birth to our third baby that he made the snap decision one day that it was time to finally give up! It had got to the point where he didn’t want the kids to be exposed to his harmful habit and also because our eldest was becoming aware of daddy going out for a ‘fag’. He never smoked indoors or near them and always changed his smoky smelling clothes, but the secondary smoke had started to concern him and he knew that it was a habit that he had to kick.

However, a couple of weeks into his abstinence he knew that he needed something to help him through the withdrawal process, which no doubt was made worse by the arrival of a new baby and sleepless nights. This is when he decided that going cold turkey wasn’t for him and that he needed to try vaping with e liquid, for which he’s never looked back. Most people who vape will tell you that it’s a bit of a journey trying to find out what works for you and what strengths and flavours will end up being a suitable substitute. My husband has tried various flavours before settling on ones that are his favourites and he assures me that one day he’ll give up, but for now it’s working for him – and it works for me too.

I’m not going to deny that I would rather he didn’t vape, but five years later my husband hasn’t touched a cigarette and I know that without a doubt, he is much better off not building up tar in his lungs and there is no awful smell that you get with traditional smoking.  Although he still does disappear outside in places to vape, as it’s often not permitted, it’s nothing like what the days used to be like when I’d be left waiting around for him to finish an entire cigarette and walk back in wafting smoke. 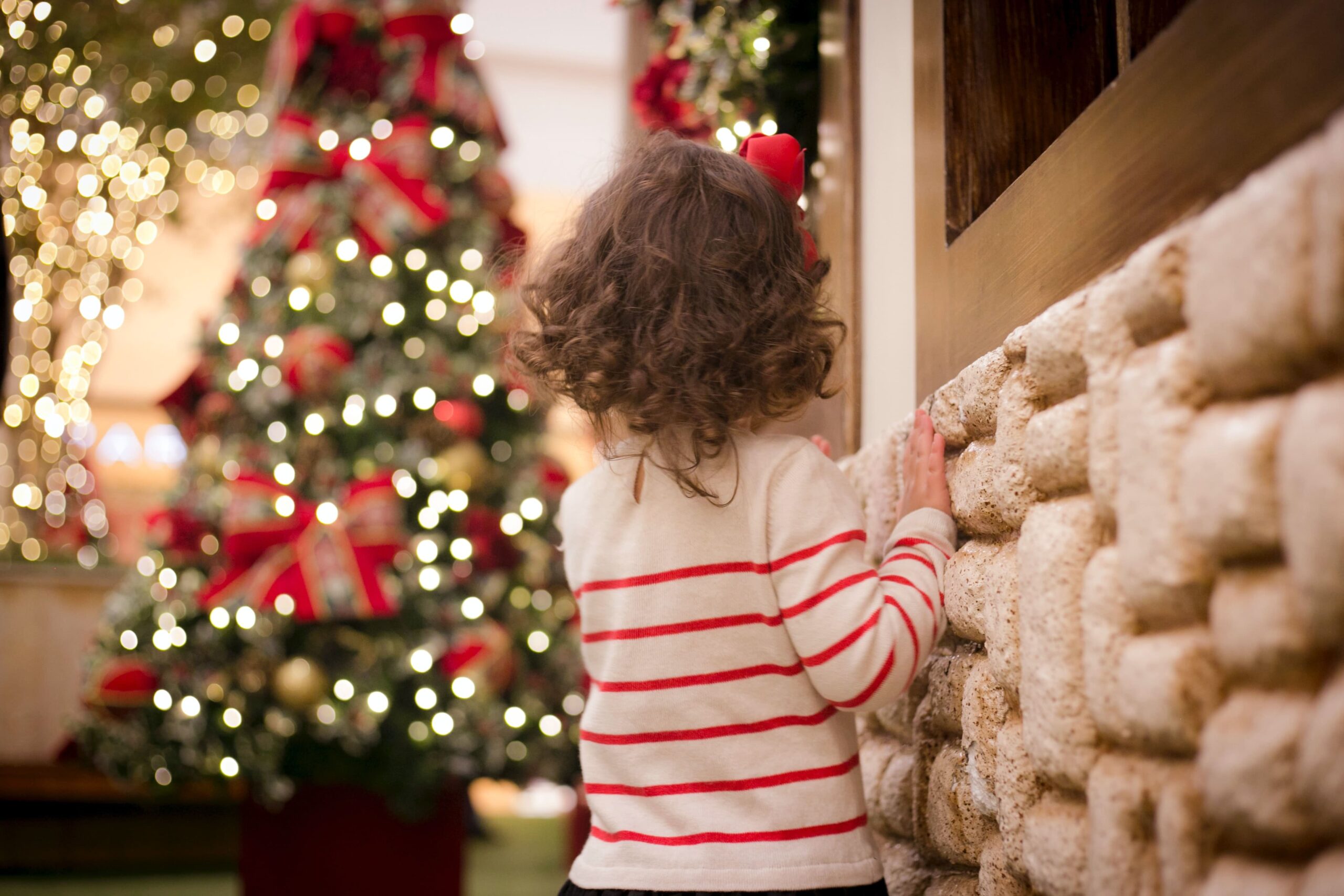 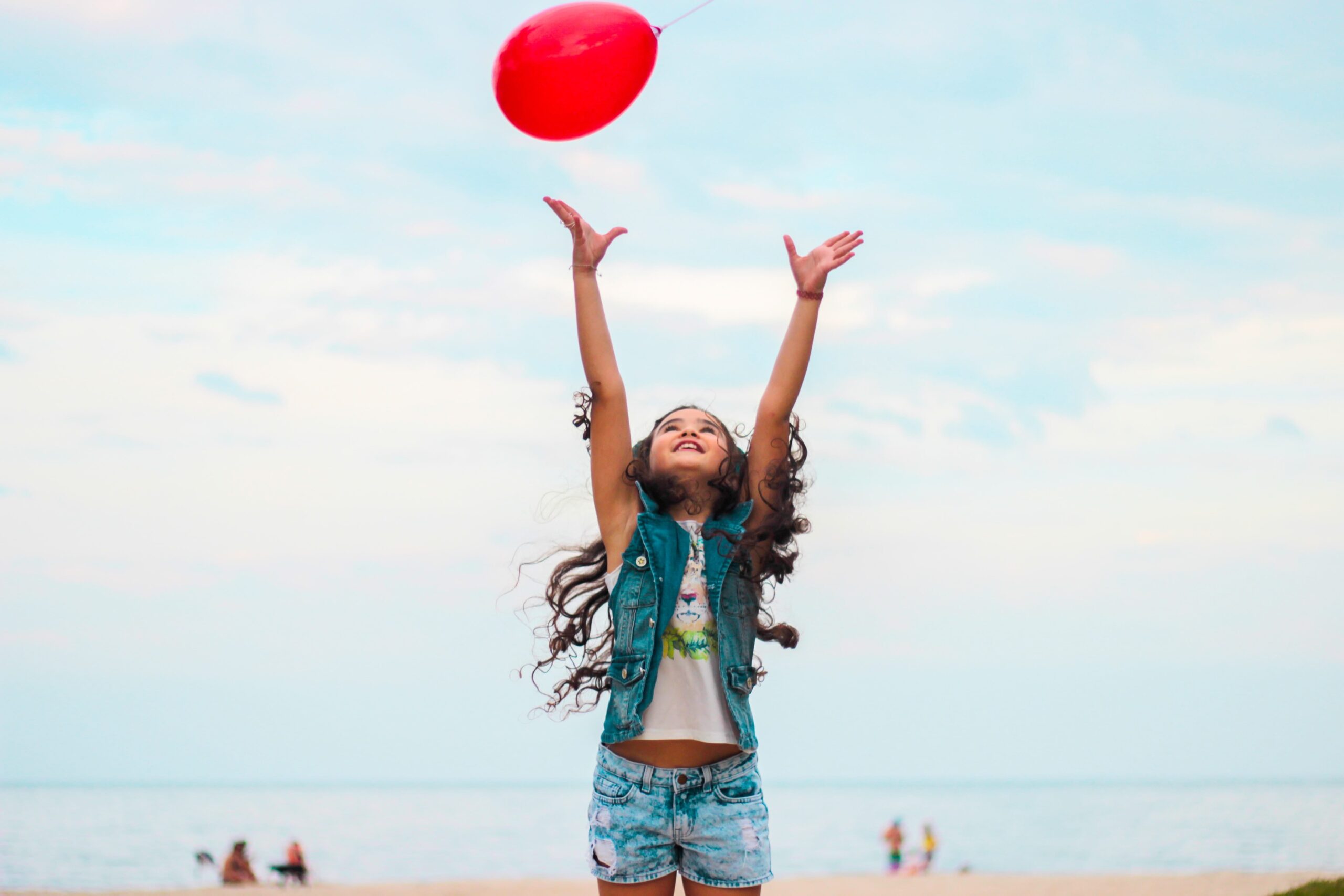 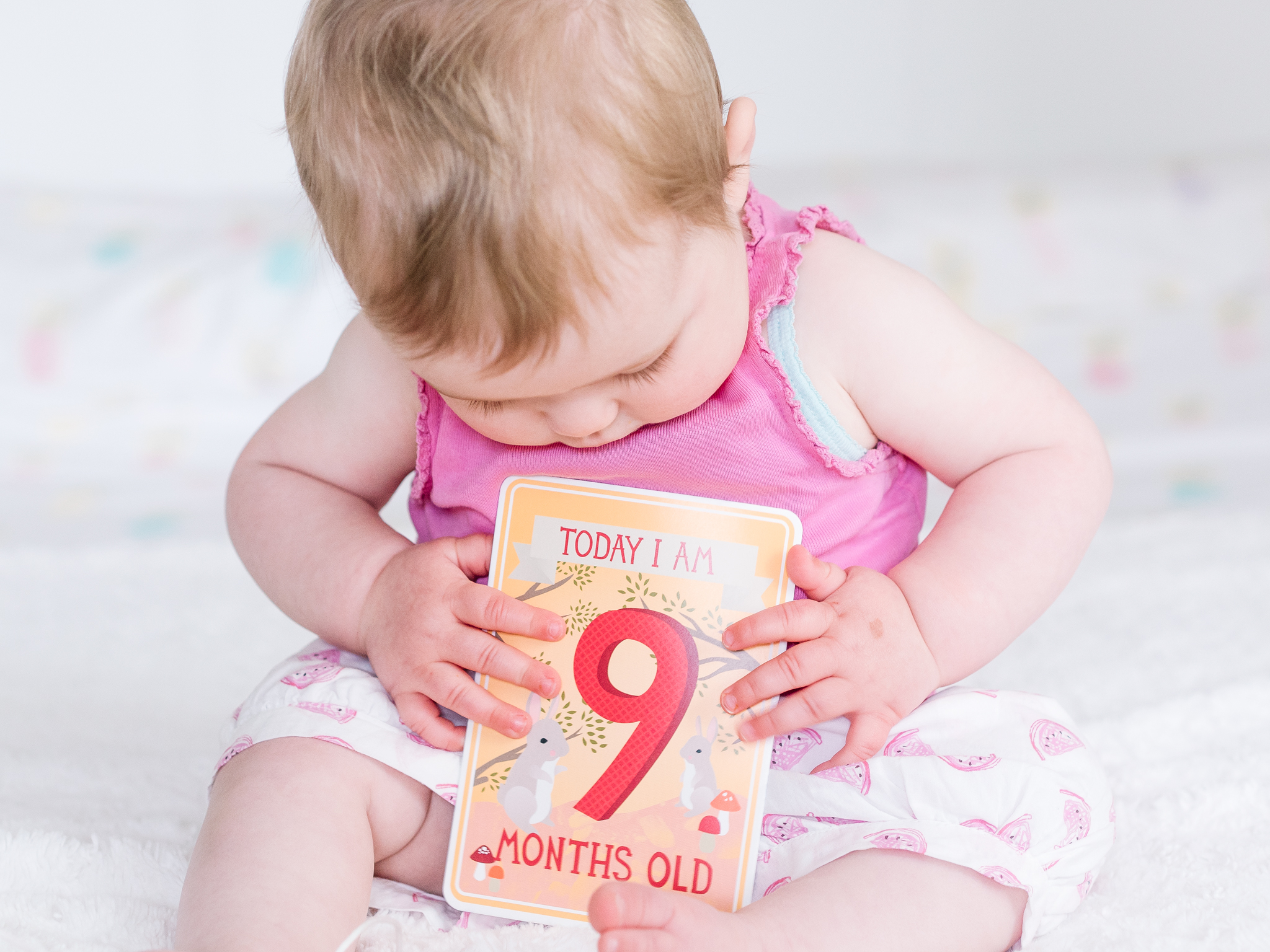