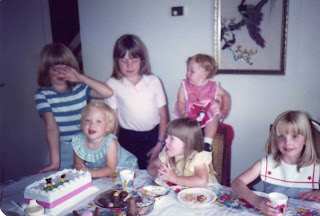 This photo inspired me as my little boy has just turned two…
I was 3 here and my son has an uncanny resemblance to me in this photo (the one in front of the cake!). This was taken in Lancashire about a year before we moved south.
There are a whole host of photo’s where my sister (in the stripey top) is sporting that funky hairdo. She has untagged herself on facebook because of the shame. Who knows maybe I would have copied her look but I was still very much catching up with my hair. No it wasn’t cut short, it had probably only been growing a year and the girl sat next to me is the same age as me. I still have no idea what my chubby cousin (she has said this herself) was propped up on behind the chair.
I must ask if I was lucky enough not to wear a hand me down dress on my special day, we’re talking seven year age gap hand me downs!!
Pop over and have a nosey at everyone else’s old snaps! 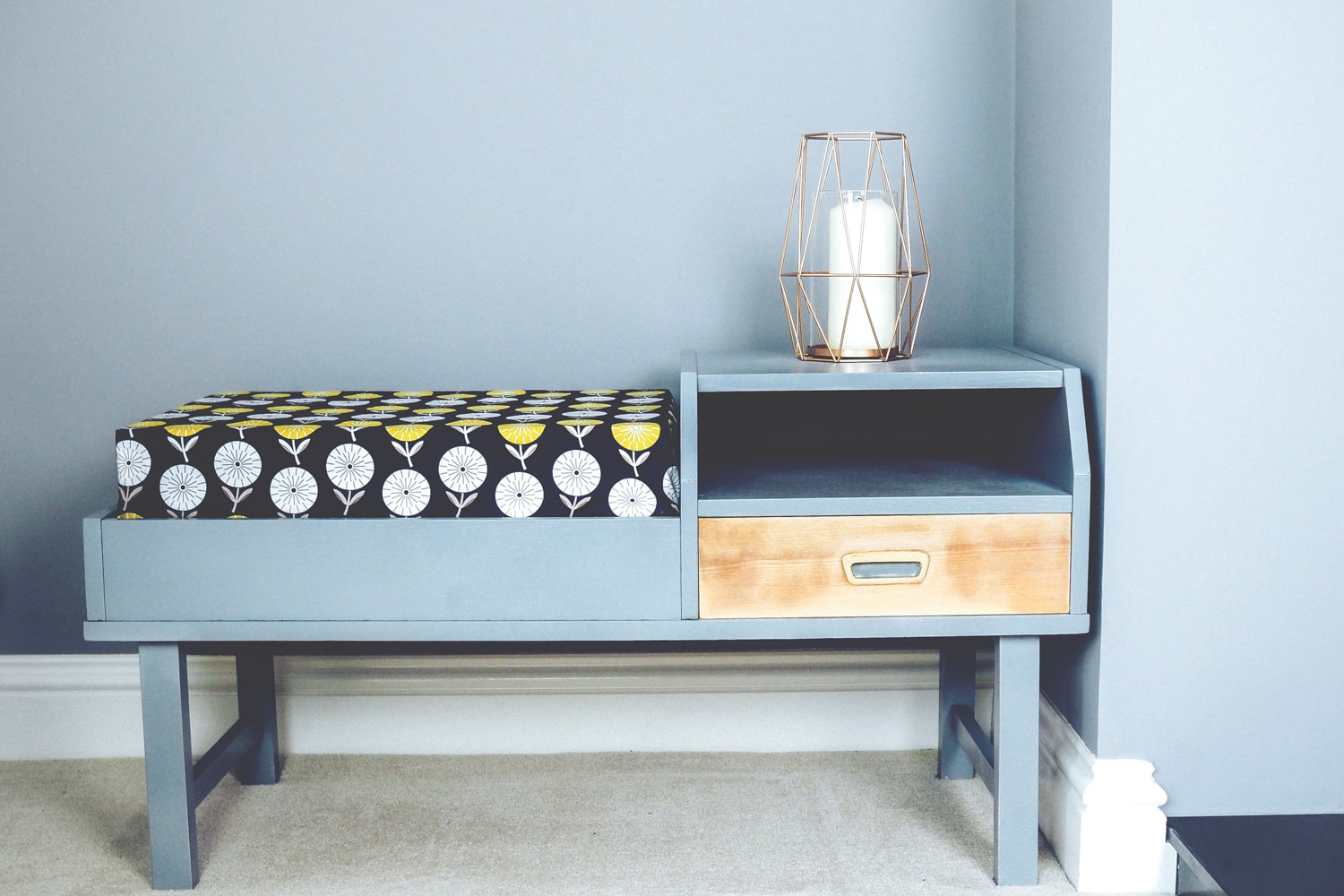 Updating a mid century telephone table with Pinty Plus 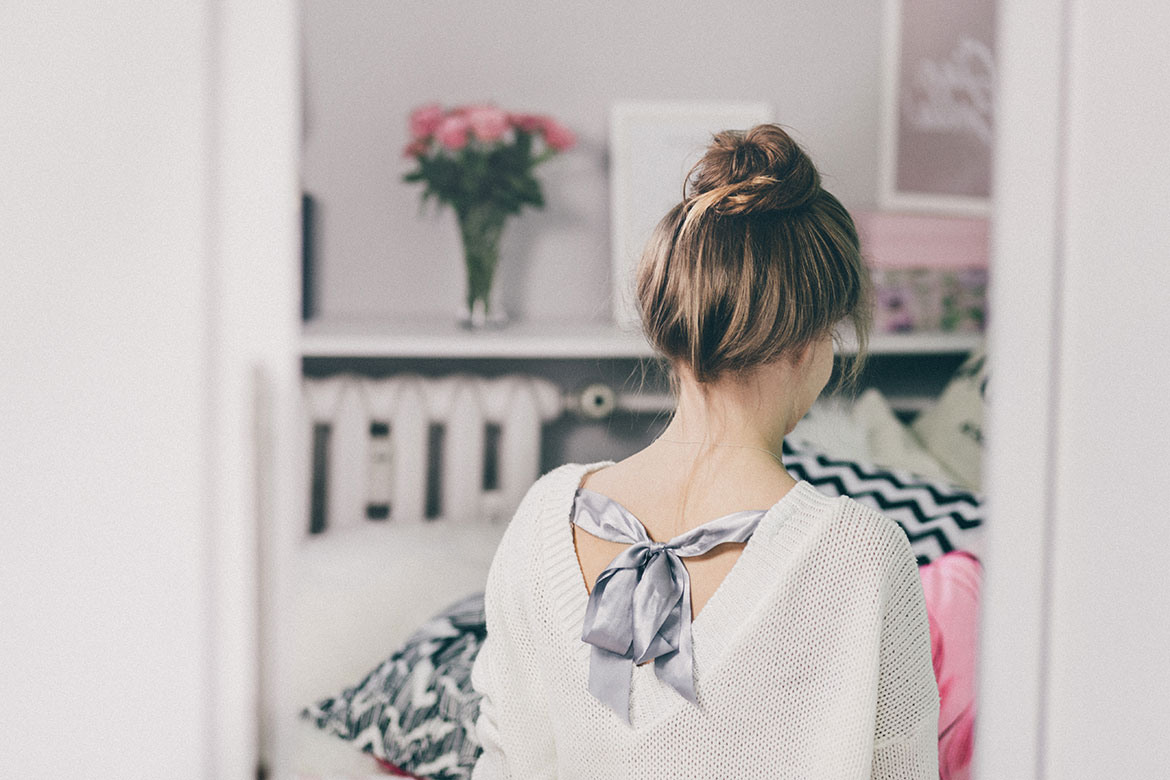 I’m A Celebrity Get Me Out Of Here! Blogger Fun