This is my first week contributing to Hannah’s Movie Meme over at Metal Mummy. I thought it best to have a look through at the other posts beforehand as I didn’t want to bang on about the same film as everyone else. Of course I would have been extremely predictable and picked the ultimate in my eyes, the epic Dirty Dancing.

Like most I took a little while to ponder this one and many I came up with didn’t fall under the category of ‘Chick Flick’. I am sure however there will be plenty of opportunity to dredge up some other favourite films in future meme’s!

My chosen flick is Love Actually. The film is pure cheese and warms the cockles of my heart. Now I don’t normally buy DVD’s and never have, once I have seen a film I don’t wish to watch it again over and over (excluding a few classics), but I was given Love Actually and it was a godsend. Over 3 years ago we moved into our new flat just before Christmas only to find out we wouldn’t have any signal for the television for 6 weeks, aargh. 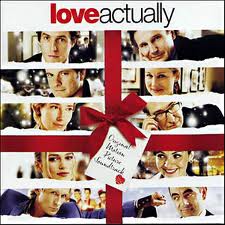 So….this film (along with the Holiday) became the background sound most days as it was about Christmas and had Christmassy music. I love all the individual scenario’s that unfold and eventually tie together at the end. The airport scene at the end just gives me a warm fuzzy feeling! So this gets my vote simply for the fact I will watch it again and again and I am still not sick of it! 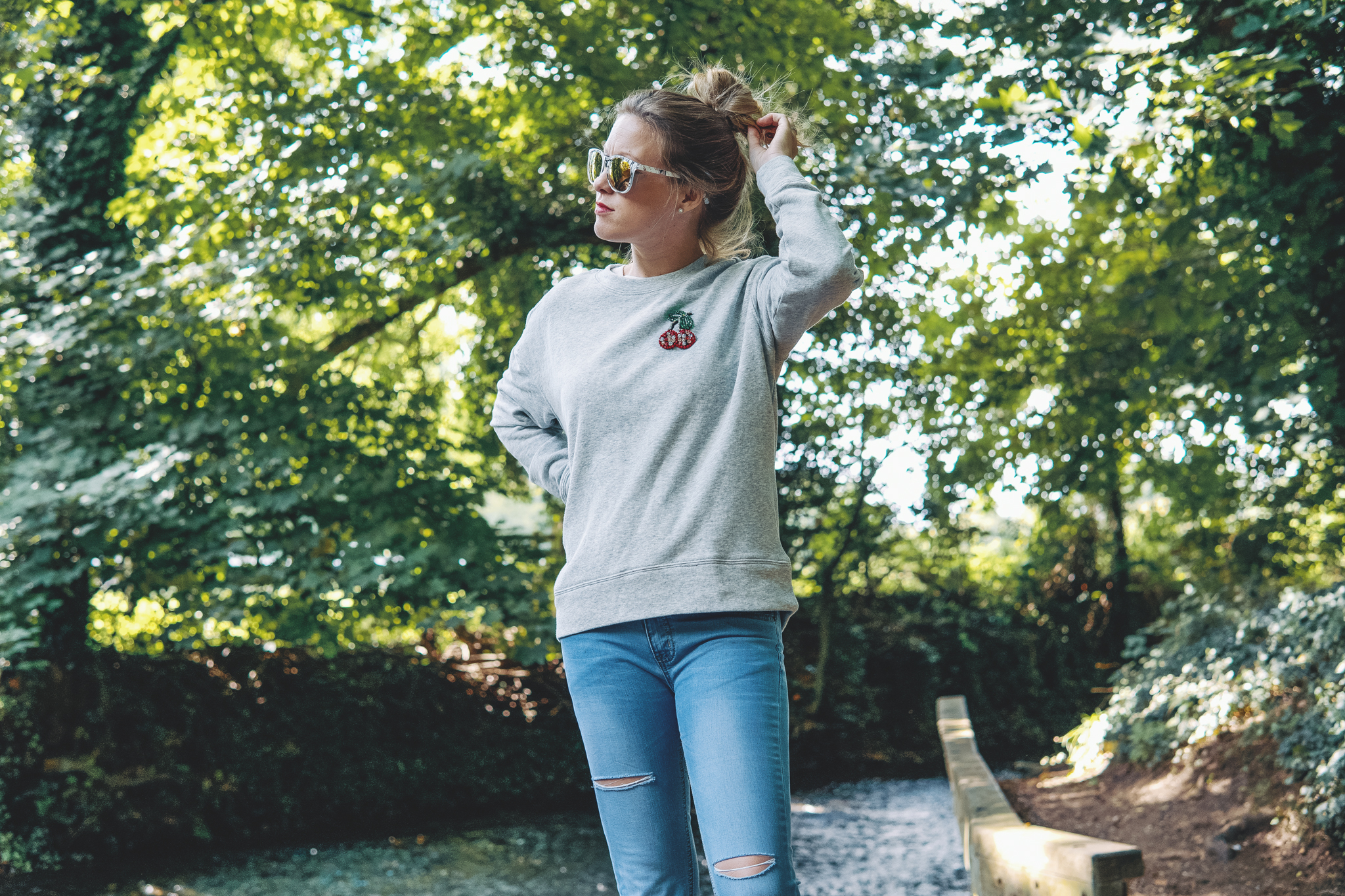 Top tips for renovating with a young family