Now that feeding a baby is going to become part of the norm for me very soon, the subject is at the forefront of my mind too. With Beastie I always planned to breast feed. I knew that I couldn’t possibly predict whether or not this would be a feasible option for me until he arrived but like a birth plan, I had my ideas in mind.

My own Mum had breastfed me for six weeks and I had that figure in mind to at least achieve as much as she had. I felt it was right for me and that it would give Beastie a good start out in life, boosting his immunity as well as helping us bond. When he arrived, despite having a c-section, I immediately fed him in the Recovery room. He couldn’t be placed straight into my arms after his delivery as I was a little tied up being stitched up but it made no difference to us. I would say it took me about six weeks to properly establish breast feeding, with periods in between of feeling like I was failing and that I might have to give up. Purely by coincidence at the six week point things just started to get easier, after that I managed up to seven months until Beastie naturally wasn’t so interested anymore. Stopping was harder for me than it was for him and I wouldn’t have had it any other way.

So this time round, with experience under my belt, I want to try again to feed. It may go smoothly but there again it may not. My baby might not take to it the same, tongue ties are common which might hinder feeding and I may have problems such as mastitis that I didn’t encounter first time. Each time is different but I am hopeful that I will be able to give the same to this baby as I did for Beastie.

Over the years the advice about feeding methods have changed dramatically. When my Mum had my sister back in the early seventies it wasn’t common practice to breast feed and as a young mother she bottle fed like most Mum’s were encouraged to. Fast forward to the late seventies when I was born and midwives were promoting the benefits of breast feeding. She managed what she could and I am proud of her.

Now there is new research questioning whether Breast is best?. They have apparently found that bottle fed babies are generally more content and cry less than their breast fed counterparts. What they do mention is that breast fed babies cry more but this isn’t down to being irritable and that bottle fed babies are probably more full up, hence being contented but that they may be over nourished and gain weight quicker. So again we have more conflicting information to only confuse and pressurise new mothers. I am pro breast feeding but I am also not anti bottle feeding. There is an option that is suitable for all mothers. We incorporated the odd bottle when Beastie was small because we had the main worry that all new parents get and that is is my baby getting enough milk. He took some bottle and he mainly projectile vomited the others. I didn’t want him to be bottle fed all the time because I wanted to be able to provide the milk. For me it was natural, less fuss (with sterilising) and best of all free. I didn’t get on with public feeding and I doubt I will fare any better this time but I found places to feed that were private and we got along just fine. I also appreciate that we are all different and that for some Mum’s the thought of breast feeding is repulsive. We are all entitled to do what we wish with our bodies and if feeding isn’t for you then that’s fine.

NHS choices has written a good article here highlighting the study and clarifying some of the points raised. They also point out that the choice of headline for the article was misleading. In my opinion the guidelines for feeding needs to be changed. I agree that breast feeding should be encouraged if it’s a possibility. Some people may establish easier feeding if they were to stick at it a bit longer but no one knows what a mother might feel like, unless they are actually that person themselves. Similarly I believe that bottle feeding should be taught alongside breast feeding and it should be common practice throughout the country. I didn’t experience any pressure to not bottle feed on the maternity ward I was on, it was fairly relaxed but I have heard stories elsewhere that people have felt pushed into feeding. There is always added pressure from families and partners over the correct feeding method that should be used. Luckily my husband was happy for me to do whatever option was best for me. He didn’t have many opportunities to feed him, besides the few projectile vomit bottle episodes, but he didn’t find this an issue and this helped me a great deal. Doing it my way and having my husband’s support was by far the key part of successful feeding for me.

The pressure then continues with advertising on the tv and I found once I had stopped breast feeding all I was bombarded with was adverts about ‘follow on’ formulas and the like. When Beastie was a year old I felt pressurised to continue with formula rather than switch to full fat milk as it was promoted as the right thing to do. All the while guilt tripping you into buying overpriced products to ensure your child gets the right nutrients for their growth and development. I didn’t bow to pressure though and changed to milk.

I think it’s high time that the subject of feeding your baby is relaxed and the pressure to conform is not emphasised so much. It’s hard enough bringing a baby into the world without the extra worries of whether you are nourishing your child in the correct way. People need informed choices but not constant and conflicting advice.

Breastfeeding journey at an end 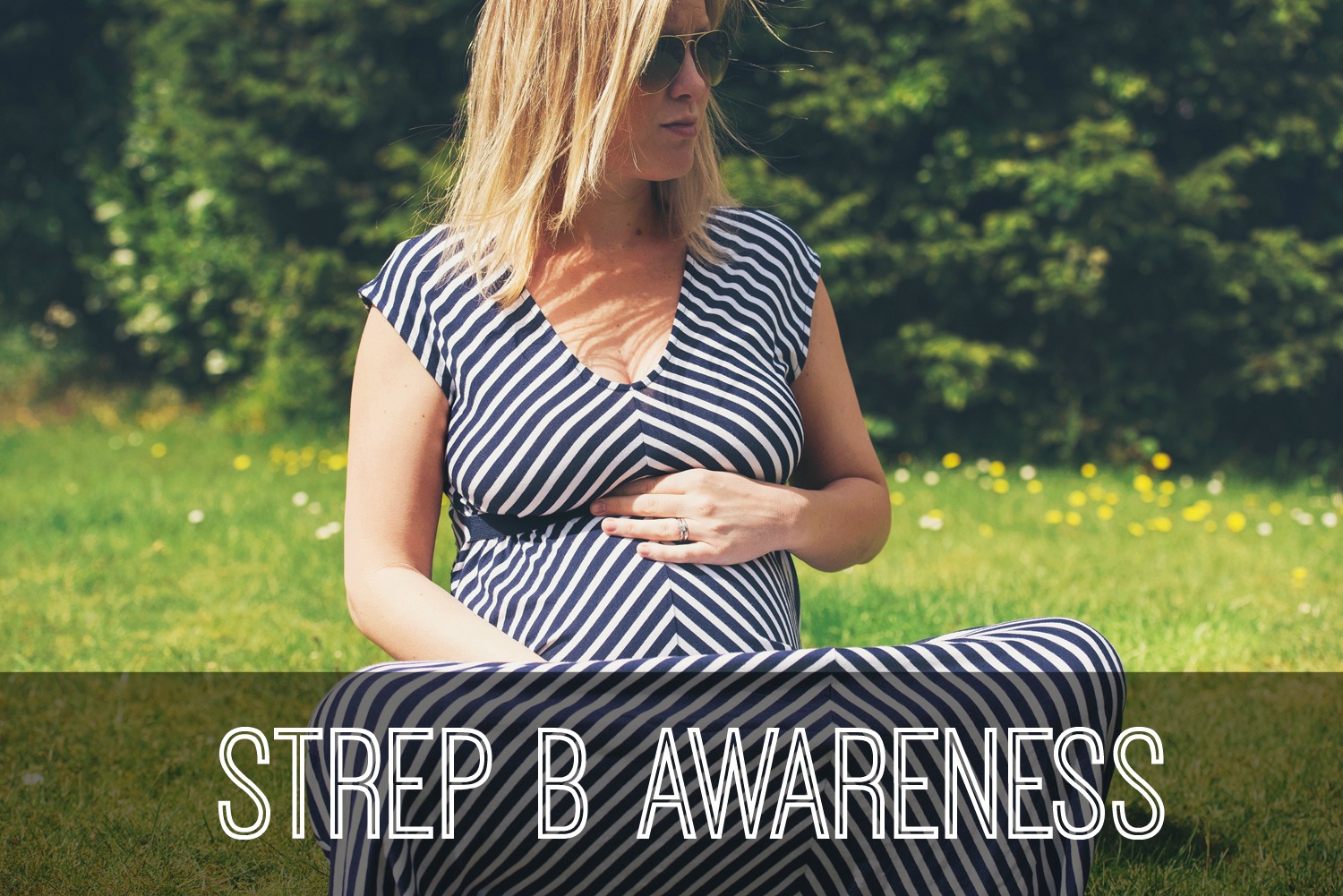 Changing awareness of Group Strep B

Worries for the future