I’m a week late, but this little girly has turned six months. Half a year already having this little ray of sunshine in our lives. Although each stage in a baby’s development is special, she’s at the point where things are really starting to become a little more interesting for her and also for us.

She’s started the weaning journey now, which really marks the end of an era for me. As demanding as it can be exclusively breastfeeding, it’s always been a time that I have cherished with all my babies. As we’re still in the early stages of weaning, there hasn’t really been any marked change in taking milk and like with both my boys, I hope to continue until about the one year mark. 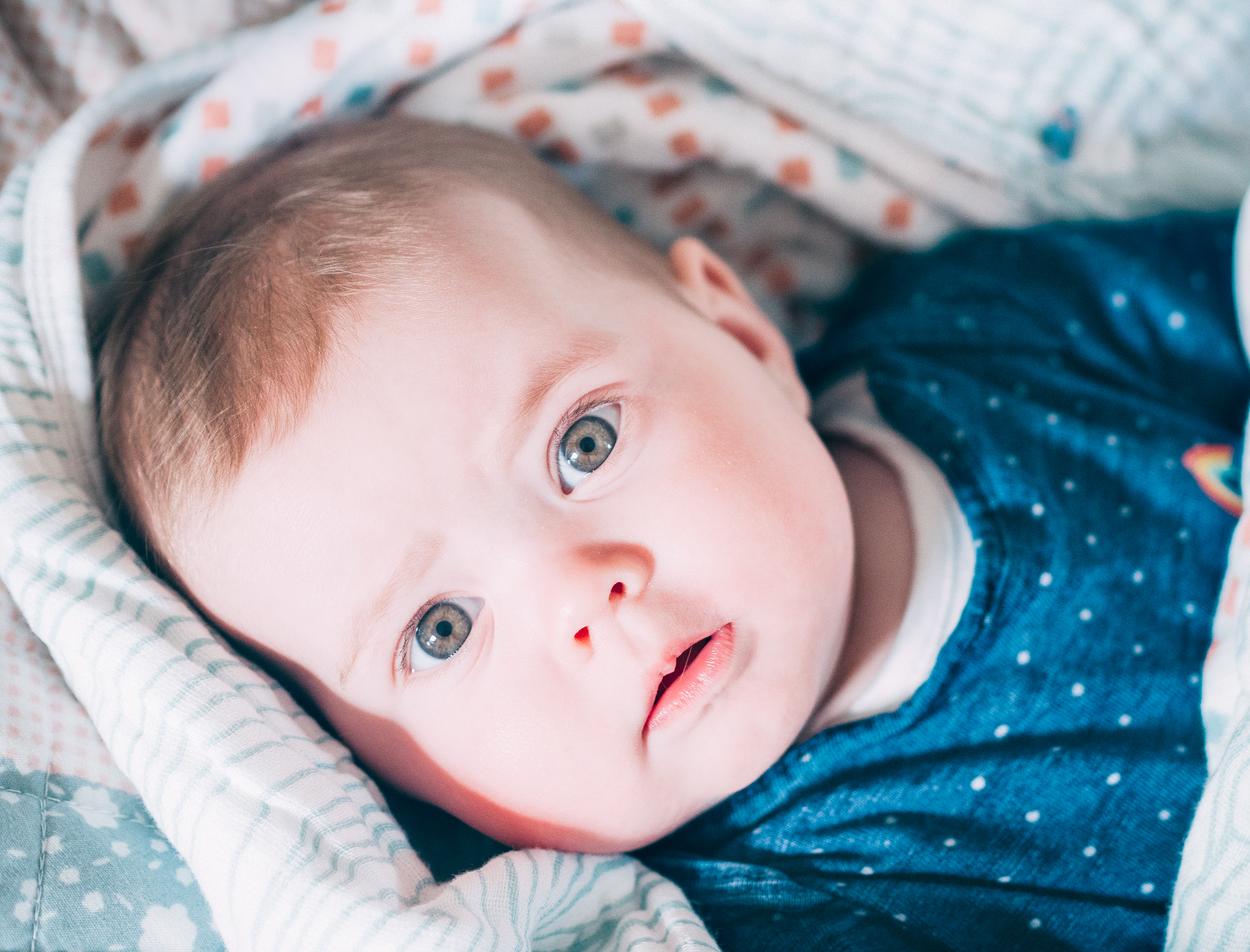 She’s not yet sitting up by herself but she’s sturdy none the less. I’m in no hurry for her to rush and reach her milestones, after all she’ll grow up at some point and these baby months will be over in a blink of an eye. She’ll probably surprise us all one day and be one of these babies that skips stages or does something a little different to her brothers, like bum shuffling!

Getting a photo of her with the milestone card was pretty challenging. Once she had her eye on it, she was stopping at nothing until she got it. She went to great lengths to swipe it which shows what a determined little girl she is becoming. 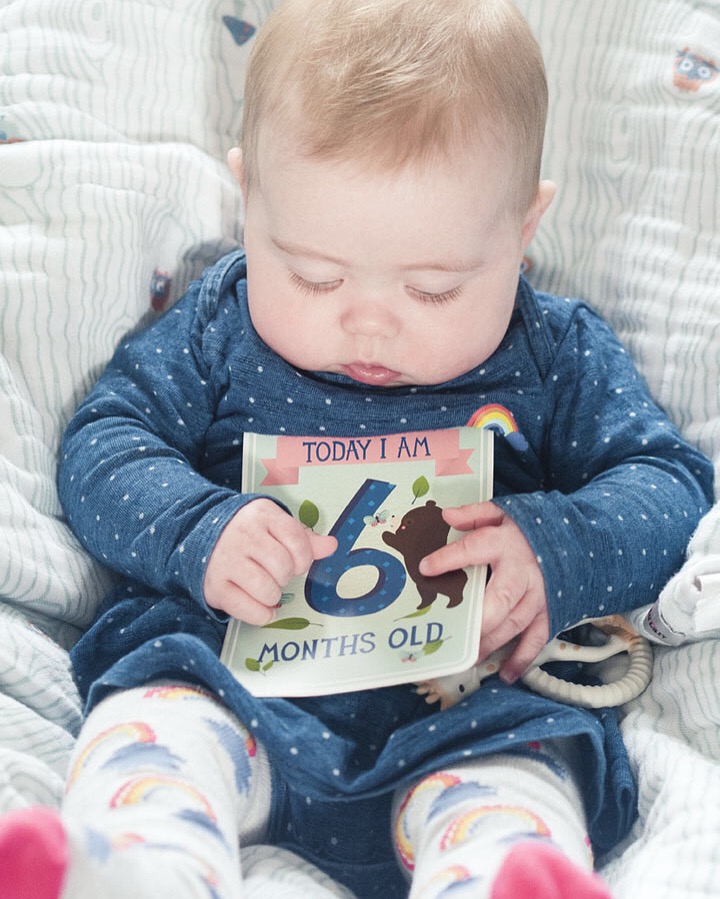 She really is such a smiley baby but as luck would have it, I don’t always manage to capture it on camera. She’s clued up already, as when the camera comes out, her face changes. I think she’s getting used to me snapping away and using her as my latest muse but it won’t be long until things will be very much on her terms. 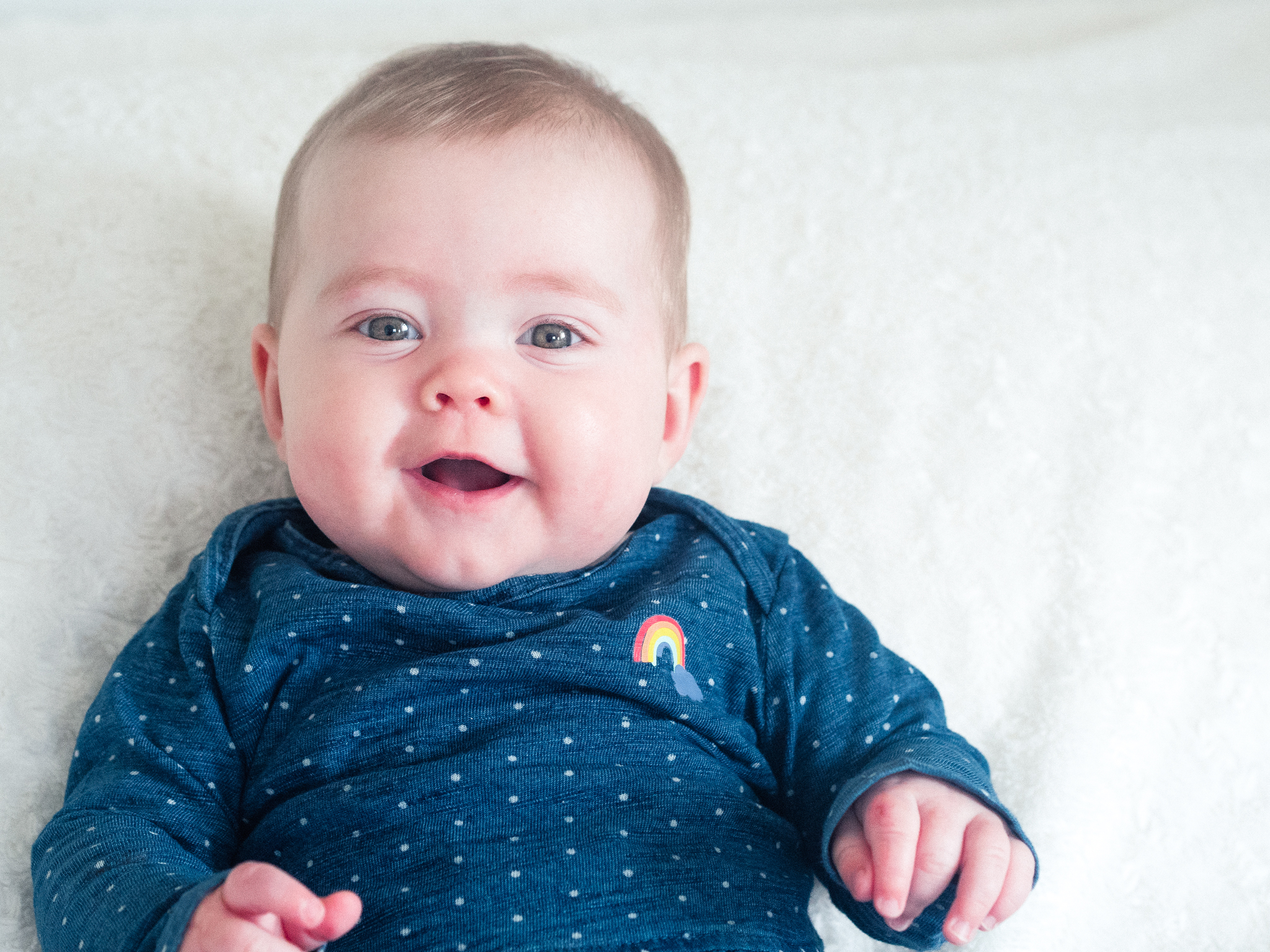 I just love her little expressions that she’s making now. My husband and I always joke that it makes a change to have a baby with expressions. Simply because both the boys had such fair eyebrows, you could hardly detect that they had any! So they always looked more surprised than anything. The way she furrows her brow in an inquisitive way is just so cute. 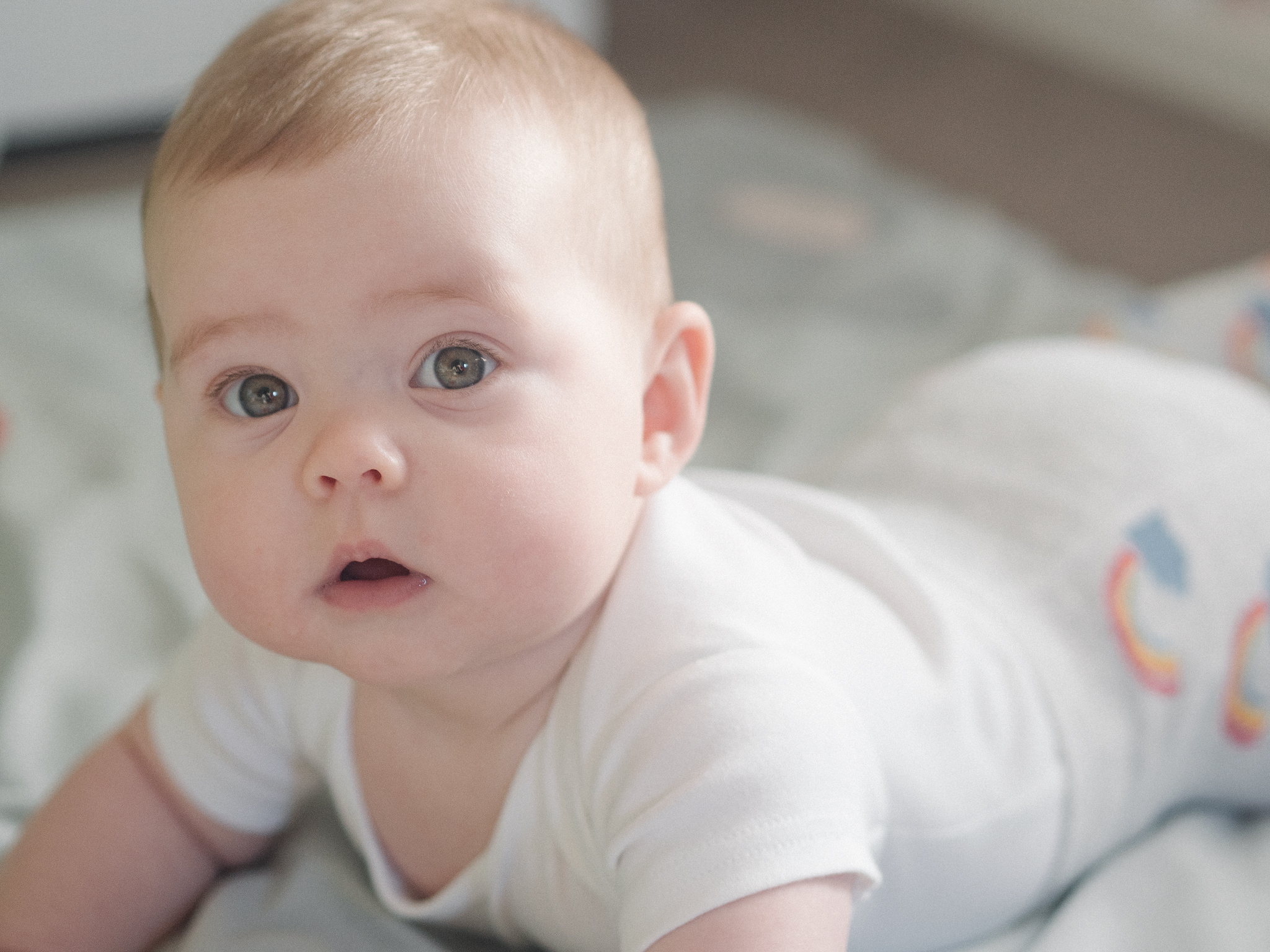 She’s definitely got us all wrapped around her little finger and in particular her biggest brother. He completely dotes on her and it’s so lovely to see.

As hard work as having three children can be, we still pinch ourselves that we decided to try for one last baby that turned out to be a girl. Six months later and it still feels surreal to say I have a daughter and yet it’s like she’s always been part of our family now.

she’s absolutely gorgeous Hannah – those eyes & cheeks! <3
hopefully we'll get to meet her before she's one!
x

Ah thanks Helen. It’s nice that her eyes are a little different, so pretty for a girl. I never liked my blue eyes! The cheeks are so flippin cute. Yes, hopefully we will get to see you before the summer – it’s been too long! x

What a beautiful little girl. Enjoy this stage, I really miss it. She will be running around with your boys before you know it xx

Thanks Karen. It really is such a lovely stage. She’s still not in any hurry to sit and I really don’t mind at all! xx