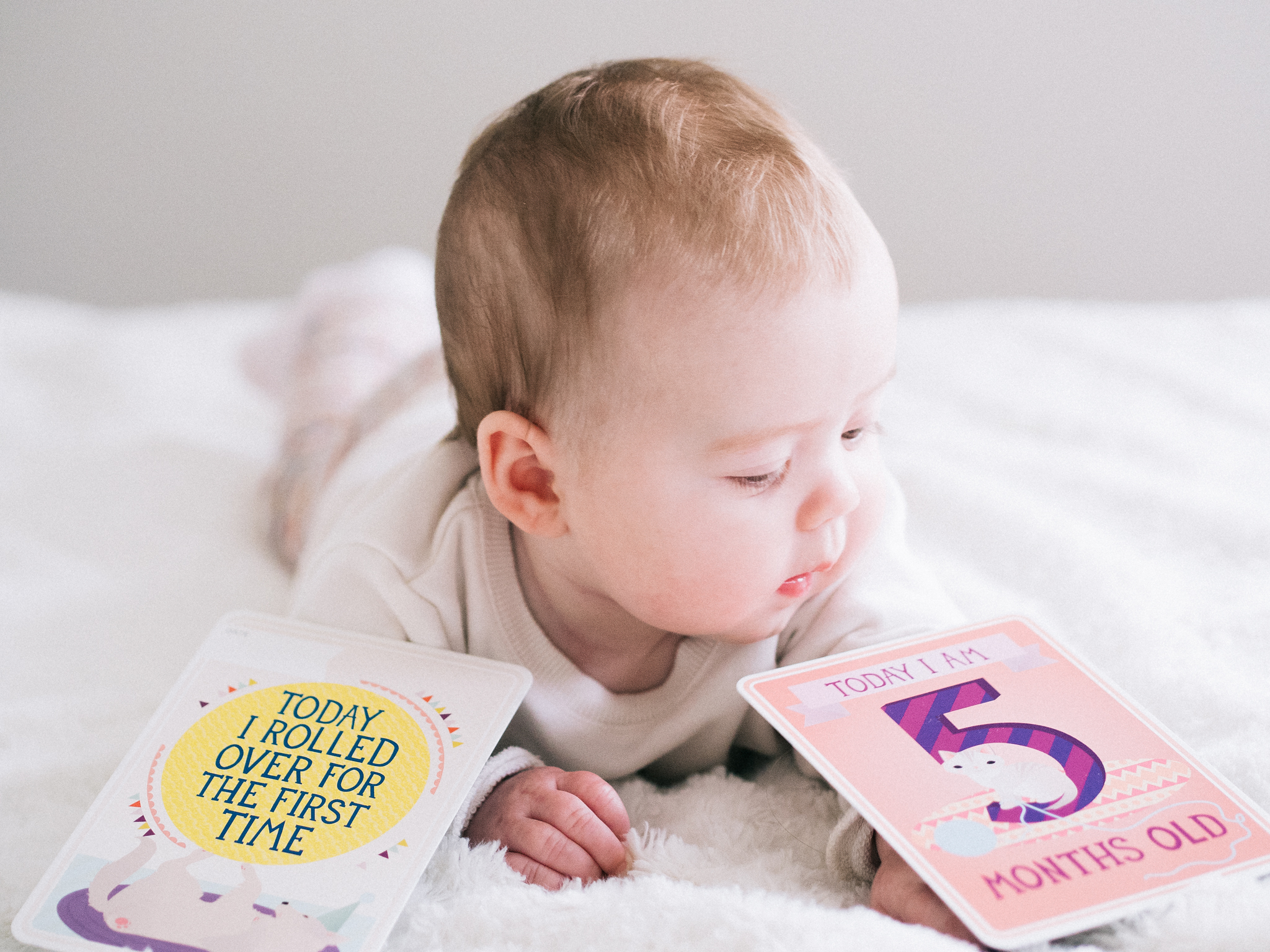 This little lady is now five months old. She’s at that lovely stage where she has chunked up a bit and is just totally scrummy with her little leg rolls and squishy bum. We see more of her character every day and I’m loving getting to know this amazing little girl who demands eye contact at all times and who is really starting to giggle with gusto. 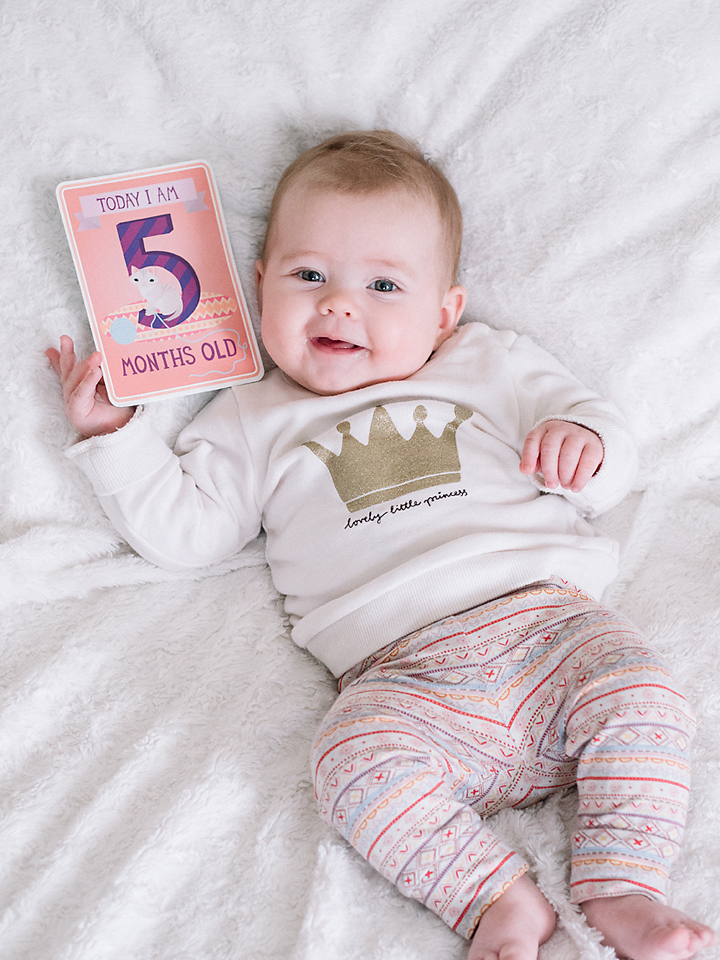 Not only did she turn five months, but she also mastered rolling onto her tummy on the same day. She had made some attempts the day before but couldn’t quite manage to pull her arm through without some help. Once she achieved it herself there really was no stopping her and she’d flip in a blink of an eye. I’ve never strapped her in her bouncer as she’s not needed it before, but now overnight she can suddenly flip and faceplant the bouncer. I already know from experience with the boys that she won’t be too happy with being strapped in while she tries to contort herself over onto her front. The bouncer literally becomes redundant as soon as they’re on the move in some way. 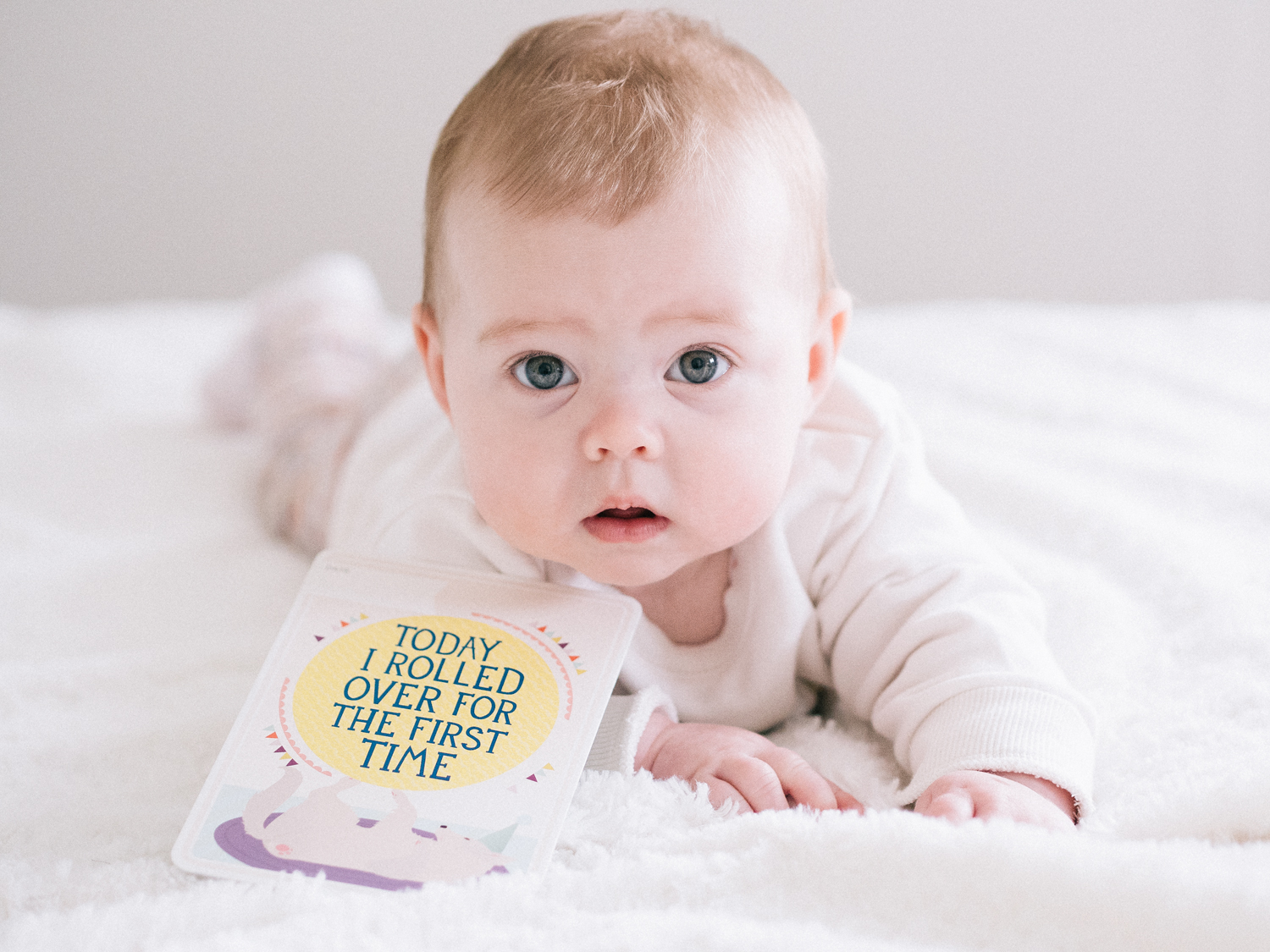 The boys have been really excited about her newfound skill and cheer her on in her efforts. It’s lovely witnessing their blossoming relationships with her. She is always showered with kisses from them and she looks at them with a smile that lights up her face. They show no jealousy towards her, only jealousy between themselves as to who gets to hold her or lie next to her on her play mat. 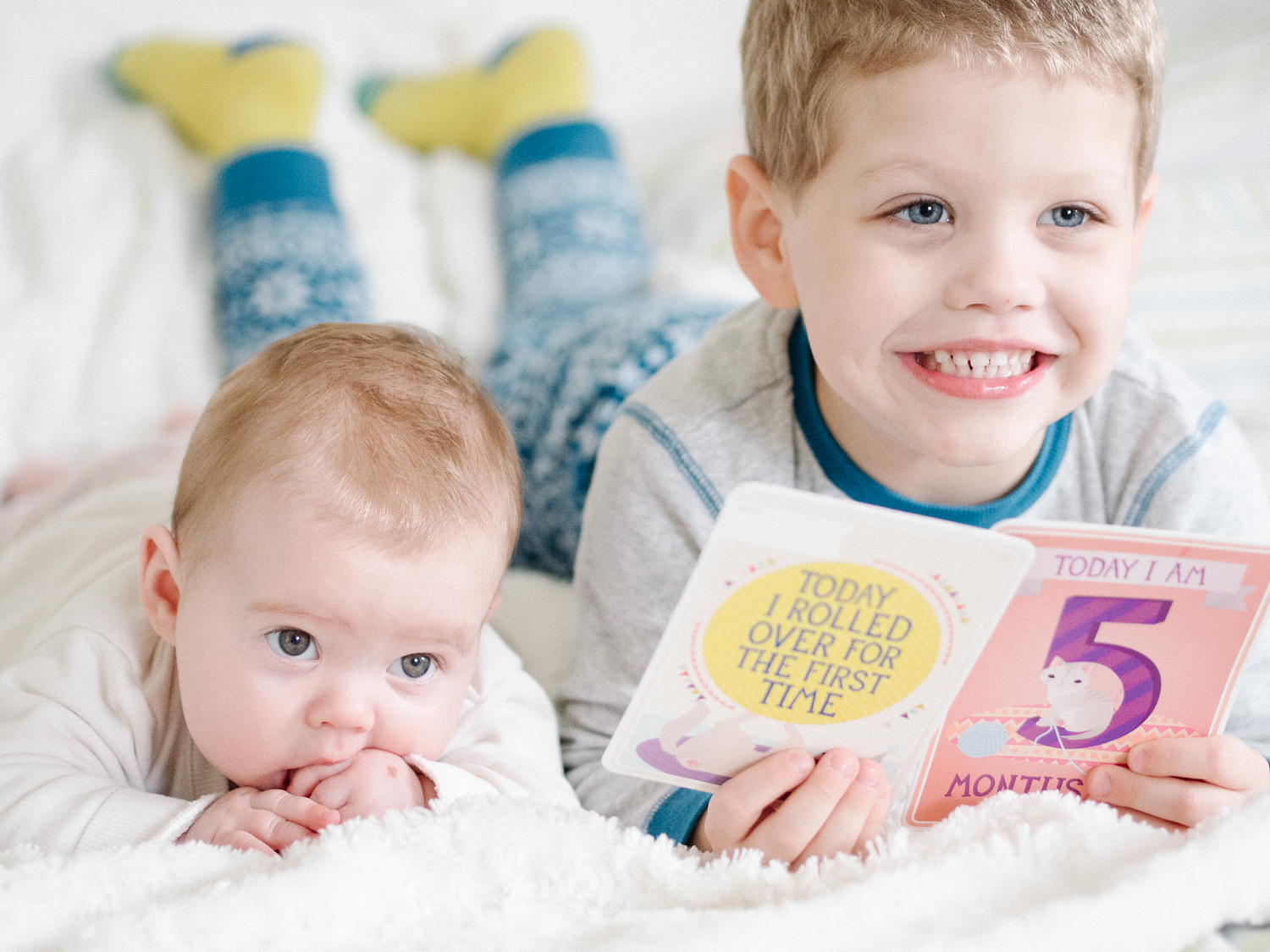 She’s been leaning forward for a few days now so I’m wondering if she’ll be sitting fairly soon and then soon enough it’ll be time to start weaning. Third time around and it’s still the stage I am least fond of. It was a learning curve with both boys and for the most part extremely messy. This is the point that looking pretty in outfits goes out the window! However, I’ll have to make the most of hopefully getting some veggies down this little one before she might turn fussy like my youngest boy. 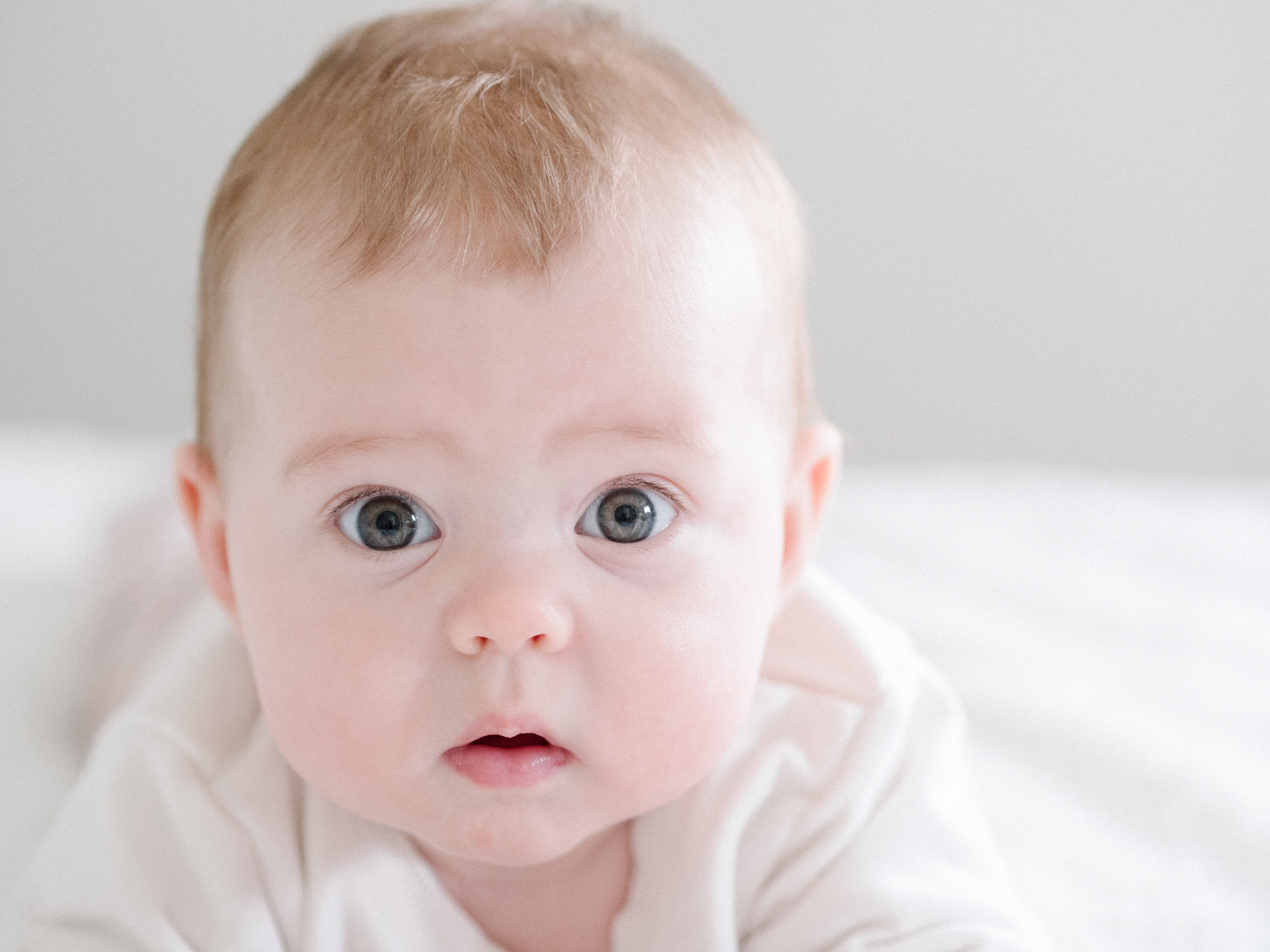 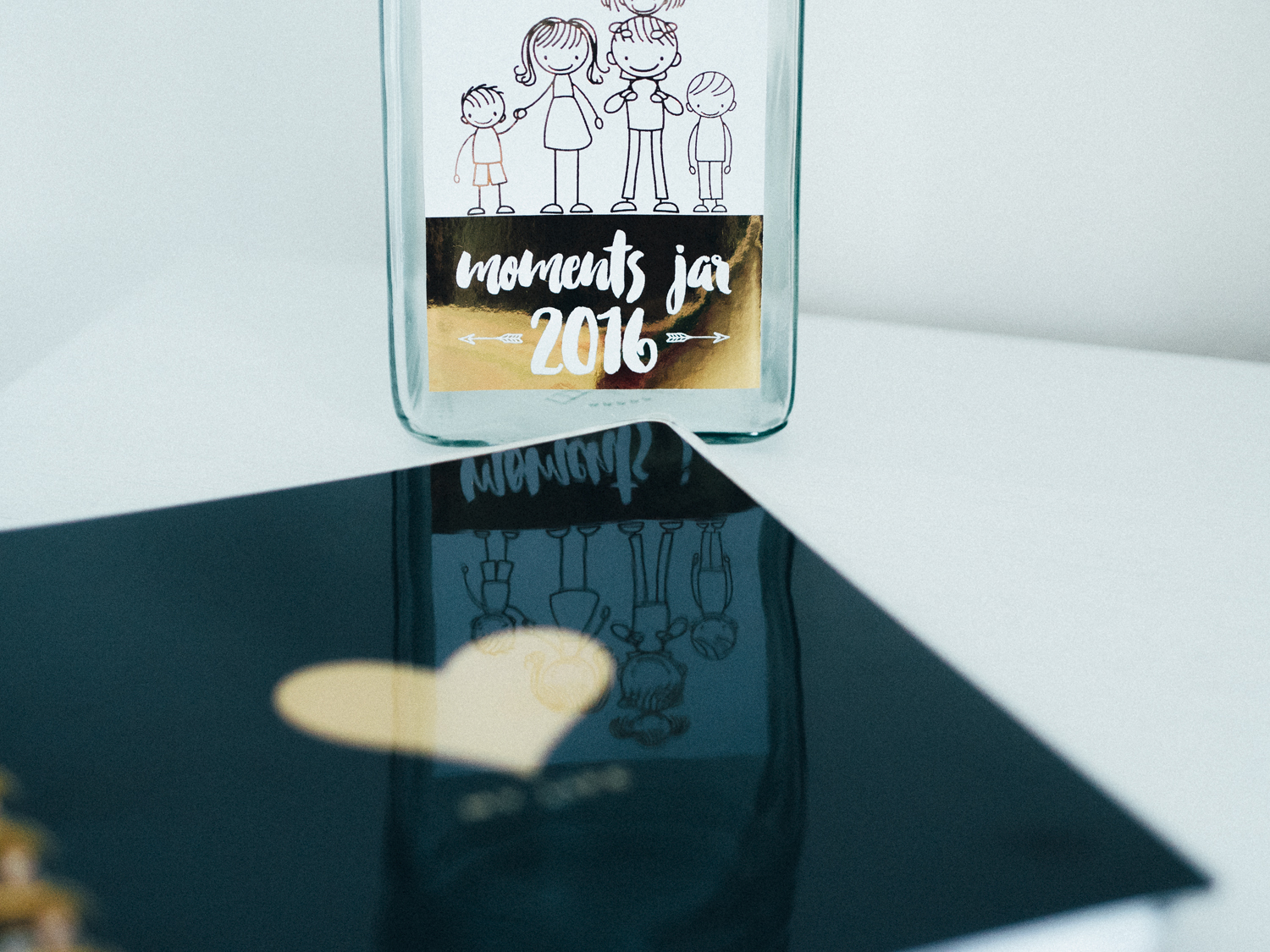 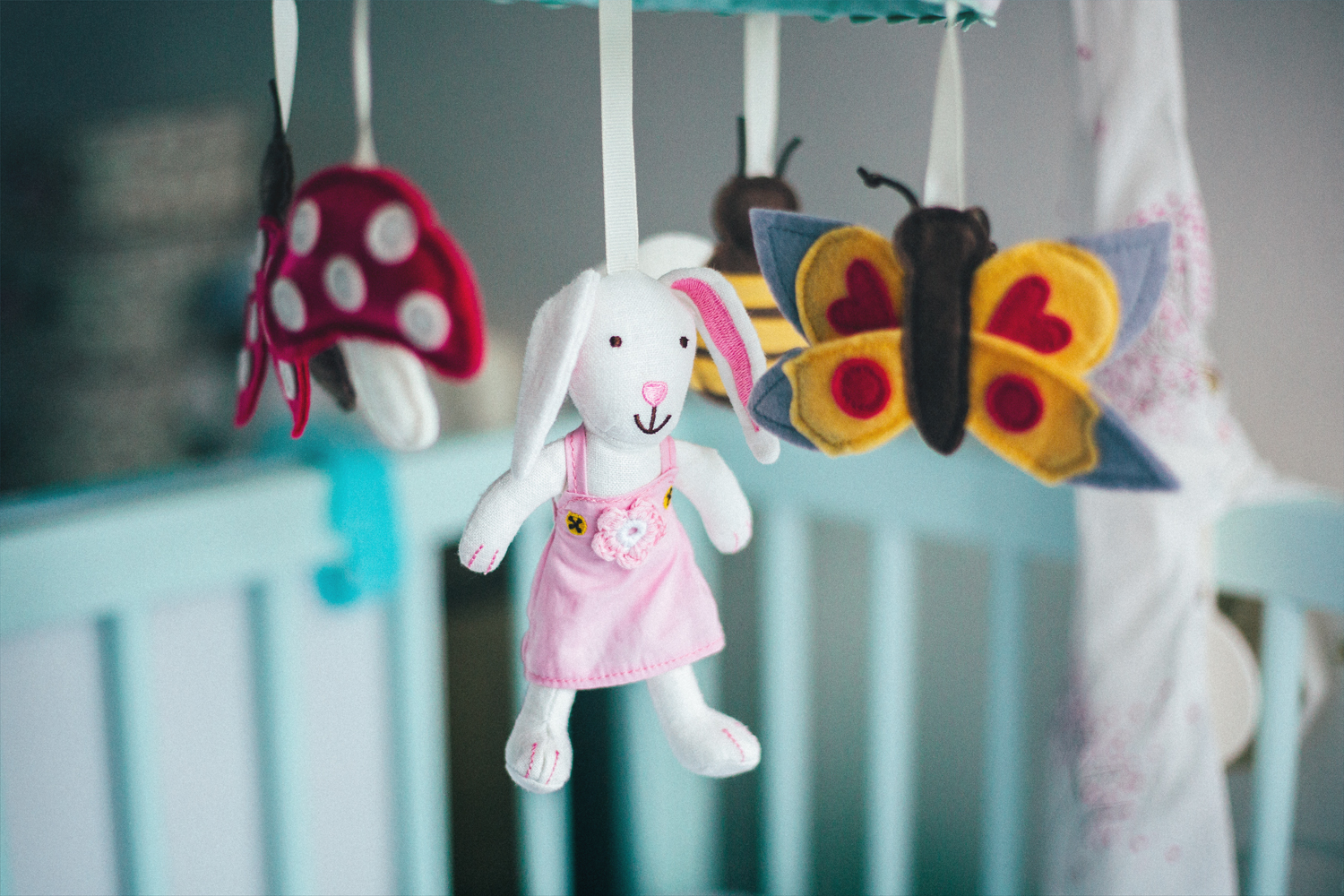 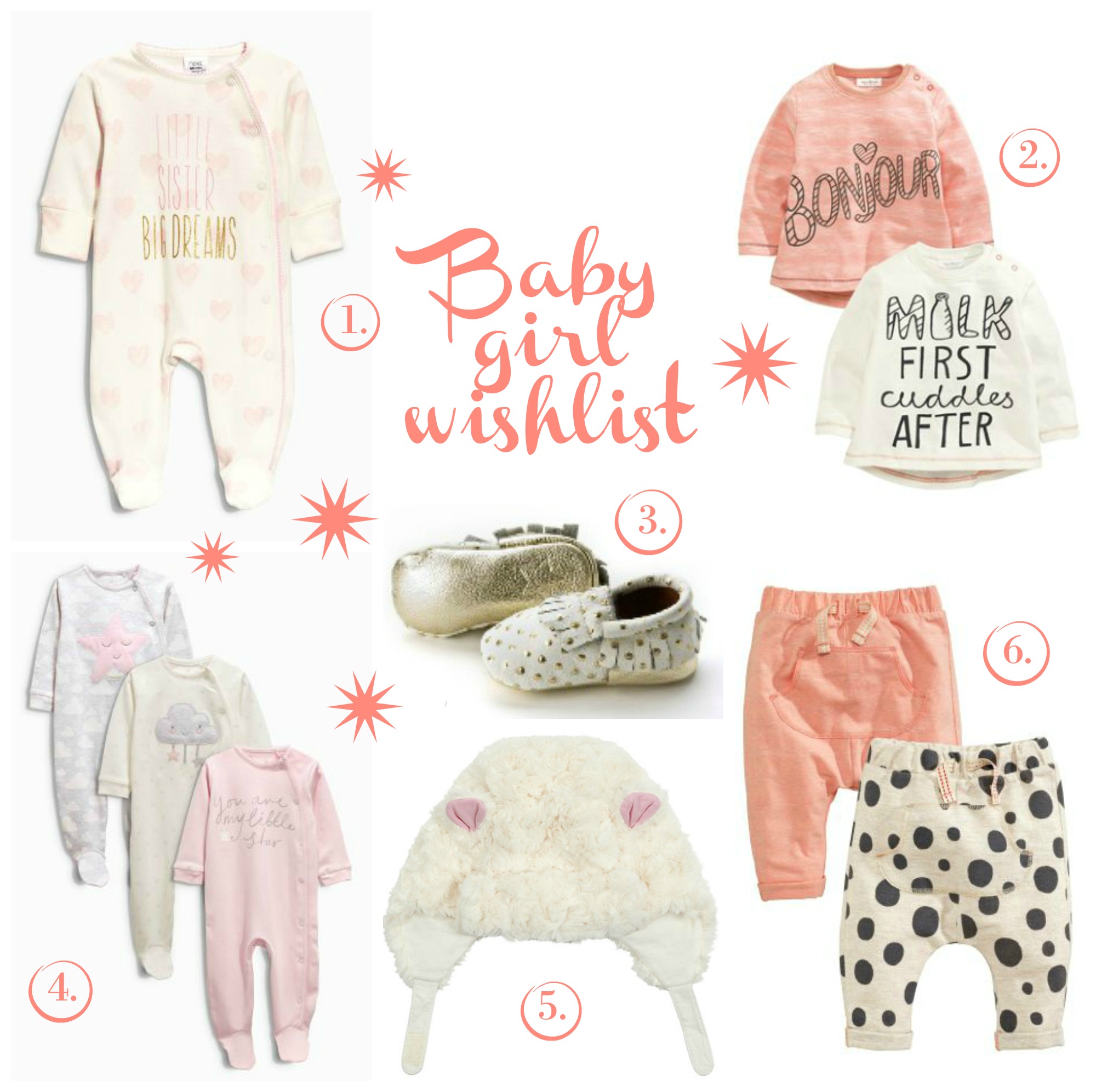 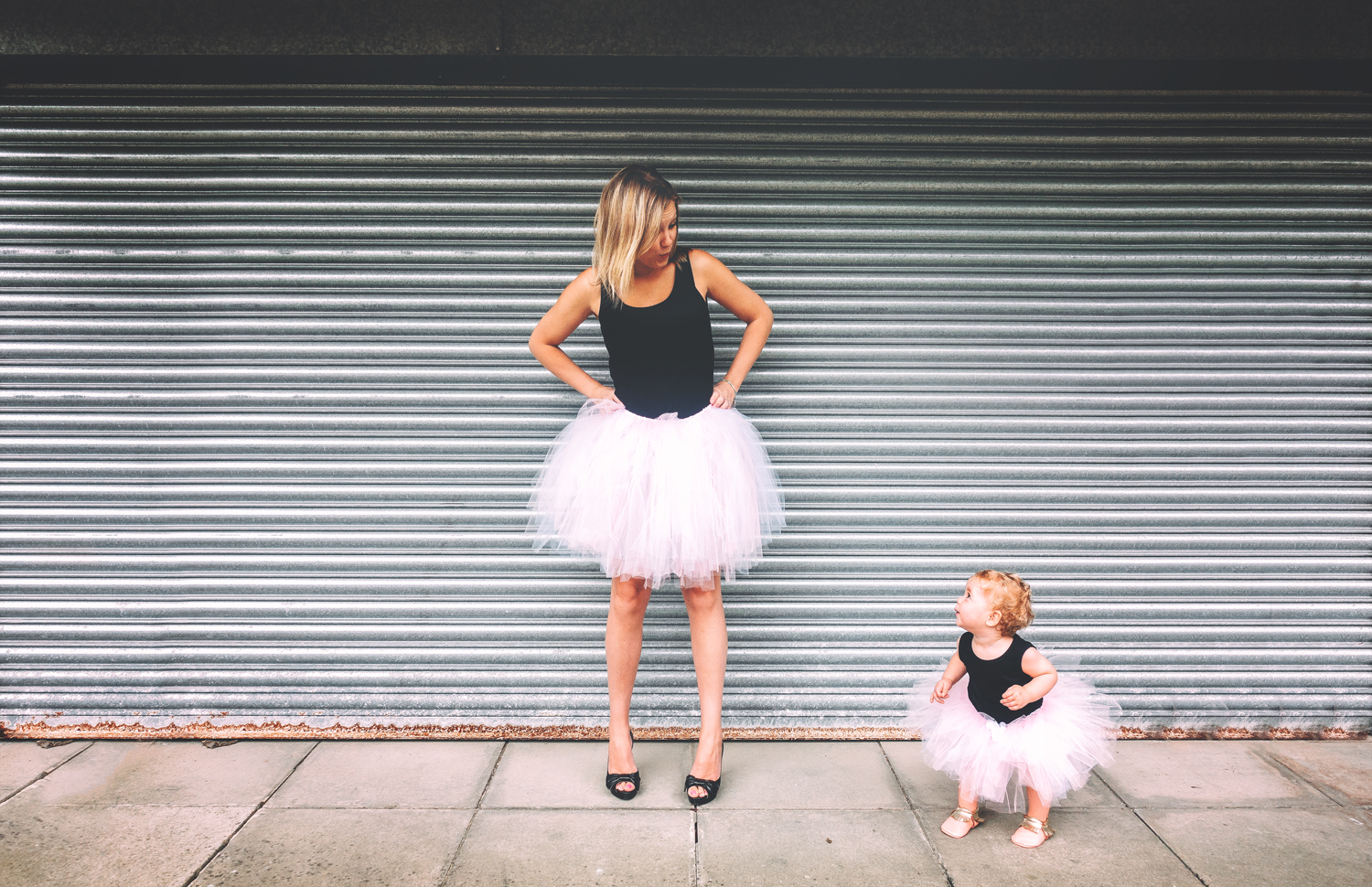 Tears over nursery and new times ahead