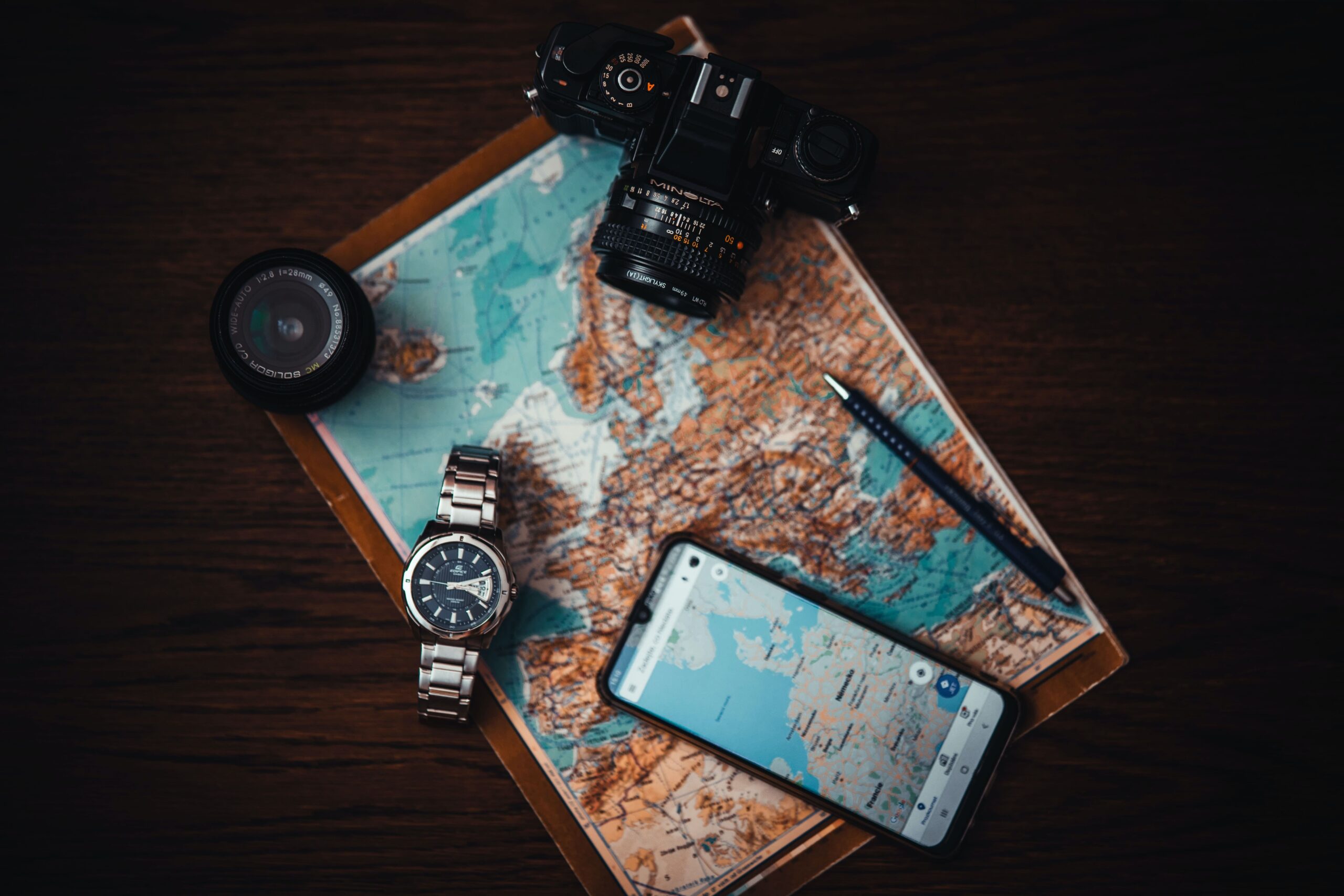 It’s a lot of fun to pack your bags and go on an adventure. But sometimes, going home once the trip is over can be a little sad. It just feels like there’s too much of a gap between the experience of the trip and the mundane nature of everyday life. There are ways that you can smoothen the transition and make the contrast a little dimmer, however. One way is to commemorate your travels. Rather than your trip just existing in isolation, it’ll be with you all the time!

In this post, we’ll look at some of the best methods for doing just that.

You’ll want to live in the moment when you’re travelling, but it’s recommended that you also try to capture the moment, too. Yes, sometimes you’ll just want to bask in the glory of whatever you’re doing, but there’s a lot of value in whipping out the camera from time to time. Or, to put it another way — you’ll regret it if you don’t. When you’re back at home, and you’re trying to remember all the good times, it’ll be a lot easier if you have plenty of photos and videos to jog your memory.

A travel adventure doesn’t have to just exist in isolation. Many people throw themselves into the life while they’re there, but then, once they leave, put a barrier between themselves and the place that they visited. But who says you need to do that? You’ll likely have met a lot of people when you were travelling, both in terms of people who live there and people who were travelling just like you. You can honour your trip by staying in touch with these people. It’ll also make it more likely that you return in the future!

Every place has its own way of dressing and sense of style. If you visit a place that you feel a strong sense of connection with, then why not look at incorporating elements of the country’s style into your look? There are plenty of ways to do this. For example, you could invest in clothing — this will make sense if you’re in a place known for the quality of its clothing, such as Italy or France. Another option is to invest in pieces that have a deep symbolic meaning to the place. If you were to visit Ireland, for example, then investing in Irish Claddagh Rings would make sense. You’ll look great wearing them and you’ll always have a little reminder of where you’ve been! 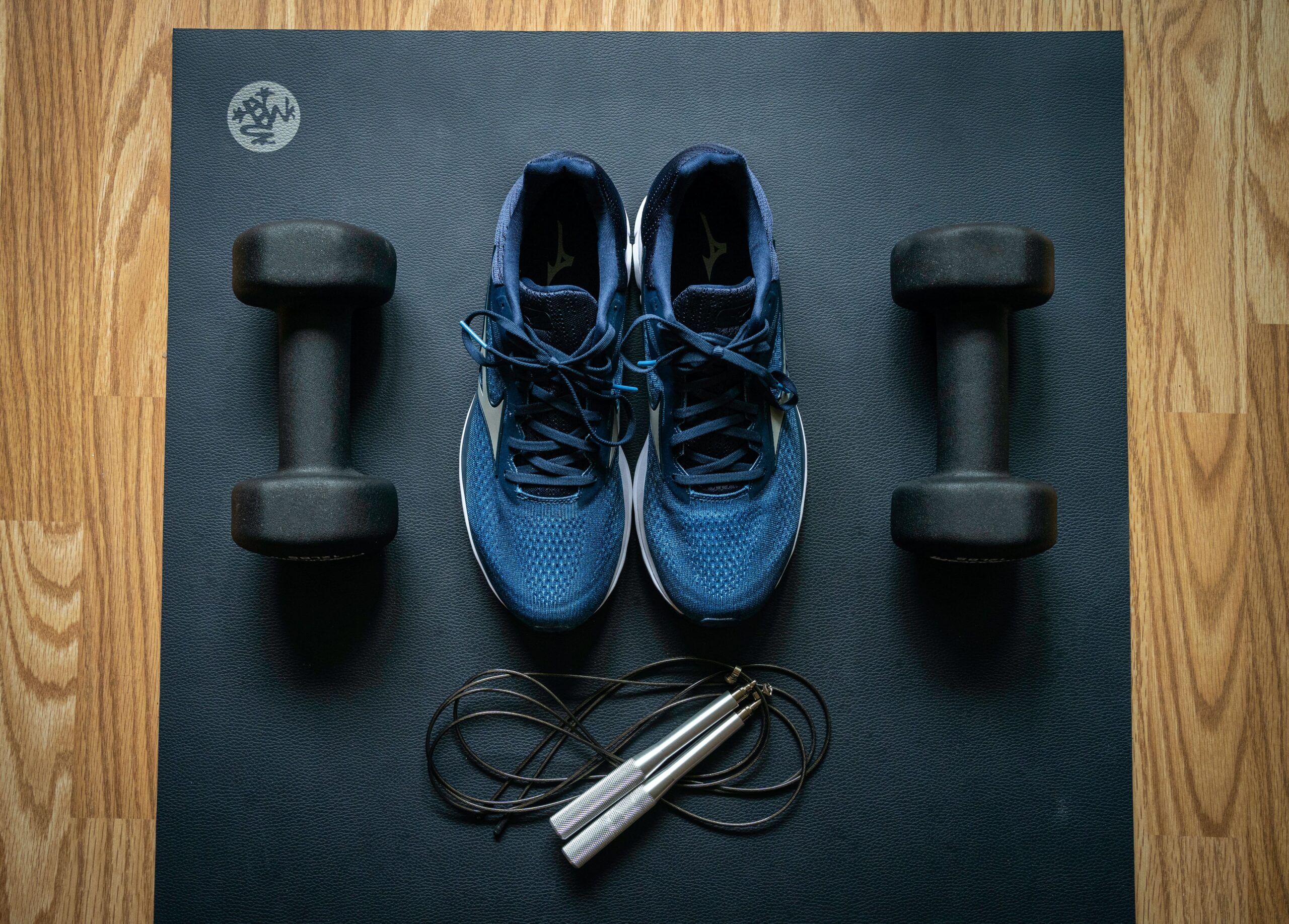 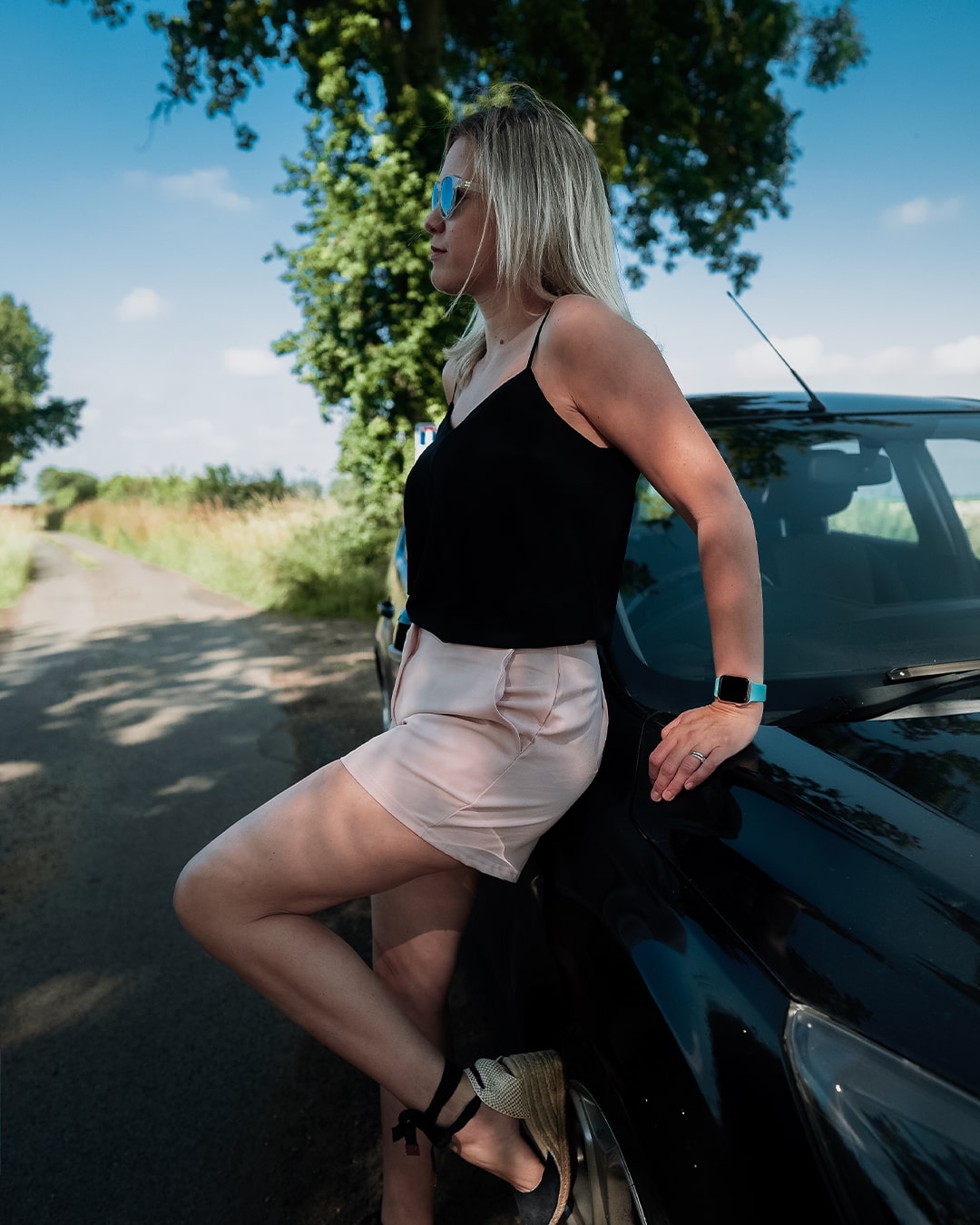 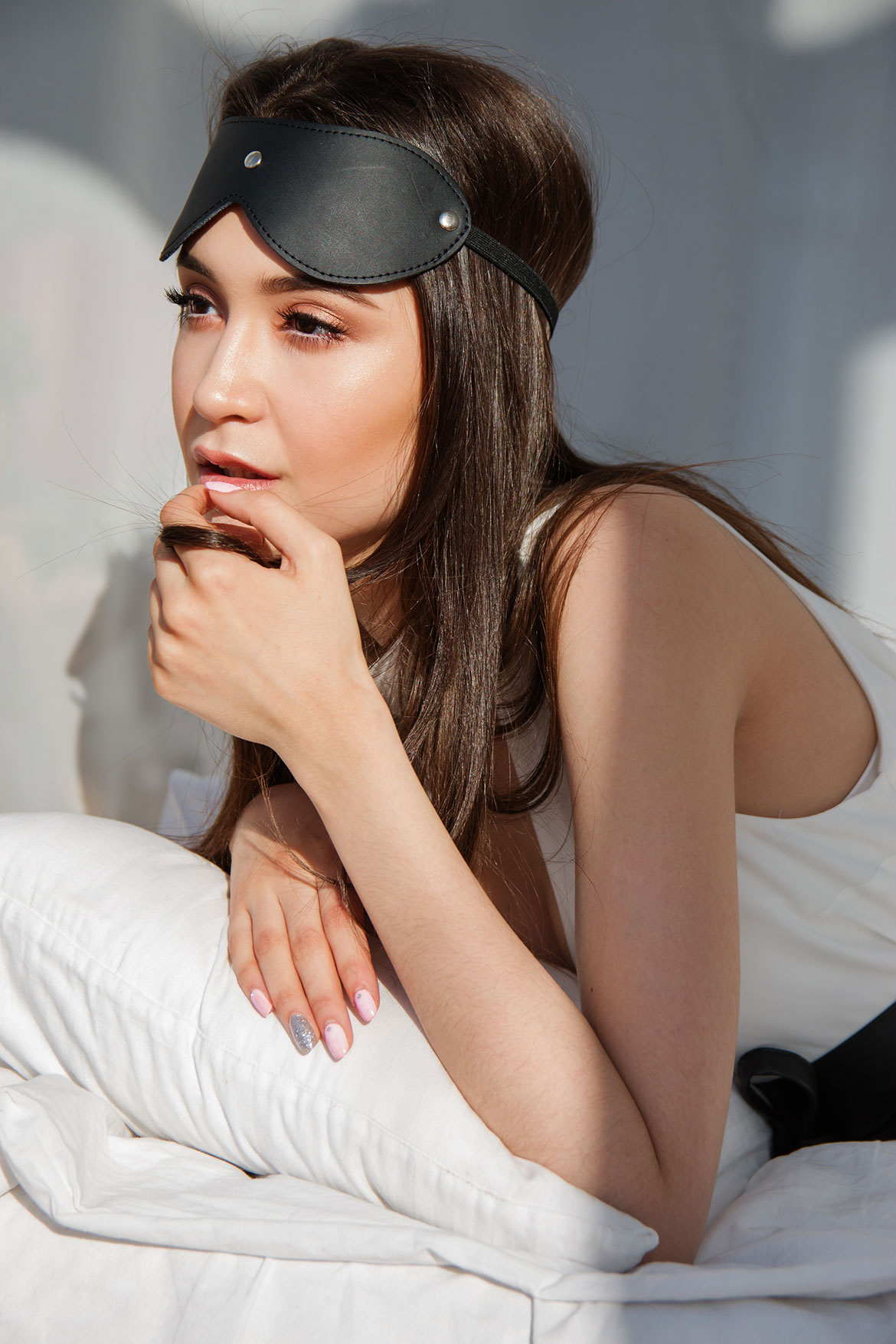 One Born Every Minute – Pain Relief