Well we’re nearly finished with the first week of the new year. I spent so long last year carefully preparing for Christmas, even as far back as October (which is good for me) and as ever, it’s all over in the blink of an eye and the past year is behind us and the new year is upon us. Just like that.

As many of us do, I always find the start of the year quite bleak. It’s a massive anti-climax from Christmas and it generally involves returning to work/school and back to the grind in general and we’re all usually skint with pay day not even in sniffing distance. When all you feel like doing is hibernating and eating lots of comfort food (similar to December), damn, you actually can’t as firstly you have to work and secondly you probably can’t even afford a decent meal. Budgeting is dull at the best of times but even more so in the ‘nothing to look forward to’ month.

So despite moaning about the start of the year I do always try and look on the bright side of miserable January. I do actually quite like routine as I feel much more organised if the weeks have more structure to them, mundane as that may be. We are after all, creatures of habit.

My routine last year was different to this year though. Whereas last year I was working but winding down for maternity leave, last week I started back at work for the first time post maternity leave *sniffs*. I won’t deny it, I loved my maternity leave. Returning to work is something I would normally dread and mull over far too much. I did learn from my previous maternity leave with Beastie that having a negative attitude didn’t get my anywhere and just well, bred negativity! It certainly wasn’t something that was in my control and I took a while to get to grips with that. Plenty of people asked how I was feeling about returning and I was truthful about the fact I didn’t want to return – not so much the work but the job role itself. Besides that I didn’t particularly think about it further and apart from making all the necessary arrangements for the boys, I casually brushed it to the back of my mind. Sometimes burying your head in the sand can be beneficial.

One day done and dusted at work and I know I can’t complain with two days a week and should count my blessings. I have colleagues who work full time with little children, some through necessity and some through desire. It’s only proved to reinforce my values and I believe I should be around for my boys as much as I can in their formative years. These years are precious and I won’t get them back. You only get one shot at it and I intend to make it the best that I can. One of my favourite presents at Christmas was my Merci Maman bracelet, which features both names of my boys on the hearts. I had wanted one for a long time and it’s even more special that it was a present from them too.

As much as I loathe the start of the new year, I know that there are lots of happy times to come… 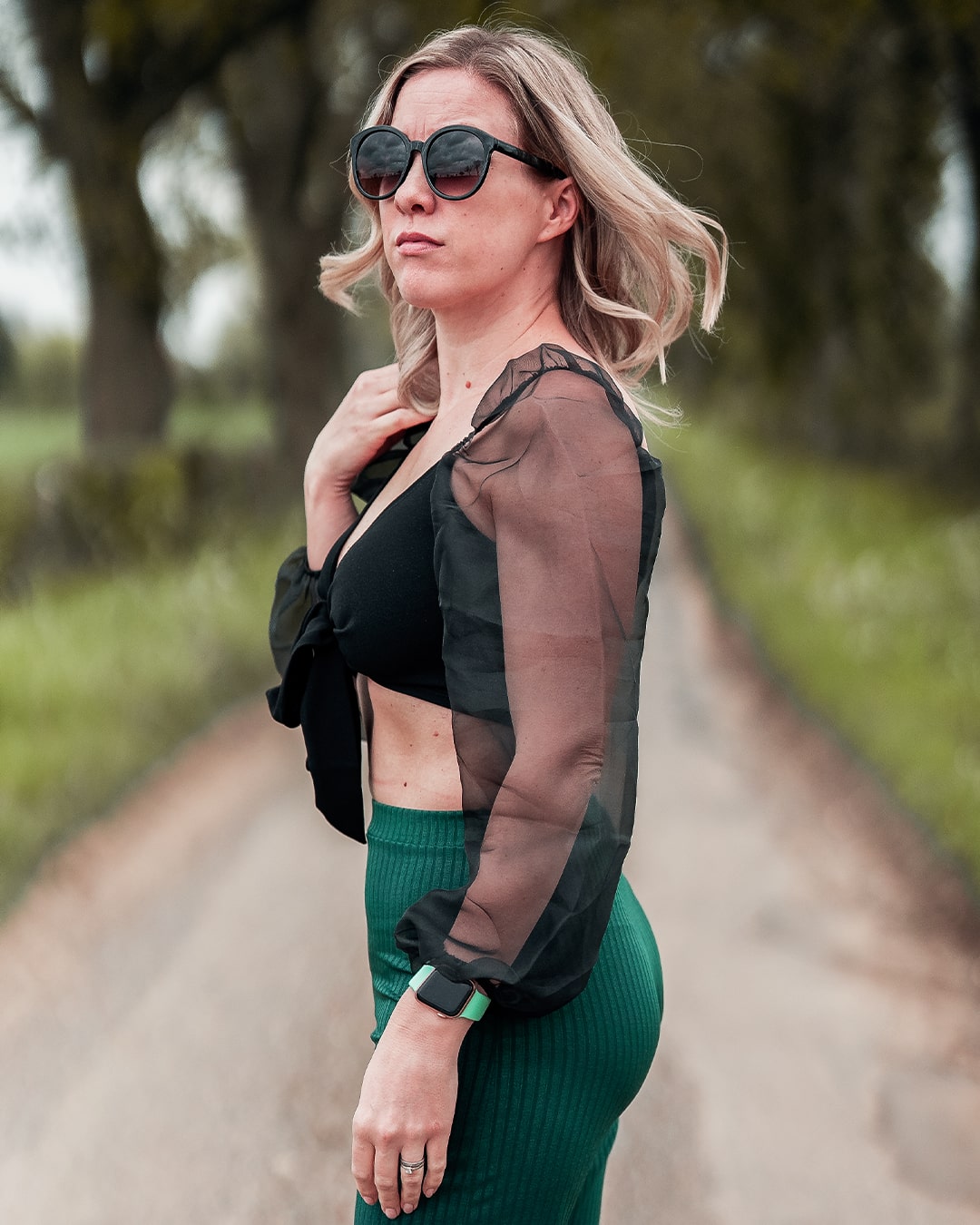 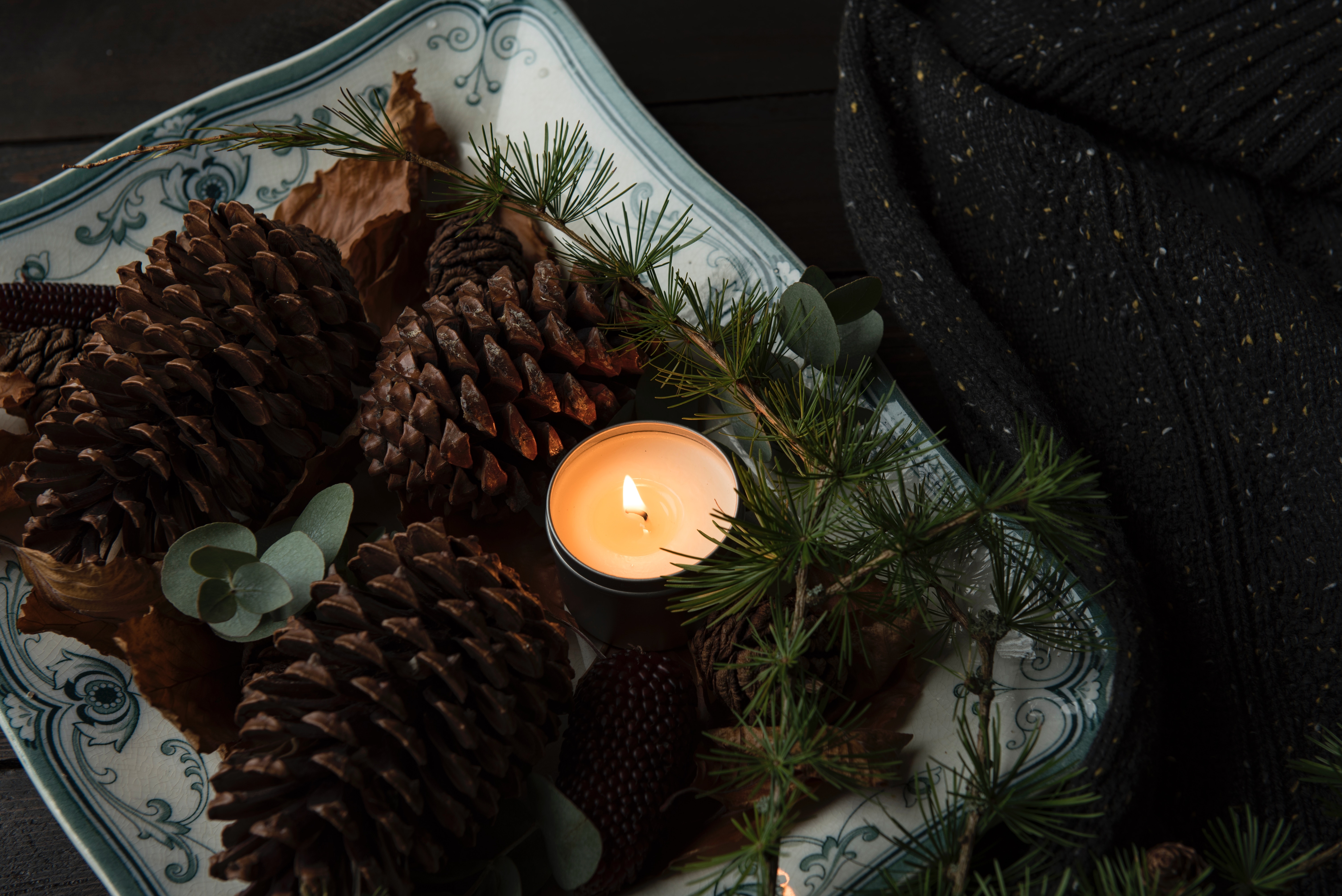 What hygge means at Christmas

The Best Outdoor Lighting Ideas for Your Garden