It’s National Breastfeeding Awareness Week and I wanted to contribute to it somehow by writing a post about my experience feeding my sons and what a positive outcome I have had. 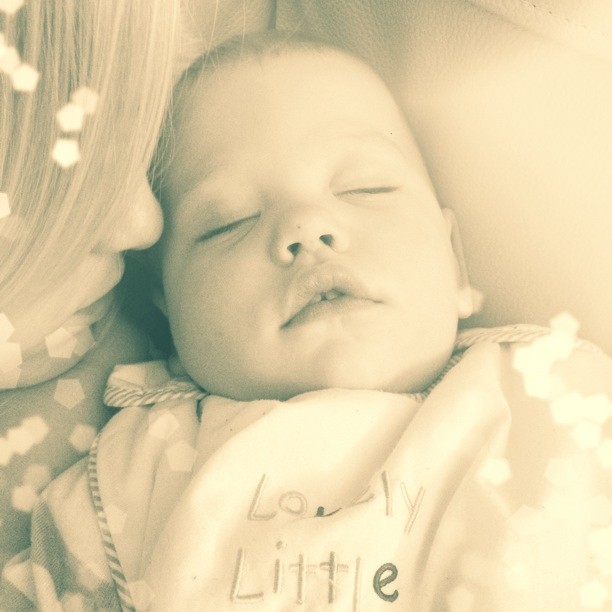 ‘Mummy…the baby wants booby’ has to be the  most common statement that you will hear my 3 year old make at the moment. Already you see he is competent in reading what his baby brother might need, should of course I fail to notice. In equal measures he is both helpful and a hindrance. What warms my heart is how much he loves his new best friend and how in tune he is with what he needs. Most importantly he’s been patient with feeding times and I am so proud of him for that.

I know everyone is different but I set myself goals with my boys and I think that really helped with how I got along with it. With my first son I obviously had no idea what to expect apart from what I had read and what I had been told. My Mum breastfed me for 6 weeks and I always had that as my benchmark. I would say it took me a good 6 weeks to properly establish feeding and after that it was much more plain sailing. As I was determined to give it my best shot I had prepared as much as I could for breastfeeding at the start by buying a breast pump, breast pads, lanolin nipple cream and a breastfeeding bra.

When it came to the birth of Beastie ending up as an emergency caesarean, I hadn’t even taken into the account of how it might affect my plans. I knew of somebody that had experienced a caesarean a few months previously and she had failed to breastfeed due to the delay in her milk coming through. I remember a fleeting worry that I might be the same but I realise now that that was not a reason for not being able to feed, she probably had many reasons why she chose not to. She may not have even wanted to, I simply don’t know. We are all encouraged to have skin to skin contact with our babies and when you have a caesarean it isn’t so easy when you are laid up on an operating table. However I can honestly say that it had no impact on me and it certainly didn’t hinder me with breastfeeding. In both cases (my caesareans) I was able to hold my children briefly before my husband sat beside me holding them, then once I was able to move to recovery I immediately breastfed. Despite not being able to move for a day, with assistance I continued to feed them.

With Beastie it took him a little longer to regain his birth weight than is normally expected and this put quite a bit of strain on me. My health visitor was extremely supportive of my breast feeding and she herself gave me a target to reach. She didn’t want to put pressure on me but she wanted to make sure that it wasn’t down to Beastie not latching on properly and she wanted me to give it my best shot – as she knew how important it was to me. Luckily we reached that target and he thrived from then onwards. I was continuing to get the knack of feeding and so was Beastie in fact. I took him to a breastfeeding support group after a few weeks as I was still unsure as to whether I was using the correct techinique  and they really put my mind at rest. It’s strange how you quickly become unfazed by a room full of women with their breasts out, some even brought their husbands along. I never quite got that one.

Throughout the early days I had many wobbles that he wasn’t getting enough milk from me and I had tried expressing and wasn’t producing very much. So my husband and I decided on a few occasions that he might need topping up with formula. The one major difference I found with breastfeeding and bottle feeding was the need to wind. We had endless problems winding Beastie and most of the formula bottles we gave him were usually projectile vomited. This was despite buying special bottles to help avoid too much air being swallowed. Of course once they are bigger this isn’t so much of an issue and once we moved to formula at 7 months, wind wasn’t a problem. I was open minded as to when to stop feeding after 6 months and was happy to be led by Beastie. He gradually became less interested in breast feeding once he was weaned and my supply dwindled, I now know that I made a mistake in offering solids before milk and I think I would have been able to feed longer if I had switched the order. I was a little emotional when I stopped feeding him as I wasn’t quite ready but I was thankful the transition was pretty smooth and it wasn’t me taking it away from him. I have always felt that I did my absolute best for him and for my first child that was all I could have hoped for and it was such a positive experience.

Second time around with Baby Beastie it’s been positive again. Having already breastfed Beastie I knew without a doubt that I wanted to provide the same for my new baby. My feelings towards it were exactly the same and I had already experienced what it was like and what to expect. I was however under no illusion that it would all go to plan. No two babies are the same and I was fully prepared for the prospect that he might not latch on properly or that there may have been other factors that could have affected his feeding, not to mention any possible problems with myself. I didn’t take to it like a duck to water last time and there was no reason to assume otherwise this time. Initially I had the same start as I did with Beastie such as sore nipples and not being entirely sure if he was latching on correctly so two days after leaving hospital we attended a breastfeeding support group.  I can’t commend these groups enough and I think they are crucial for support and reassurance. Sometimes it’s just that reassurance you need. The first weigh in was all I needed to keep doing what I was doing, to my delight Baby Beastie was gaining weight really well and I knew I was obviously doing something right. Now he’s 14 weeks old and has been exclusively breastfed. The benchmark I have this time is up to a year and I will be quite happy if we achieve that and then move straight onto cows milk.

I know breastfeeding is not for everyone and we all have our reasons for doing or not doing things but for me it’s been a fundamental part of motherhood. The really great part about breastfeeding is when it’s established and there are no more sore nipples and latching problems. You can practically feed with your eyes closed and your baby knows instinctively what to do. It’s a learning process for both Mum and baby but the rewards for sticking with it far out weigh the tough early days. Not only have I been able to spend many precious hours being close to my sons whilst feeding, I’ve been able to feed them on demand, wherever we have been and I have given them the best possible start building their immune systems. Not to mention the benefits for me as well.

Save the Children: No Child Born to Die

On not going to BritMums Live!

Tearful over fish? whatever next…