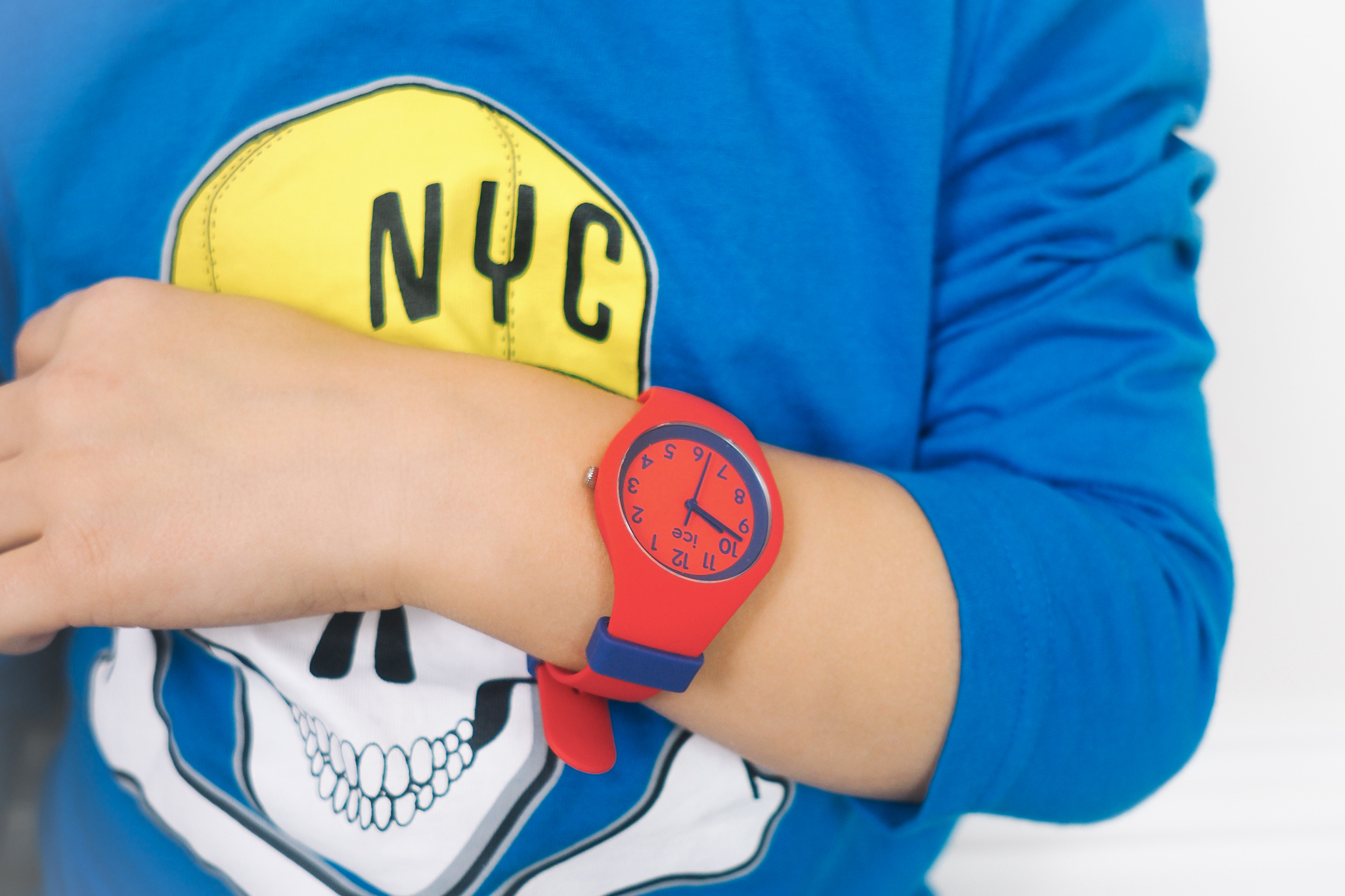 Learning to tell the time has been a pretty big topic in our house lately. Mainly because our eldest son who is 8, still hasn’t fully got to grips with it.

Besides it being a pretty good idea to be able to tell the time at 8, it’s also becoming an issue when the boys go out to play and I tell them a time to be home and they are simply relying on their friends or more commonly their friends parents to tell them when to come home. Resulting in a few cold dinners on the table. 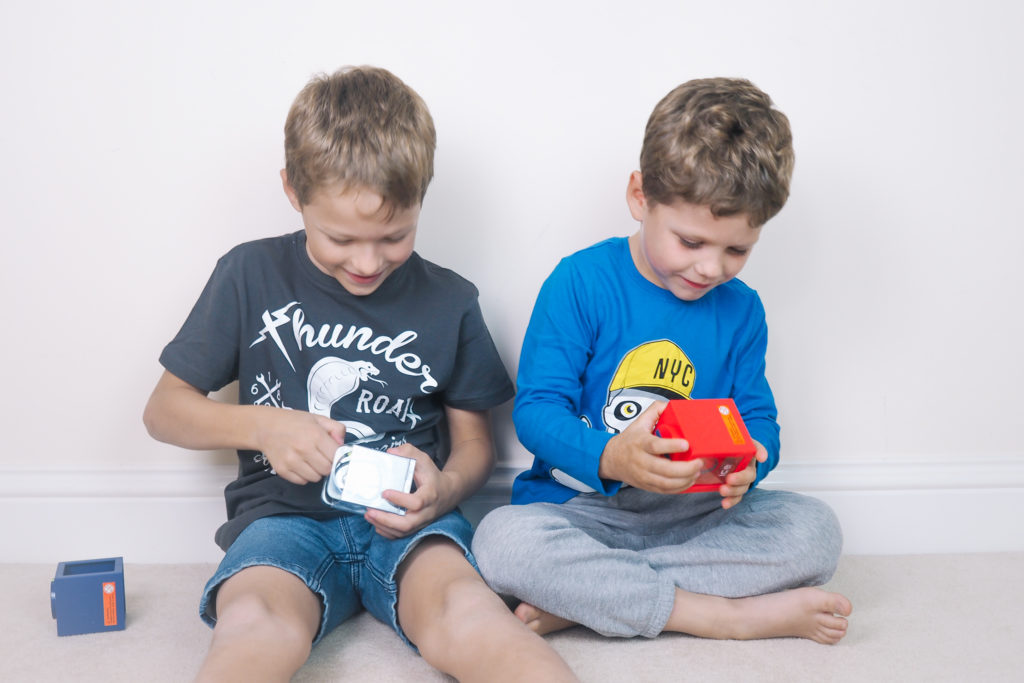 We have tried all kinds of tactics to encourage Elliot to learn to tell the time, from diagrams and explanations, watching YouTube videos and good old bribery.  He often would claim to understand and then when we quizzed him about the time, it would become clear that he hadn’t yet got a grasp on the concept. There have been many arguments from him about the fact that he ‘only needs to know the digital time’ and many points argued back that no, he needs to know the analogue time to start with. 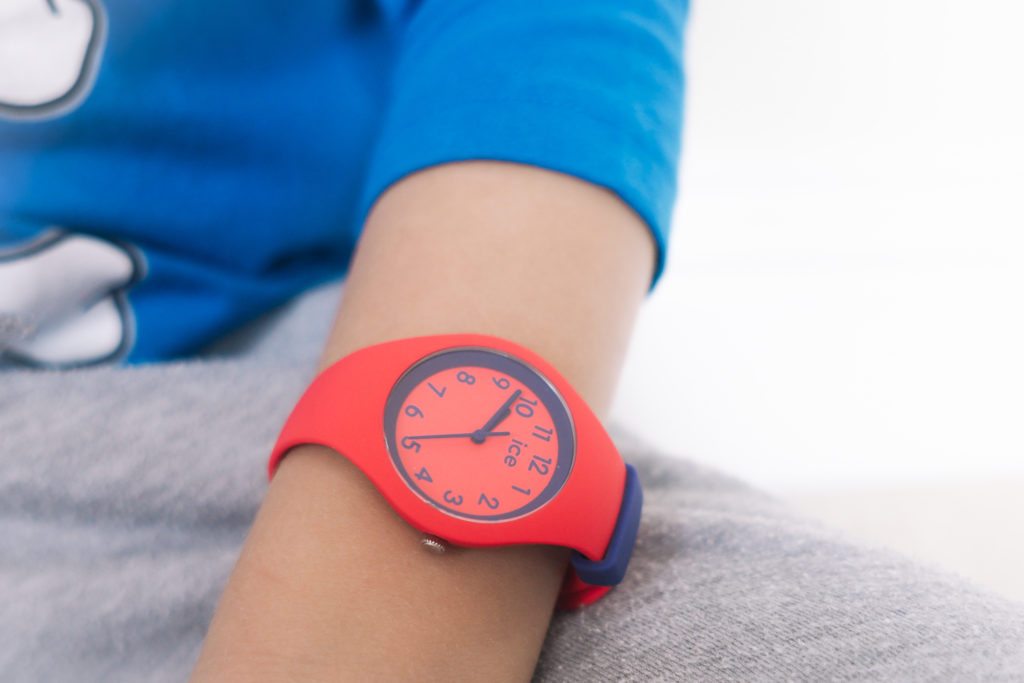 Elliot has had a couple of watches over the years but they have always just been a novelty and he’s never really paid much attention to telling the time himself and then inevitably they go missing.

Now he’s all about what looks cool to his mates. So when he was given the choice of choosing a brightly coloured, grown up looking watch, then we knew that we had a bargaining tool that might just help him get past whatever mental block he has with retaining information about time reading. He was much the same when he was learning to read and used to become very frustrated with the whole process and easily admits defeat. Then just like that, something clicked and he’s now an extremely proficient reader beyond his years.

The boys excitedly chose a different coloured Ice-Watch each. Elliot went for navy blue and flourescent yellow and Tobias opted for red and midnight blue. The contrasting numbers are a clever way to help them learn to tell the time too. The watches are made of silicone and quite slim with a face size of 34mm and they’re also 10 ATM water resistant, meaning that they can still wear them swimming (pool and the sea), paddling, diving and showering. Now there really is no excuse for not knowing the time!

They also do a great range for adults, so it’s well worth a look. I’ve seen some lovely ones with glittery faces and the silicone just means that they’ll be super comfortable to wear too, something that I usually find isn’t the case when I wear watches. 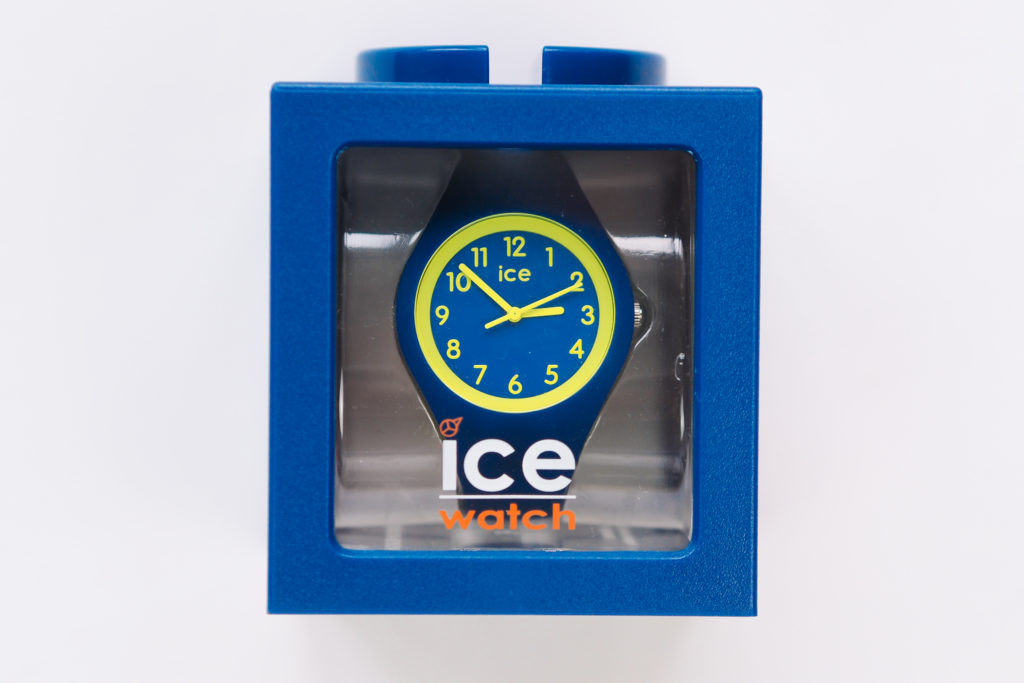 They come packaged in boxes according to the colourway of their Ice-Watch timepieces. They also double up as a money box too, which is a great little idea. 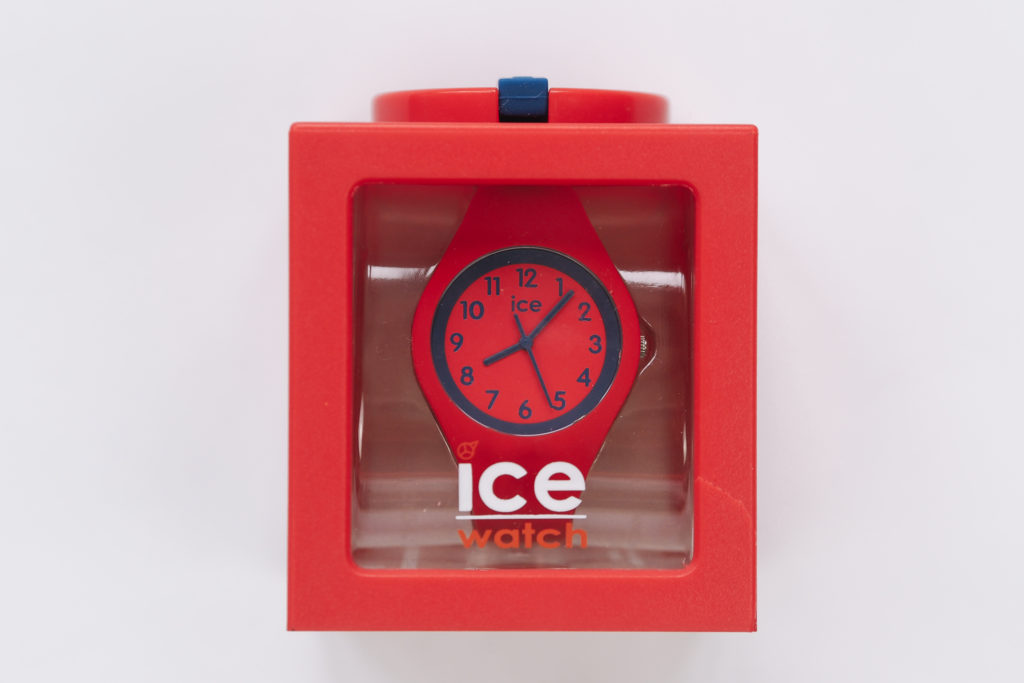 As Tobias is 5 and wants to do everything his brother does, we figured that it would be a good opportunity for him to learn to tell the time as well. They now have a little activity kit that is designed for kids aged 5-10 to learn to read and the race is now on to see who might get there first…

They’ve been wearing them everyday and putting them on in the morning is already part of their routine, although unfortunately it’s just something else that they can drag their heels with when I’m telling them to hurry up.

Everything is a competition between them these days, so it’s a good incentive for them to learn as well as them arguing about who they think has the COOLEST Ice-Watch. 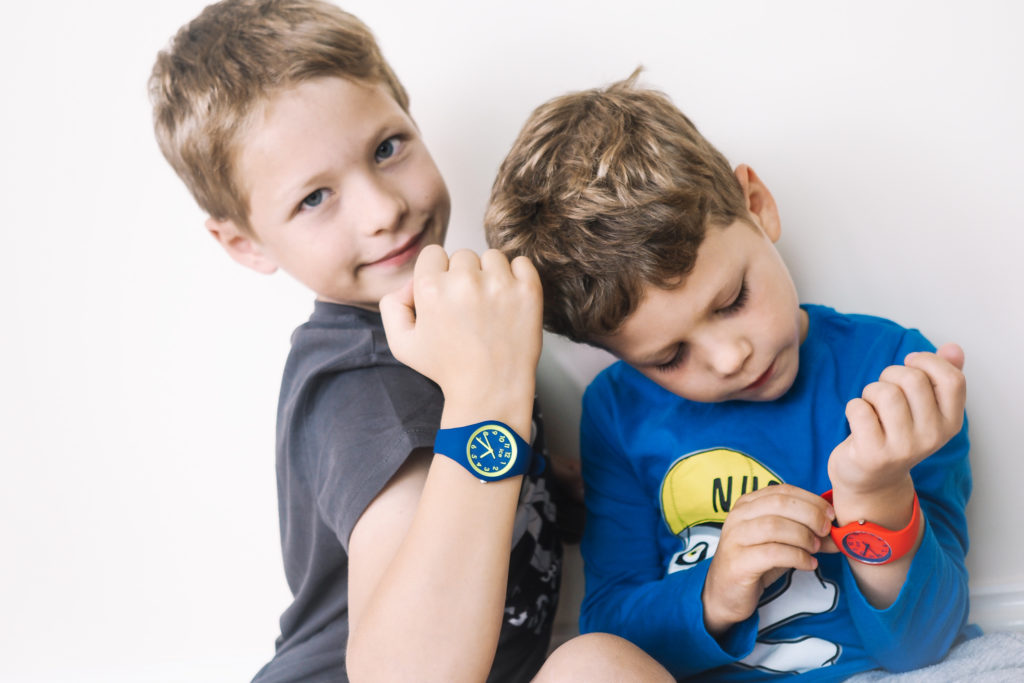 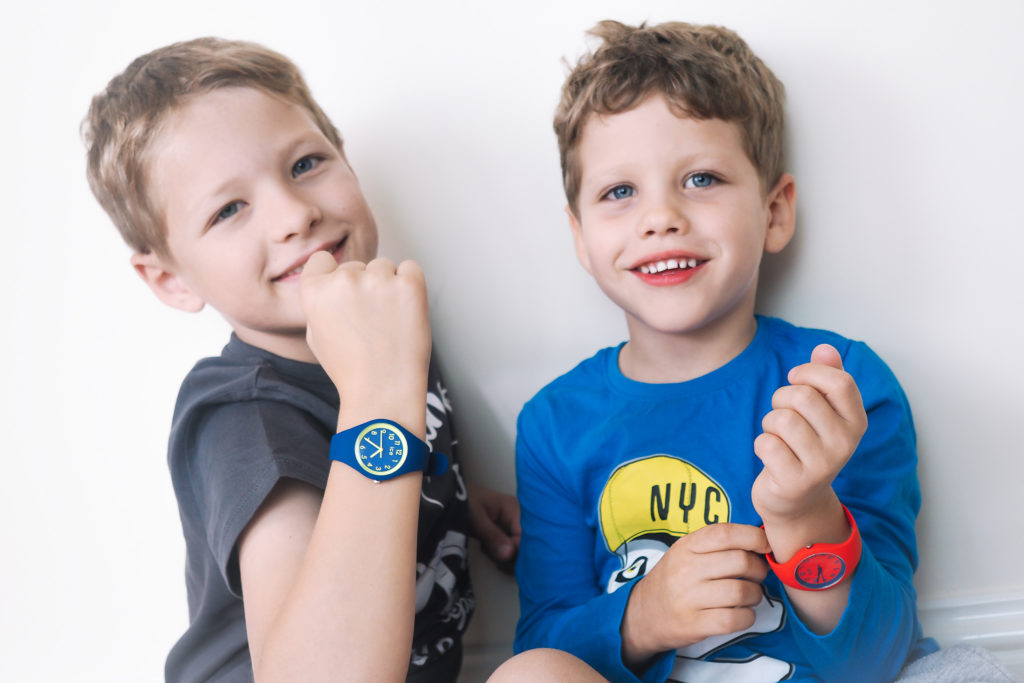 Nb. We were sent two Ice-Watch timepieces in return for this review but all views and opinions are our own. 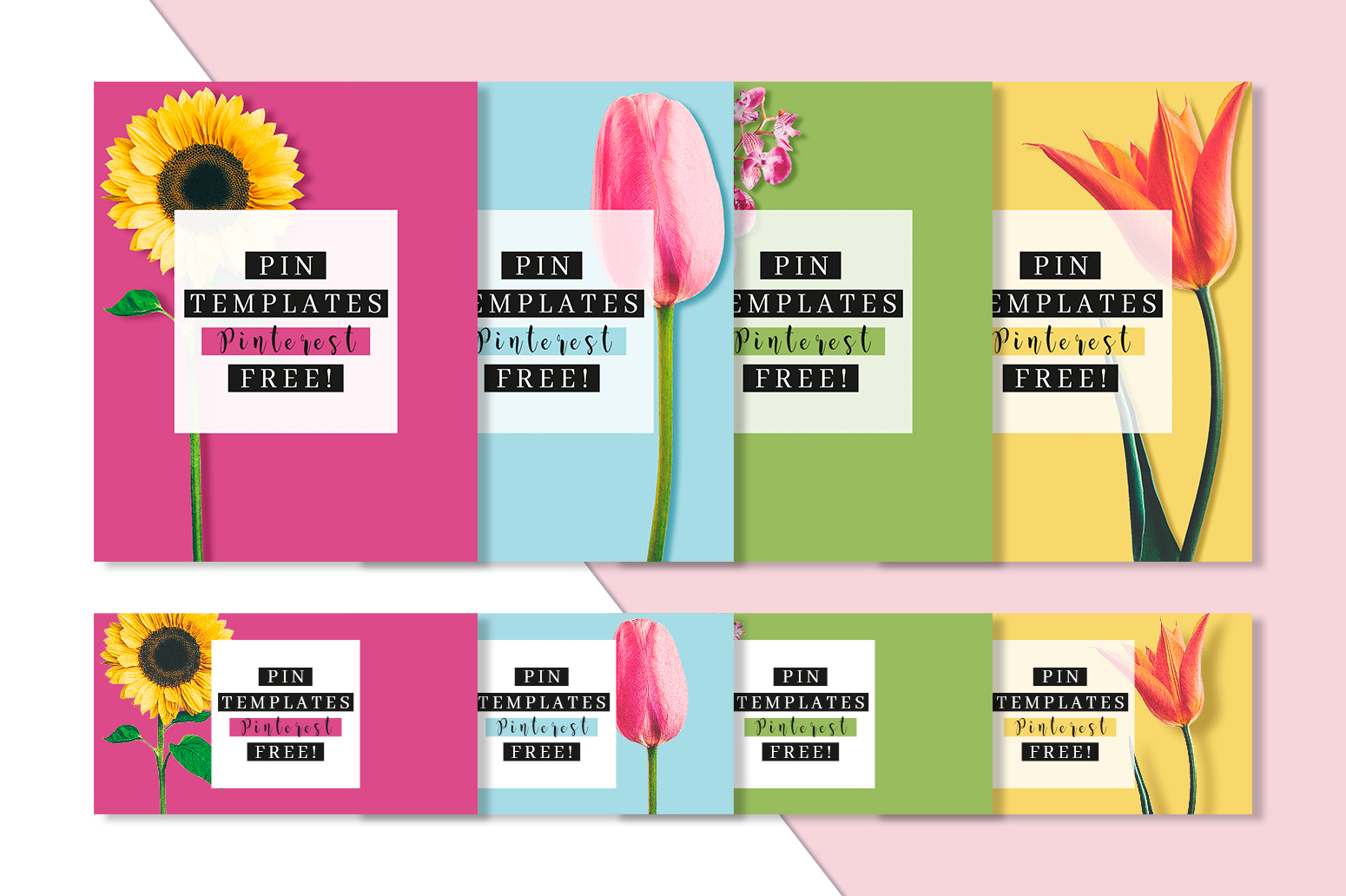 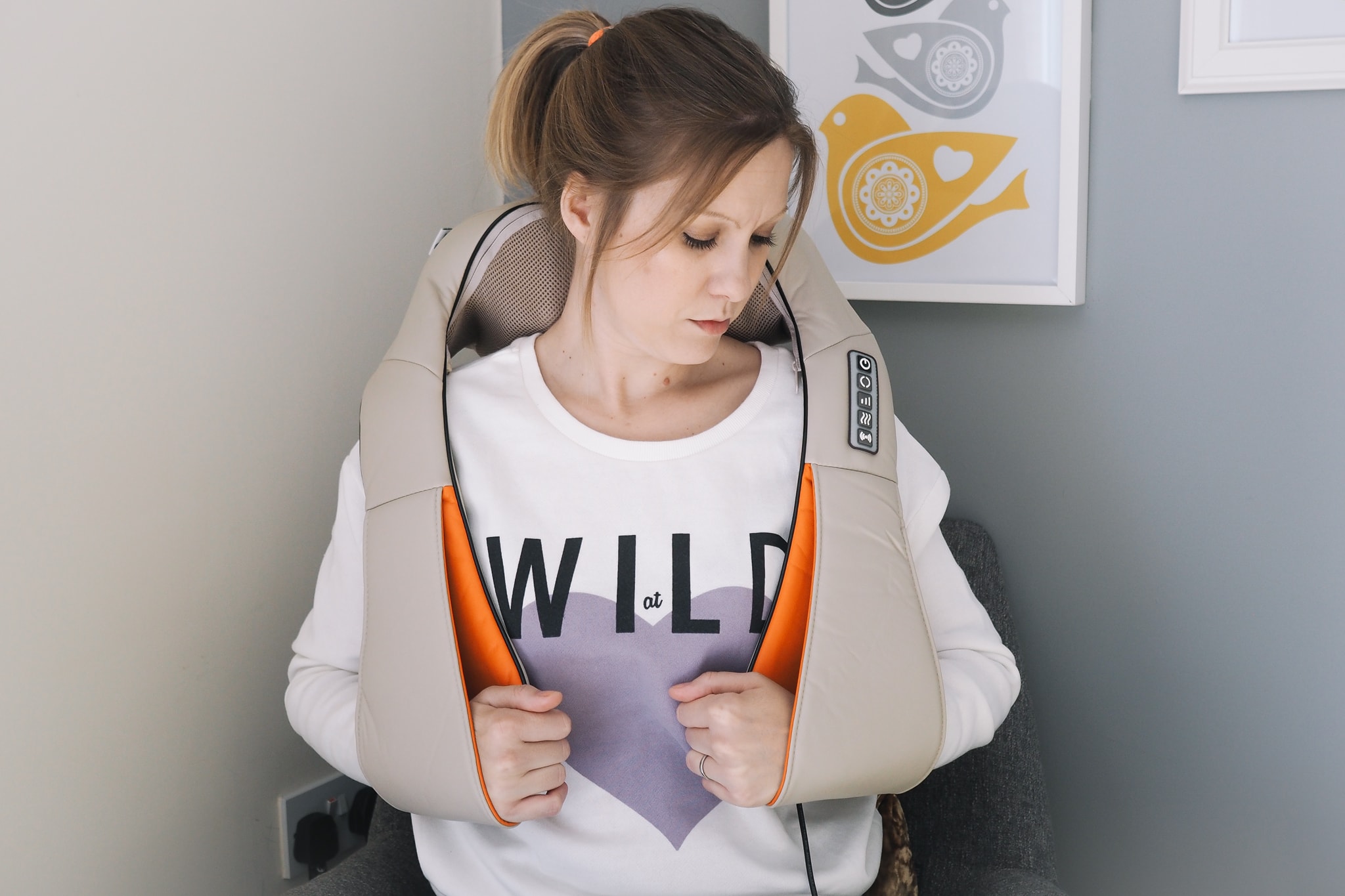 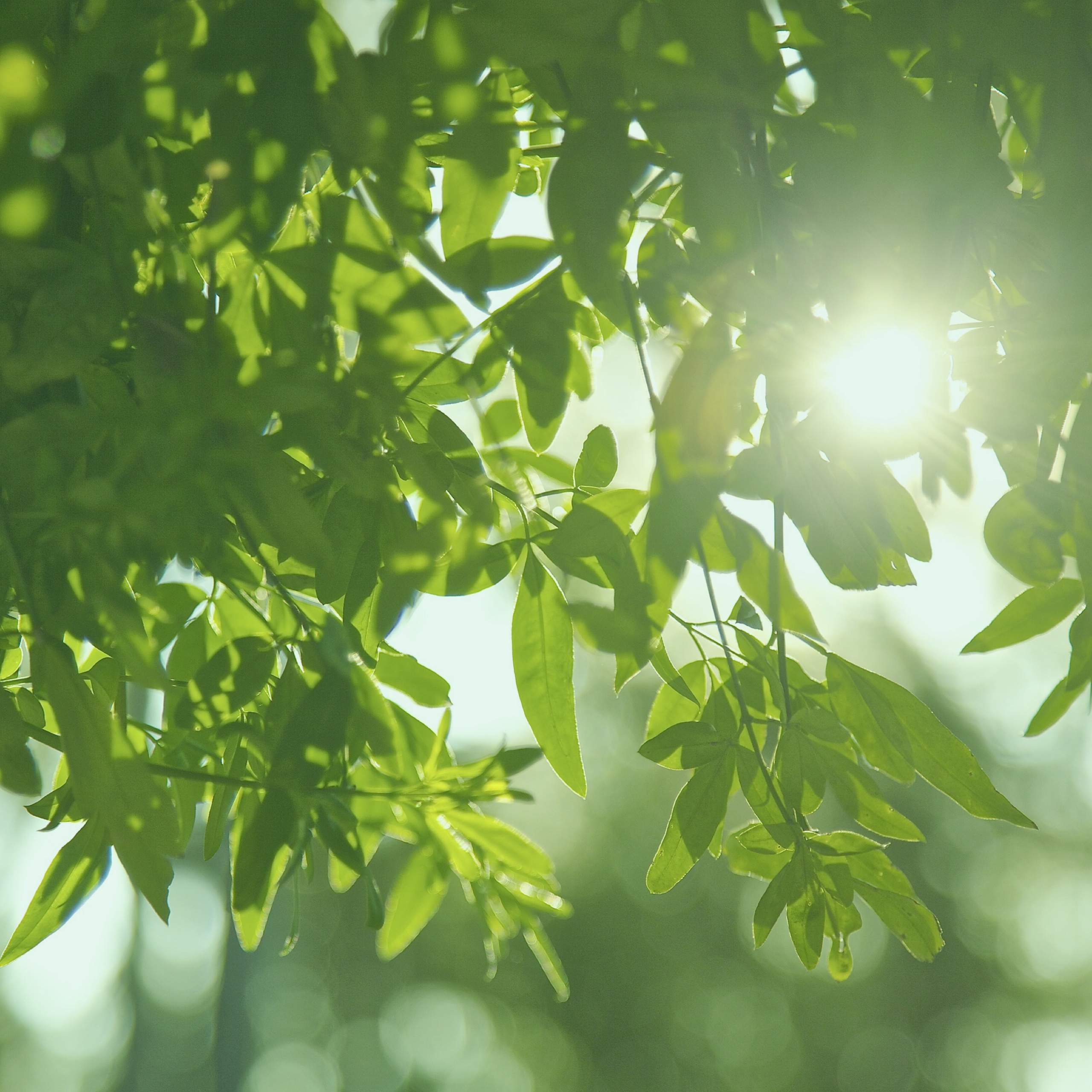 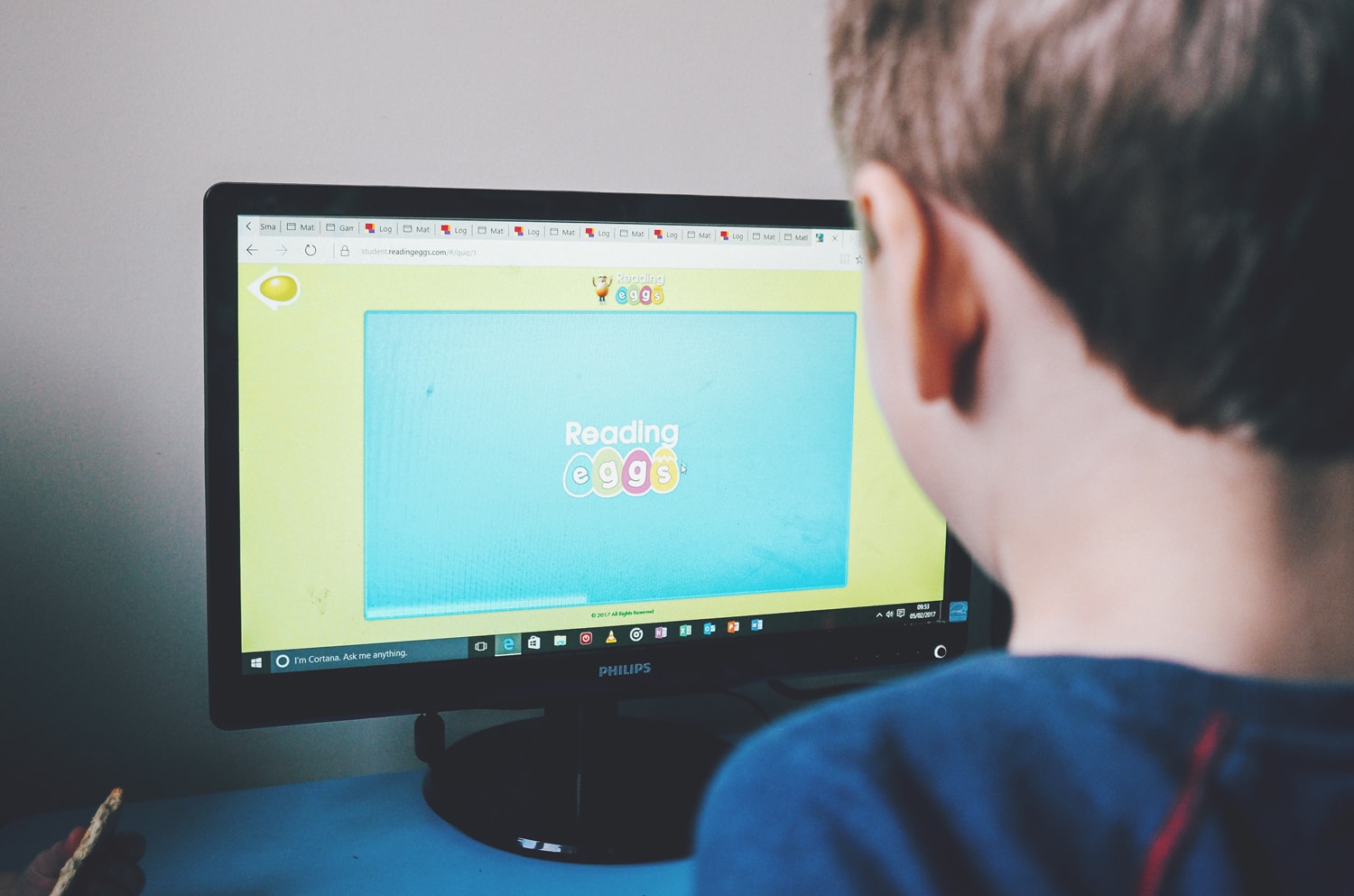 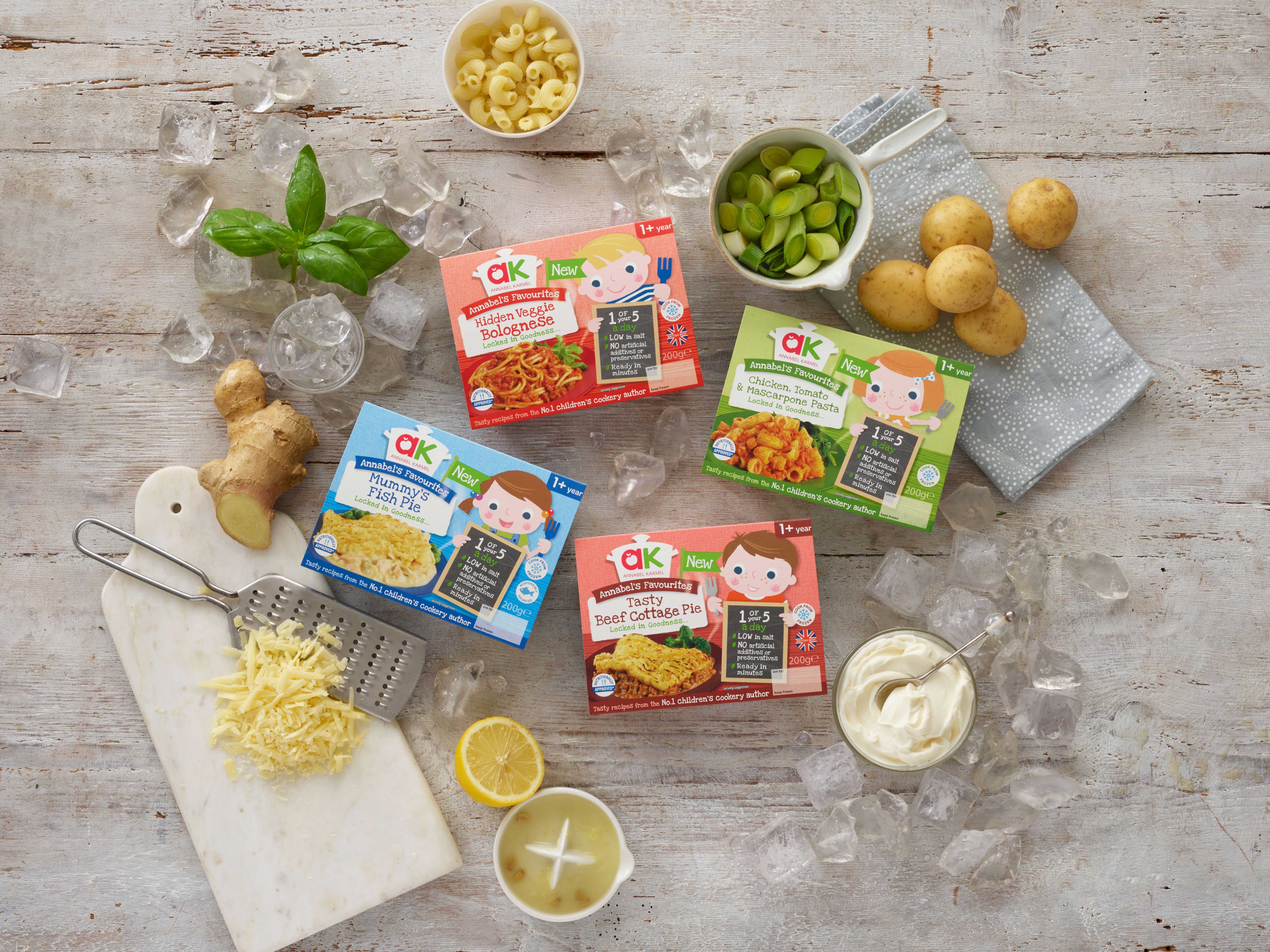