After my last post on Listography I gave myself the idea of writing a post about my days up in the sky. Now as mentioned it was one of the careers on my list that I had always dreamed of doing, as with most things in life you look back and wonder what exactly the attraction was in the beginning. Okay the appeal was the obvious, you get to travel to lovely exotic destinations and strut around in your uniform like you’re the business while your case scoots behind you. Head held high while walking through the airport (think the 80’s Virgin Atlantic advert) and always in a hurry! 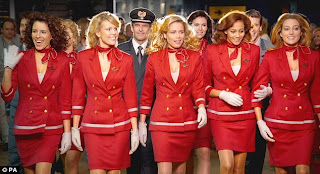 Now I didn’t work for any of the big players out there but got a position with a foreign airline that flew out from Gatwick and Manchester that mainly covered flights when other aircrafts had ‘gone tech’, meaning their equally ancient planes required some repair of sorts. The start of this journey was an awful lot of fun, it involved exams but mostly a lot of laughs learning the ropes with the new crew. My highlights are definitely learning to navigate my way through a smoke filled cabin (mock up of a plane) wearing protective equipment, sliding down one of the evacuation slides on a Boeing 747 (again not a real one) and having to swim fully clothed and jump in a raft. Although I thought I might actually die during this particular activity as I am not a strong swimmer, add clothes to the equation and in real life circumstances I think I would literally be dead in the water. Having said all that I managed and wasn’t thrown off the training, clearly borderline suitable in an emergency.

As for the glamourous side of being an air hostess goes, it pretty much dissipates after the training period. After carefully choosing a pair of black high heels for use outside of the plane and a comfortable pair for use inside, I quickly realised that copious amounts of walking would be required and the high heels were to be my arch enemy and the flats would come out as much as possible. I have never known aching in my legs and feet like the time I spent flying (pregnancy was a breeze compared) and there was barely any time to rest during short haul flights. The job itself was not surprisingly straight forward, I was after all a waitress/bar maid/cashier/equipment model/public speaker. For the most part the flights were smooth running, (besides turbulence of course) although did find that with some crew members they always attracted the complainers!

The safety demonstrations were part and parcel of the flights I did and strangely enough I liked this aspect, I used to think it would be terrifying to have all those faces gawping at you while you proceeded to look a fool but was proved wrong. I was meticulous at making sure my kit was ready for use and not tangled having seen some pranks played out on other members of the crew. Getting yourself in a flap with the lifejacket was never a good move and it was always the same poor suckers that were targeted all the time. One guy unwittingly even held up his safety card with ‘poof’ written on it for all to see (in case you were wondering this was however written from one poof to another).

I was able to visit various parts of the Med before I embarked on the biggest adventure which was to be based in Saudi Arabia for three months. This involved operating flights between Africa and Saudi Arabia taking people on their holy journey to Mecca called the Hadj. I jumped at the opportunity at 21 to go to a country that you can’t simply visit as a tourist and the memories will forever be etched in my mind. To say it was an eye opener is an understatement, we saw people from extremely poor backgrounds embarking the flights. Very few knew English and some weren’t even sure how to sit in their seats let alone fasten their seatbelts. It was a massive culture shock, woman were balancing their possessions on their heads as they boarded and the smell that engulfed the aircraft took some getting used to. Each flight we needed to fasten the majority of the seatbelts and I still remember sitting in my jumpseat looking down at the bare feet in front of me. If anybody wanted a drink they would simply grab their throats and make a gasping sound and when they used the toilets the doors would remain wide open and you could see people stood crouched on the toilets, they simply didn’t know what to do with them. I mentioned in another post about mopping up toilets, I actually refused to do this at the time, although some of the crew did (I have since more than made up for that now in my current job). 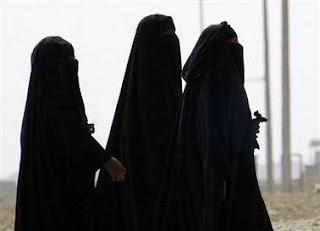 There were many shenanigans that went on, most of which people hear rumours of. Yes it’s true that lots of the girls and guys did get involved with each other and the flight crew regardless of how old they were and what they looked like. My gay friends brought a whole new meaning to promiscuous and working in a ‘dry’country when not teetotal proved very challenging.

Oh and do you know what I never work on my birthday anymore. I worked a flight on my 21st birthday and got a massive bollocking from an old battle axe for not changing the loo roll in the toilets, what a witch. 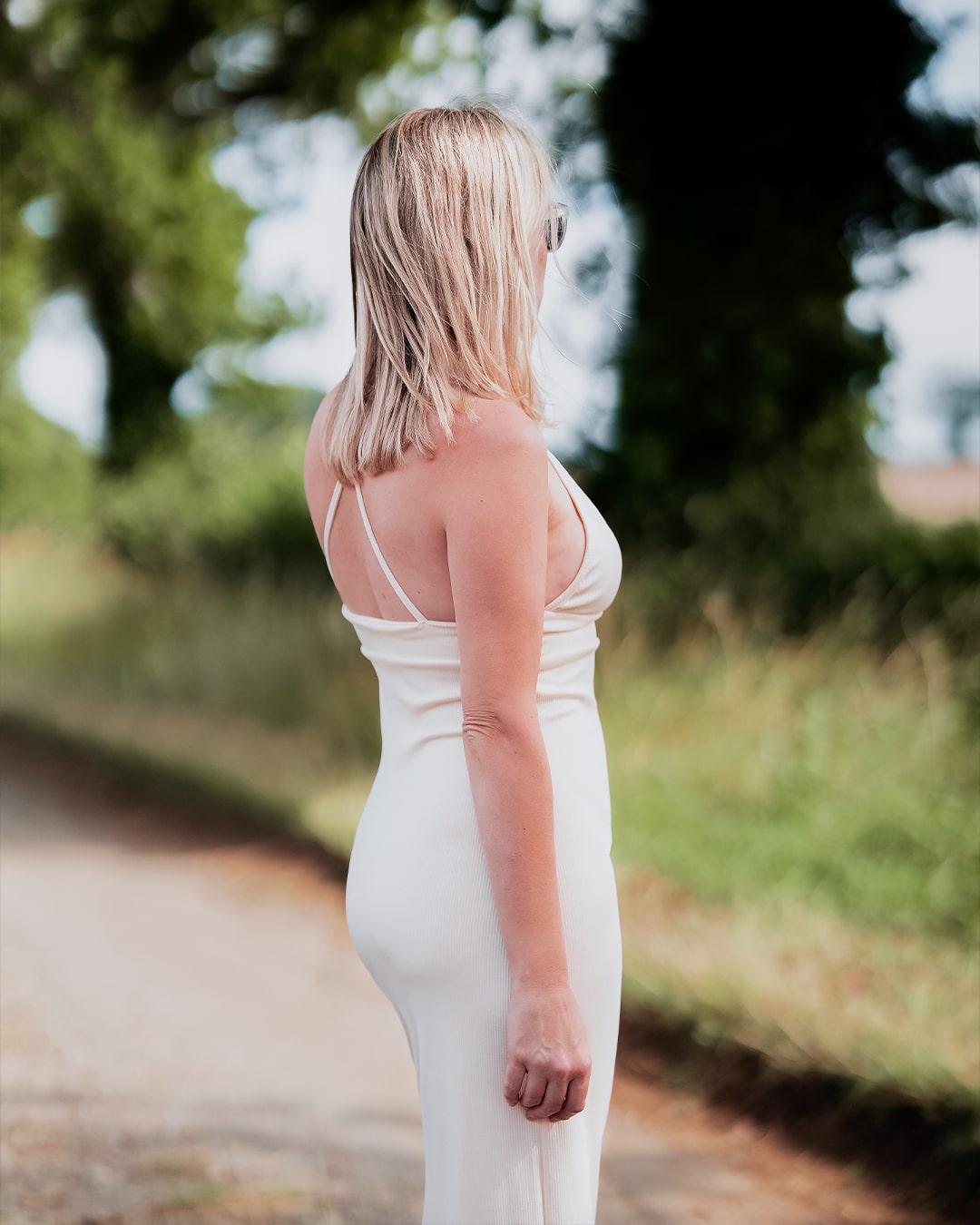 Choose Your Style of Dress with Femme Luxe