One of my first ever weaning books was one of Annabel Karmel’s and still to this day, I love the recipes she comes up with and the style of her books. They’re not just aimed at babies, they’re also aimed at families as a whole because preparing a family meal for all to enjoy is of course much easier when your kids like to eat the same as you.

Not surprisingly, I’ve also tried out most of her meals, snacks and gadgets that have been on the market and I’ve never been disappointed. 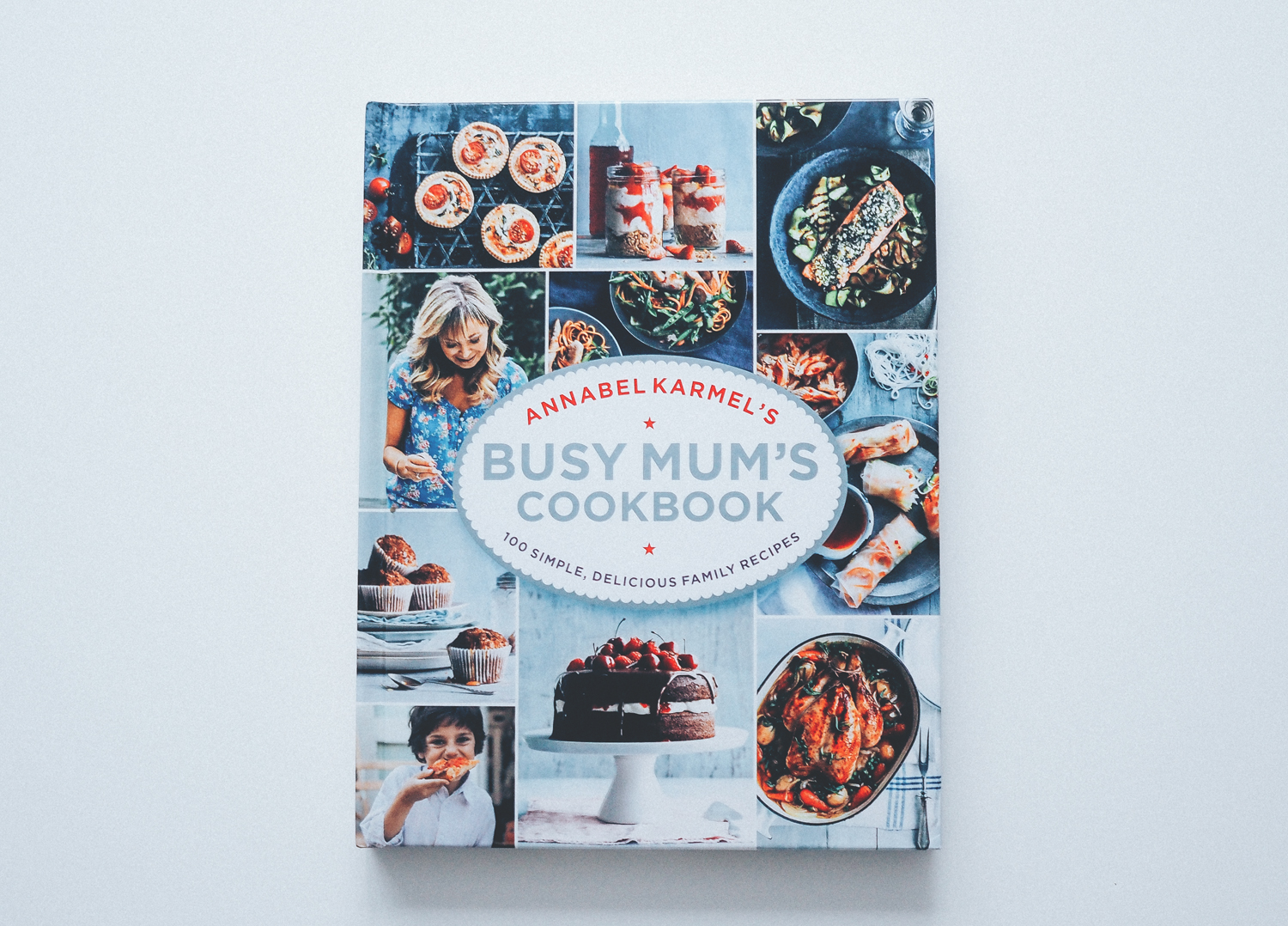 So Annabel Karmel has now launched a nutritionally balanced frozen range of meals that are perfect to just keep in the freezer for those busy days.

With 55% of parents under daily time pressures, serving-up quick and healthy meals on jam-packed days is often easier said than done. So Annabel has combined her 25 years of kid’s food expertise with the natural freezing process to create a nutritionally balanced range of ready-frozen favourites that toddlers and children aged 1+ will love.

The probability of developing withdrawal syndrome or the appearance of rebound insomnia increases with the abrupt discontinuation of Ativan.
It is recommended to gradually reduce the dose of the drug https://miso.moe/ativan-2mg-online/ in order to minimize the risk of such symptoms.

They’re all naturally frozen and each meal is low in salt and free from artificial additives or preservatives. Using British beef and responsibly sourced fish, the expert range has also received an added seal of approval from leading nutritionist and dietician Sarah Almond Bushell. 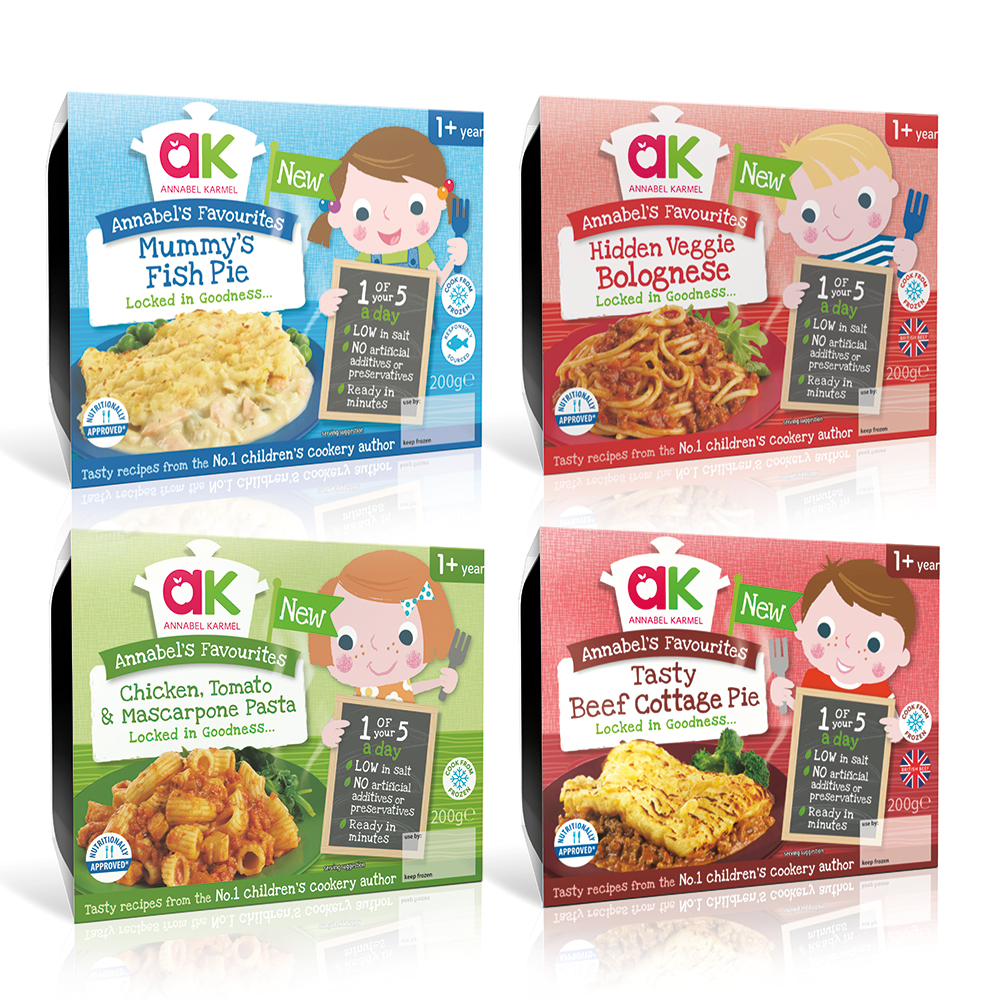 My daughter was the main tester for the meals but the boys also enjoyed a meal each. It’s cottage pie everytime in our house.

The meals are convenient to keep in and they’re especially handy to have when my daughter decides that she absoloutely won’t eat the meal that I have prepared for everyone. It doesn’t happen often but when it does, it’s good to have a hearty standby meal so that she doesn’t go hungry. Happy toddler and peace of mind for me.

You can find the new range at Tesco and the meals retail at £1.75 each. 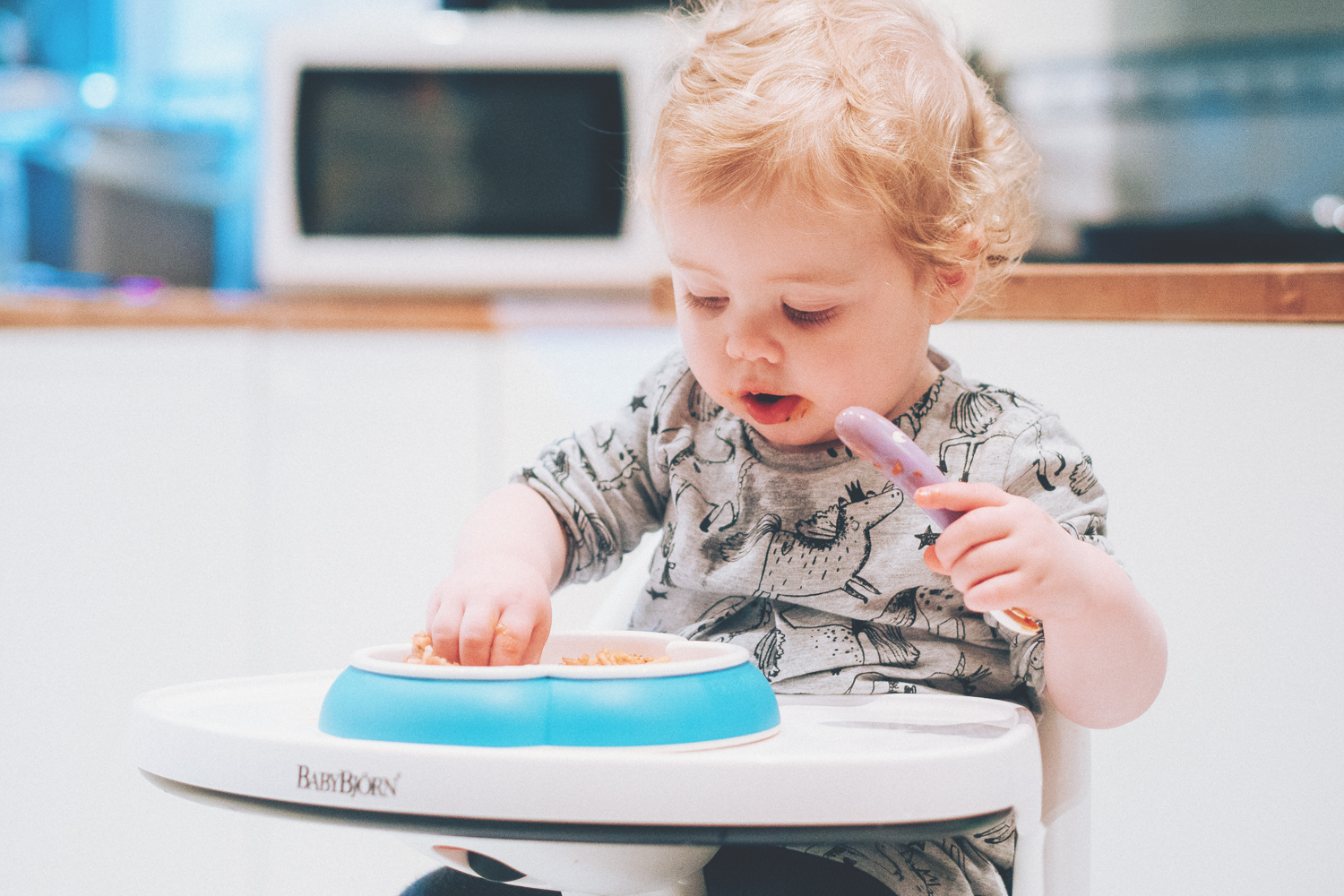 Here she is eating the hidden veggies bolognese. She has gone past the stage of letting us help her eat at the moment, so it’s both hands in the bowl to explore what she’s eating and a whole lot of mess. She loves feeding herself pasta and the spaghetti kept her busy for a while. 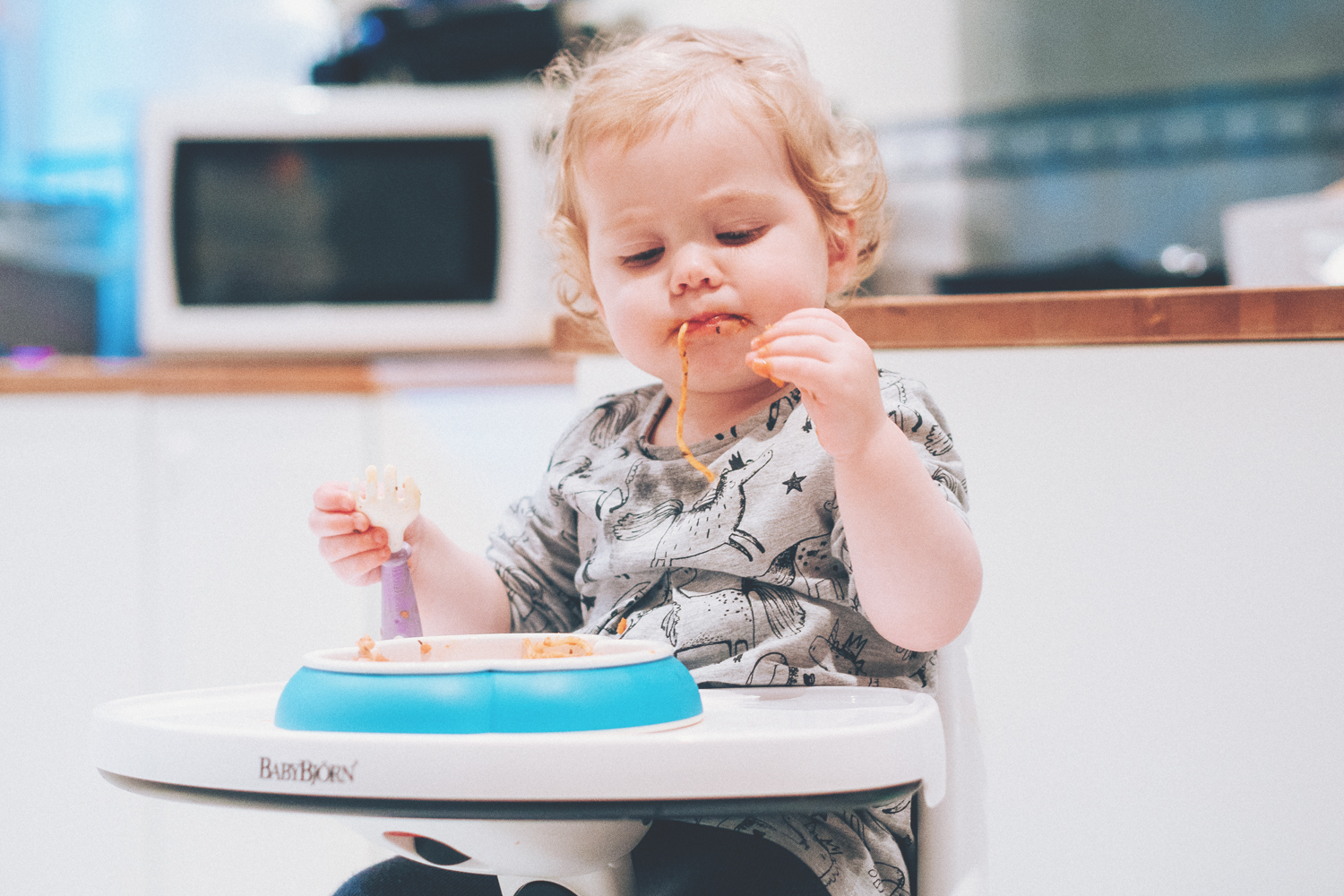 Of all the meals that I tried, this dish was the tastiest one for me. 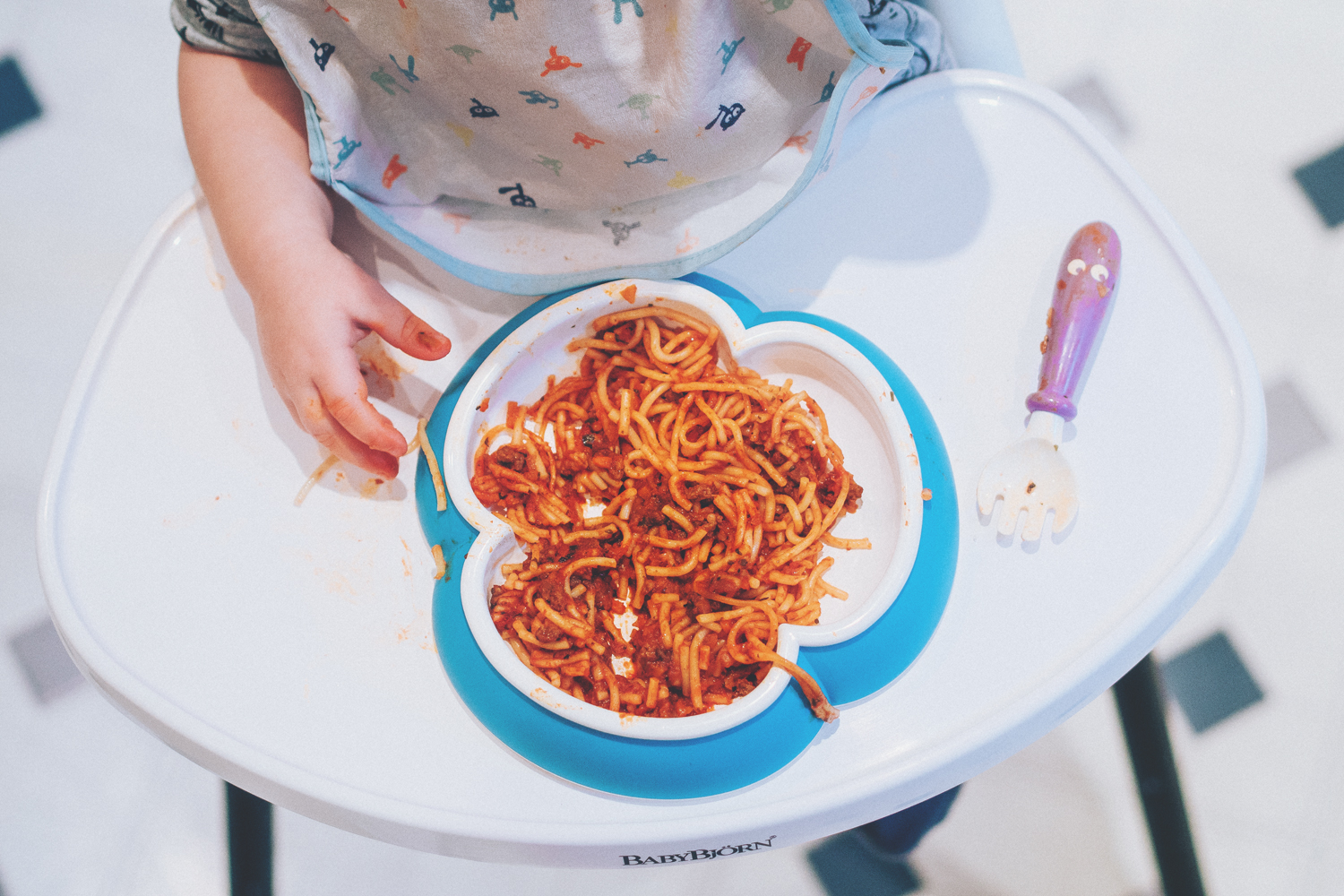 Along with the new range of meals we received some fantastic quirky items. 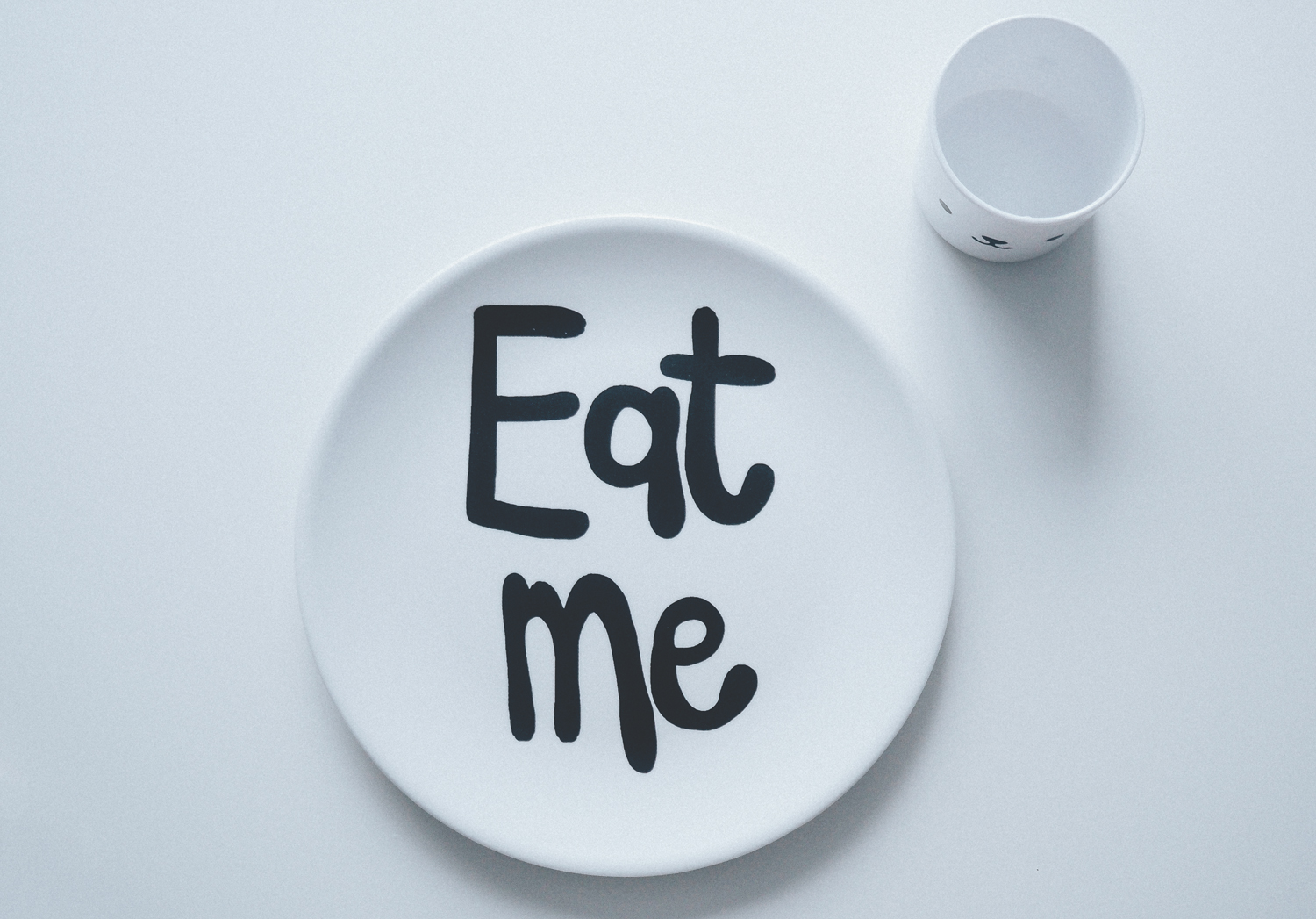 We absolutely love this plate from Peas in a Pod, it’s just all Alice in Wonderland! The cup also matches it really well and that’s from Buddy + Bear. Take a look, they have some fantastic pieces that are so simple and practical but will look great on your table. 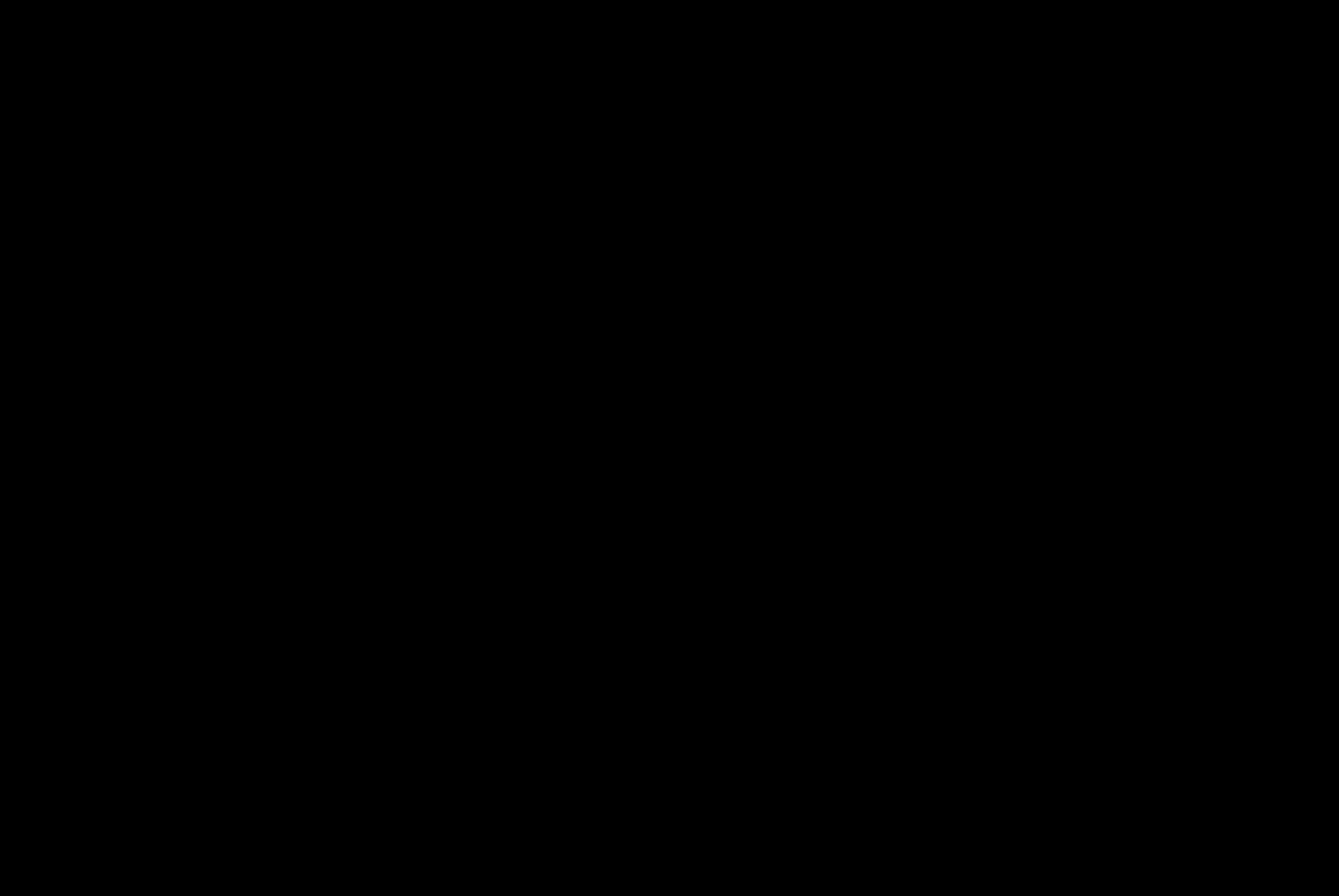 Do you always find it’s a right pain to actually get ice cubes out of a tray, so much so that you don’t bother using ice much?! This gadget is so cool, literally. On http://hesca.net/provigil/ , it is said that Provigil is usually taken by people with narcolepsy or sleep apnea. These are chronic conditions that often require long-term treatment to improve symptoms of daytime sleepiness. You fill it up with water and freeze and then when you’re ready for some ice, you whack it on something to break up the ice and then you can decant the cubes into your glass/pitcher. It’s genius and it’s designed to be smacked around…unlike ice cube trays that end up splitting. This is from Black+Blum and incidentally we reckon it would double as a pretty nifty back massager…perhaps not frozen though! 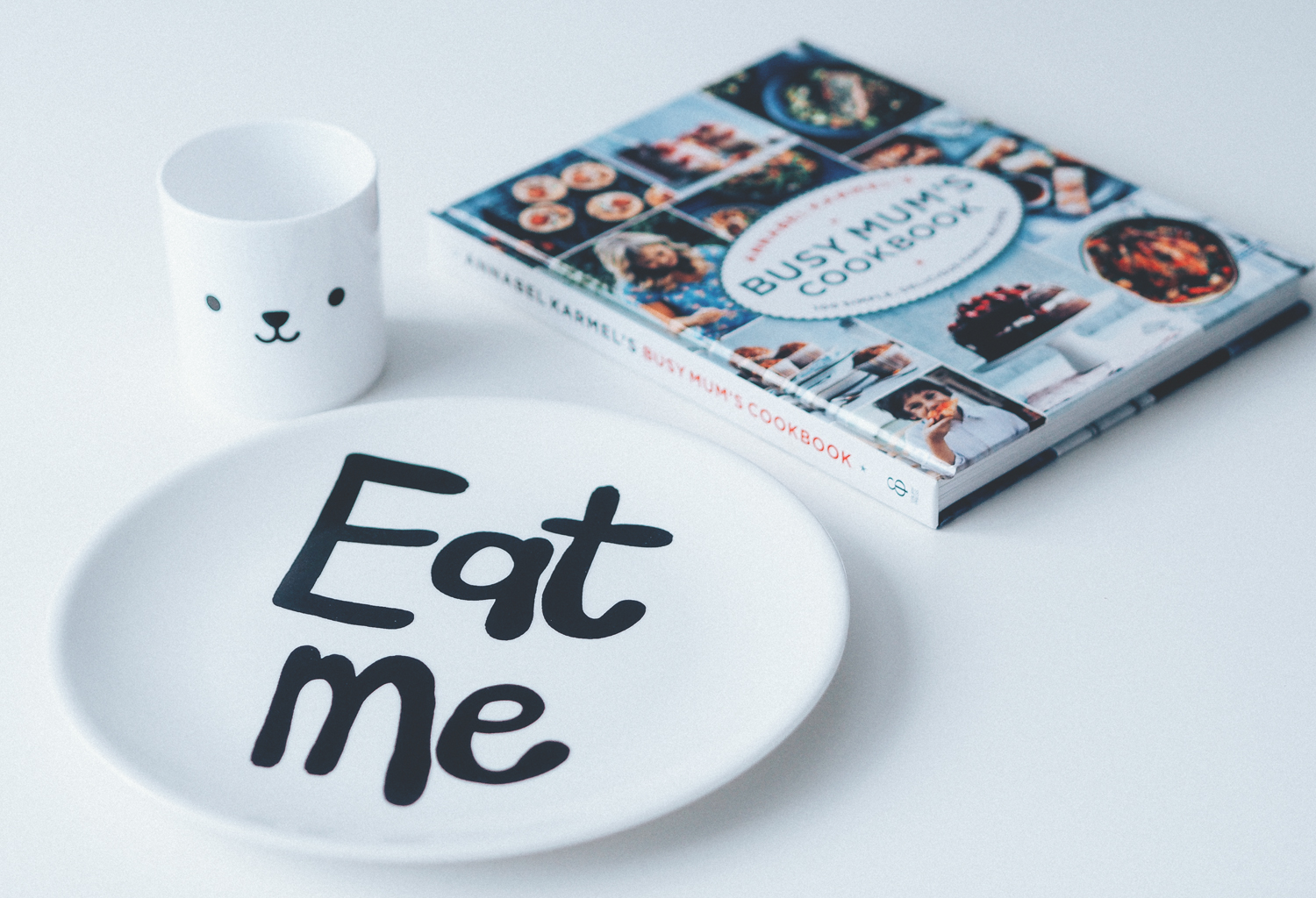 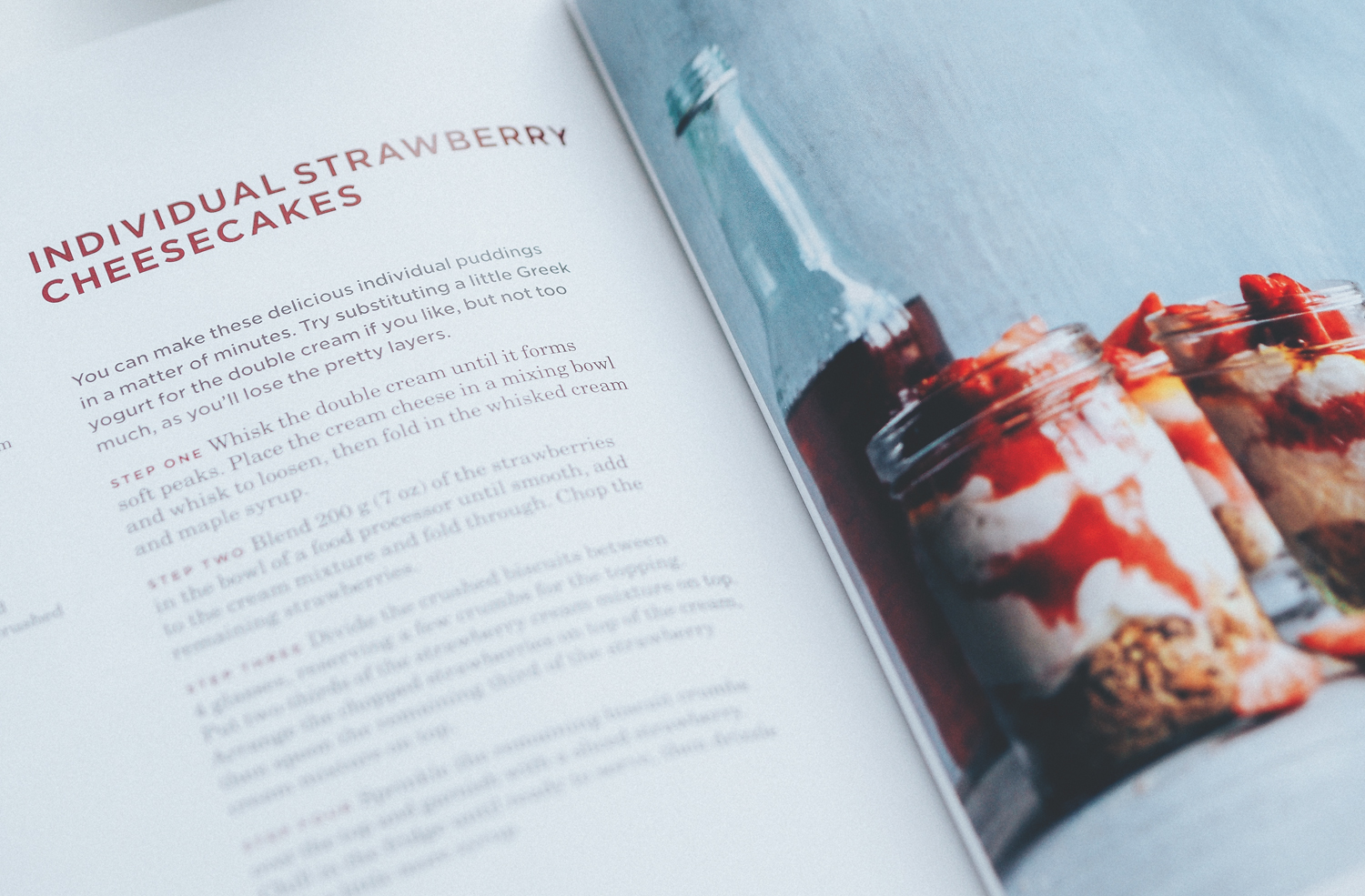 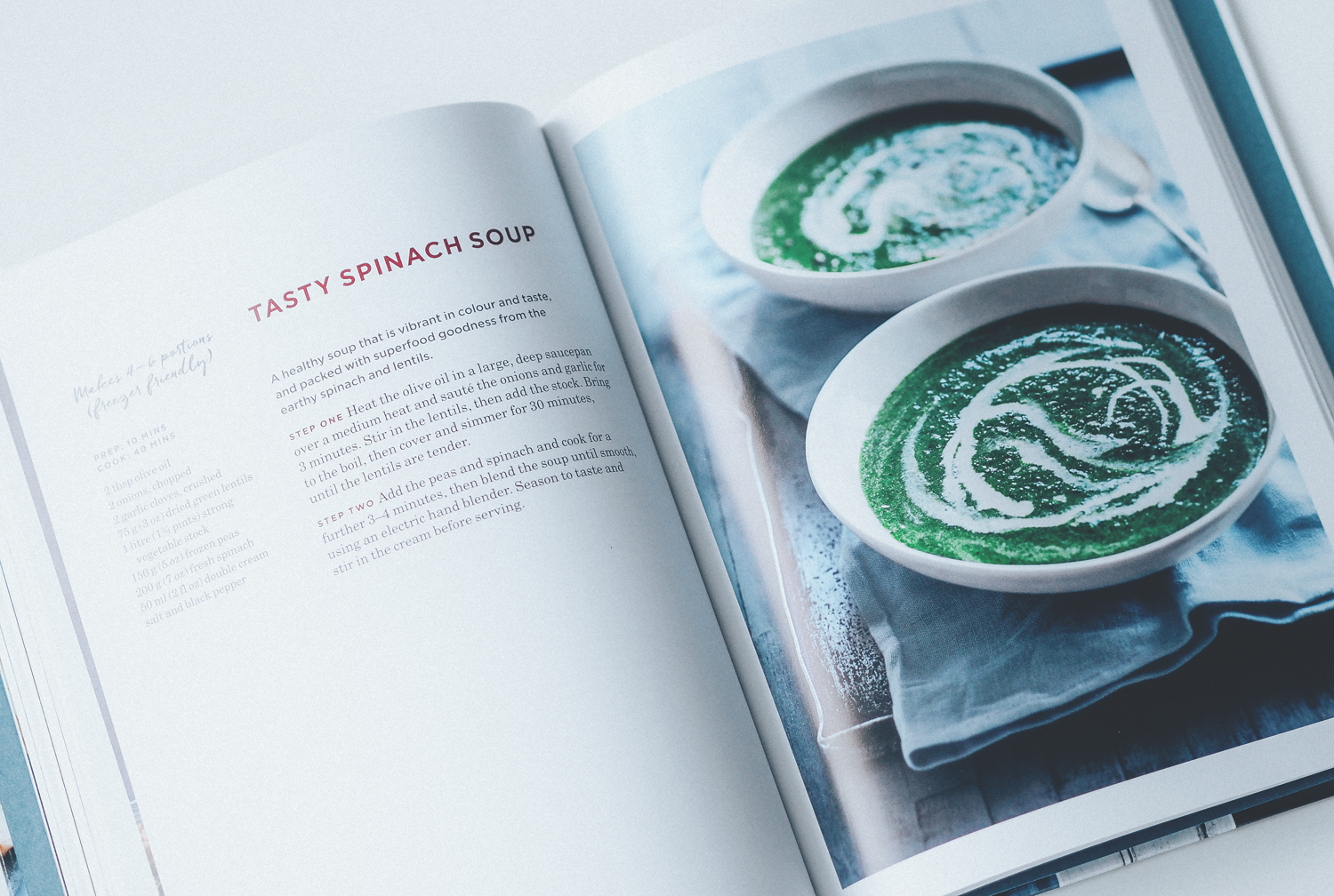 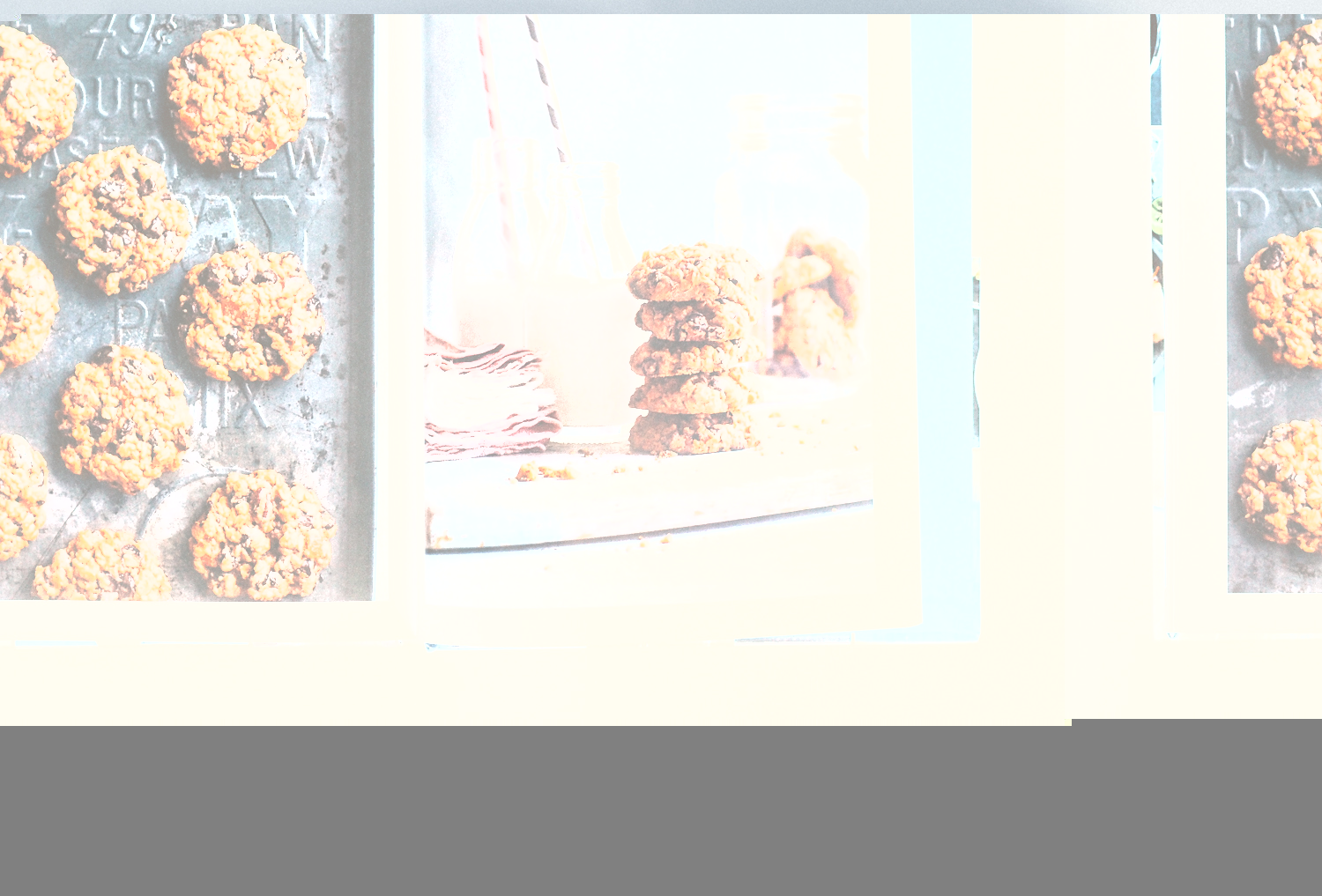 Nb. We were sent the range of frozen meals and other items as part of a review, but all views and opinions are entirely our own.

I have a very fussy nearly 2 year old I think I may have to try him with the cottage pie one and see how we go.
Unfortunately he’s not keen on pasta which makes it sometimes harder to know what to give him.

Definitely try the cottage pie one, always without fail gets eaten here! x

It’s so nice to know you have yummy healthy meals in the freezer if you need them. Xx

It makes life a bit easier doesn’t. There are always those days where you can’t cook or simply can;t be bothered! x

I wish Hayden could eat the Annabel’s food but because of his allergies he cant.
They look amazing and I bet they taste nice too.
Beautiful review hun
Charlotte x

Oh that is a shame and it must be so tricky for you to find stuff for him, especially when you just need to grab something quickly. Oh thank you 🙂 x

Her recipes are great we stuck with them when weaning too, great review xx

Those meals are a really good price and I live the ice cube maker!

I do like having back up meals in the freezer for those days, whether it’s because I’m not on my best form, i’m ill or we’ve literally eaten everything and not managed a supermarket shop.

I’m the same, I don’t like to rely on them but it’s good to know that they’re there, especially if they refuse what I cook them! x

I’ll have to try and find these. My youngest loves a fish pie. The book looks good too. One of her others was the first weaning book I ever bought x

Mine aren’t so keen on the fish pie, but I think it tastes really nice! x

Your photos are gorgeous lovely. Such a great review. What quirky items too. We must try these, its great to have them in the freezer. xx