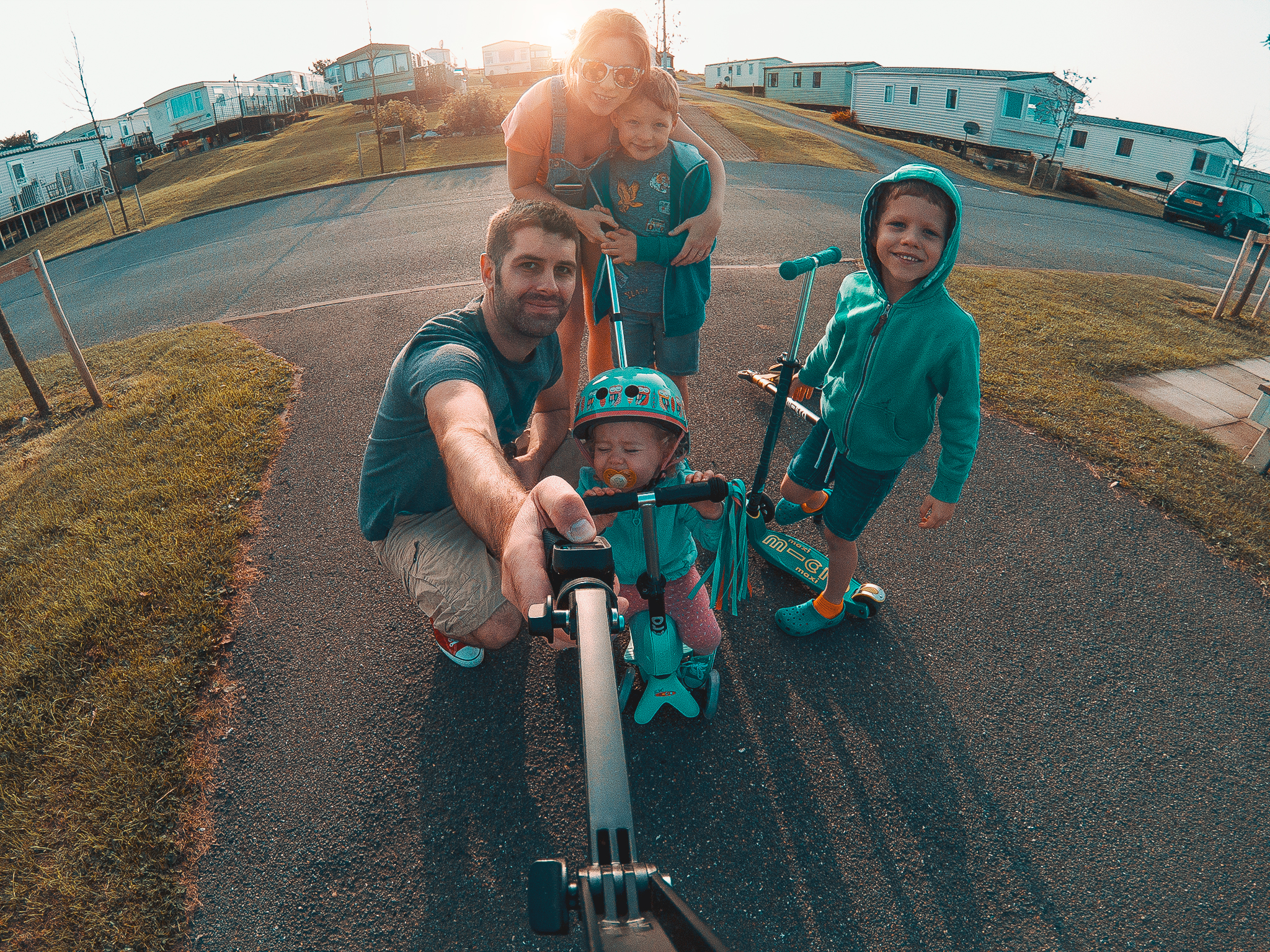 I’m finding that it’s becoming less straight forward to buy for the boys now they are starting to get a bit older. Don’t get me wrong, there are still a lot of things that I can buy them but it’s whether they will play with them long term that is the main consideration.

Now that I have a little girl, I’m already noticing some of the differences between what makes a good present for her and what is deemed a good present by her brothers. They like a lot of things that are the same but one thing that is obvious with the boys, is their need to be physical and charge around everywhere, perhaps a bit more than their sister, not least because they’re older.

They love anything that burns off loads of energy and seem to have zero fear at all, which is sometimes the scary part for me.

It’s also something that I advocate, as they can all too easily become absorbed with technology and not make the most of being outside and active. When I do encourage them to get out, it makes all the difference.

I know it’s not just a ‘boy’ thing but my husband was always into skateboarding as a kid and that’s not stopped him carrying on through to adulthood. The boys have skateboards and scooters and actually prefer them to their bikes on the whole. 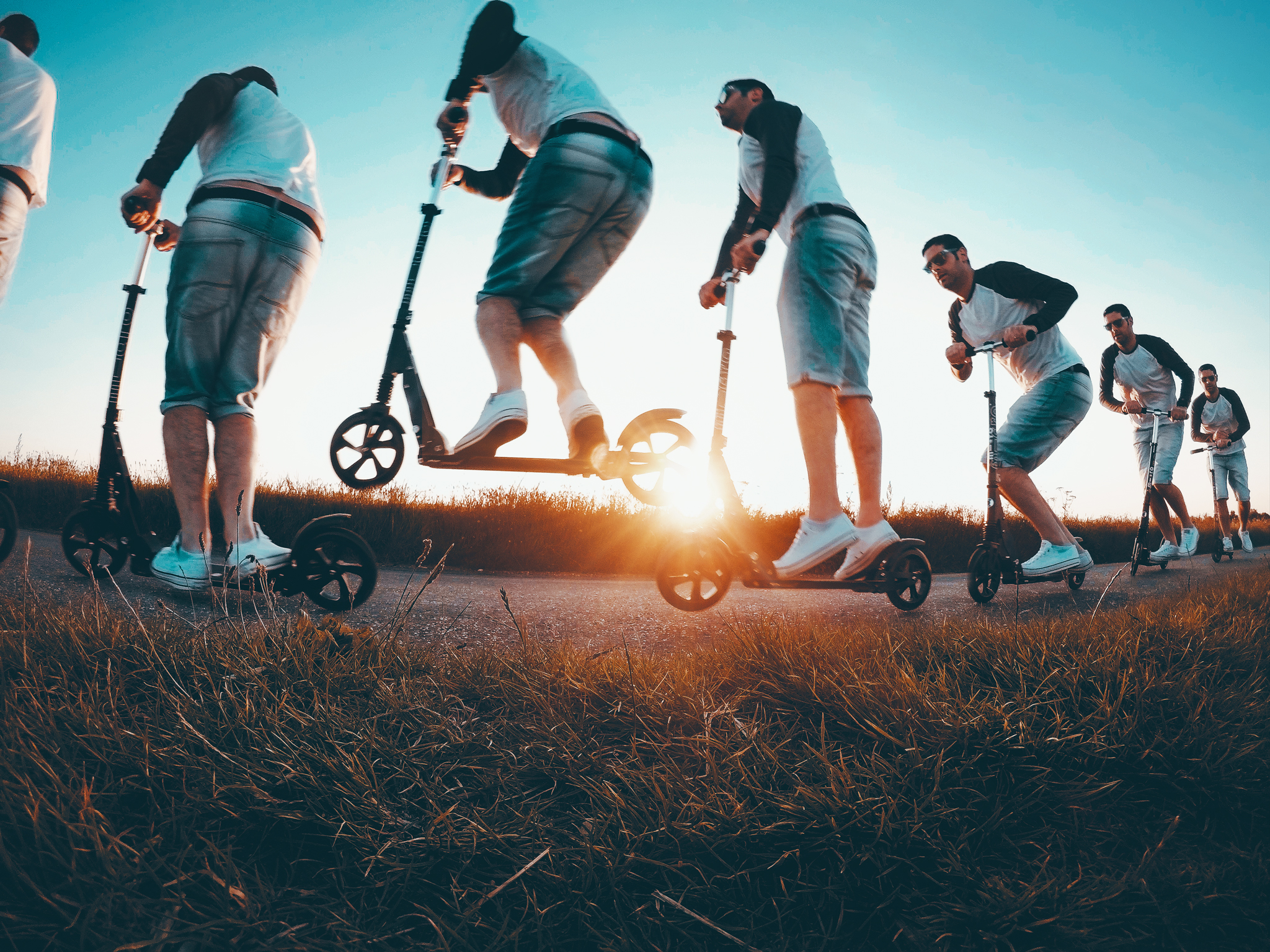 Scooters especially are much easier for us to sling in the back of the car and they’re easy for them to grab when they want to go out and play with their friends in the neighbourhood.

I’ve even got one too but lets just say that I need a little more practice and a lot less of the fear before I’m considering it a form of exercise. It is however, a lot of fun!

So are you thinking about what to get them as a present? It’s scooters all the way here. 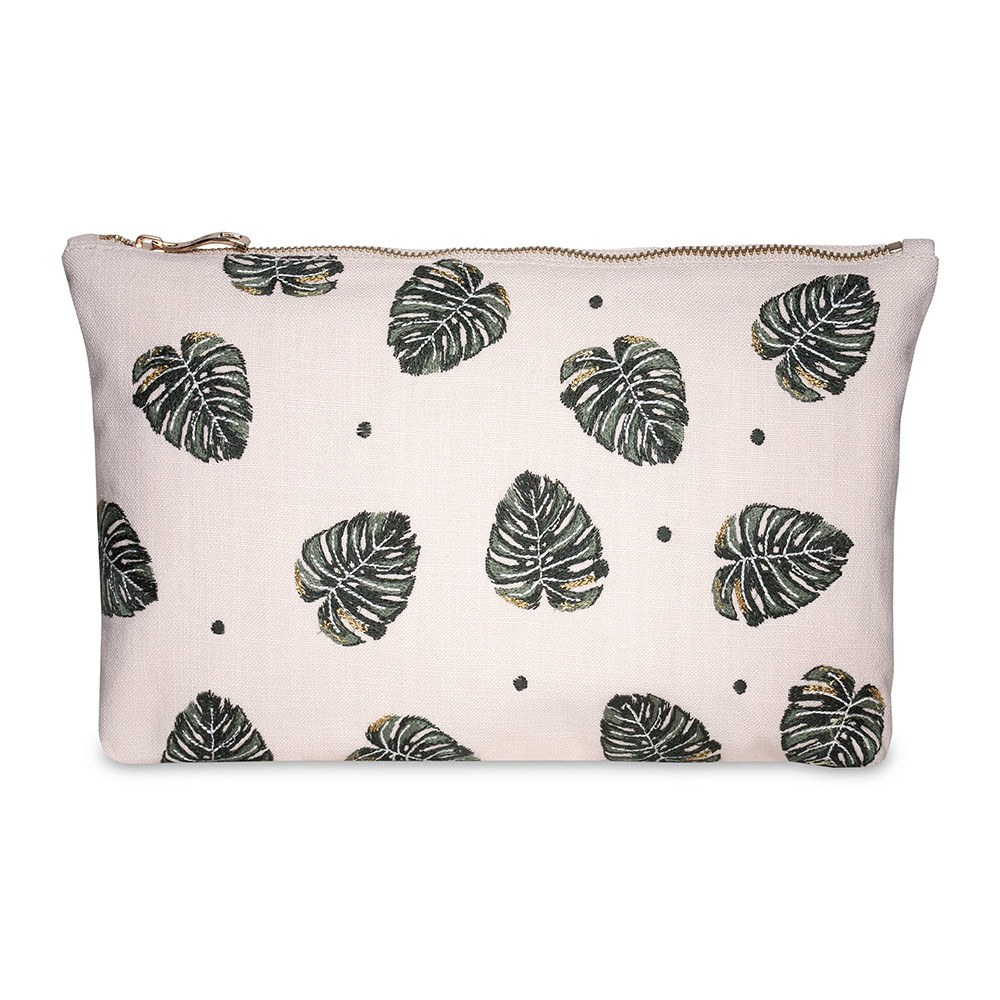 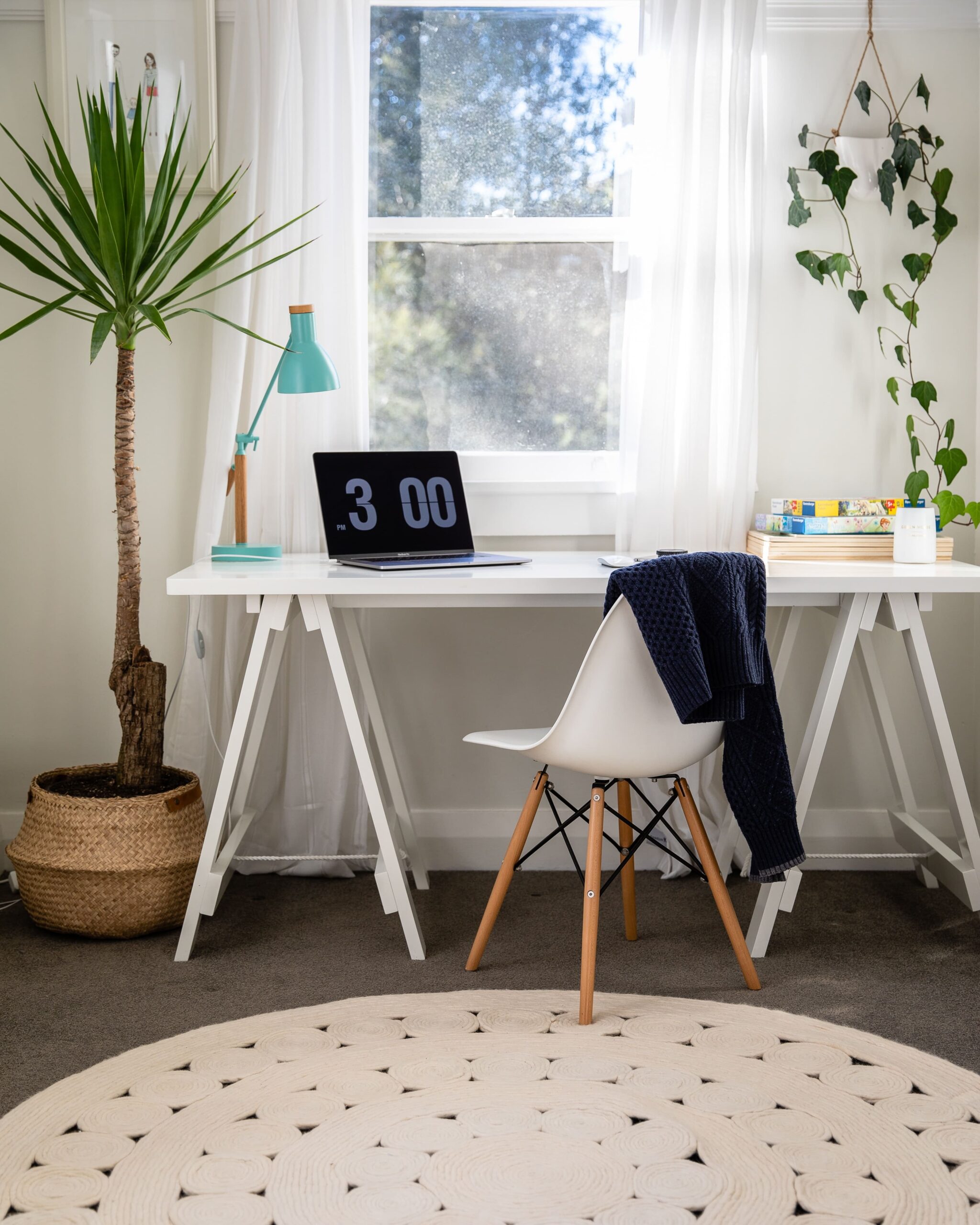 5 Ways to Get the Most from Your Home Office 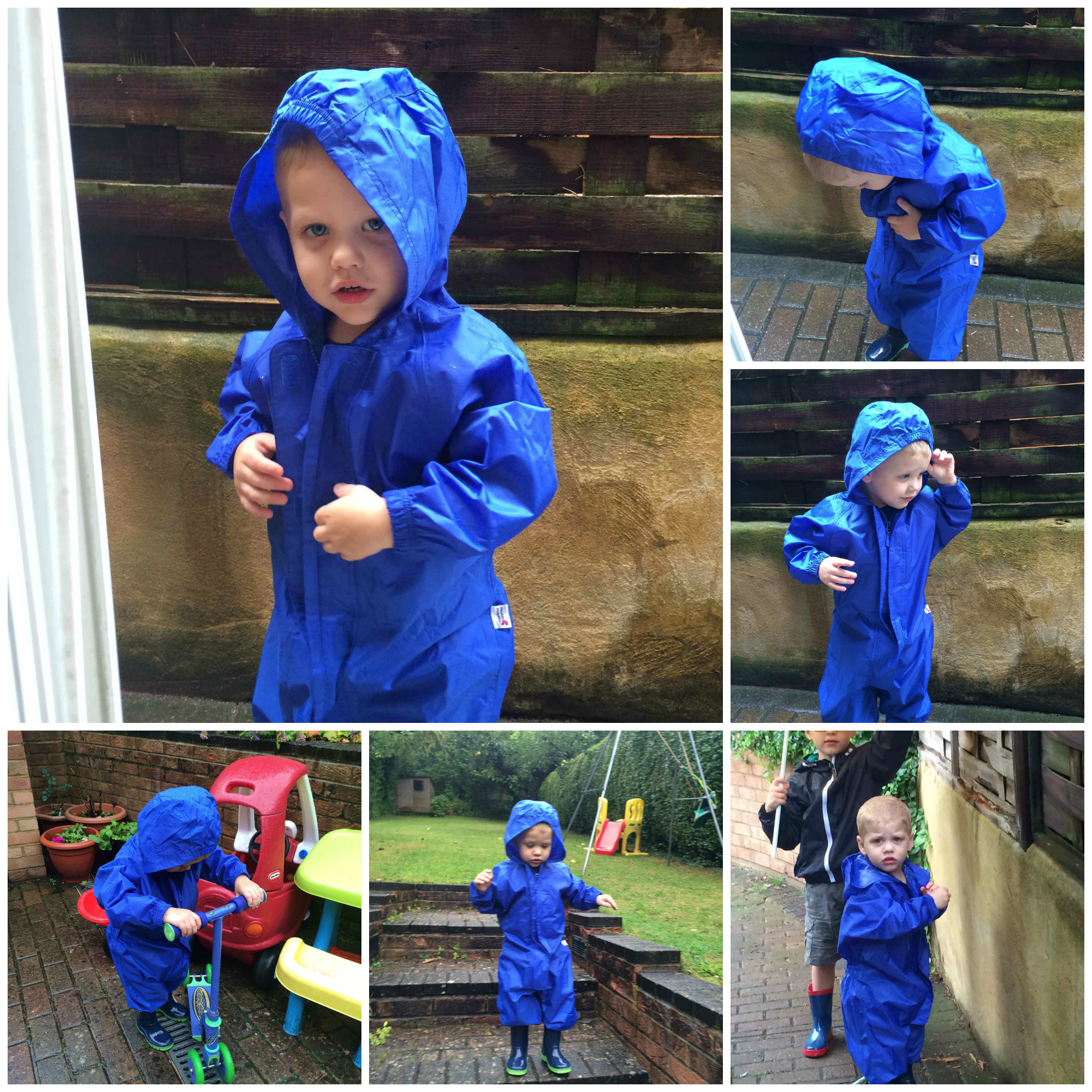 It’s all about the puddles… 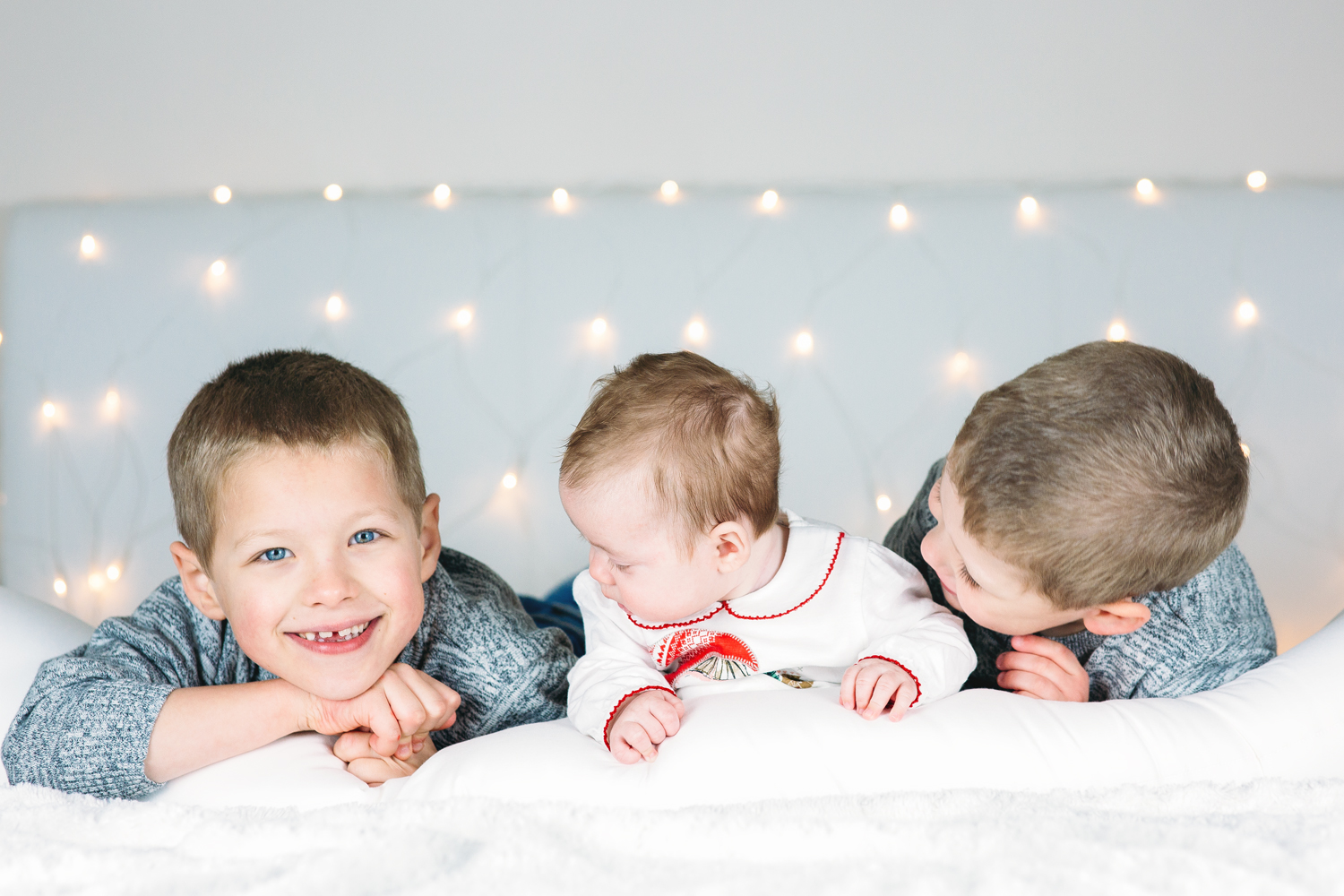 Our year in pictures