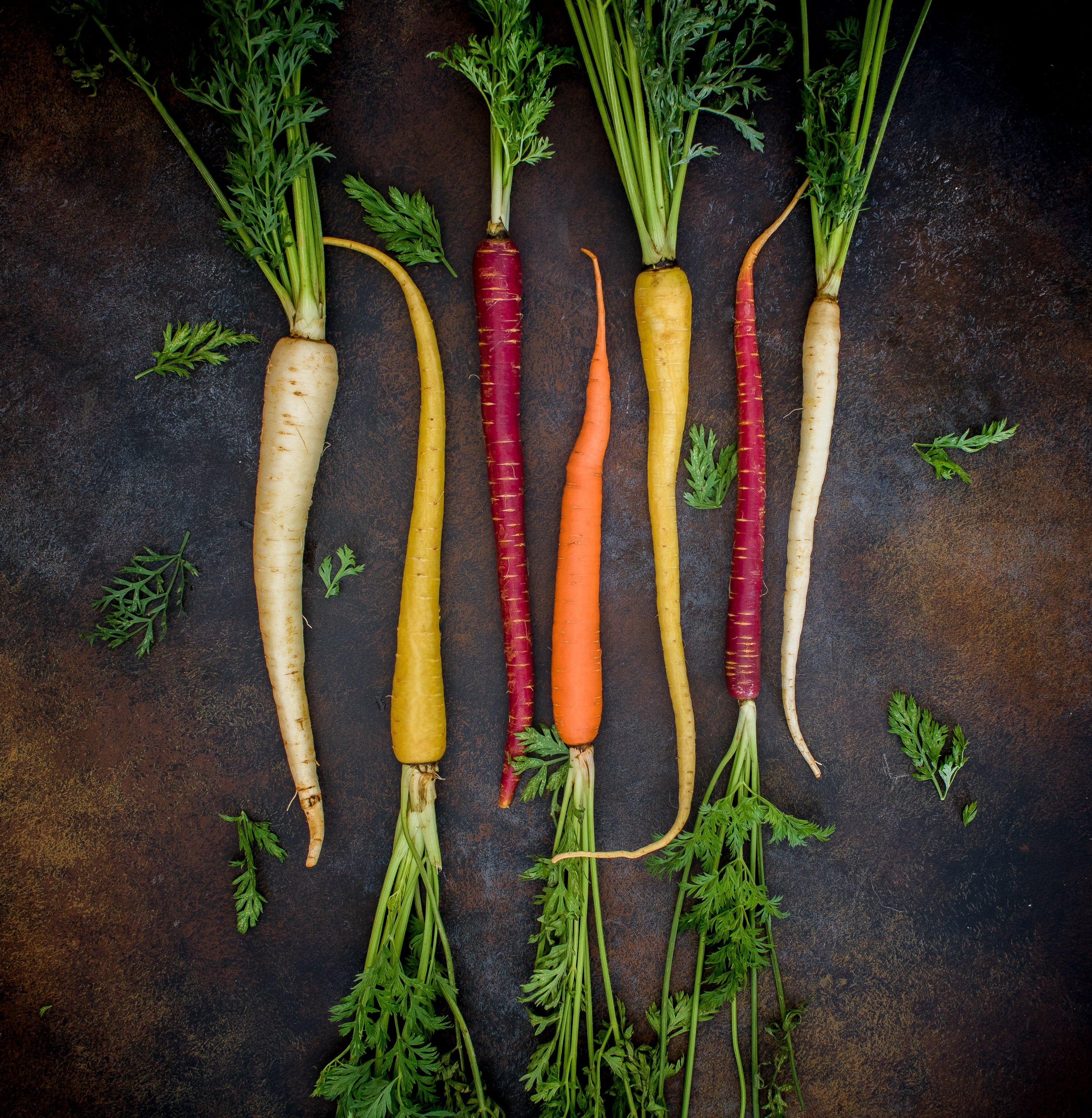 As the years go by, more and more people are starting to see the value in growing their own veg. The trend really started to take off back in 2009, after the devastating recession. In a bid to save money, many people took to growing their own fruit and veg. Although times have improved, the trend to grow your own produce is still going strong.

Here, we’ll look at why so many people are starting to grow their own fruit and veg and the benefits it can provide.

It’s cheaper than buying it

Growing your own fruit and veg can work out much cheaper than buying it from the store. In fact, it could save as much as £200 per year. In a time where the cost of living is notoriously high, this kind of saving is greatly welcomed by many families.

You do need a little bit of money to set up and maintain your fruit and vegetable patch, but in the long-term you will be saving money.

When you grow your own produce, it’s much better for the environment. This is because home-grown fruit and veg isn’t exposed to as many chemicals as store-bought produce. Farmers often use pesticides to protect their crops, as well as fertilisers to make them grow bigger quickly.

While you may use some fertiliser at home, you certainly won’t be using the same amount as what’s found on store-bought produce. You can also protect your fruit and veg from pests using a good quality polytunnel from a company like Premier Polytunnels. If pests still remain a problem for you, look for a professional service in your area. This can be done by searching florida exterminators or similar and an expert will be able to remove the pests from your garden and home for you.

Another advantage of growing your own fruit and veg is that ultimately, it’s going to be better for you. As it isn’t exposed to as many chemicals, the produce you grow and eat will be much better for the body. You’ll get more nutrients too, which is always a bonus!

The benefits don’t stop there either. If you’ve ever tasted home grown fruit and veg, you’ll realise it also tastes so much nicer than store bought produce. This is because it’s fresher and isn’t exposed to the same level of chemicals as commercially grown produce.

These are just some of the reasons there’s been a rise in the number of people growing their own fruit and veg. There are very little downsides besides the effort it takes, but even then it’s not as hard as you might think. So, if you don’t already, you might want to consider starting your own vegetable garden today. 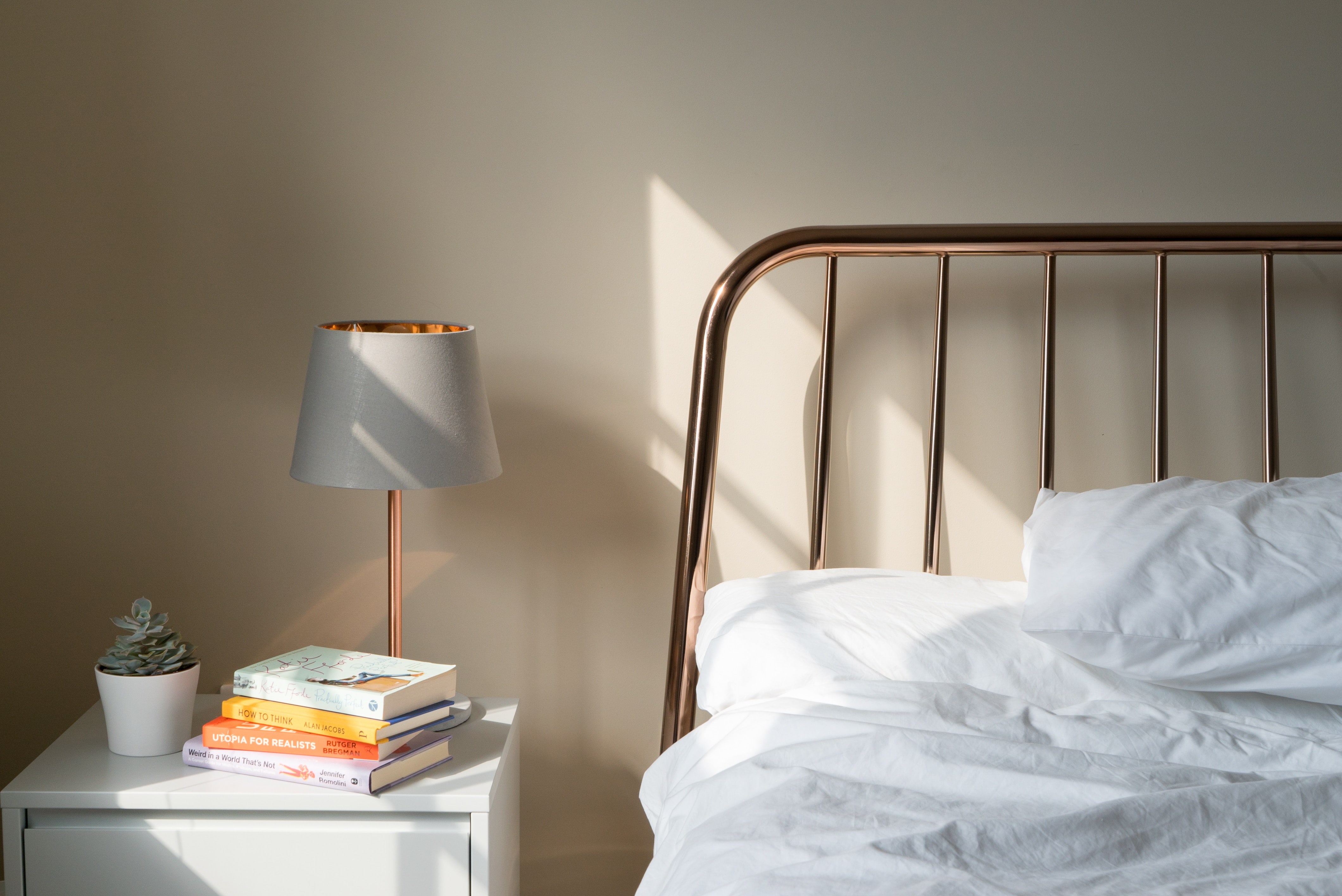 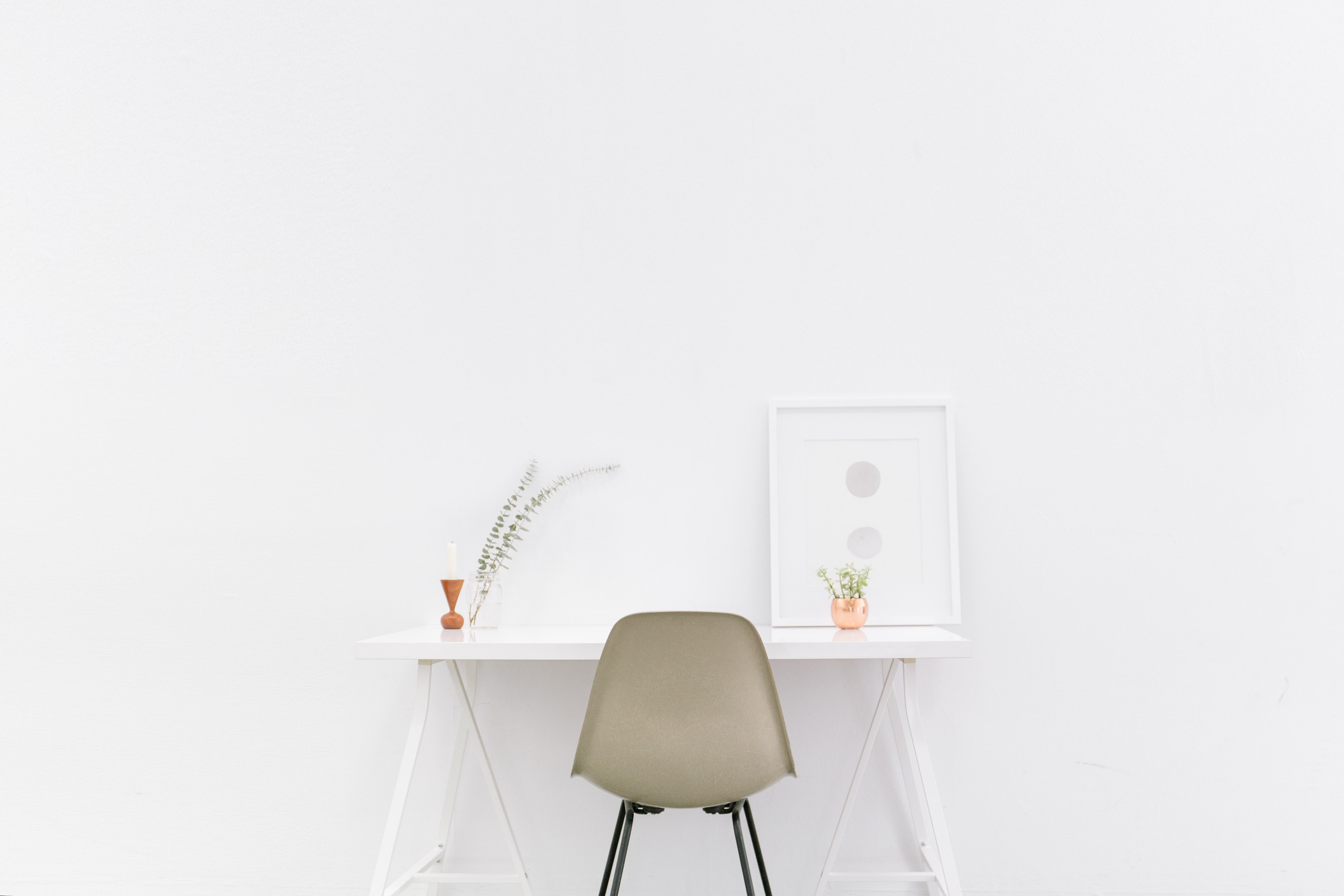 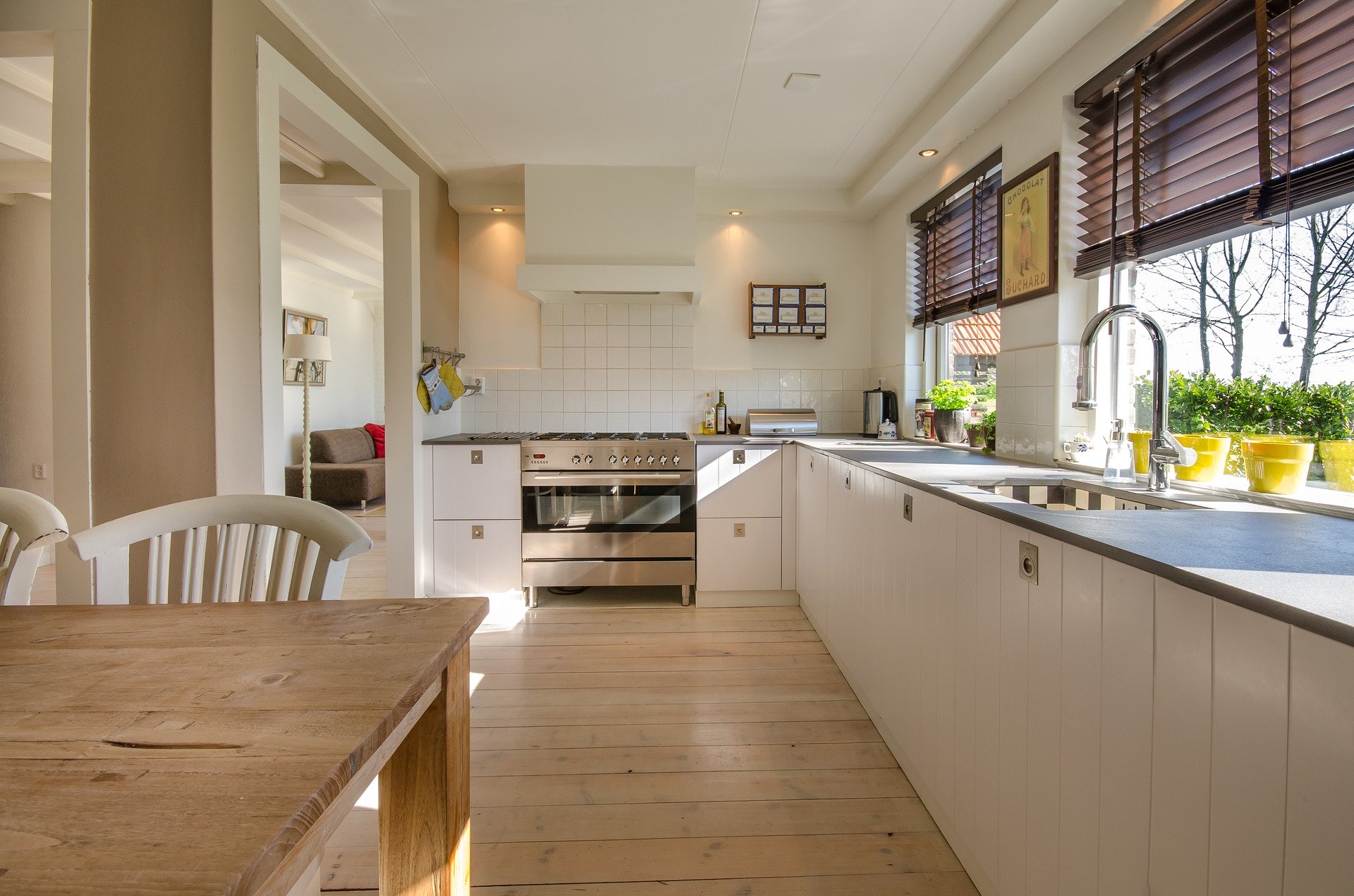 Top Things to Consider When Buying A New Build Property 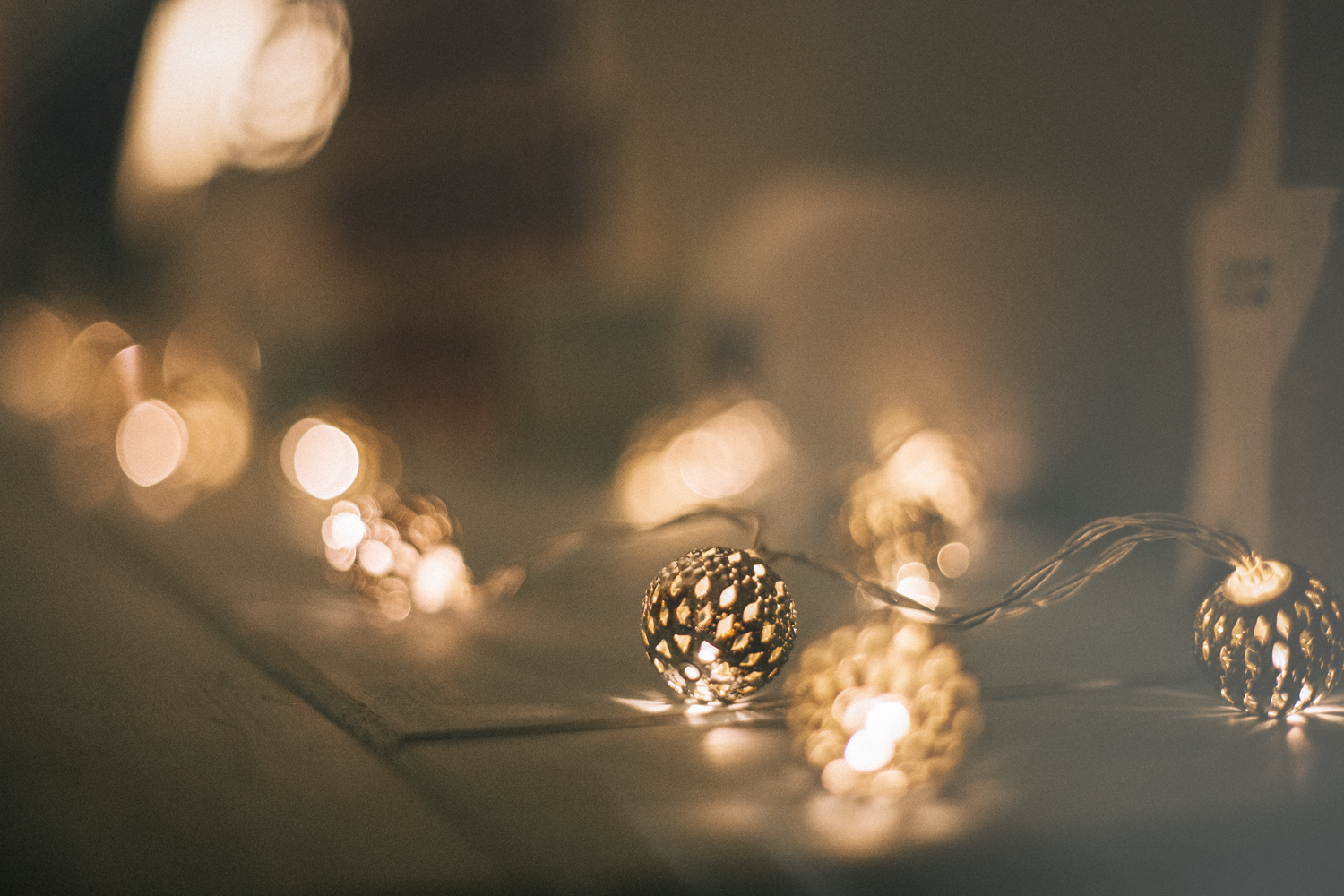