I have been awarded this Kreativ Blogger Award by the very lovely Mummy, Daddy and me makes three! This one has really made me work my brain!

The rules to the linky award are:

1) One New Years Eve I broke my ankle whilst in fancy dress as a roman lady (in flip flops). I didn’t feel any pain because I was so drunk and I was pretty ungrateful to the paramedics who took me to hospital as I felt they were ruining my night!

2) My fear of escalators is getting worse the older I get. When I was little I nearly tripped down with in the Arndale Centre in Manchester, only to be grabbed by some woman. I still hesitate at the ones going down and have to prepare myself. When my husband tries to put the buggy on there I can’t cope.

3) When I was three I knocked one front tooth out falling off a bike headfirst on the patio. A few weeks later I decided it would be a good idea to trip over the back door step and kiss the lino. I was front toothless for some time.

4) I once reversed my car straight into the side of a sports car, completely denting the passenger side. It was witnessed by a colleague who gave me two choices, to leave my details or to just drive off. I am ashamed to say I drove off.

5) I once got chucked out of the Ministry of Sound by some butch female bouncer (I still don’t know what for). I fell on the ground and had no coat and had left my wallet in the loo’s. My friend who had got us in through a DJ was no where to be seen! I sobbed in the rain (in a boob tube) for ages and the bouncers just blanked me. In the end I begged a taxi driver to drive me home miles away costing me £80. My friend got the train to me the next day to return my stuff, needless to say she had a sleepless night as she had my phone!

6) I am terrified of quad biking. I thought it would be such a great idea when in Egypt. I honestly feared for my life. My husband was blissfully unaware of this as he zoomed ahead of me. When I saw we had to cross a main road (when I already couldn’t control the damn thing) I remember whimpering under my headscarf! I bawled when we stopped for a break and then had to get a grip as I had to ride it back.

7) I once lasered the ‘moustache’ of a female celebrity.

8) I met my husband through my housemate who worked with him. In the early days of our relationship he didn’t tell his parents much, just that he was staying over at his work mates house. A friend then told him his parents had approached him asking if he was in a gay relationship. This got many guffaws of laughter in the speeches at our wedding.

9) I got banned from driving for six months due to ‘totting up too many points’. Karma some might say.

10) I found out I was pregnant four days before my wedding and more or less ruined the honeymoon due to nausea.

Now here are the 10 people I have linked in and I look forward to hearing your facts!

Win a photoshoot and appear in Mother & Baby magazine 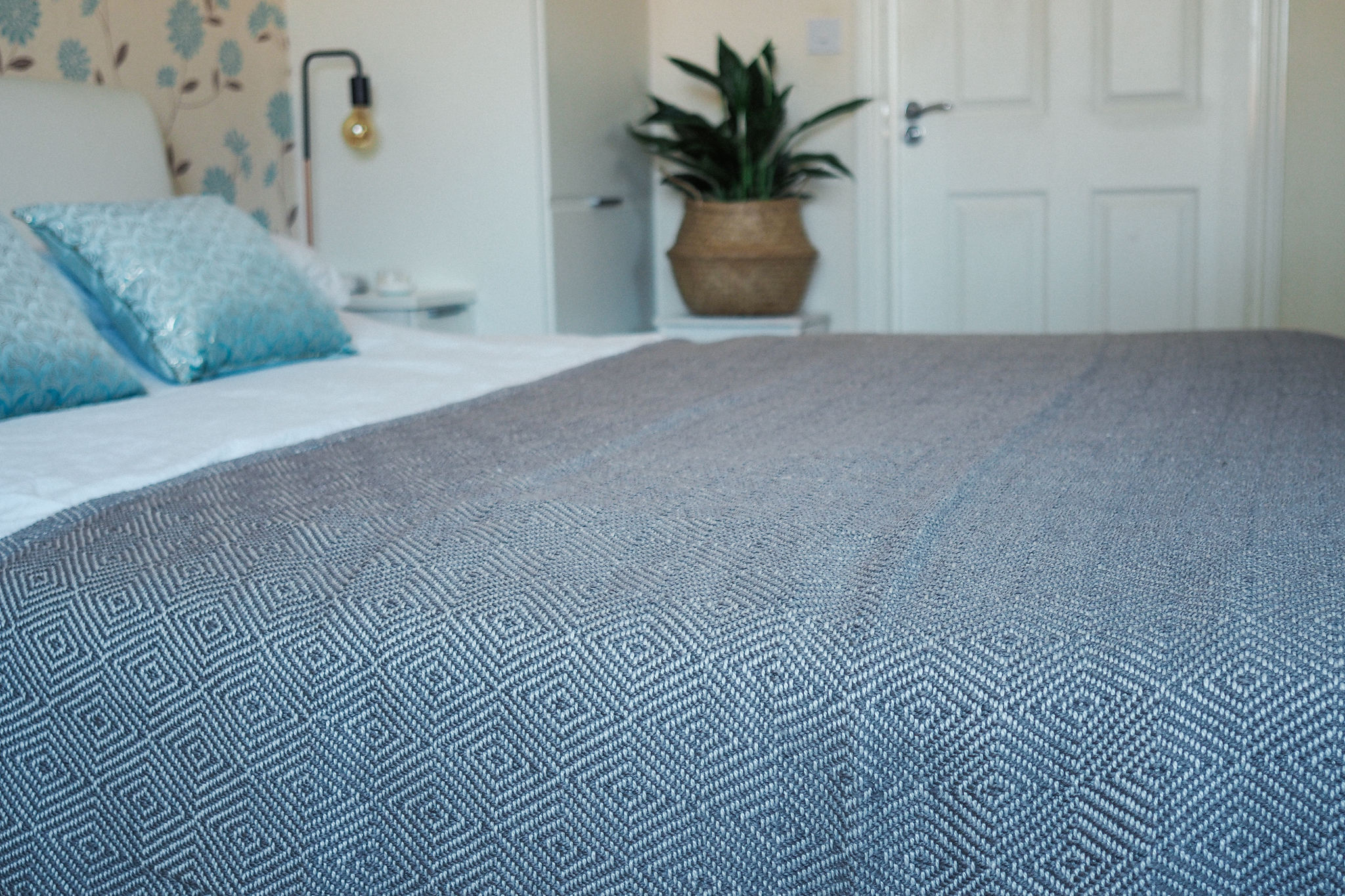