Are you brave enough to change your hair styles?

As a little girl I was blonde and gradually throughout my teens my hair started to darken to a dark blonde/light brown colour. Then somewhere along the line, I found hair dye and started to lighten my hair and that then became the norm for me. I mainly used home dye kits and on the whole, managed to get my hair looking quite a good colour with people often commenting on how nice the shade of blonde was. 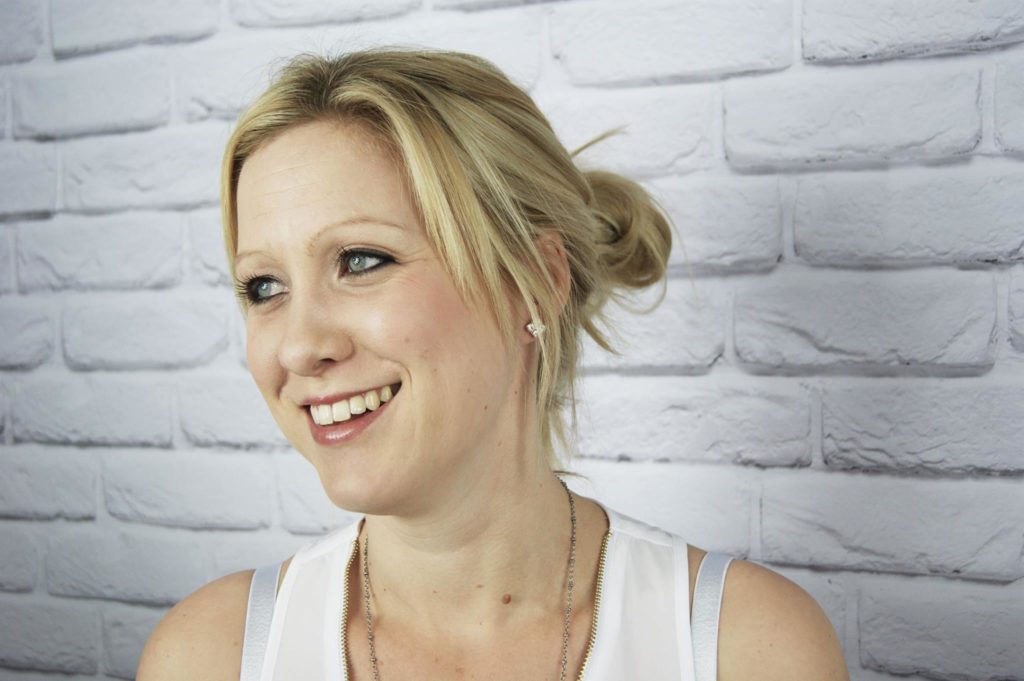 It’s easy to stay a creature of habit and stick with what we think suits us isn’t it? I now look back on some old photos and I’m not so sure that lighter (often brassy) blonde suited me that much. I suppose it’s much like looking back on old fashion styles and cringeing at what we once wore!

I’ve now been various shades of blonde, including a stint going platinum! I initially loved it but the regrowth looked terrible and my hair was extremely frazzled. It also was just too extreme in colour for me and didn’t suit my tones. 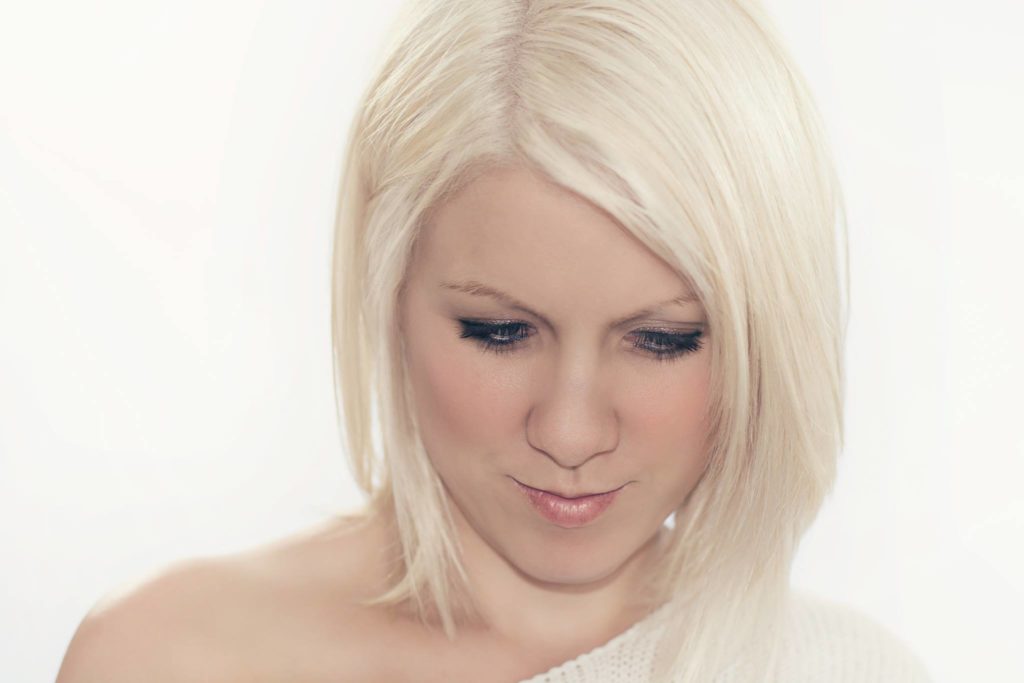 My husband really loved the platinum stage but appreciated that it wrecked my hair and would also cost a lot to maintain the look at the salon.

He’s also rather particular about his hair and although he doesn’t have it coloured, (he’ll be opting for the silver fox look) he likes to get it cut like clockwork. he hates it getting too long, although I love it a little longer. Up until recently, he has always had the same hairdresser who knows exactly how he likes his hair cut but since we have moved it’s obviously not been possible for him to stay order tramadol online canada with the same hairdresser, although he’s tried!

With this came a new kind of style which I really like, a compromise where it is longer on top and shorter at the sides. However, we were sat eating dinner the other day when I noticed that I could see his scalp on the top of his head and I thought to myself how I hadn’t noticed that before. Normally I wouldn’t see it as his hair is so thick but because he’d asked for it to be thinned on top, the result has been that it now looks like he’s had a hair transplant. Maybe now he will want to make the most of having thick hair, as not all men have this luxury!

So after I went super blonde, I decided that I wanted to go back to basics and get back to my natural colour. The once I was back to a base colour, it would be easier to highlight and build up the colour I want.  It was not an easy decision having been blonde pretty much all of my life and to do so, I had to have my hair dyed brown and a much deeper shade than I was comfortable with.

Nearly three years later and I now have hair that is manageable and until the grey starts to take hold, I’m actually free from the constant cycle of dying it at the moment. My roots are natural but they’re not too dark and I now have blonde ends. Now that the ombre/balyage look is is popular, it’s never been more acceptable to have roots, which is great for me. 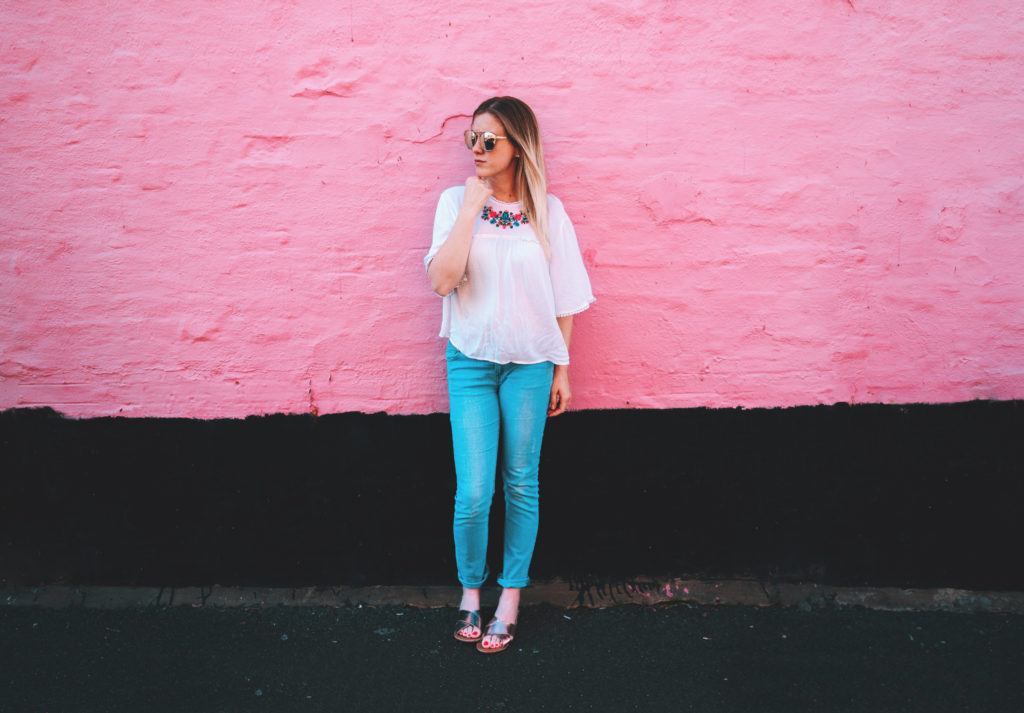